A FORMER Texas Senate candidate says she was "gagged, bound and tortured" in a hotel room as three people were arrested in connection with the alleged assault.

Republican Vanessa Tijerina, who lost a down-ticket vote for Texas in the November election, claims she received a call urging her to meet and discuss “something very important regarding her safety” at a hotel in Raymondville. 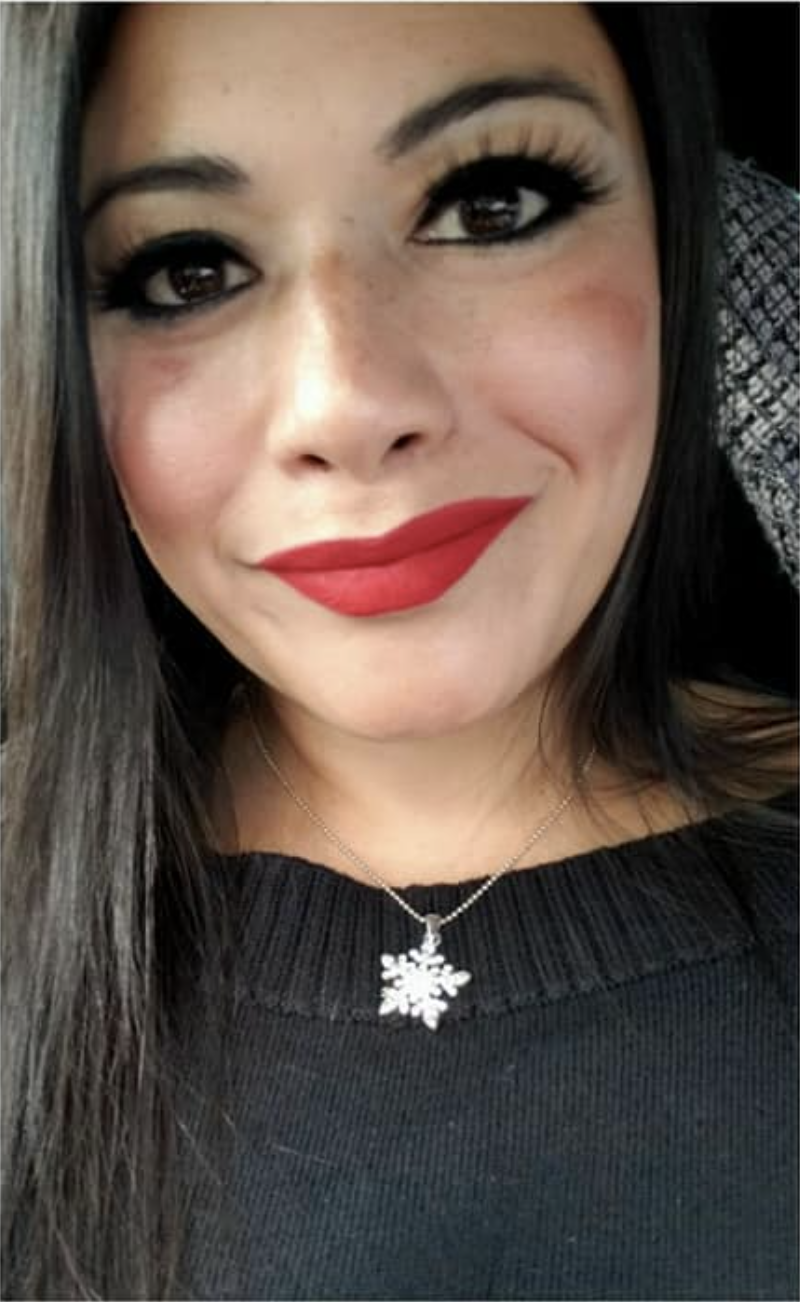 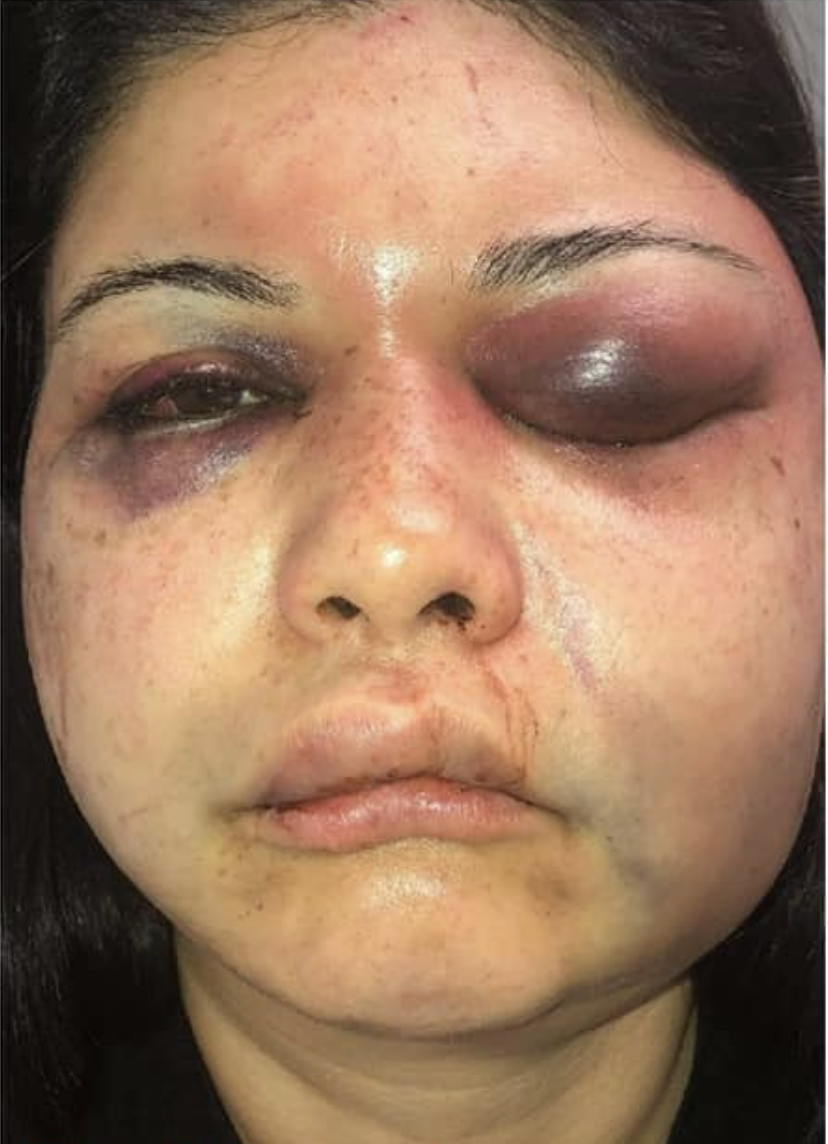 But, according to news station KVEO, she was instead beaten to a pulp by three people when she arrived at the Texas Inn hotel on Christmas Eve.

In a tearful Facebook Live video, Ms Tijerina face appeared severely bruised, while her eyes are swollen and her teeth damaged.

“They made it seem like they had something really, really important to tell me and they couldn’t tell me on the phone,” she said in the video.

“I was beaten. I was terrorized, bound, gagged, tortured,” Tijerina said Monday in another Facebook Live video.

She claimed that the group “stomped” on her, leaving boot marks on her face, saying: "I never fought back because I knew that if I fought back it was going to go worse for me and I probably wouldn't survive.. and I needed to survive for my daughters."

Tijerina also claimed that the group “stole everything” from her, including her children’s Christmas presents.

Police have confirmed that suspects Amanda Salinas, Ariel Vera and Raymond Santana have been arrested in connection with the attack. 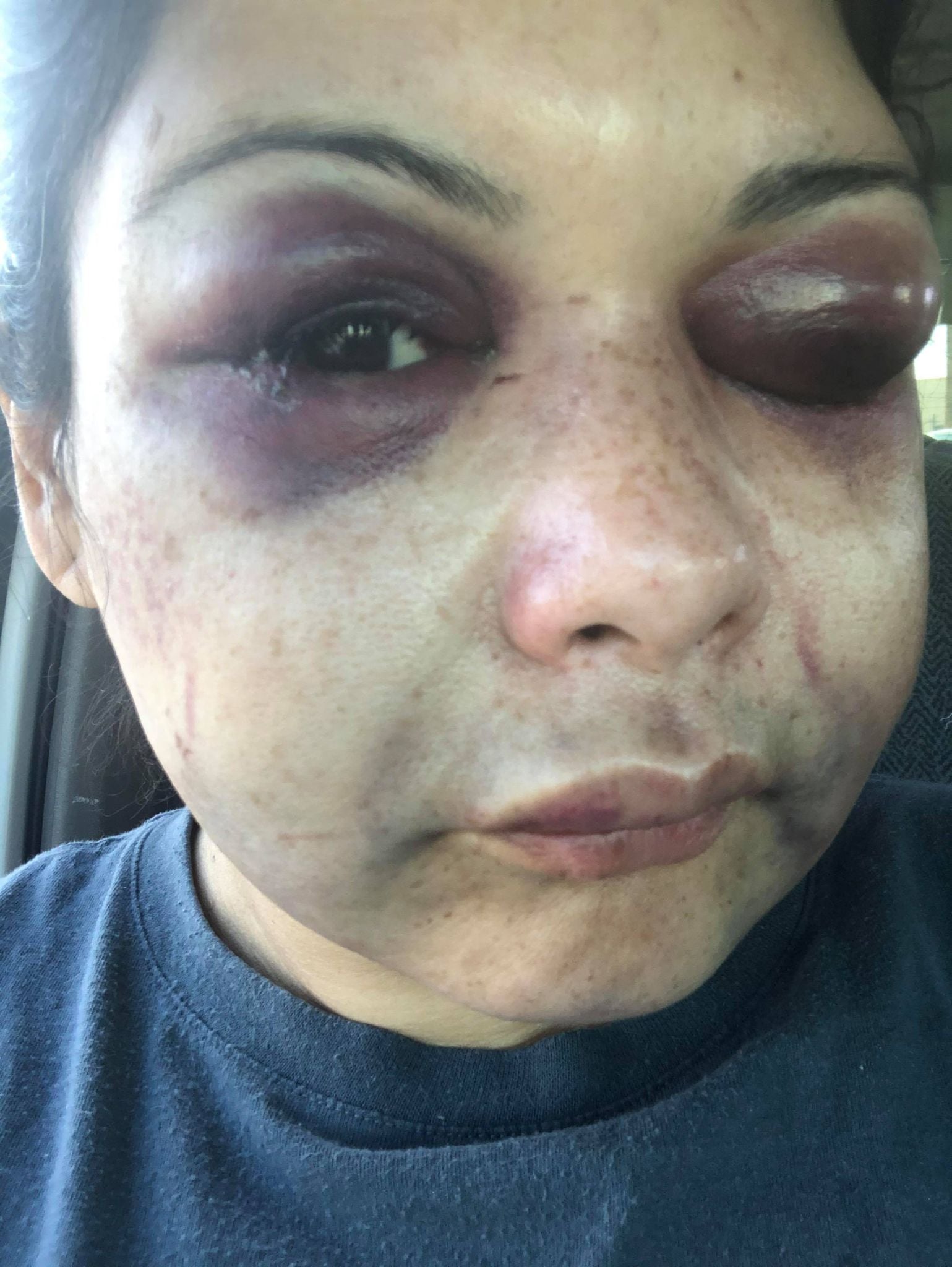 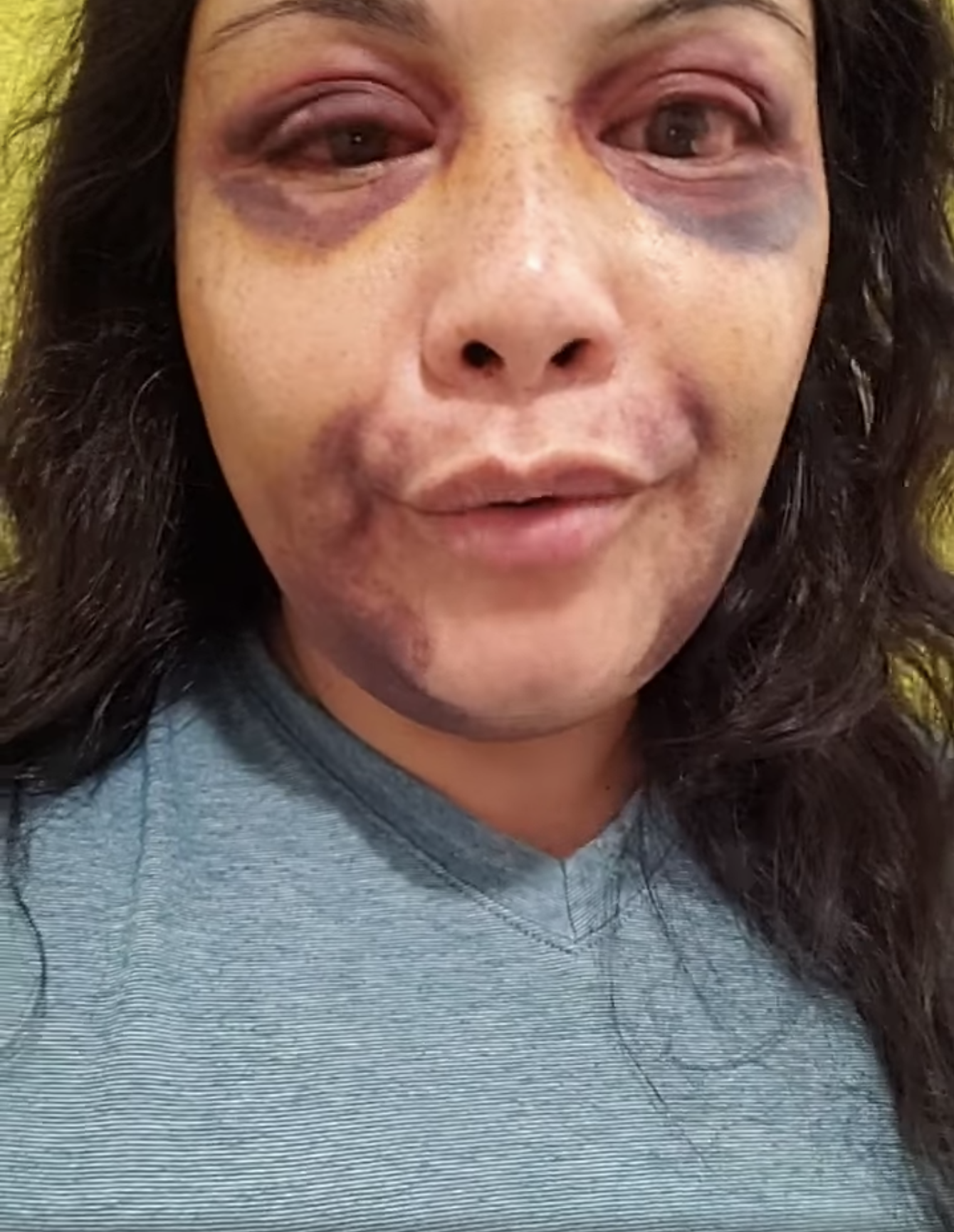 No further details have been released about their involvement or the motive.

During the video, she appeared to suggest that she knew who behind the attack, saying that "somebody wanted this done to my face".

But the former Senate hopeful insisted that she “did nothing to deserve this.”

Shortly after the three arrests on Tuesday, the former GOP candidate thanked police for their efforts in another Facebook Live video.

And Tijerina alleged a fourth individual, who has not been arrested, was giving orders for the attack over the phone.

However this has not been confirmed by investigators.

"The one person that's absolutely missing from this is the person who was giving the orders for the torture. That person still has not be found or identified yet," she said.

Investigations into the alleged assault are ongoing.

Back in October, Tijerna made headlines after police said they found "crack pipes" in her car in June.

She was charged with driving while intoxicated with child passengers – leaving the GOP to say it would no longer endorse her campaign.

"Her behavior does not reflect the values of the GOP of Texas, and we do not wish to promote anyone of her character," the party said in a statement.