Cannabis was made available through NHS for medicinal use for the first time last year.

And it is being hailed as a medical breakthrough, with the industry predicted to be worth billions in a matter of years.

But experts believe legalising it for medicinal use does not go far enough, and want all forms of the drug to be made available.

And nearly 20,000 Brits signed a petition calling for a people’s vote on cannabis legalisation. 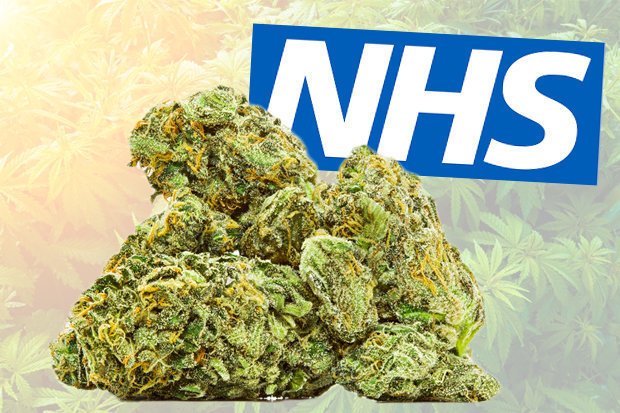 “We need a vote on whether we should legalise cannabis”

The petition reads: “This government stands on the shoulders of the phrase ‘will of the people’.

“It should therefore agree the only way to settle this long term debate is to allow a people’s vote on cannabis legalisation.”

The petition then references the UK being the biggest exporter of medicinal cannabis, and studies claiming the drug is far less deadly than alcohol and had reduced violent crime.

Brits took to social media to give it their backing. 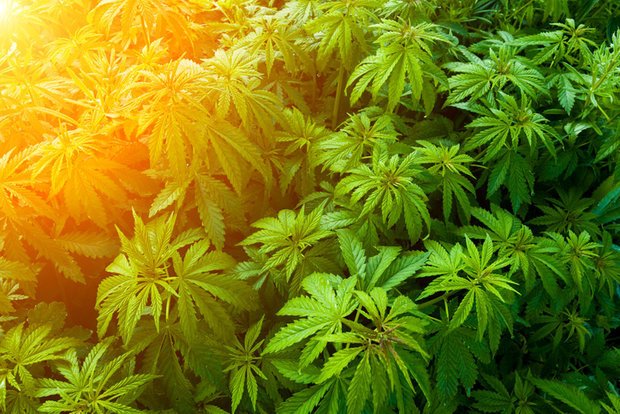 One wrote: “If you believe in legalising cannabis in the UK find and sign the petition for a people’s vote on cannabis, we can make a difference.”

Another added: “We need a vote on whether we should legalise cannabis. It would be the people’s referendum.”

And a cannabis advocate wrote: “How can the so called ‘will of the people’ advocates, the conservatives, deny a vote on cannabis?”

Former government health tsar David Nutt described the legalisation of CBD and medicinal forms of the drug as a stepping stone. 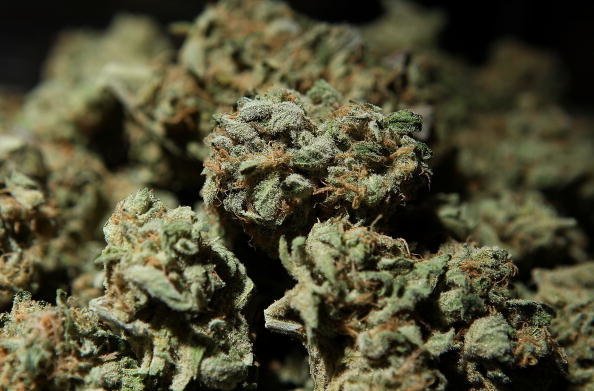 But the petition was slapped down, and cannabis laws will remain unchanged.

An official Home Office response reads: “There us a substantial body of scientific and medical evidence to show controlled drugs such as cannabis are harmful and can damage people’s mental health, and our wider communities.

“Evidence from the Advisory Council on the Misuse of Drugs is ‘the use of cannabis is a significant public health issue and can unquestionably cause harm to individuals and society’.

“Given these harms, the government does not intend on legalising the recreational use of cannabis and the penalties for unauthorised supply, possession and production will remain unchanged.”

People caught in possession of cannabis without a medical prescription can be prosecuted.