Members of the National Association of Head Teachers (NAHT) are urging ministers to encourage more men to take on the jobs – saying disadvantaged kids are most at risk. 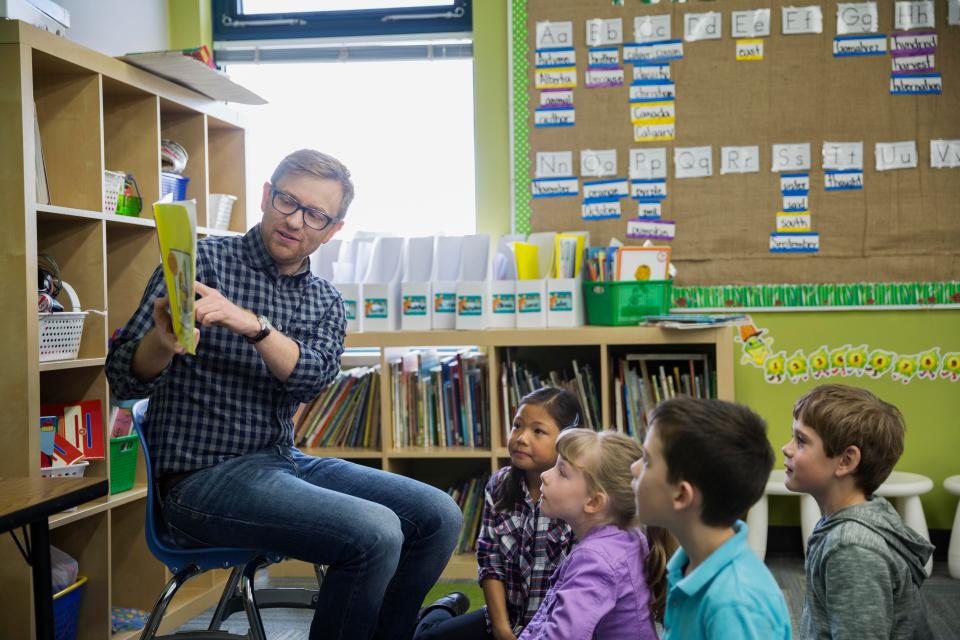 Figures from 2014 show men make up only two per cent of childminders and the same for nursery workers.

Union members are expected to call for action for a more diverse workforce this weekend at their conference in Liverpool. 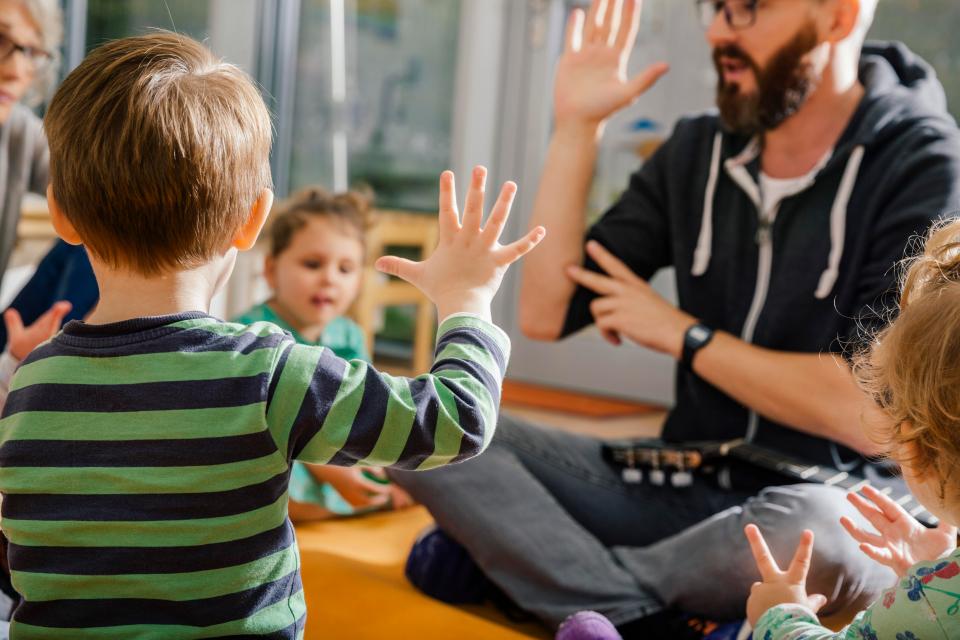 James Bowen, director of NAHT Edge, said: “It’s important for all children to experience positive male role models, and to understand that men can be interested in education, science or reading, just as much as in football.

“The lack of male teachers in early years is partly due to the perceived lack of status and importance this phase of education can have, and the subsequent lower pay early years roles can attract.”

A Department for Education spokeswoman said: “It is important that young children have both male and female role models in their early years and having a diverse range of people working in childcare has an important part to play in this.

“We have set up a group to look at the number of men working in early years in more depth and consider what more could be done to encourage men to consider this rewarding career.

“We look forward to the group’s findings and will be considering them carefully to see what steps can be taken to address this issue.”

According to 2016 figures, men only make up 26 per cent of teachers in England – 38 per cent of secondary teachers and 15 per cent in primaries.