Labour’s Shadow Housing Secretary John Healey accused the Government of “betraying” of young Brits promised help to get on the housing ladder. 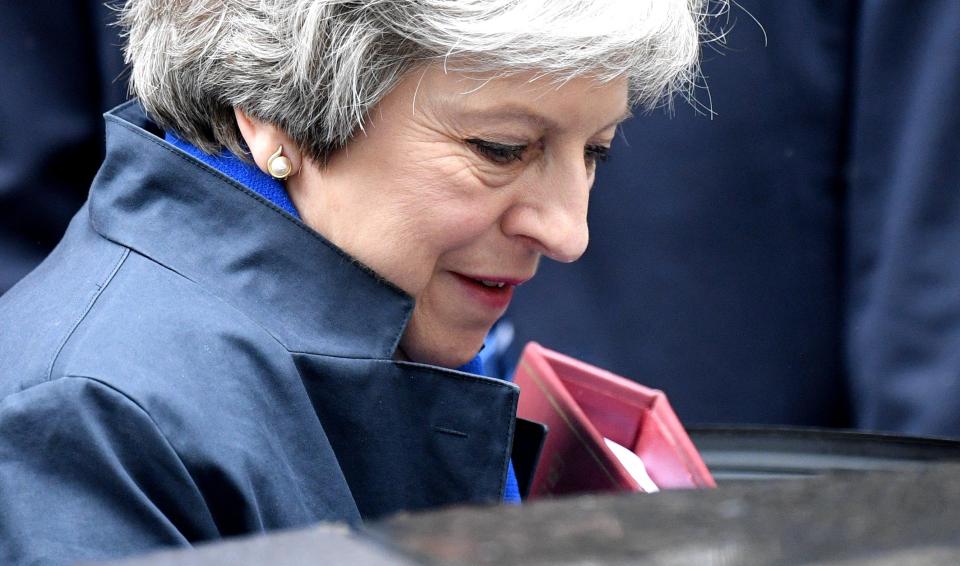 The flagship Starter Homes fund was announced in a fanfare by former PM David Cameron in the run-up to the 2015 General Election.

Under the scheme first-time buyers were promised a 20 per cent discount on new builds on previously ‘unviable’ brownfield land.

But Labour’s John Healey last night revealed Government admissions that it was still “finalising” the definition of Starter Homes – three years on. 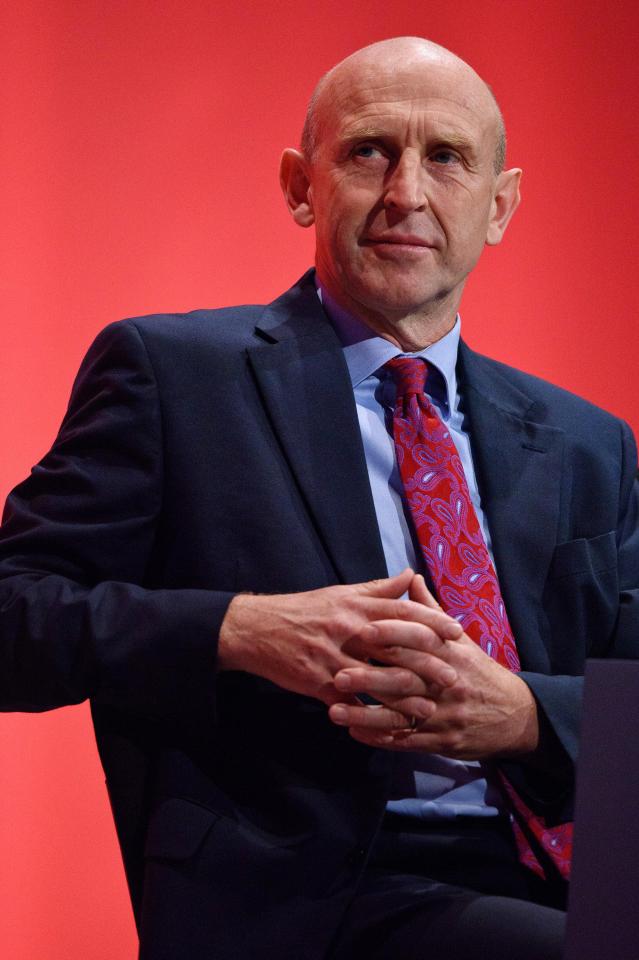 This is despite some £250 million of the fund having been spent on preparing land. Mr Healey said: “Over three years after they promised a big new scheme of ‘starter homes’ for first-time buyers, Tory Ministers have spent £250 million but not a single home has been built.

“This is a betrayal of young Brits looking for help to buy a first home.”

He added: “There are now a million fewer home-owners under 45 than in 2010 but the Tories are doing too little to give working people on ordinary incomes a hand up. Ministers should get a grip.” 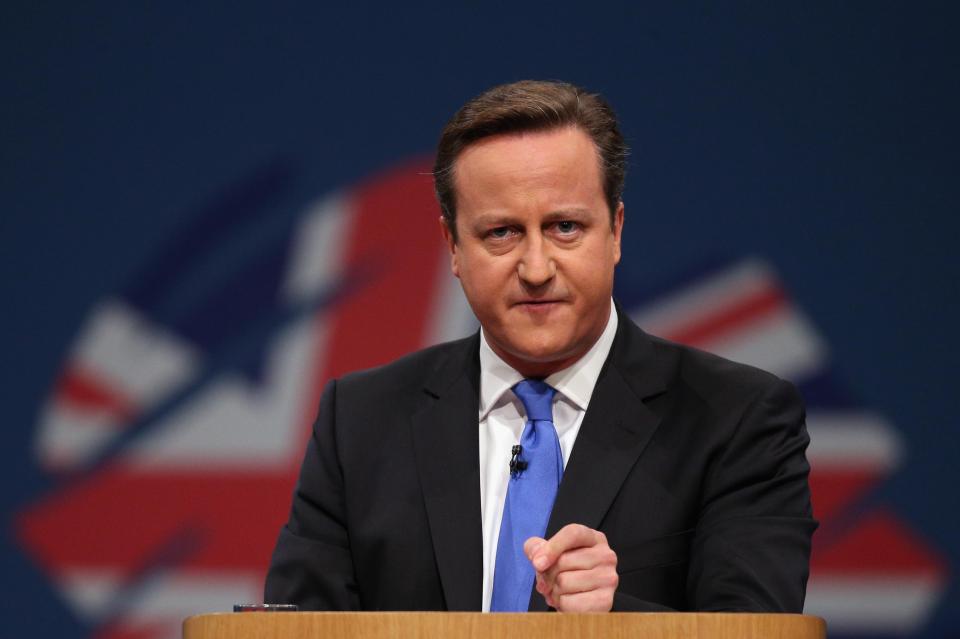 New Housing Minister Dominic Raab earlier this year insisted that various other Government programmes – such as Help to Buy, Right to Buy and Rent to Buy – had helped 433,000 Brits to buy a home.