Kuwaiti Deputy FM Khaled al-Jarallah says the crisis ‘will destroy the hopes and dreams’ of the GCC if left unresolved. 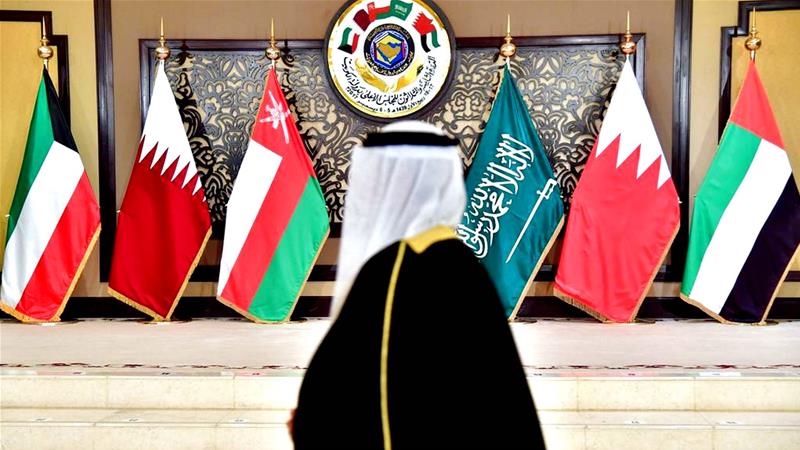 Kuwait’s deputy foreign minister said the Gulf Cooperation Council (GCC) member-states were determined to resolve the ongoing crisis in the Gulf because not doing so would be destructive to the region, the official KUNA news agency reported on Tuesday.

“Everybody realises the longer this division the deeper the wound will be in the Gulf body,” he said.

Al-Jarallah warned that the crisis threatened to derail the work of numerous initiatives by the GCC.

“This disagreement, if not resolved, will destroy the hopes, dreams and aspirations of the members of the GCC countries in cohesion, unity, harmony and joint GCC action for the benefit of GCC countries,” he said.

“Unfortunately, since this dispute broke out, several GCC mechanisms have been disrupted with meetings and proposals stalled,” al-Jarallah said before adding that “the repercussions that can be caused by the continuation of the dispute” could affect security in the region, as well as the council’s economic ties with other trade blocs around the world.

Al-Jarallah commended the US for its mediation efforts, adding that the circumstances were such that it would be better to wait before holding a joint US-GCC summit.

A Gulf summit that was supposed to take place at the beginning of April in Washington, DC, has been postponed to September.