KOBE Bryant, his 13-year-old daughter Gianna and seven others were killed in the Sikorsky-s76 helicopter crash in Calabasas, California, on January 26, 2020.

A lawsuit filed by Kobe's wife Vanessa in connection with the tragedy was settled during the spring of 2021. 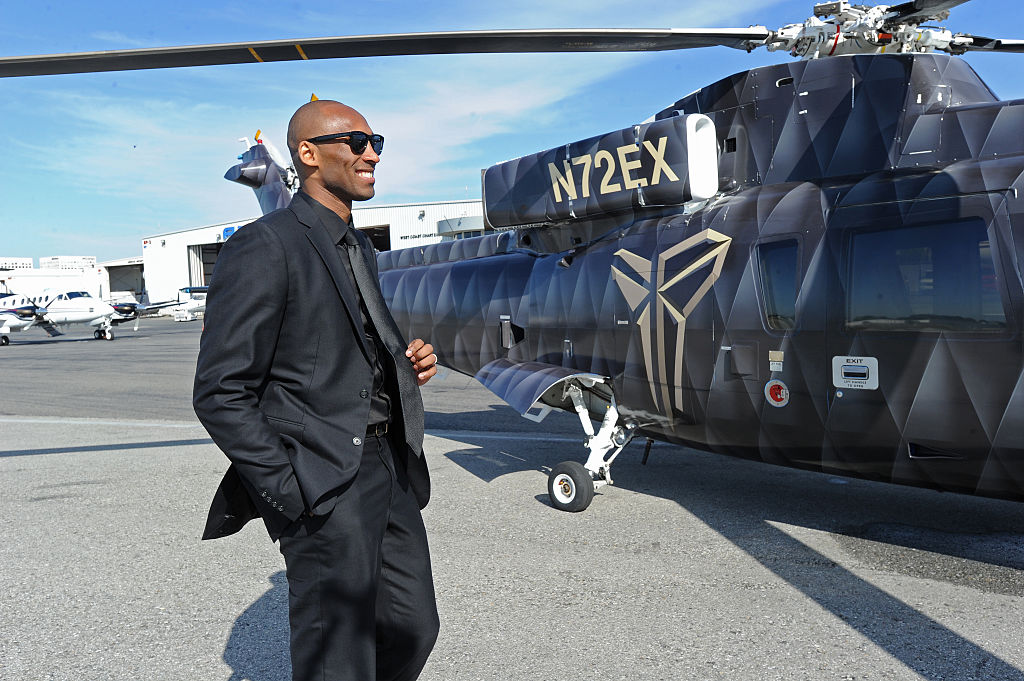 Who owned the Kobe Bryant helicopter?

The helicopter was owned by Island Express Holding Corp, a private helicopter transport company, according to Federal Aviation Administration records.

It was not clear whether Bryant chartered the helicopter or leased it.

The NBA icon used the helicopter to beat Los Angeles' chronic traffic problem and even to go the doctor.

He was relying on helicopters as far back as 2010, according to GQ. 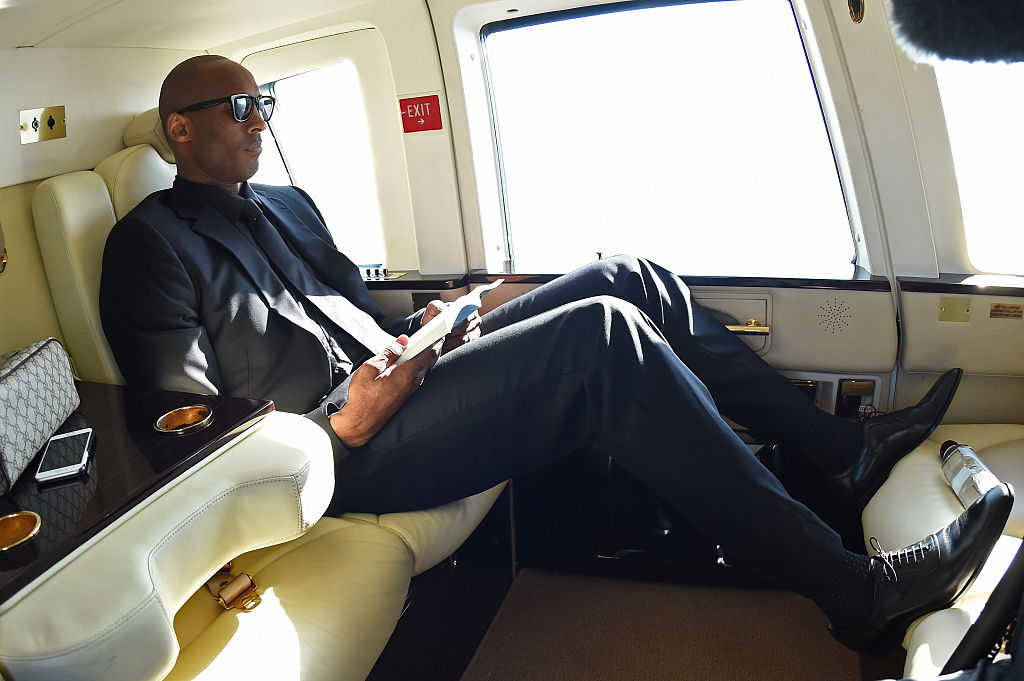 Who made the Kobe Bryant helicopter?

The Sikorsky helicopter, which can carry up to 12 passengers and has a top speed of 178mph, was made by Lockheed Martin.

Sikorsky models were used by Donald Trump when he was president and have been utilized by other heads of state.

The helicopter reportedly costs about $13million. 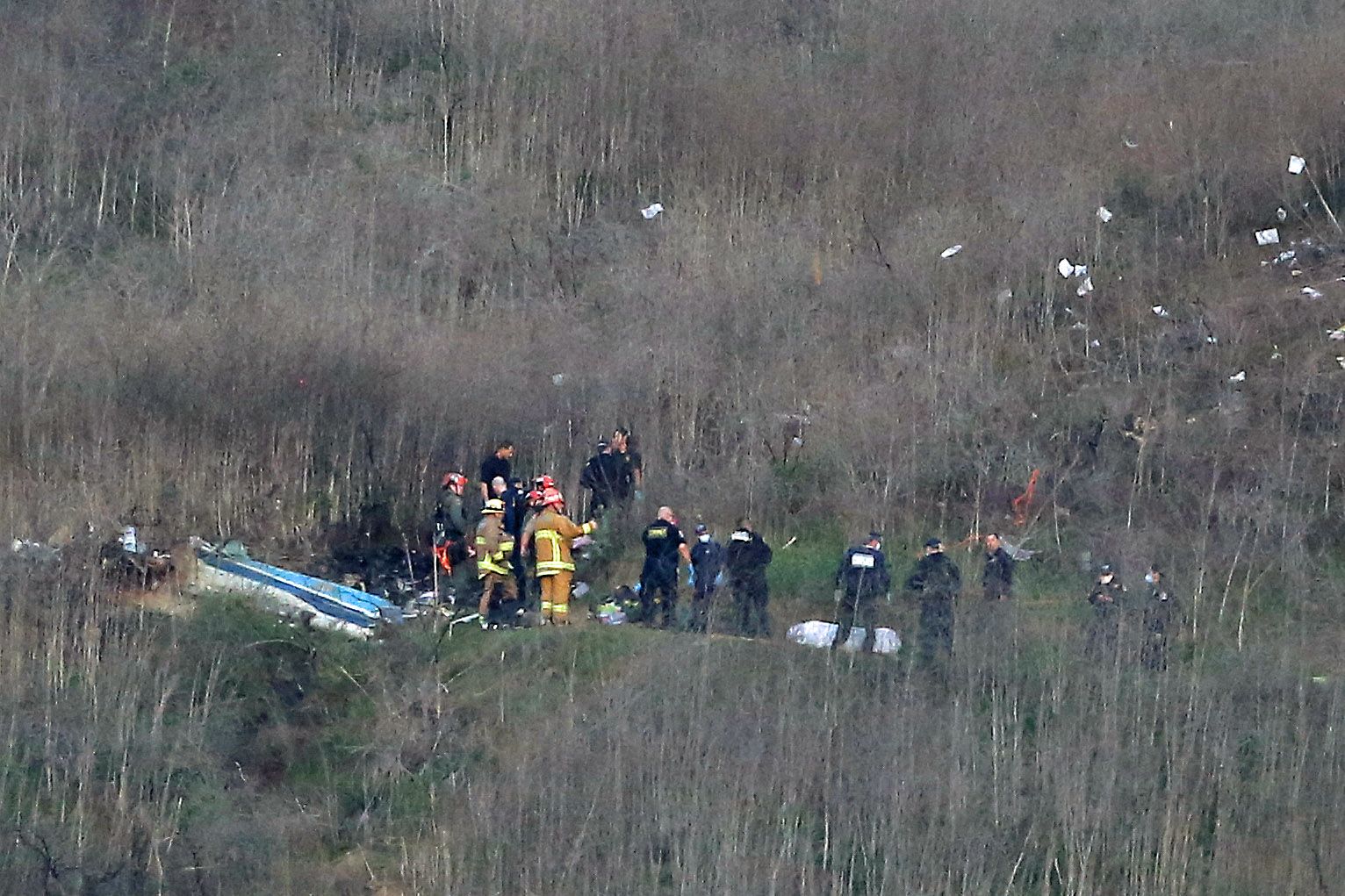 It was determined by investigators that the pilot of the helicopter carrying Kobe Bryant and eight other people made a series of poor decisions that led to the crash.

Ara Zobayan, an experienced pilot, ignored his training, violated flight rules by flying into conditions where he couldn’t see, and failed to take alternate measures, according to officials.

Visibility in the area was so bad on the morning of the crash that the LA Police Department grounded its helicopter fleet until that afternoon, the Los Angeles Times and CNN reported.

The National Transportation Safety Board said it was likely Zobayan felt pressure to deliver his star client to his daughter’s game at Bryant’s Mamba Sports Academy.

“The closer you get to the destination the more you think just maybe you can pull this off,” NTSB Vice Chairman Bruce Landsberg said in February of 2021.

The agency also faulted Island Express Helicopters Inc, which operated the aircraft, for inadequate review and oversight of safety matters.

Bryant, his 13-year-old daughter Gianna and six others who left Orange County were headed to his Mamba Sports Academy in Ventura County.

The group had flown to the same destination the previous day and Zobayan had flown Bryant on the same trip at least 10 times in 2019. 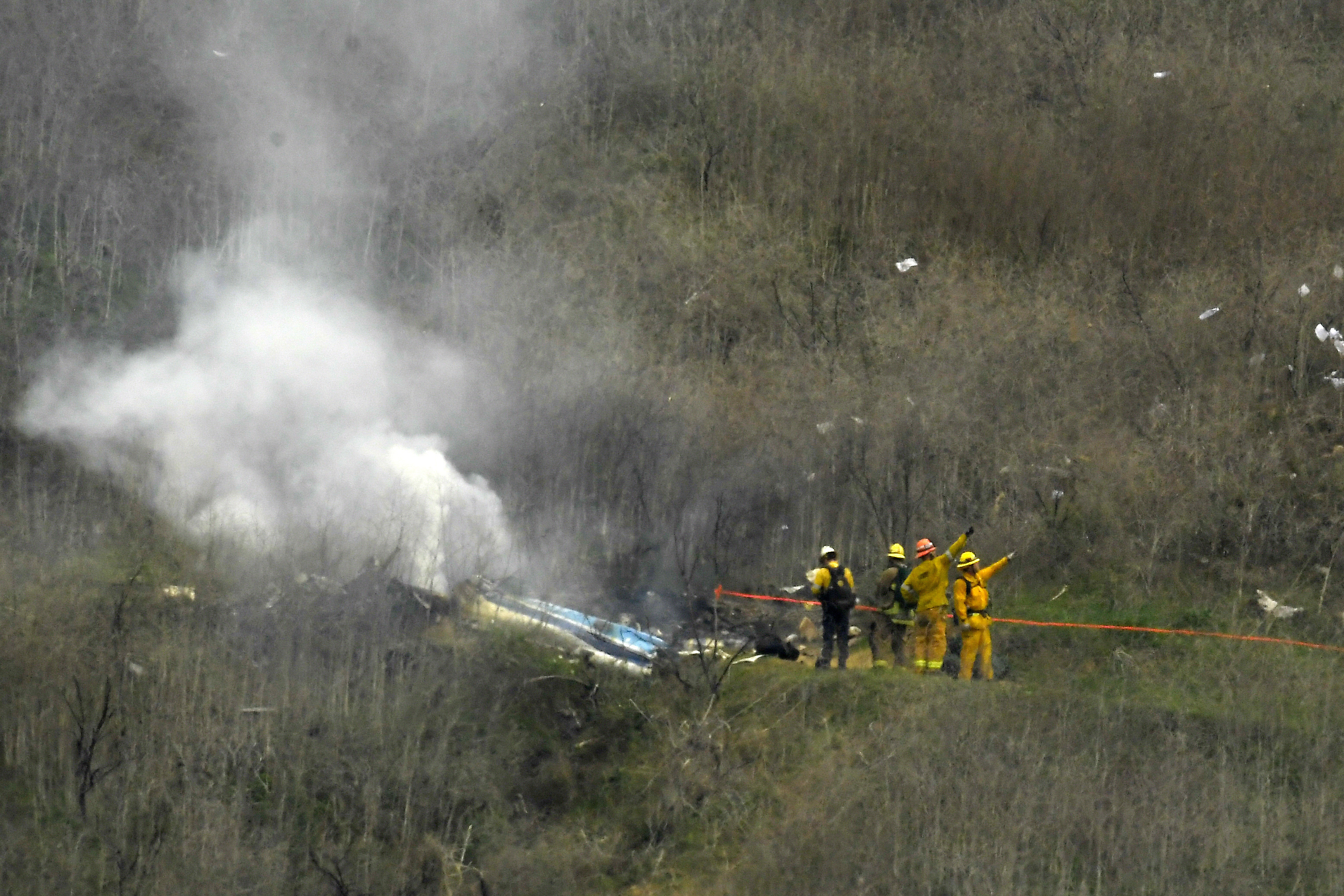 Have Sikorsky helicopters crashed before?

There have been seven fatal crashes, killing 33 – not including the January 2020 tragedy – according to a database maintained by the Aviation Safety Network.

In a statement Lockheed Martin vowed to provide assistance to the NTSB in probing the fiery crash near Calabasas that killed the NBA legend and sent shockwaves around the globe.

A spokesman said: "We extend our sincerest condolences to all those affected by today’s Sikorsky S-76B accident in Calabasas, California.

"We have been in contact with the NTSB and stand ready to provide assistance and support to the investigative authorities and our customer.

"Safety is our top priority; if there are any actionable findings from the investigation, we will inform our S-76 customers."