NORTH Korean leader Kim Jong-un’s sister dispelled rumours she is dead as she lashed out at South Korea’s “reckless remarks” about claims the dictatorship has no Covid cases. 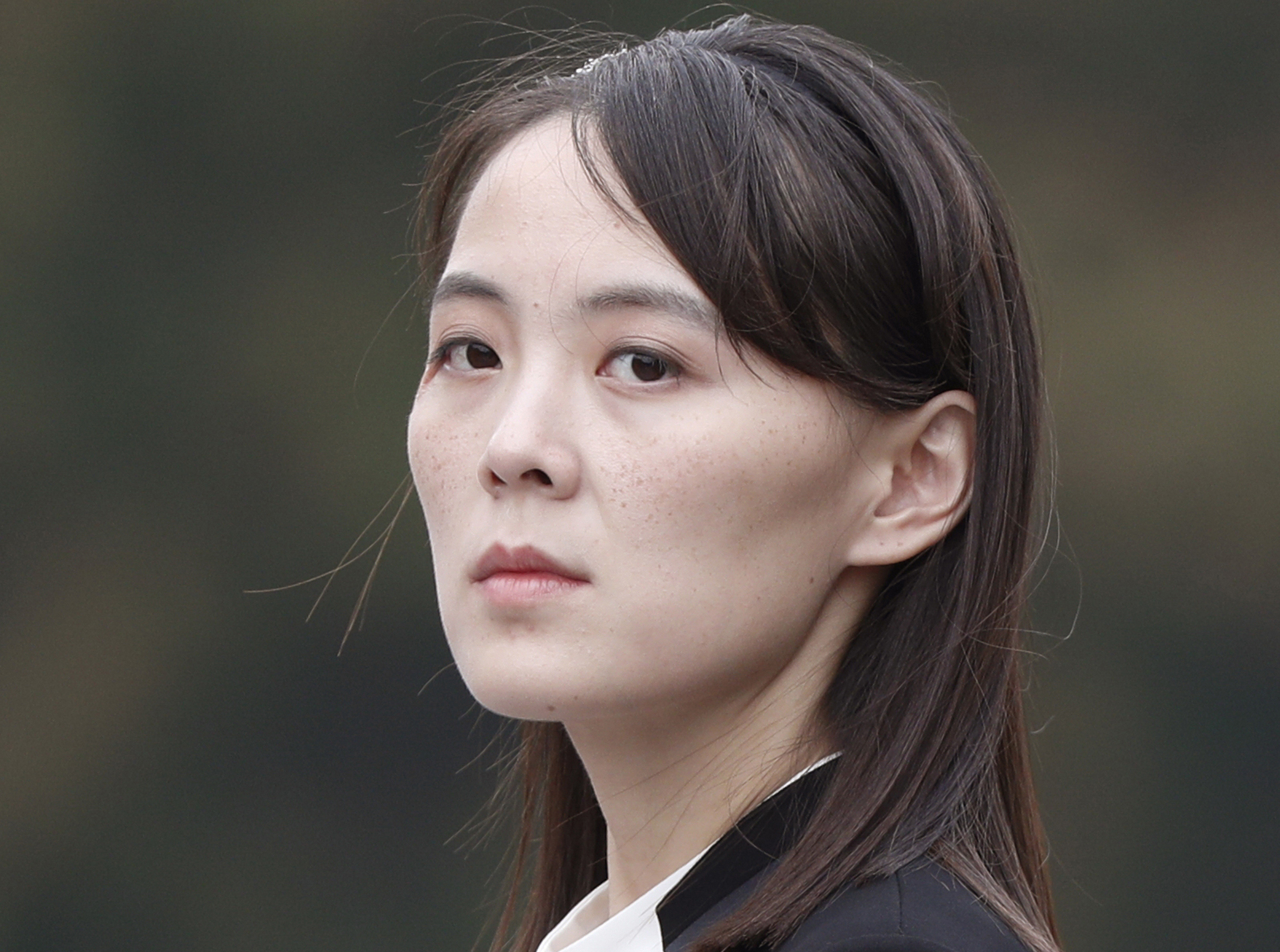 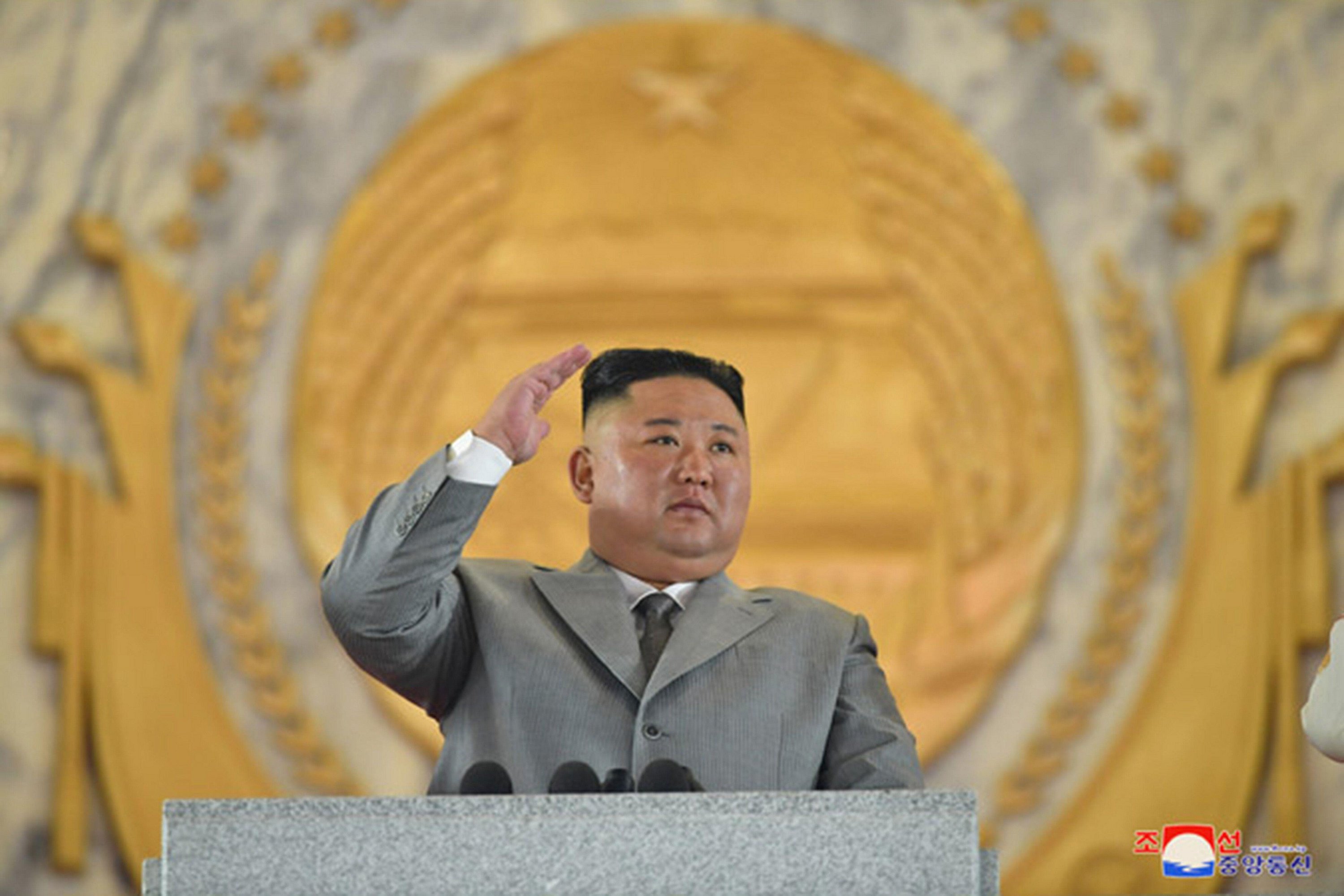 Kim Yo-jong resurfaced after months of silence to warn the foreign minister the comments could “further chill the frozen relations between the north and south of Korea”.

She was last seen more than two months ago in a rare appearance with her despot brother, after mysteriously disappearing amid fears she had been killed off.

North Korea has a ruthless reputation for bumping off officials who do not meet Kim's standards, with the despot even killing his own uncle.

Speaking at the annual IISS Manama Dialogue Security Conference in Bahrain, South Korea’s respected official Kang Kyung-wha said: “They still say they don’t have any cases, which is hard to believe.

“All signs are that the regime is very intensely focused on controlling the disease that they say they don’t have, so it’s a bit of an odd situation.”

She added the pandemic had “made North Korea more North Korea – that is, more closed, very top-down decision-making process where there is very little debate on their measures in dealing with Covid-19”, reported the South China Morning Post. 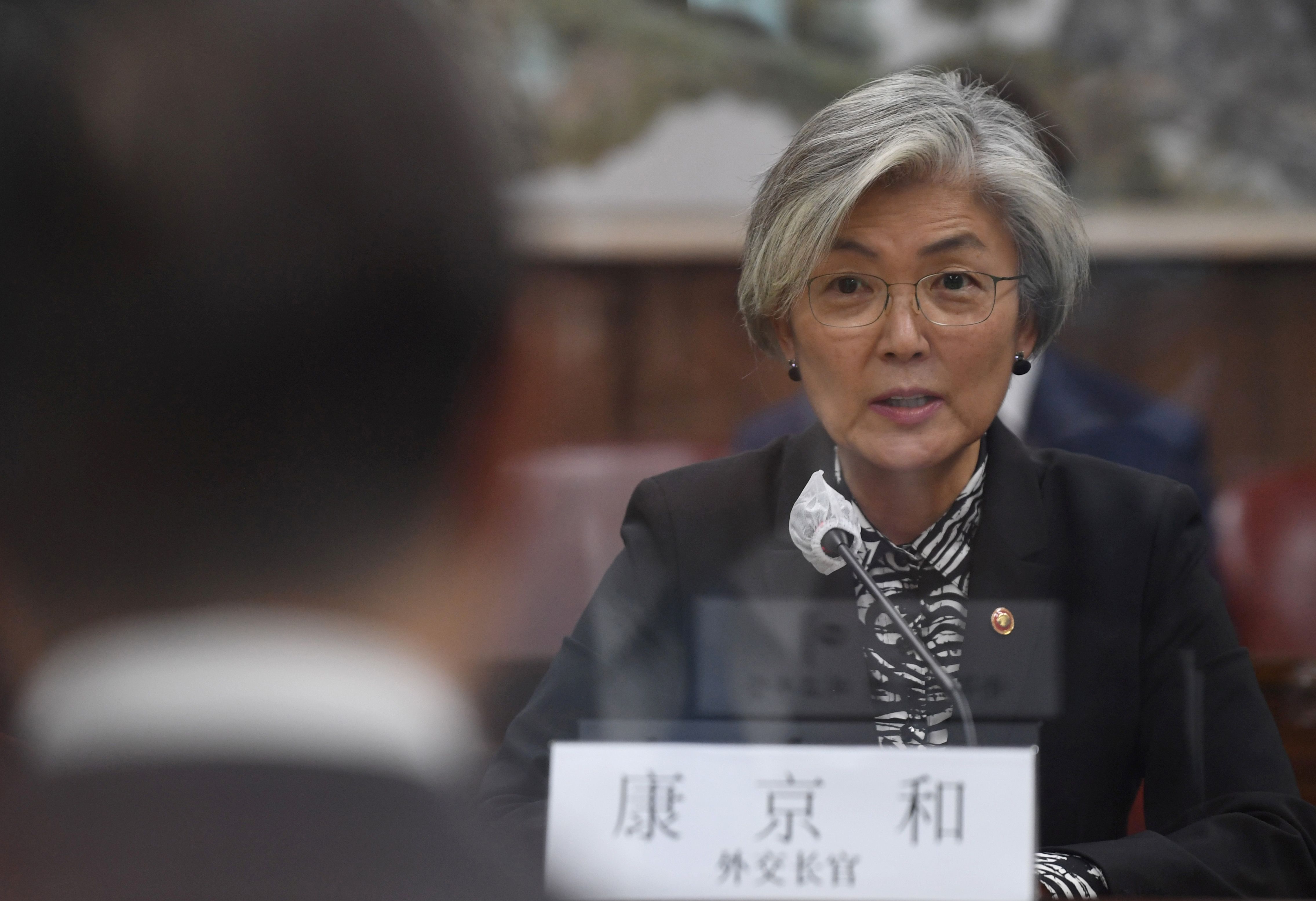 Despite North Korea claiming it has no cases, and imposing an anti-Covid regime including landmines buried along its border, neighbours South Korea have reported almost 40,000 cases and 556 deaths.

In a statement published by the state-run Korean Central News Agency, North Korea’s official first deputy director Kim Yo-jong said: “It can be seen from the reckless remarks made by her without any consideration of the consequences that she is too eager to further chill the frozen relations between the north and south of Korea.

“We will never forget her words and she might have to pay dearly for it.”

The 32-year-old, who is known as North Korea’s political “princess”, was rumoured to have been dead after last being pictured on July 27, although pictures later emerged of her apparently at a state event with her brother in October.

Kim Yo-jong’s disappearance came after rumours surfaced of the North Korean leader’s ailing health, which led to speculation she could take over from her brother. 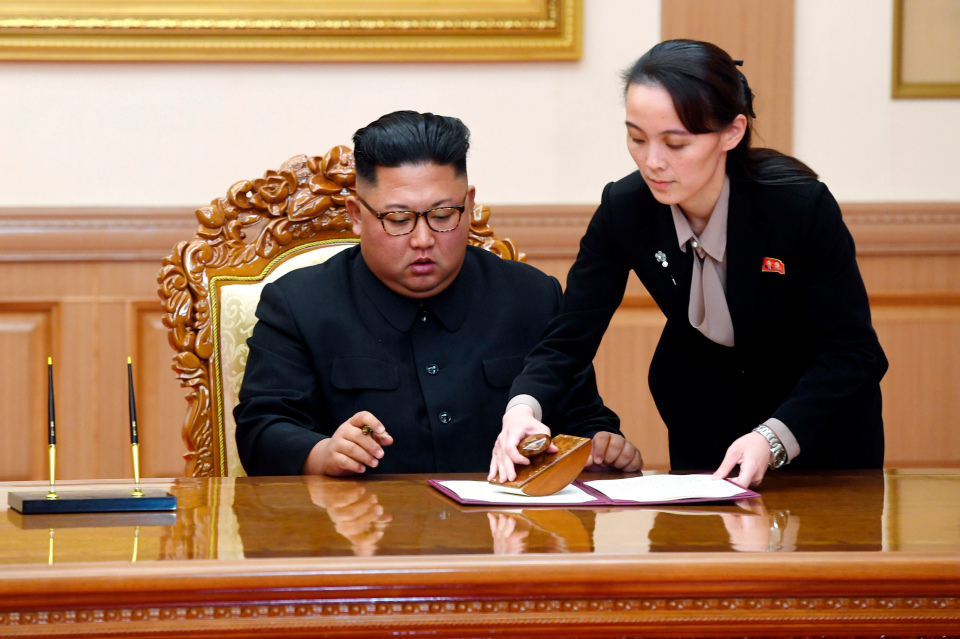 Who is Kim Yo-jong?

Kim, 33, was born in September 1987, the daughter of North Korean dictator Kim Jong-il.

Yo-jong is thought to have helped arrange her brother's succession to Supreme Leader.

In 2014, In November 2014, Yo-jong was named First Deputy Director of the Workers Party's Propaganda and Agitation Department.

She accompanied her brother during elections the same year, signalling her increasing importance in the hermit kingdom.

She was made a member of the politburo, the party's most senior ruling committee, in 2017, giving her even greater power including over state security.

In 2018, she represented North Korea and her brother at the Winter Olympics in Pyeongchang, South Korea.

North Korea expert Professor Nam Sung-wook, of Korea University previously told The Chosun Ilbo: "In the past, anyone was deprived of their position the moment they were described as the number two person in the North.

"There must be a semblance of checks and balances, although Kim Yo-jong is a family member."

According to reports, Kim has allegedly executed people he sees as a threat before, including one family member.

His uncle Jang Song-thaek was reportedly set to take over from Kim Jong-il after he died but he was executed by North Korea in 2013, accused of being a “traitor”.