The North Korean despot’s ex-flame stepped into his sister’s former role when she appeared on the fringes of a military parade to celebrate the nuclear-armed country’s might.
Hyon Song-wol, 43, was tasked with escorting dignitaries to their seats and brought donated flowers to Kim, 36.

Such tasks would usually be done by the dictator’s younger sister, Kim Yo-jong.

Hyon, who is the lead singer of all-women group Moranbong Band, is believed to have first met Kim when they were both teenagers.

Among her chart successful hits was Excellent Horse-Like Lady and I Love Pyongyang.

On October 10 she appeared at the military parade where soldiers from the Korean People’s Army marched through the centre of the capital city, The Times reports. 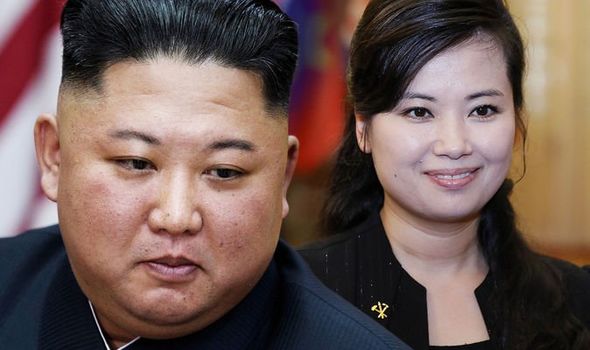 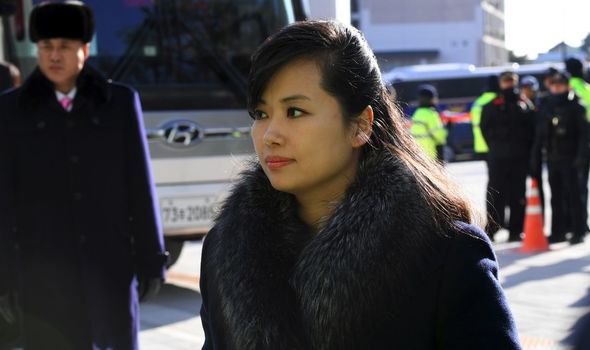 The regime’s intercontinental ballistic missiles were among the warfare on display.

Ms Kim, 32, had previously been off the radar for months as rumours swirled about her brother health.

As she is widely considered the de facto second in command, Hyon’s presence at the recent parade sparked suspicions. 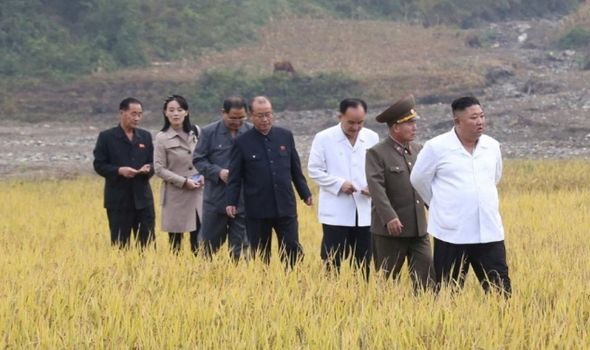 Ms Kim holds multiple positions in the much-feared regime, including vice director of the Propaganda and Agitation Department, responsible for spewing information to venerate her brother, and member of the politburo, North Korea’s decision-making body.

Meanwhile Kim’s wife Ri Jol-su has not been seen since January, giving rise to speculation she may have given birth.

Ri, 31, married Kim in 2009, a year after the union was arranged by his farther, Kim Jong-il after he suffered a stroke.

The couple are believed to have three children, the oldest a 10-year-old boy. 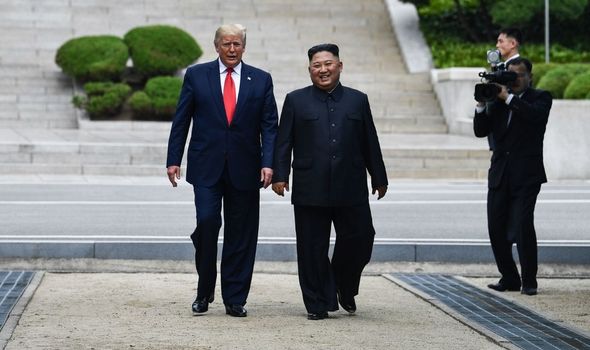 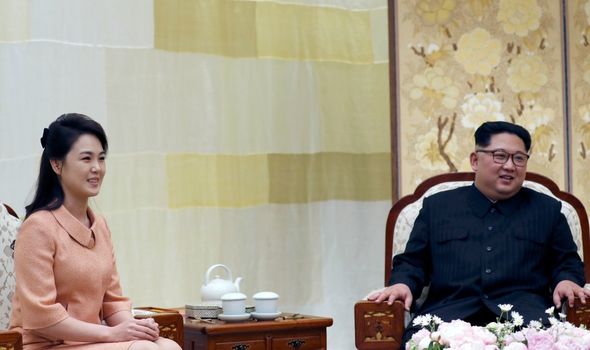 In 2012 it was reported that the First Lady was visibly pregnant when seen in public.

The following year NBA basketball player Dennis Rodman visited the couple and said they had welcomed a healthy baby girl.

Their youngest child is understood to have been born in 2017.

Next week Kim will be eagerly awaiting the outcome of the US presidential election.

In the four years since Donald Trump was elected, Pyongyang’s relations with Washington reached new levels.

Mr Trump became the first US president to cross the line of control at the demilitarised zone, stepping into North Korean territory. 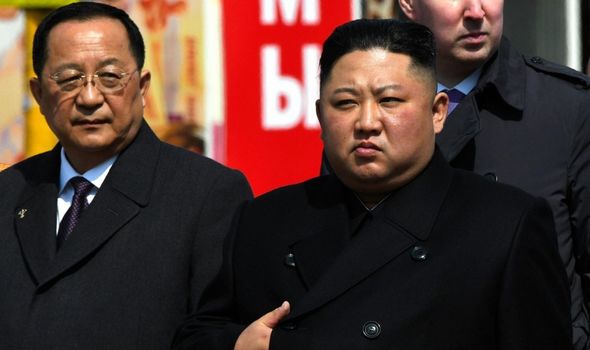 With Kim by his side, Mr Trump heaped praise on the dictator who told the Republican: “It is good to see you again.”

While both men have spoken admiringly about each other, their nuclear talks crumbled last year.

If President Trump wins a second term, analysts will be watching closely to see if both sides will resume talks, a prospect which looks doubtful if Democrat Joe Biden wins the vote.