At an event in which a huge ballistic missile was revealed, Mr Kim said North Korean citizens had shown “great perseverance” through 2020 so far. He also praised the country’s population for the way they “bravely overcame severe hardships and trials”.

However, one analyst said the hardships being suffered by the North Korean people are “a direct result of Kim’s policies”.

David Maxwell, a North Korea specialist for the Foundation for the Defence of Democracies, told the New York Post that “all the money is spent on missiles and weaponry”.

The North has faced severe flooding this year, as well as economic hardship brought on by coronavirus restrictions. 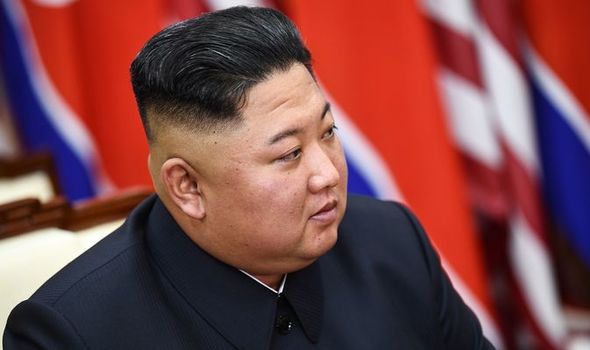 In addition, sanctions imposed on the North by other countries have seen its exports drop dramatically over the past few years.

In addition, despite Mr Kim’s speech, analysts are voicing concern about the human rights situation in the country.

READ: Kim Jong-un’s ‘shock factor’ move to send a stark warning to Trump ahead of US election 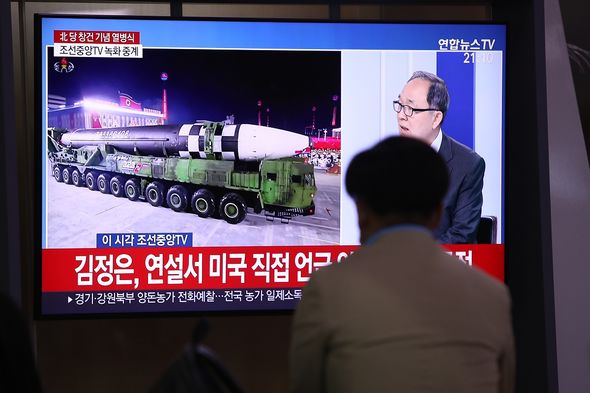 Meanwhile, Greg Scarlatoiu, executive director of the Committee for Human Rights in North Korea, said Mr Kim had adopted a “man of the people” stance.

However, in the United Nations report, the director warned the situation in North Korea has been worsened by the coronavirus pandemic. 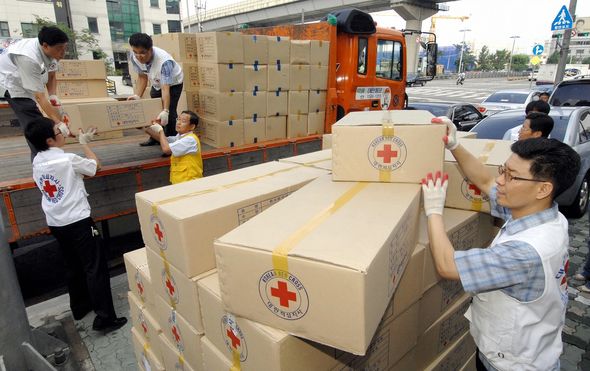 The report adds: “The human rights situation in the Democratic People’s Republic of Korea remains extremely serious with no sign of improvement or progress in advancing justice and accountability for human rights violations.

“Increased implementation of sanctions has started to seriously affect the entire economy of the country, with adverse consequences on the exercise of the economic and social rights of the people.”

It also highlights the military situation in the country. The report notes that North Korea “has not conducted any nuclear tests since September 2017”. 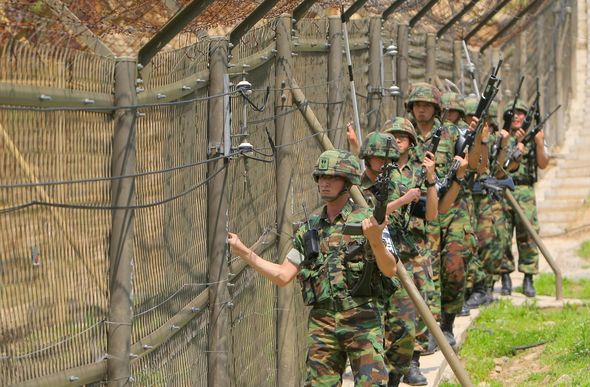 Yet there have been “no significant developments” in terms of international peace talks or an agreement for denuclearisation.

In addition, the presence of humanitarian aid workers in North Korea has dropped in the face of Covid-19 restrictions.

The report adds staffing levels at UN aid agencies in the North has fallen under 20 percent. 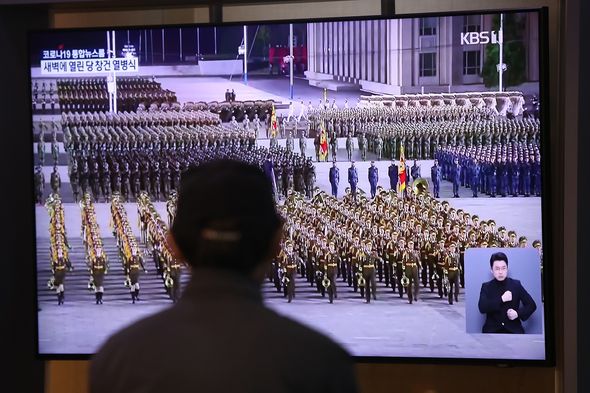 This is despite “unusually bad weather conditions” this year which has seen flooding in parts of the nation.

The number of people to have “escaped” the country has also declined this year.

In the first quarter of 2020, 135 people – mostly female – fled North Korea and arrived in the South. This is down 40 percent from the same time last year.

This number fell significantly to just 12 people in the second quarter of 2020, the report claims.