A 44-year-old from Scotland, named locally as Richard Martyn Turner, is believed to have been killed by a vicious tiger shark after he went missing while swimming last weekend. The shark was killed near tourist beaches as it was deemed a major threat, but a severed hand wearing a wedding ring was found in its stomach, raising fears that the British man was killed. DNA tests are yet to be completed, but the man’s wife has identified the ring as belonging to the husband, The Sun reports.

A police spokesperson told The Sun: ”At this stage we don’t know if the man drowned and was then attacked or if he was attacked while swimming.”

The tragic incident further indicates just how dangerous Reunion Island can be, with 11 fatal attacks occuring since 2011 prior to the latest incident.

Kim Mahbouli, from Saint Denis, Paris, was attacked near Reunion Island in May  on a banned stretch of surfing waters and was pronounced dead after being brought back to the port of Saint-Leu.

The type of shark was unknown, but Mahbouli’s leg was reportedly torn off in the horrific incident. 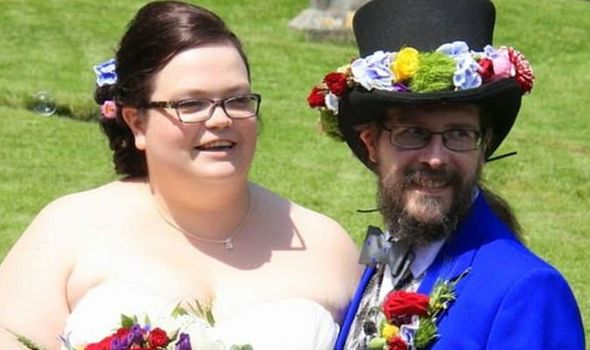 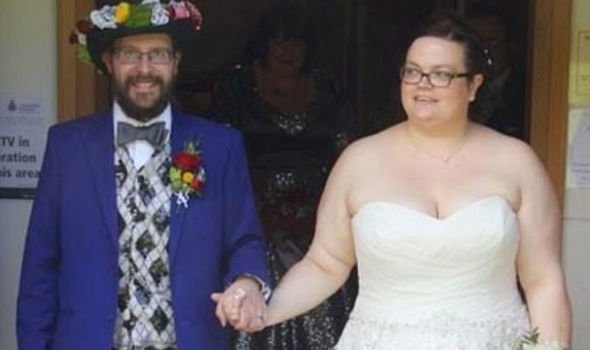 Surfing in the area is heavily restricted due to a rise in shark attacks, and authorities reportedly issued warnings to steer clear of the water earlier that morning.

There was one other attack in the island’s waters in January as well, the first of three this year as 41-year-old Floris Huet was also killed, this time at Sainte Rose port.

At around 9:30am on January 30, Huet went to the mouth of the East River with several friends. 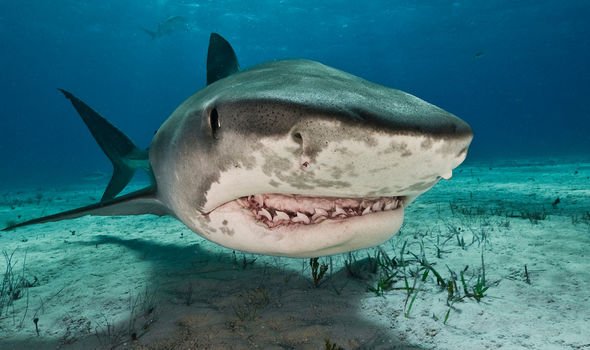 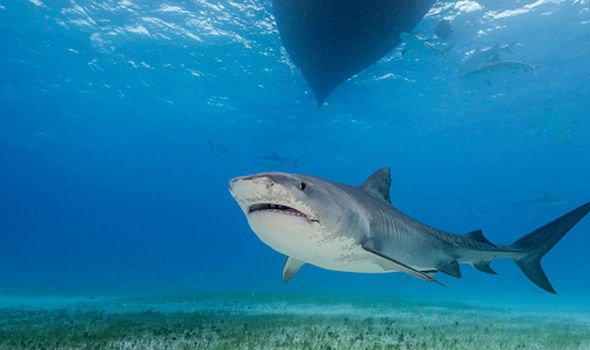 A few minutes after entering the water, he made it roughly five metres from the water’s edge when a shark tore off his left leg.

Huet’s fishing partners pulled him from the water, but he went into cardiac arrest and died.

Attacks on the islands have taken the lives of people as young as 13, and serve as a devastating reminder of just how dangerous the tourist hotspot can be. 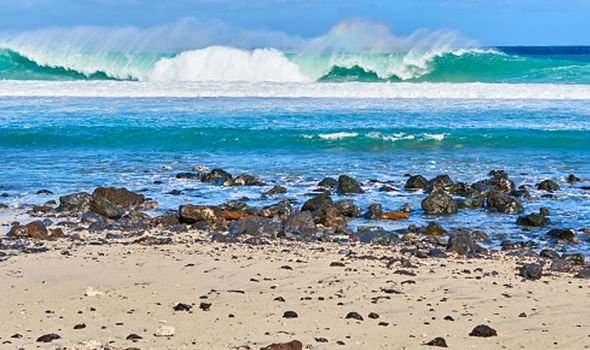 Just last week, two British men were attacked by a shark as they snorkelled off Queensland’s Whitsunday coast.

Alistair Raddon, 28, had his right foot ripped off and Danny Maggs, 22, was also viciously attacked.

Both were reported to have been in a stable condition, and a GoFundMe page was set up for the pair, aiming to raise £132,000.