Istanbul: The body of Saudi journalist Jamal Khashoggi was allegedly cut to pieces and then dissolved using a chemical substance, a Turkish official source says.

After Khashoggi was killed at the Saudi consulate in Istanbul, the killers had to dismember his body before dissolving it, Turkish presidential adviser Yasin Aktay told the Turkish newspaper Hurriyet on Friday.

"We have information that Khashoggi's body was dismembered," Aktay said. 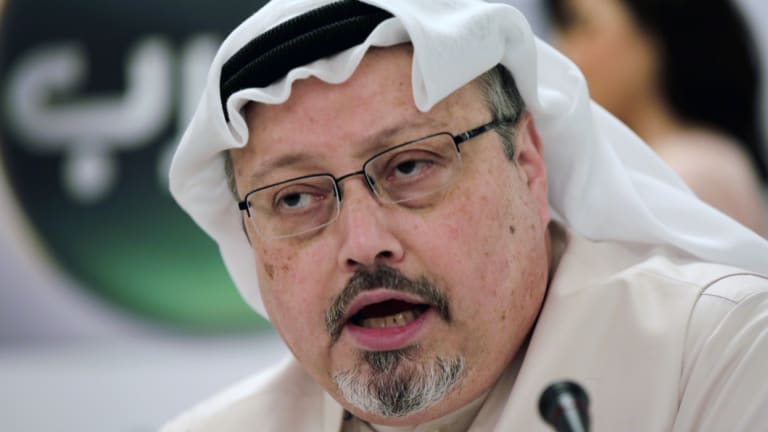 "But now we see that there is nothing remaining from the dismemberment. They dissolved the body," said Aktay, who said he was a friend of Khashoggi.

"In the most recent information we have regarding the dismemberment, it was easiest to dissolve the body," he added.

The latest details came as Turkish President Tayyip Erdogan said the order to kill Khashoggi came from the "highest levels" of the Saudi government.

Speaking to the Washington Post on Friday and he called for the "puppetmasters" to be unmasked.

Erdogan, in an op-ed piece in the newspaper, said he did not believe "for a second" that King Salman had ordered "the hit" on Khashoggi but he refrained from directly accusing the crown prince, Mohammed bin Salman.

The Turkish public prosecutor's office reported on Wednesday that the body of the journalist was allegedly dismembered.

During a visit by the Saudi chief prosecutor to Istanbul, the Istanbul chief prosecutor's office promised to continue with the investigation despite a lack of co-operation on the part of the Saudi authorities.

Khashoggi, 59, disappeared at the Saudi consulate in Istanbul on October 2 and Saudi authorities initially stated that he left alive.

Then, amid reports of an alleged Saudi hit squad that had killed the journalist, Saudi authorities said Khashoggi had been killed in a fight that took place in the consulate. Saudi authorities later backtracked again and said his death was premeditated.