Judge to rule if transplant is in ‘best interests’ of autistic teen, 17, suffering with kidney disease after his mother called for operation despite advice from doctors

A judge is preparing to decide whether a transplant is in the best interests of a teenage boy who has kidney disease.

William Verden, 17, who comes from Lancaster and is on dialysis, is at the centre of a treatment dispute.

His mother, Ami McLennan, 45, says a transplant is a ‘feasible option’ and has made an appeal for a donor.

However, specialists treating William, who has autism, at Manchester Children’s Hospital say a transplant is not in his best interests.

Mrs Justice Arbuthnot is scheduled to oversee a hearing in Liverpool next week in the Court of Protection, where judges consider issues relating to people who lack the mental capacity to take decisions for themselves, to decide what treatment options are in the teenager’s best interests. 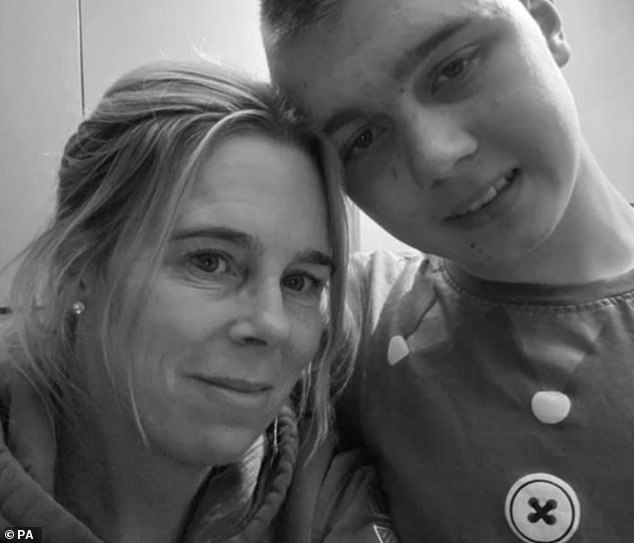 Ami McLennan, 45, from Lancaster, believes her son, 17-year-old William Verden, should be given a kidney transplant for his steroid-resistant nephrotic syndrome, but specialists treating the autistic teenager at Manchester Children’s Hospital say the treatment is not in his best interests 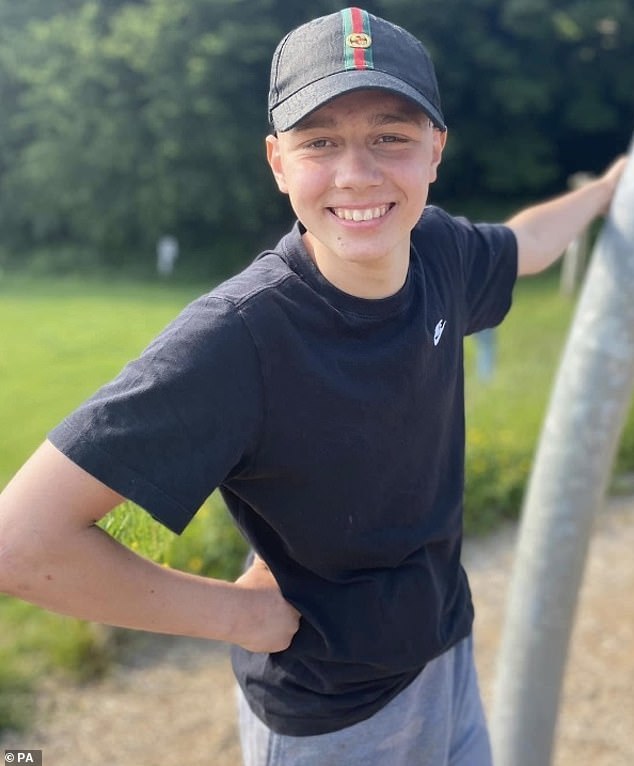 Liz Davis, a lawyer based at firm Irwin Mitchell, which represents Ms McLennan, said: ‘This is a really emotive case which has prompted a lot of debate.’

She added: ‘While Ms McLennan and the trust have continued to try and work together to find an agreement, this is an incredibly important and time-pressing issue so the courts are now being asked to make a judgment as to what’s in William’s best interests.’

The judge has heard that William suffers from steroid-resistant nephrotic syndrome.

She outlined the opposing arguments being put forward about treatment options in a ruling on legal issues following a preliminary hearing earlier this year. 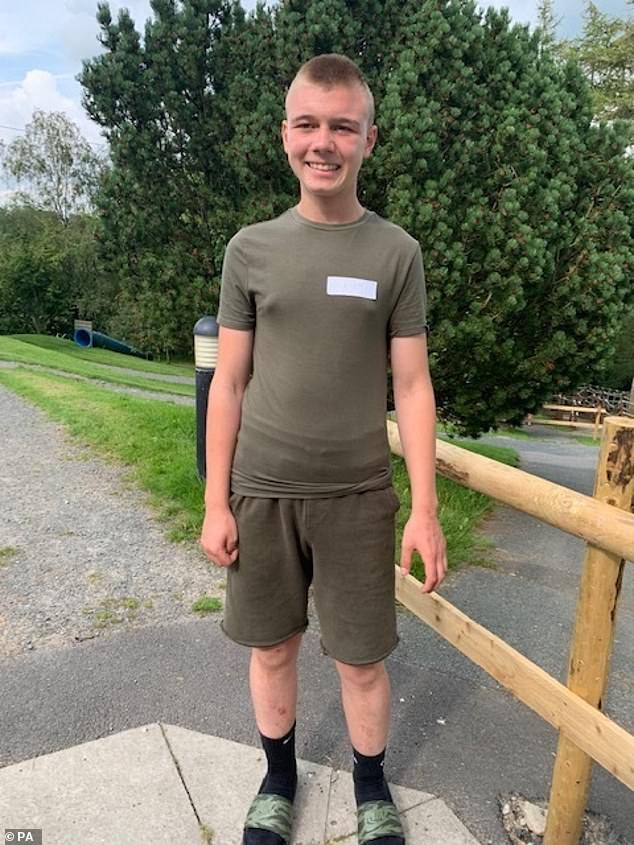 If William’s kidney transplant is given the go ahead, he will require sedation and ventilation for possibly up to six weeks to ensure that he complies with the interventions post-operatively

‘The trust’s position… is that they oppose transplant for a series of the reasons they have set out, essentially that William will require sedation and ventilation for possibly up to six weeks to ensure that he complies with the interventions post-operatively and that the prospect of recurrence of the steroid-resistant nephrotic syndrome is high, about 80%.

‘His mother opposes the trust’s application.

‘She relies on expert evidence which points more towards a 50% chance of recurrence and the same expert says that a transplant is a feasible option and gives to William a reasonable potential for a good long-term outcome.’