US President Joe Biden has pledged to remove US forces from Afghanistan by September 11, 2021. His top US commander of NATO’S Resolute Support Mission, General Austin Miller, issued a warning of removing troops. While speaking on the Today Programme, he spoke to chief international correspondent Lyse Doucet and admitted there was an expectation the Taliban would return to violence after the US left.

He insisted the Afghan army would need to continue in dealing with the issue in the region and take greater responsibility.

“We are watching closely what the Taliban will do post ET’s fire.

“Ideally they will continue with the reduced violence because it is something that the Afghan people want. 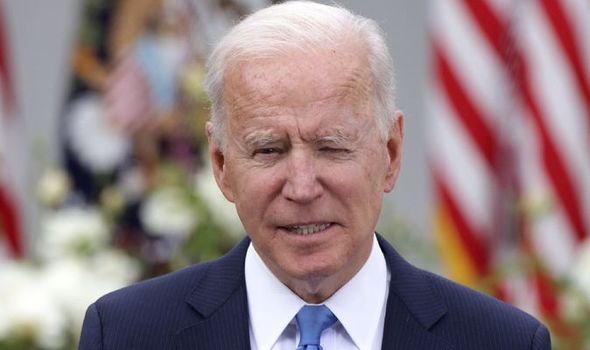 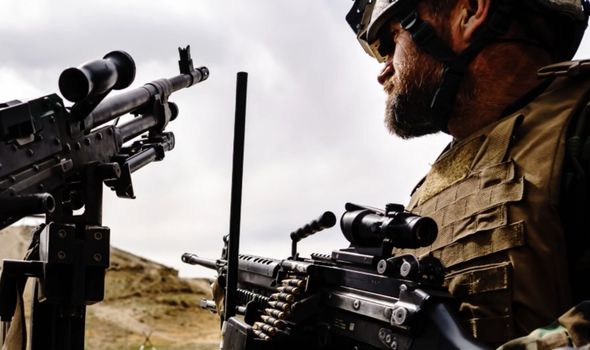 “But the expectation is that they will pick up violence in the near term.”

Ms Doucet argued how the US would manage their fears surrounding a return to violence by the Taliban.

She said: “How can it not worry you?

“You have the reports of Taliban overrunning checkpoints and bases, even now. 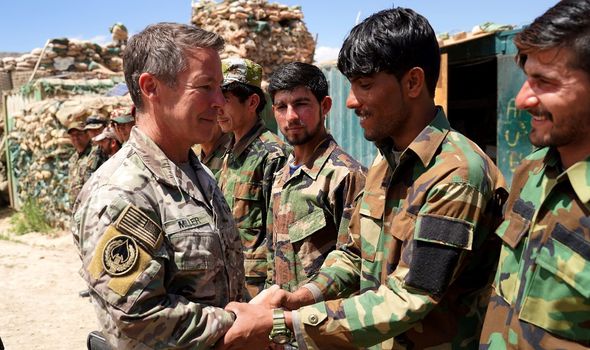 “The Afghan army running out of ammunition and looking to the US for air support even now as you are about to leave.”

General Miller insisted the Afghanistan army would have taken on more of the task themselves as the US gear up to leave the country.

He said: “Clearly the Afghan army have to do more of it themselves.

“Which, they actually have been for the past couple years, they have even taken the brunt of the casualties.

“But at the same time we are trying to make sure that we understand the gaps and are able to, still have the means to and fill those gaps.” 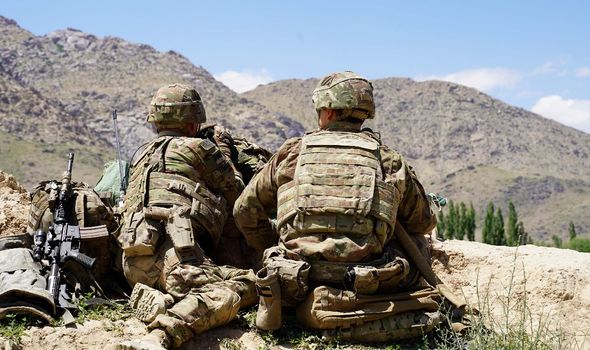 Ms Doucet then asked whether the US army failed in its objectives in Afghanistan.

General Miller said: “I think as we take a look at this thing, history is going to write this story.

“The objectives that we set out, I think they will be evaluated and I think we need to take an honest look.

“A look at things that we did not do as well as we wanted to.

“There were certainly some victories along the way but I think history will judge this and the future will tell the rest of the story.”