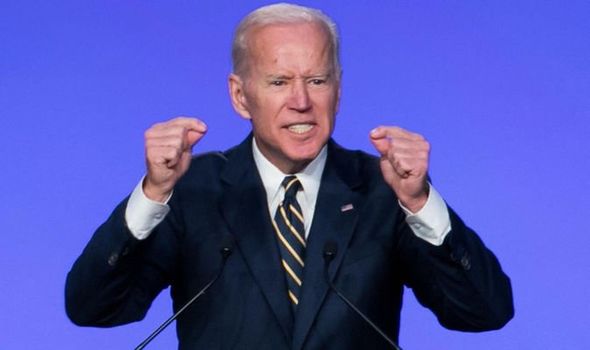 Mr Biden’s two logos are both blue, red and white with the words ‘Biden President’ and ‘Joe 2020’. He confirmed that he will run to try and be the Democrat nominee in the 2020 election. The Centre for American Politics and Design tweeted the images.

But social media commentators were raging, claiming it looked like his former colleague Barack Obama’s and making him sound like a woman.

One wrote on Twitter: “Not a fan of Biden’s logo.

“The ‘e’ in Joe isn’t distinct enough and it looks like his name is ‘Jo’. 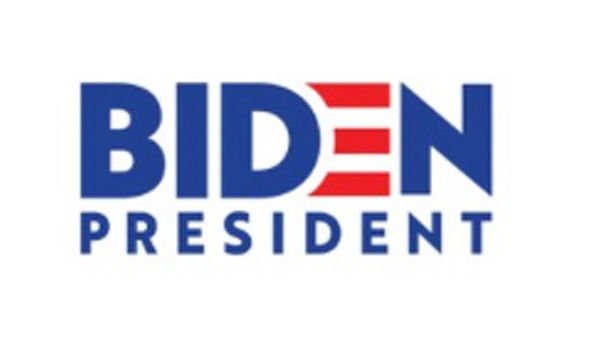 “This could be intentional and a way to make him seem cool, but it doesn’t do the trick for me.”

Another said: “I say this with sincere respect, but the Biden logo is a tragedy.

“Weird alignment and anaemic ‘2’ letterform aside, I struggle to read this as ‘Joe’, a pretty simple word.

“It looks like ‘Jo’ skid-marking out of frame, perhaps a decent metaphor for this run.” 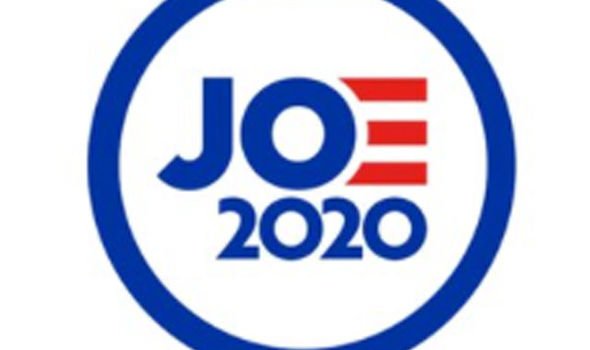 A third raged: ‘Can we pause for a moment and reflect on what a terrible logo this is?

“I mean unless it’s for someone named JO?”

Mr Biden, 76, worked with Mr Obama for eight years, becoming an influential figure during his time in the White House.

He is one of nearly 20 other potential candidates who have announced they want to represent the party and attempt to defeat Trump.

Trump responded to the announcement on Twitter, warning the campaign would be “nasty” for Mr Biden.