INFAMOUS madam Jody 'Babydol' Gibson, known as Sasha of the Valley, has passed away at 64 after reportedly suffering a dramatic weight loss

According to TMZ, Gibson was found dead in her California home in Yucca Valley at around 11am on Sunday. 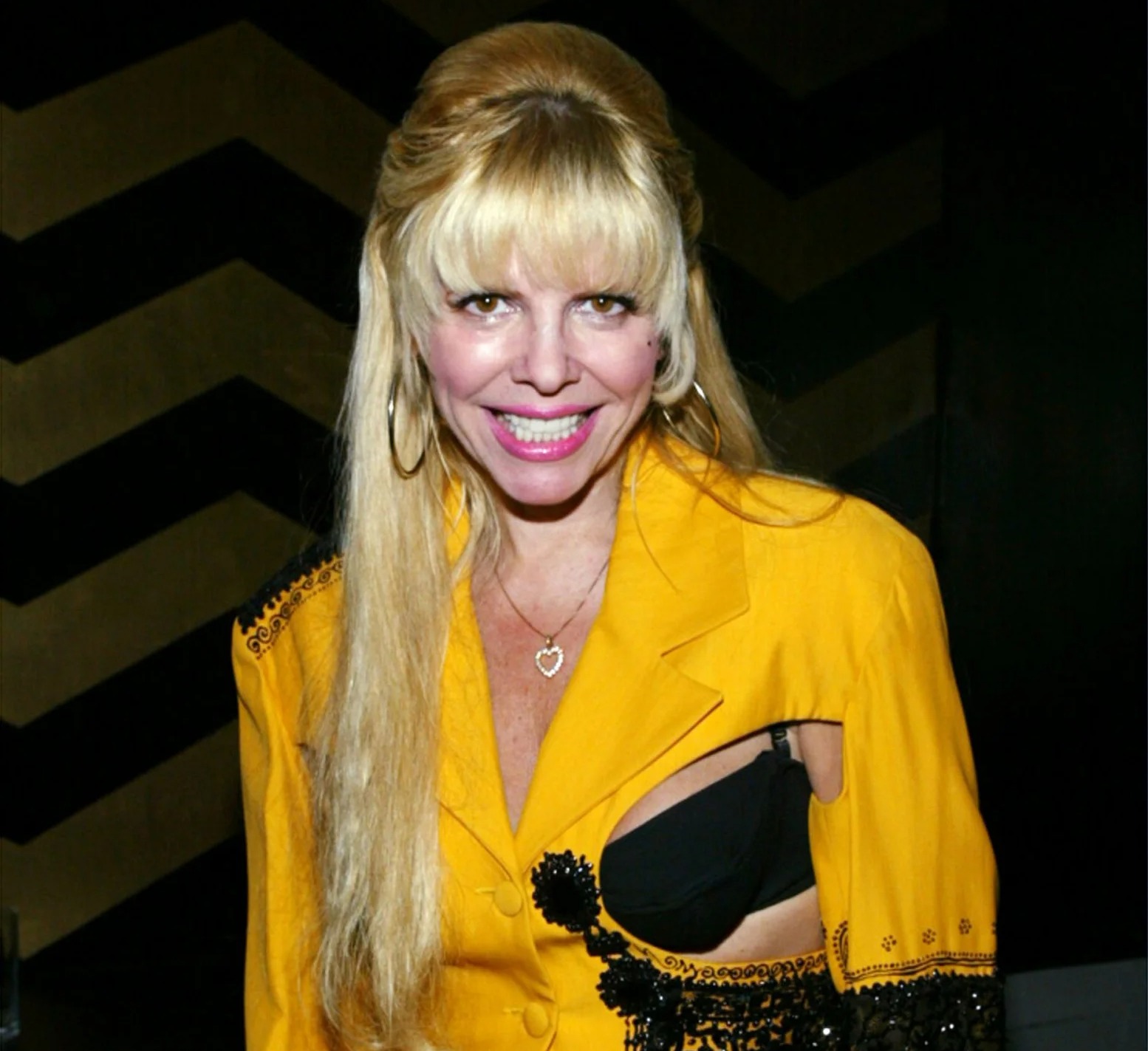 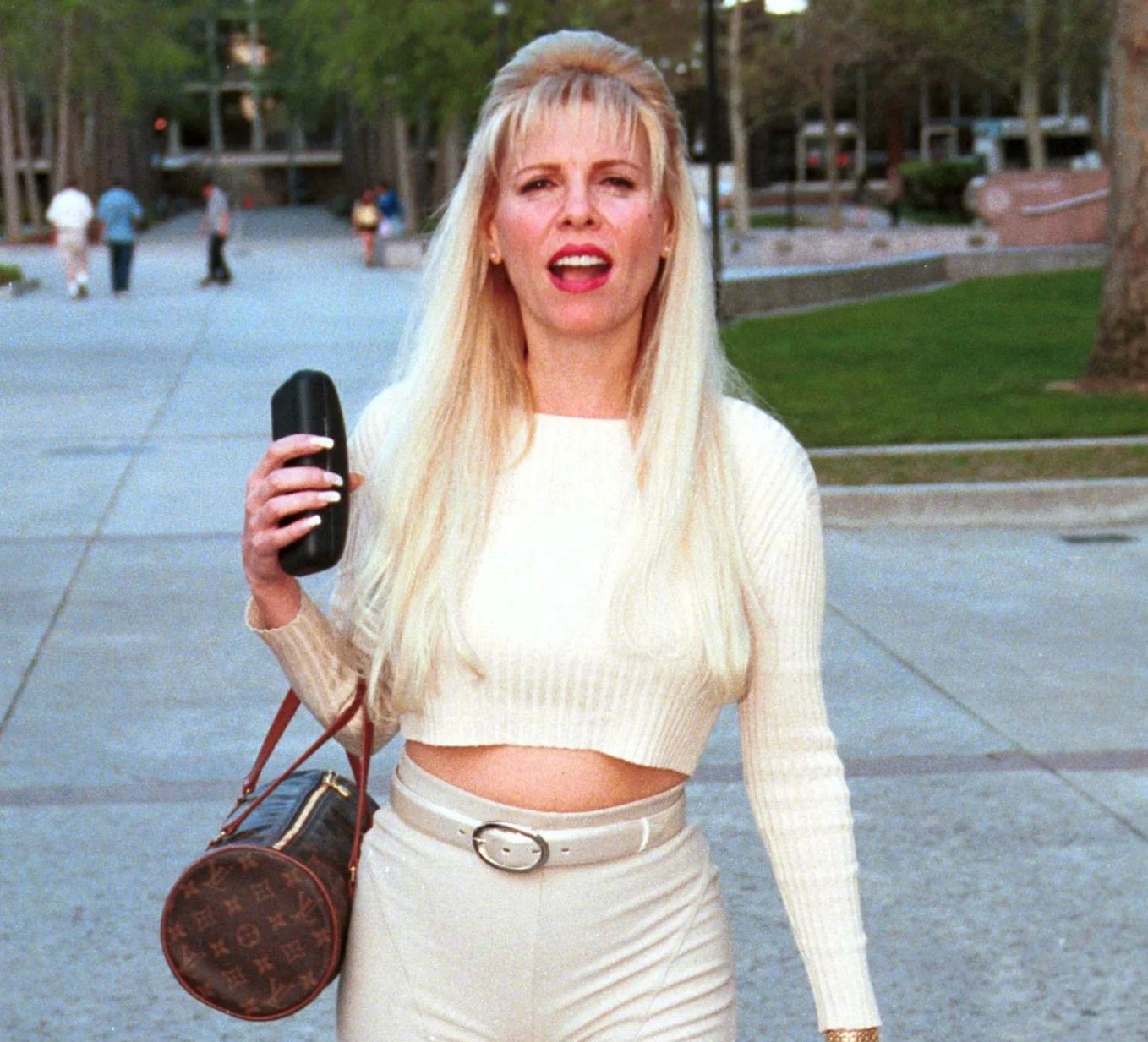 Gibson appears to have died in her sleep, and no foul play is suspected, TMZ reported.

Her husband, Eric Markel, confirmed her death to the outlet, explaining she was not battling any known illness but had suffered dramatic weight loss of late.

Markel said his wife dropped down to about 87 pounds.

He explained how the two were in the midst of a nasty lawsuit regarding the sale of their home and believes she died of "exhaustion" from the turmoil.

Throughout the 1980s and 1990s, Gibson operated an escort agency during which she employed several hundred women in 16 US states and also in Europe.

At the time of her arrest, prosecutors argued that Gibson ran one of the largest prostitution procurement operations since Heidi Fleiss, employing around 300 women.

In June 1999, she was arrested on charges of pimping and conspiracy.

Willis, Barnes and Lasorda were among those who subsequently denied any association with Gibson's business.

She was sentenced to three years in prison but only served two years and was released in 2002.