It comes as the DJ revealed her heartache at being offered the vaccine before her sister Frances, who has learning difficulties, diabetes and lives in a care home.

🦠 Read our coronavirus live blog for the latest news & updates 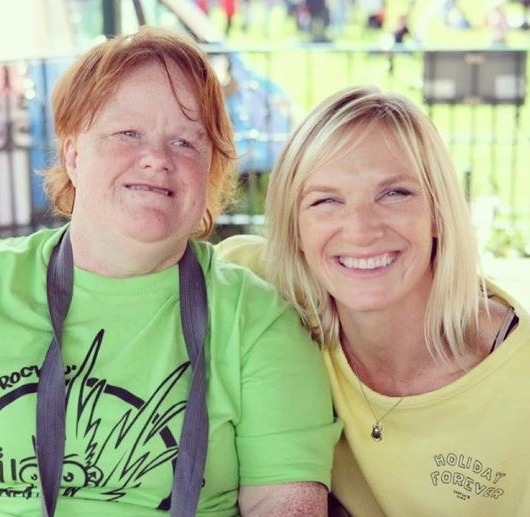 Jo told BBC Radio 4's Today programme it was "mind boggling" that she had been offered it before her sister Frances.

Frances has Cri du Chat which is a genetic syndrome that is present from birth and causes delays to development.

It means Frances should get her jab as part of priority group six, ahead of sister Jo, whose age puts her in group eight.

Frances, who is 53, had previously lived at home, but Jo, 55, said it became clear she needed to be in a home surrounded by people her own age and who have similar abilities.

Speaking on BBC Radio 4's Today programme, Jo said she feels as though she has been "living through a nightmare".

During the programme, presenter Simon confirmed that Francis had tested positive for Covid-19, after Jo revealed her younger sister was being tested daily at the facility.

Jo said: "It feels like it's been a very long time for the vaccine to get to her and on Thursday night I got the call that I'd been dreading and there's that saying they have about your blood running cold. 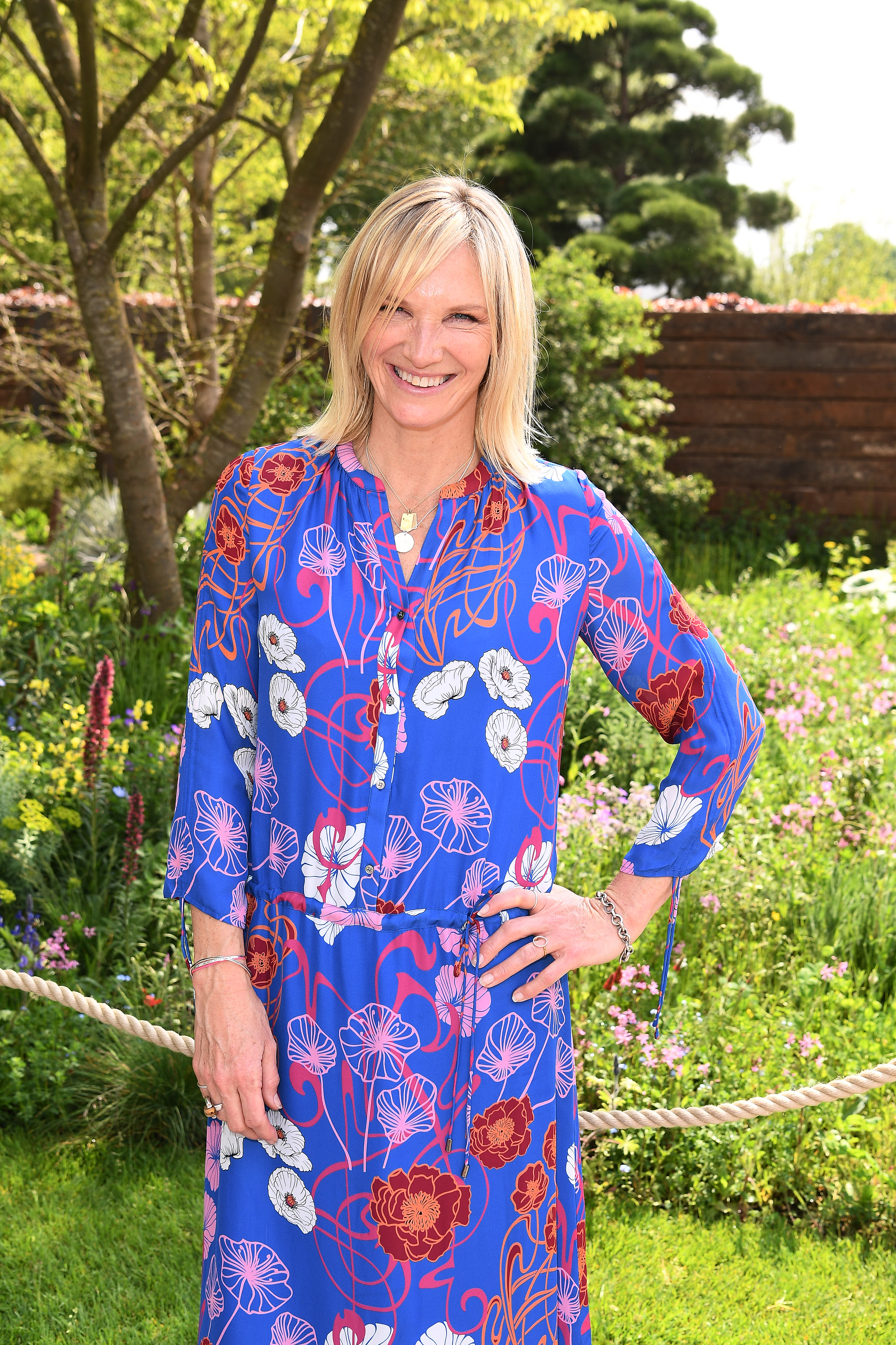 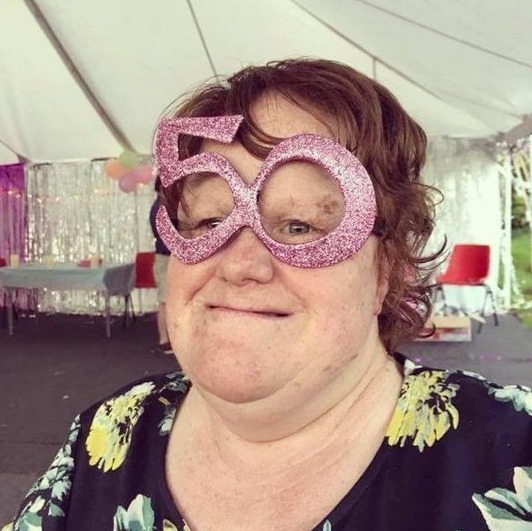 "We found out that Covid had hit their care home – there was an outbreak of Covid in the care home.

"She'd been due to come home and be with mum, and dad and that was not allowed. She has to stay where she is."

Jo went on to explain that her sister is at risk from Covid and told how the family had "hoped her test was negative" and that everyone in the home would be ok.

She added that she found it hard to understand why her sister had not yet received the jab.

So far in the UK over 15 million people have received either the Oxford/AstraZeneca jab or the Pfizer/BioNTech jab, with over half a million having received a second dose.

People in care homes and their carers were at the top of the list when it came to the first rollout of vaccinations.

What is cri du chat?

It is a chromosomal condition that happens when a piece of chromosome 5 is missing.

Cri du chat gets its name from the characteristic cry in infants, it sounds similar to a mewing kitten.

This is due to problems with the larynx and nervous system, but is usually gone by the age of two.

The condition affects an estimated 1 in 50,000 and is more common in females. 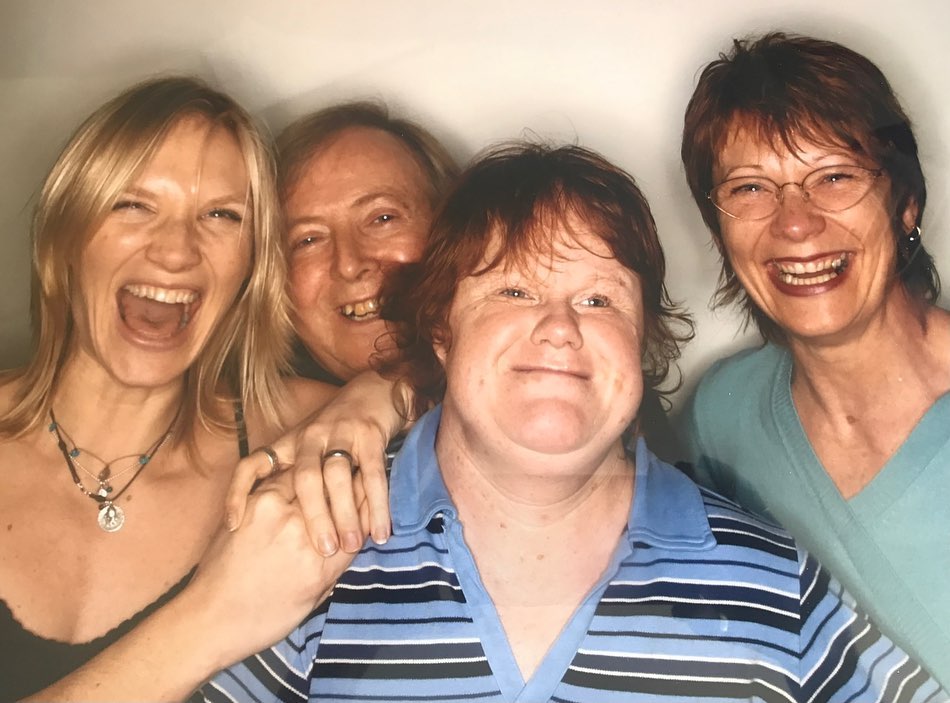 Jo said the care home and her family have done everything they can to try and get the jab into the home for the people who need it most.

Through social media she has urged her followers to sign a petition urging local MPs to stand up for people with learning difficulties when it comes to receiving the Covid jab.

To add to her heartbreak, Jo revealed that she had now been offered the jab herself – before Frances.

She said that Frances is in vaccine group six, but that she also has diabetes, a condition that Jo says, should bump her up to group four.

"I want to speak up for people in care homes, like Frances who have been overlooked, as this happens so often with people with learning disabilities, they are neglected.

"I can't tell you how frustrating it is and how horrendous it is at the moment. It's the stuff of nightmares, I feel like I'm living through a nightmare.

"The whole weekend has been awful, it's been really really difficult.

"And then ironically I got a message to say I was due to have a vaccine before my sister, who has learning difficulties and underlying health conditions. So figure.

"I honestly don't know why I have been called. I think it might possibly be because I've been deemed a carer. My mind is boggling, it really is.

"I would give up my vaccine if I could in a heartbeat for my sister and any of the residents in the care home. It doesn't feel right."

Jo added that the pandemic has been tough on her sister's mental health, as she is unable to understand why her family are unable to visit her.

"She didn't want to speak to anyone, she's quite angry and confused. I'm used to her calling me 30 times a day, she's not calling me anymore and that's quite weird."

Just yesterday NHS England moved into the next phase of the jabs rollout, stating that over 65s and adults with underlying health conditions would now be invited for the jab.

But it's down to local health teams to make their own way down the priority list.

This however, can only happen if they have tried to contact people in the at risk groups first.