Pontius Pilot was the governor of the Roman province of Judaea and is famous for condemning Jesus to death by crucifixion. Teams of archaeologists have been excavating a hidden road beneath a Palestinian neighbourhood of 20,000 people over the past six years. And now they have succeeded in unearthing a new section of the road.

The section runs 220 metres from the Pool of Siloam in the south right through to Temple Mount.

Experts believe that the road was in all likelihood used by pilgrims on their way to worship at the Temple Mount.

The Temple Mount is a place of huge religious significance for Christians, Jews and Muslims alike, meaning the road would have been a well trodden path.

Scientists have been able to date the 2,000-year-old road, using coins found at the excavation sites. 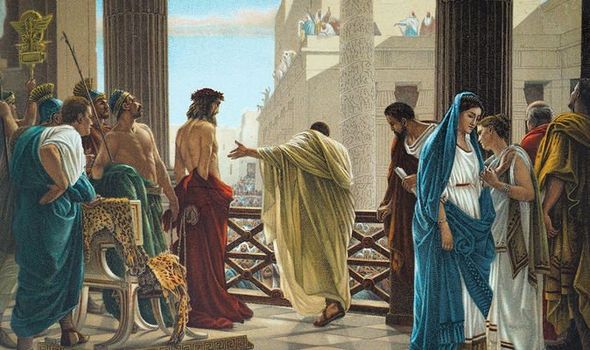 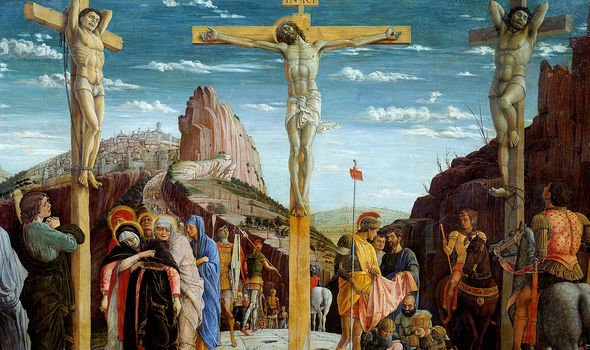 This implies that the road was begun and completed under Pilate’s rule.

“As some coins have the year in which they were minted on them, what that means is that if a coin with the date 30CE on it is found beneath the street, the street had to be built in the same year, or after that coin had been minted. So any time after 30CE. 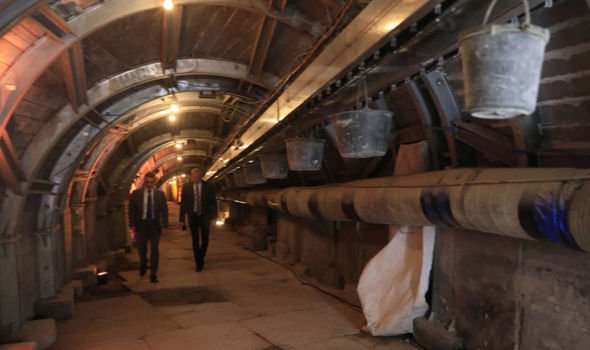 “However our study goes further, because statistically, coins minted some 10 years later are the most common coins in Jersualem.

“So not having them beneath the street means the street was built before their appearance.

“In other words, only in the time of Pilate.”

The scale and design of the road, along with the fact that it connects two of Jerusalem’s most important sites, suggest its religious significance. 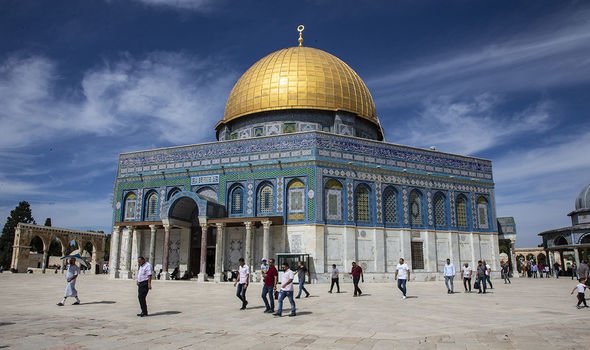 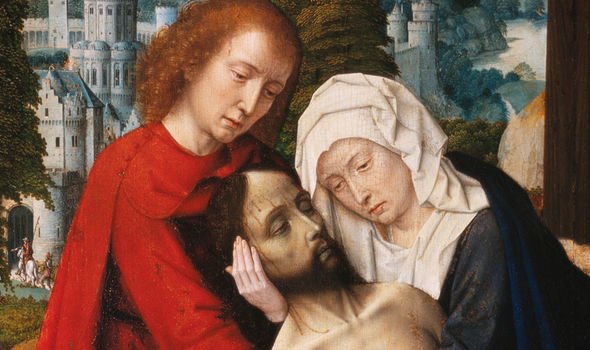 Dr Joe Uziel, who co-authored a report of the new discoveries, said: “At its minimum it is eight metres wide.

“This, coupled with its finely carved stone and ornate ‘furnishings like a stepped podium along the street, all indicate that this was a special street.”

This new discovery comes just after scholars believe they have made a huge breakthrough in their quest to locate the skull of the biblical giant, Goliath.

Scholars are working on the theory that the skull is buried at the site of Jesus’ crucifixion, in an area known as Golgotha.

The word Golgotha translates as the Place of the Skull.

One Christian theorist predicts that the head will be found buried at Golgotha, as it fulfils prophecies laid out in Genesis. 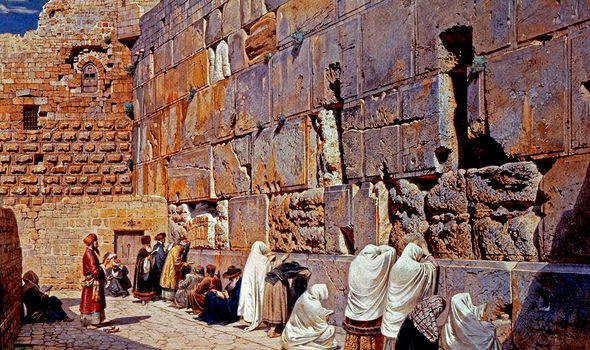 Bonnie Nelson, from Firestorm Ministries, writes on her website that: ”I would say logically, in looking at this stuff, David took the head of Goliath, and buried in in Jerusalem on the hill of Golgotha.

“And that is why it became known as, the hill of the skull. Could it really be that simple?”

She argues that Goliath represents the “seed of the serpent” spoken of in the Bible’s first book – so she says, “if Goliath’s head was buried there it fulfilled Genesis”.