But as he prepares to marry heiress Chloe Green – we can reveal the family of criminals and the murder-rapist father from Jeremy's humble past. 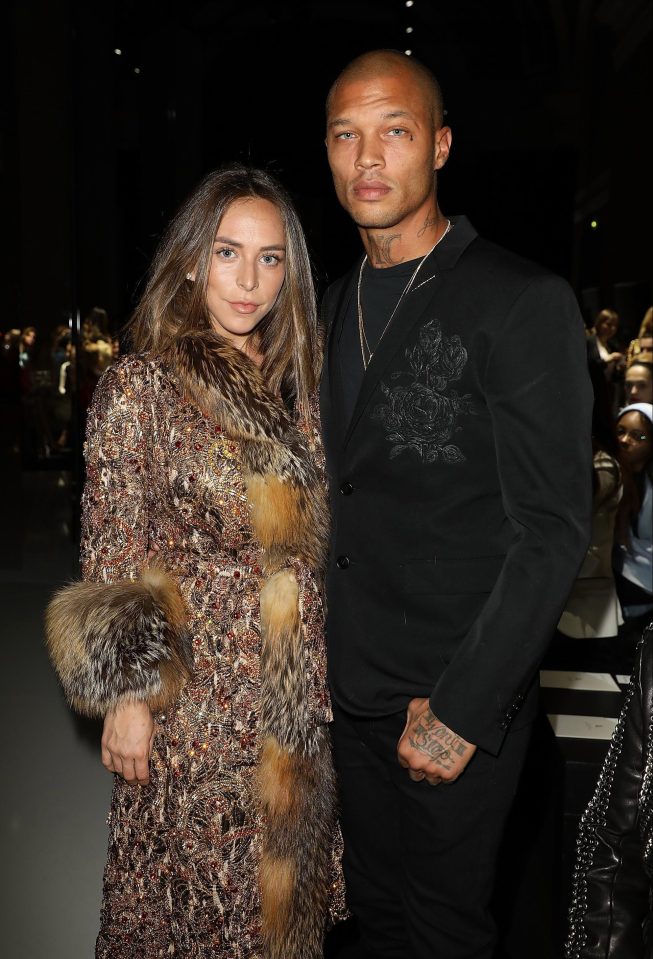 While Chloe's dad is the billionaire businessman behind Topshop, Jeremy's father Ray, 67, spent 33 years in prison for rape and murder – setting up an interesting clash of worlds at their forthcoming wedding.

Ray had a lengthy rap sheet and had served time in prison for armed robbery in Wichita, Kansas, before he met and married Jeremy’s mum Katherine Angier in Tacoma, Washington, in 1983.

Jeremy was just a baby and his older brother Emery almost two when road sweeper Ray was arrested for rape and murder in Tacoma in 1984.

Ray attempted to plea bargain his way to a shorter sentence by grassing up a pal for another murder. His testimony helped put his friend Benjamin Harris on death row.

Ray recently revealed he speaks to his model son, who has confirmed to him his plans to marry Chloe. 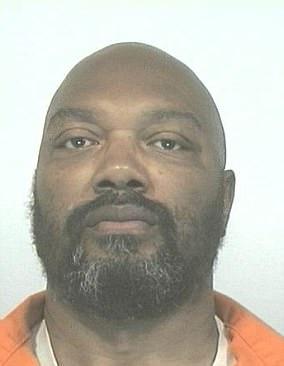 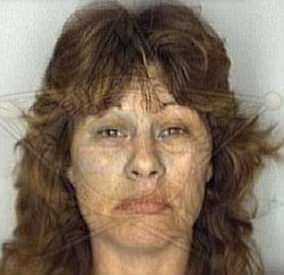 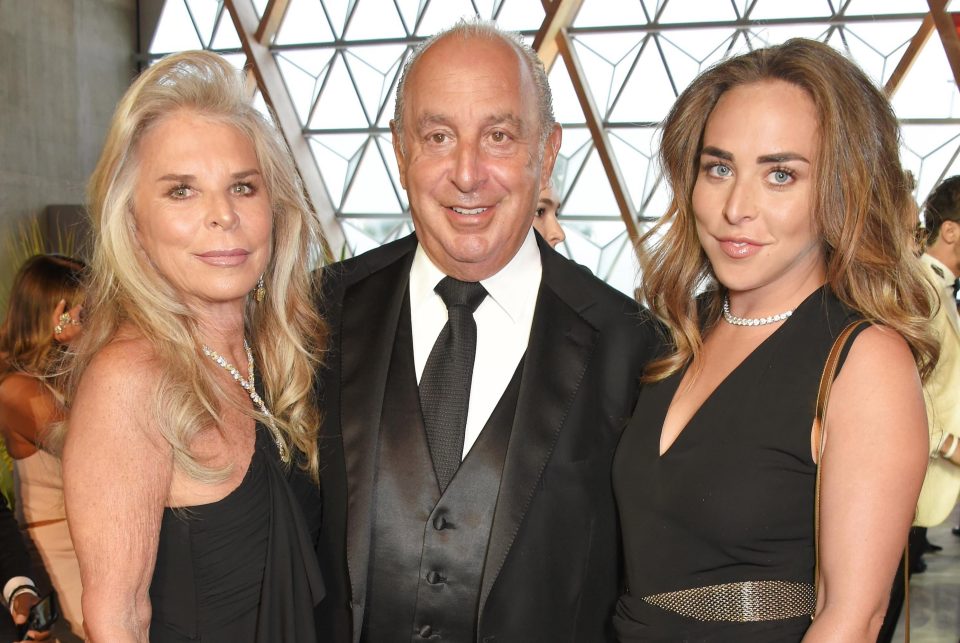 But Harris eventually walked free after 12 years awaiting execution in part because Ray refused to give evidence a second time.

Ray, divorced by Katherine while he was in prison, also snitched on other criminal pals for jail benefits, according to court documents seen by The Sun.

After being sentenced to life, he was finally freed last September and was allowed to return to Wichita, where he grew up.

Incredibly, he did not have to register as a serious offender in Kansas because his crime had been committed before new regulations were instituted in 1997.

Asked about his new life outside prison, he said: “It’s all good and I am looking forward to seeing Jeremy again. It’s been a while. 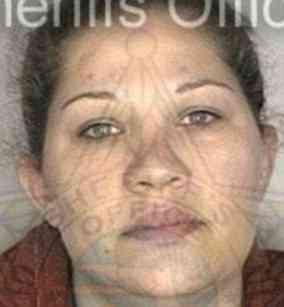 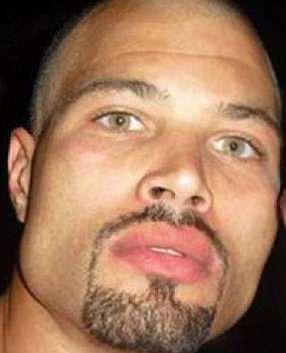 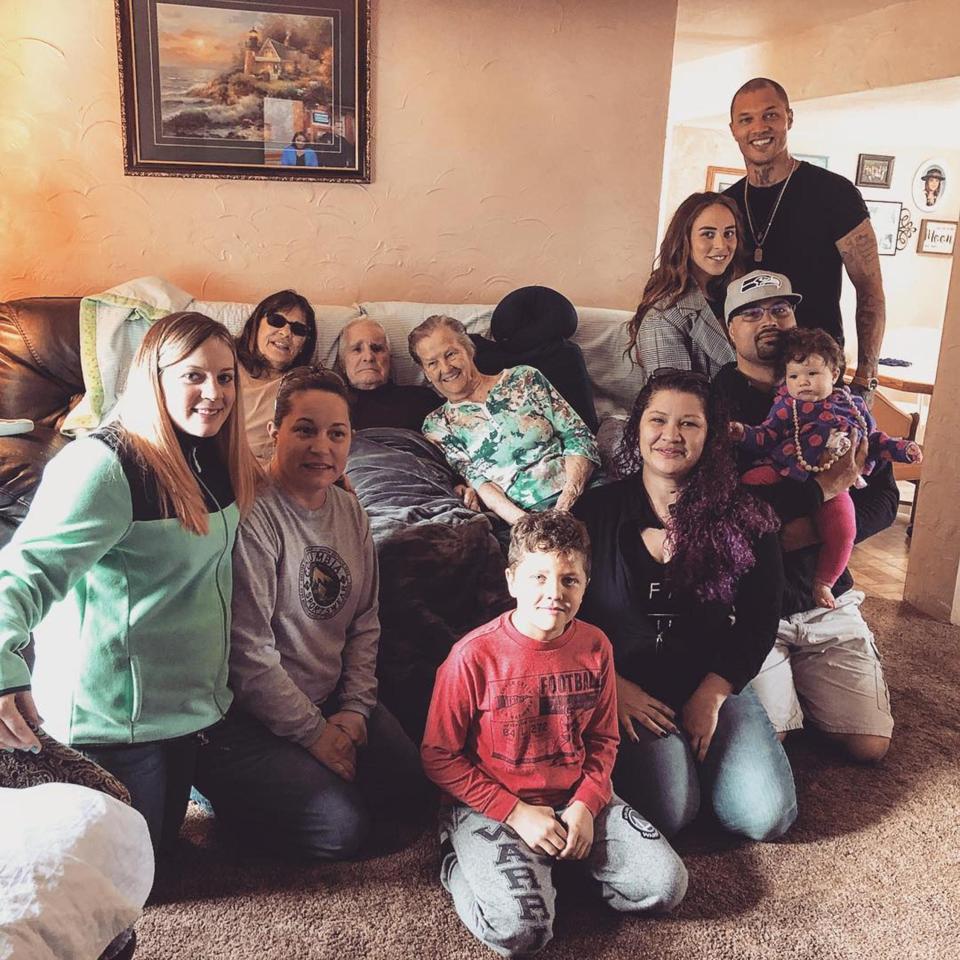 “He’s a good looking boy and I am proud of him. To me, he was famous when he was born. He’s beautiful and I love him.”

Jeremy, who has a teardrop inked under his left eye and is covered in gang-affiliated tattoos, recently spoke about growing up without his dad.

“My dad got a life sentence for murder when I was only nine months old,” he said.

“Things were hard money wise and I was always searching for that father figure, that person to look up to and take me under their wing, so I ended up in the gang life.” 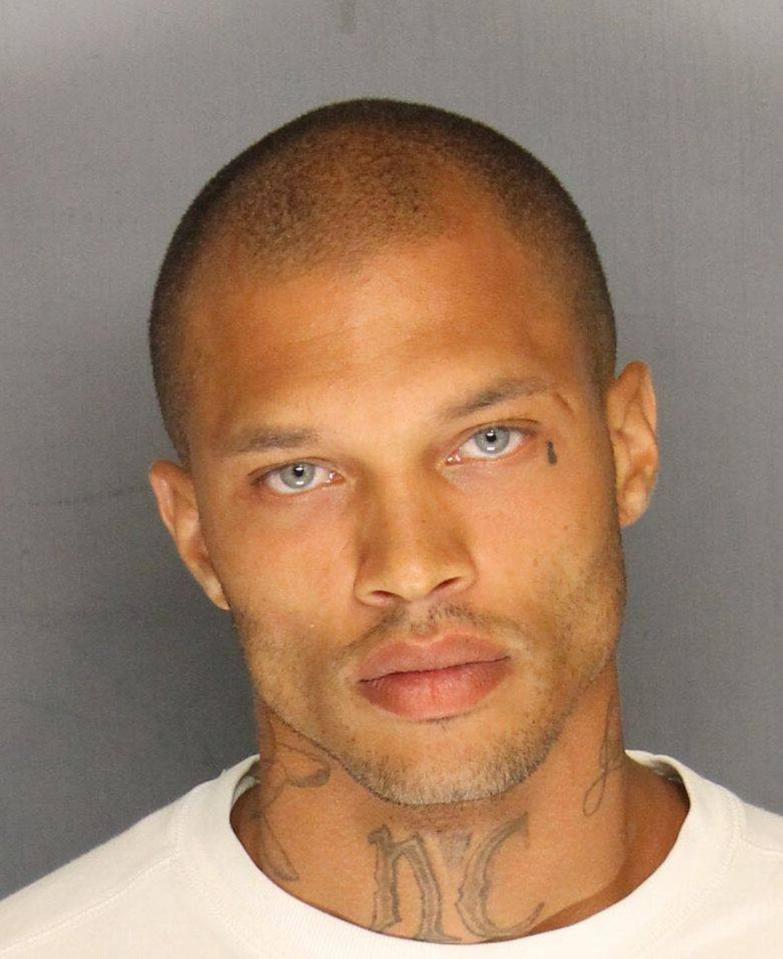 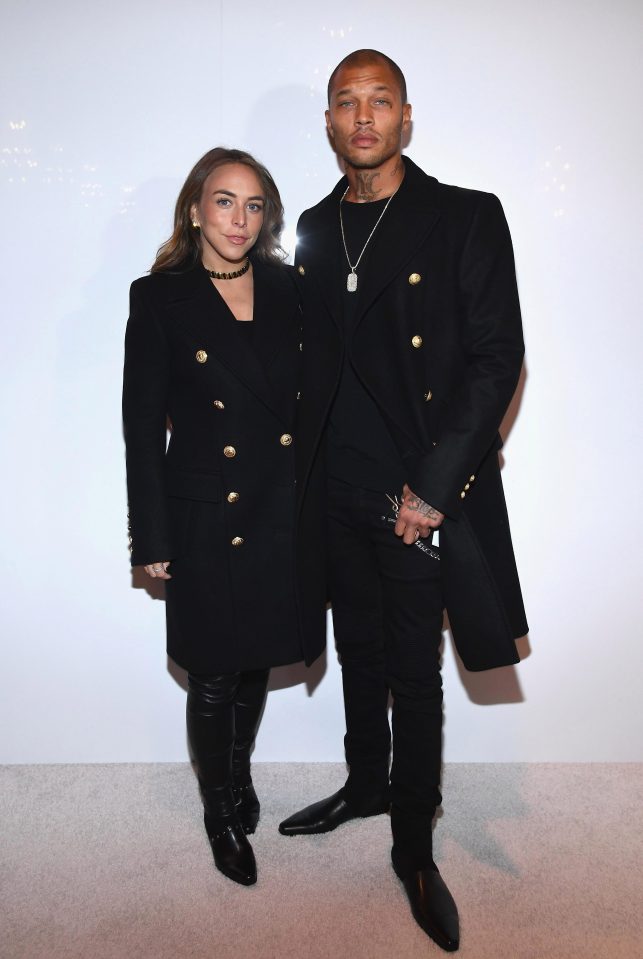 His mother, Kathy Angier, was a heroin addict, constantly in and out of jail.

In 1998 she was convicted of aggravated battery on a pregnant female and was twice convicted of using fake cheques to buy stuff.

Kathy has been convicted of drink-driving in Minnesota and St Louis, Virginia, and in 1995 she was fined £175 ($250) for helping someone to commit a criminal offence.

His siblings have also got records, including his 43-year-old sister Carmella DeJesus for thefts in 2002 and 2003.

Jeremy's older brother Emery Meeks, 39, was nicked for robbery in 2000 and has recorded offences including driving under the influence in 2006, hit and run and a 2003 £245 fine for giving booze to a minor.

Then there is Jeremy himself.

At 18, he was jailed for stealing a car and served two years for grand theft in 2002.

He was also convicted of beating up a 16-year-old in 2014 jailed for possession of weapons and two gang-related offences.