Jaquan Yulee, 24, was pronounced dead at the scene on Tuesday night, according to officials. 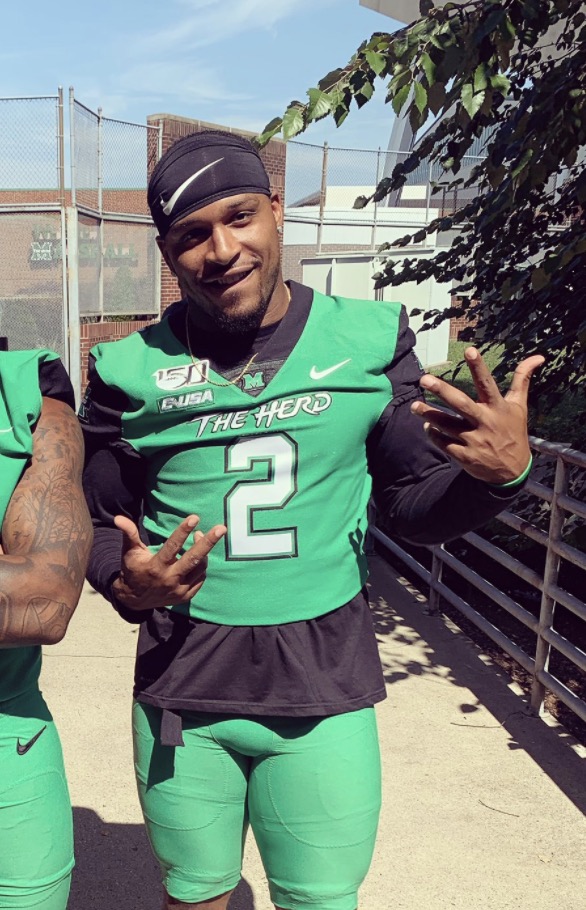 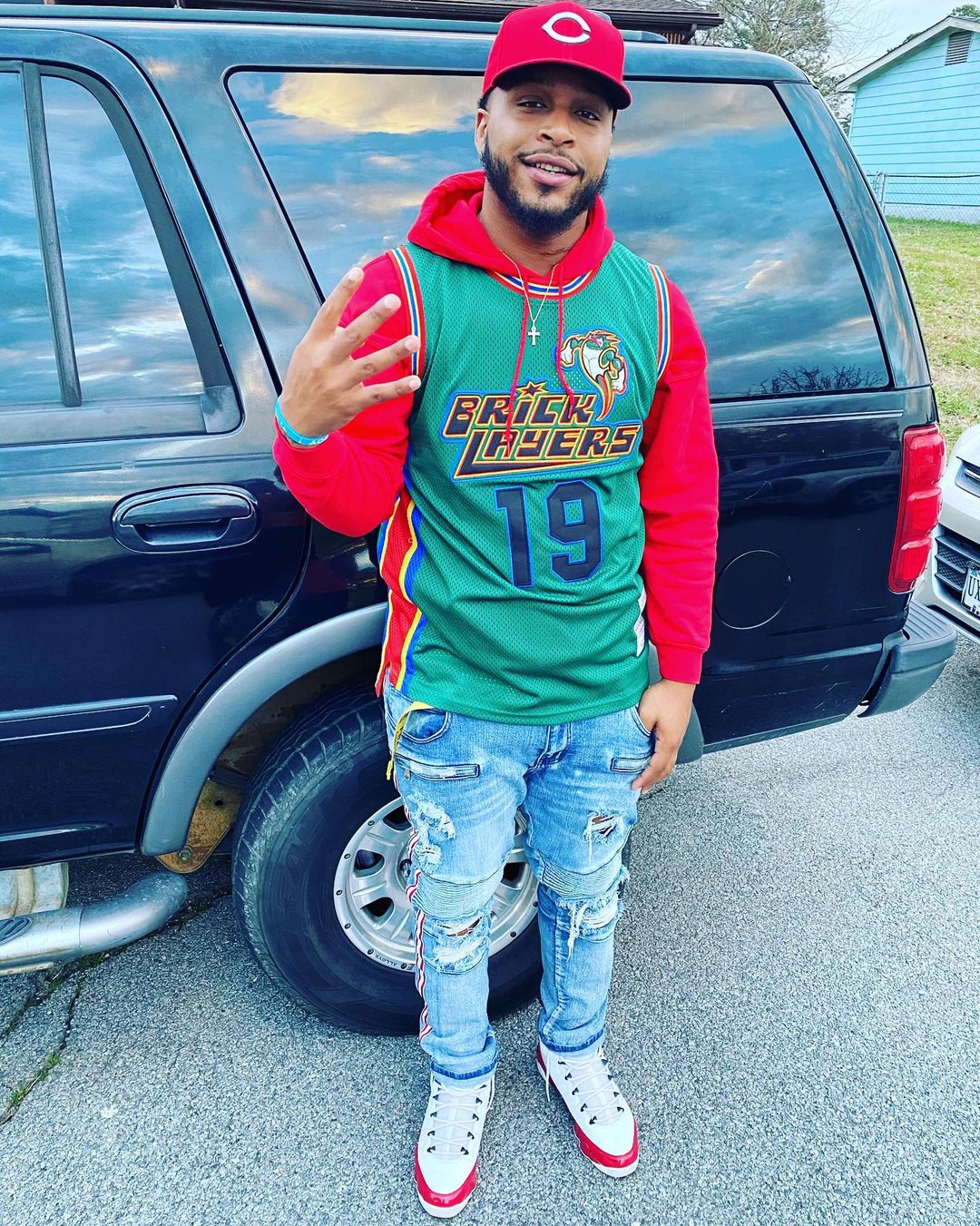 Police and fire officials rushed to the scene just after 7pm where they found an overturned vehicle flipped on its roof.

The sporting hopeful was reportedly driving the vehicle and was the only occupant inside when the accident took place.

He was later ranked by ESPN as highly on his way out of high school, and was given offers from Alabama, Clemson and Florida.

Just hours before his passing, the star posted on Twitter discussing his upcoming college career.

"It's not about how big the school is or who went to the school before you no matter if it's D1 , D2 or D3 when you sign that letter to attend that University it's either you gone eat or you gone starve just know if you a dawg them scouts coming to get you no matter where you at!," he wrote.

He also posted on Instagram that same day, revealing his clothing brand to "keep my loved ones names alive that I can't see no more" that he called "My Lonely Angels." 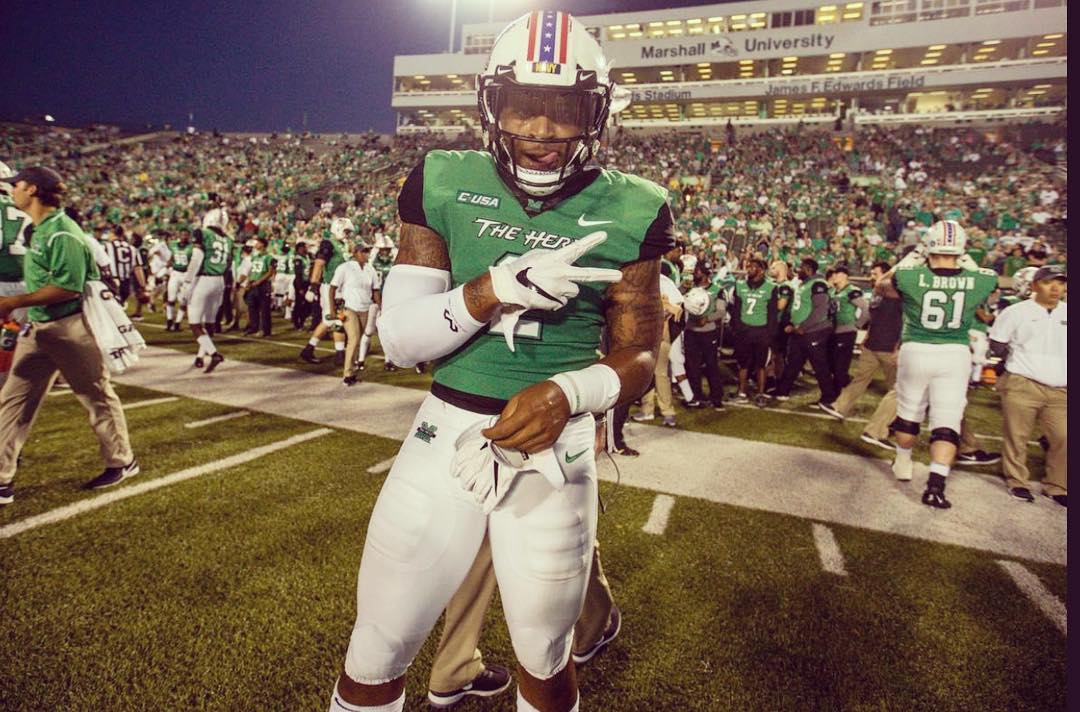