Jamie Oliver’s business arm lost £20million last year after he admitted propping up his company with millions of his own cash.

The group, which houses Oliver’s restaurants, publishing and media ventures, slumped to a £19.9m loss in 2017 from a £0.7million profit a year earlier, according to latest accounts.

Oliver, 43, who found fame through the Naked Chef television series in 1999, was forced to shut 12 of his Jamie’s Italian restaurants this year after closing six last year, leading to the loss of around 600 jobs. 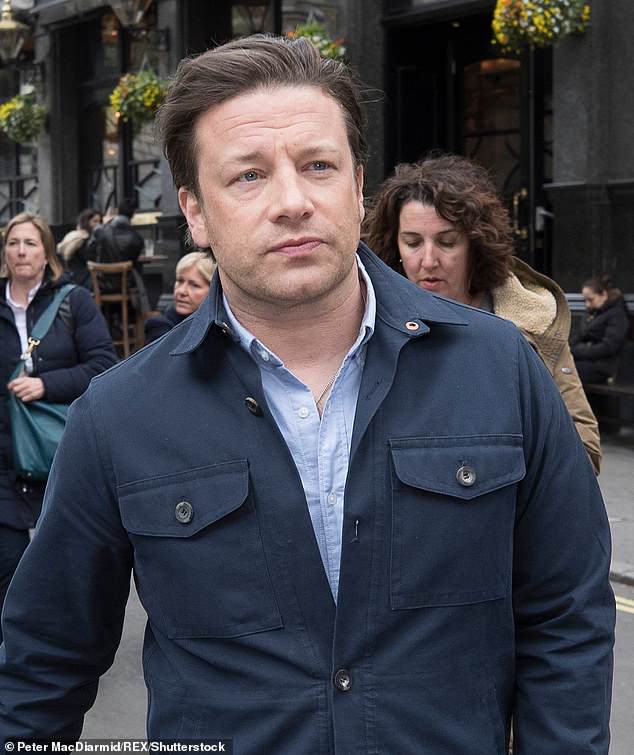 It followed the closure of his final Union Jack’s pizza restaurant, six years after starting the chain.

Earlier this year, Oliver told the Financial Times he had used £5.2million of his own cash and £7.5million from bankers to rescue his upmarket restaurant Barbecoa.

Oliver told the Financial Times Magazine: ‘I had two hours to put money in and save it or the whole thing would go to s*** that day or the next day… It was as bad as that and as dramatic as that.’ 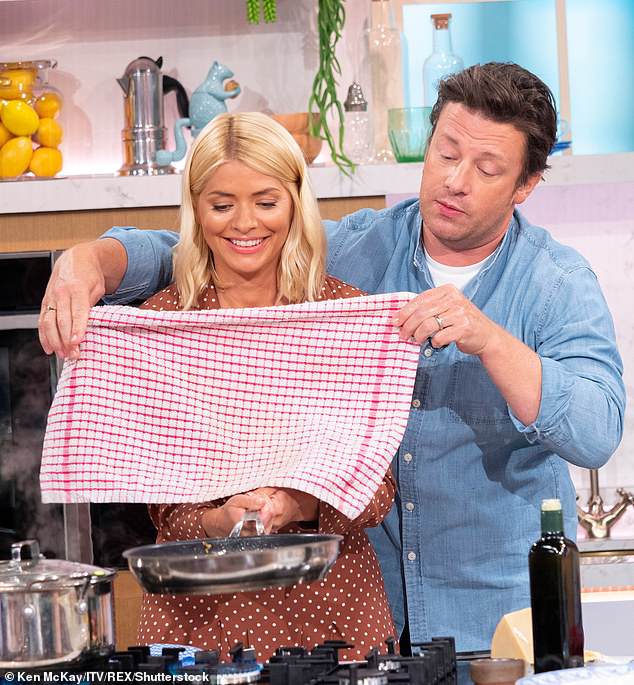 He revealed he initially plunged £7.5million from his own savings into his Italian restaurant chain, followed by a further £5.2million. The firm also took out £37million in loans from HSBC and other companies.

Oliver told the financial newspaper that his firm ‘simply run out of cash’ and raged at ‘people supposed to manage that stuff’.

He said Brexit was among the number to factors which caused a ‘perfect storm’ for the company, as well as rental costs, local government rates and the increase in the minimum wage.

Barbecoa was said have owed £6.7million owed to creditors in the wake of the problems, although the group now insists everyone has been paid.