Denise Fergus was disgusted after Detainment was nominated – but the Academy has said it does not want to interfere with the "integrity" of the awards. 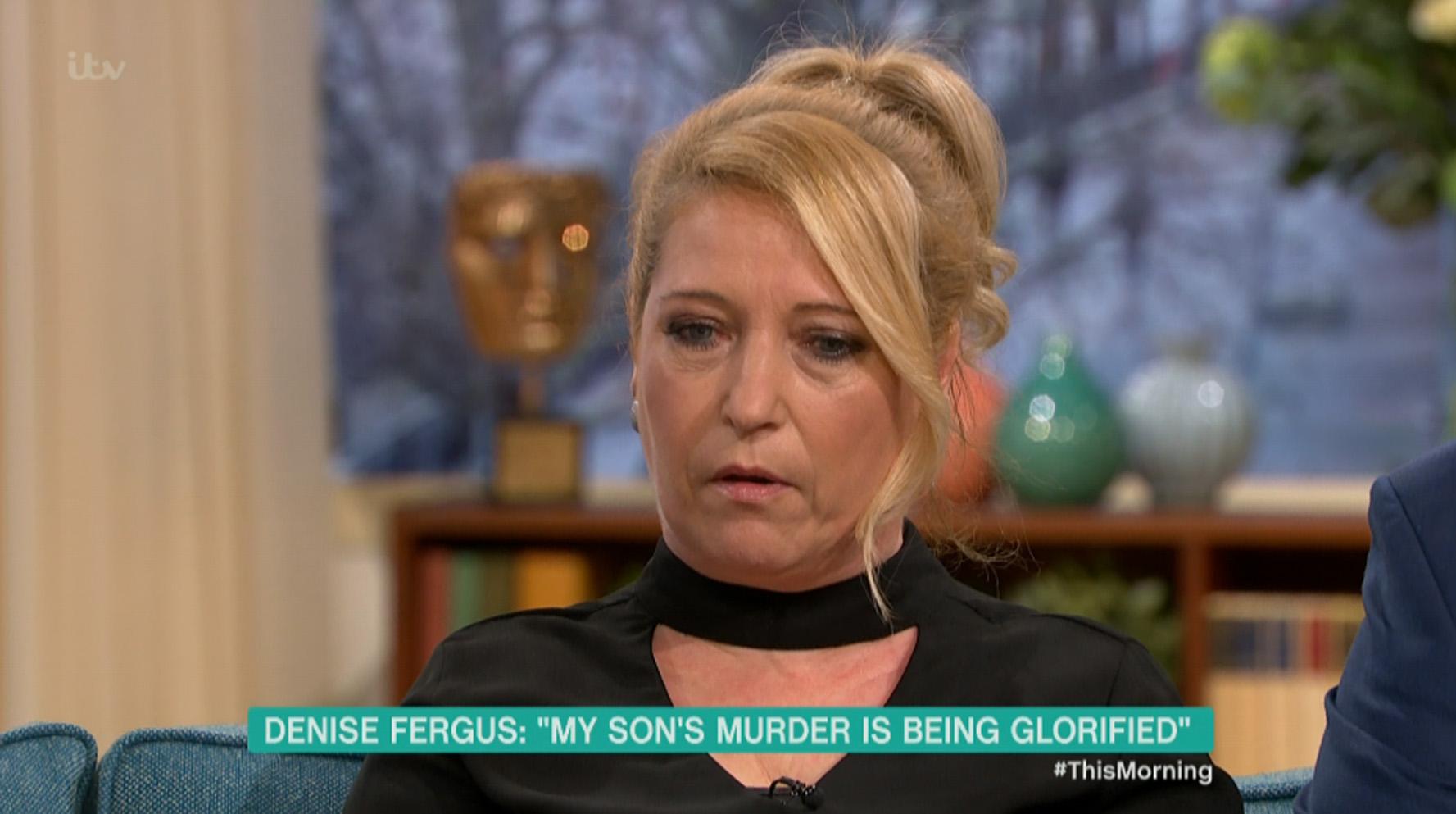 In statement the Academy said it "offers its deepest condolences to Ms. Fergus and her family. We are deeply moved and saddened by the loss that they have endured, and we take their concerns very seriously."

It added: "Following longstanding foundational principles established to maintain the integrity of the awards, the Academy does not in any way influence the voting process.

"Detainment was voted on by Academy members. When making their choices, each individual applies their own judgment regarding the films' creative, artistic and technical merits.

"We understand that this will not alleviate the pain experienced by the family; however we hope it clarifies the Academy's neutral role in the voting process."

Following longstanding foundational principles established to maintain the integrity of the awards, the Academy does not in any way influence the voting process.

Detainment recounts the murder of two-year-old James and the subsequent questioning of child killers Robert Thompson and Jon Venables.

Speaking on This Morning, distraught mum Denise said she had not watched the movie itself, but had seen shorts that showed her two-year-old son being led away by the ten-year-olds.

"To see that still of James being led to his death by them two, and then to see it again by actors, especially the one who played James – it's heartrending."

The mum said she still couldn't get over why director Vincent Lambe had not spoken to her about the film.

She said: "He even said he never got in contact with me because he knew I would have said no.

"I would have said show me, and tell me what your plans are.

"But no, I wouldn't have agreed with the way he’s done it."

And she said it was too late for the director to make amends – and was now calling for the film to be pulled and its Oscar nomination to be rescinded.

Denise said: "If he gets this Oscar, then it's going to give anyone the right to go pick on a family and do whatever they want with it."

She said she accepted that the case was in the public domain but explained: "The pain he has put us through, I wouldn't want any victim's families to go through."

The 30-minute film has been shortlisted in the Live Action Short Film category.

A petition has since received more than 111,000 signatures calling for the film to have its Oscar nomination pulled.

In a statement since Denise has spoken out, director Lambe said: "I have enormous sympathy for the Bulger family and I am extremely sorry for any upset the film may have caused them.

"With hindsight, I am sorry I didn't make Mrs Fergus aware of the film."

He added: "The film was not made for financial gain and nobody involved in the making of the film intends to profit from it."

The drama is based on real police interviews with the child killers.

In 1993 they led James, two, away from his mum in the New Strand shopping centre in Bootle, Merseyside.

A picture taken from CCTV footage shows the tot being taken by the hand in what would become one of the defining images of the shocking case.

Venables and Thompson told passers-by that the distressed toddler was their younger brother or that he was lost and they were taking him to a local police station.

The pair took James to a railway line and tortured, beat and sexually assaulted him.

They poured modelling paint into his eyes, stoned him and clubbed him with bricks, before leaving him on the railway line to be hit by a train.

After killing the tot they left his body near the tracks where it was discovered two days later. 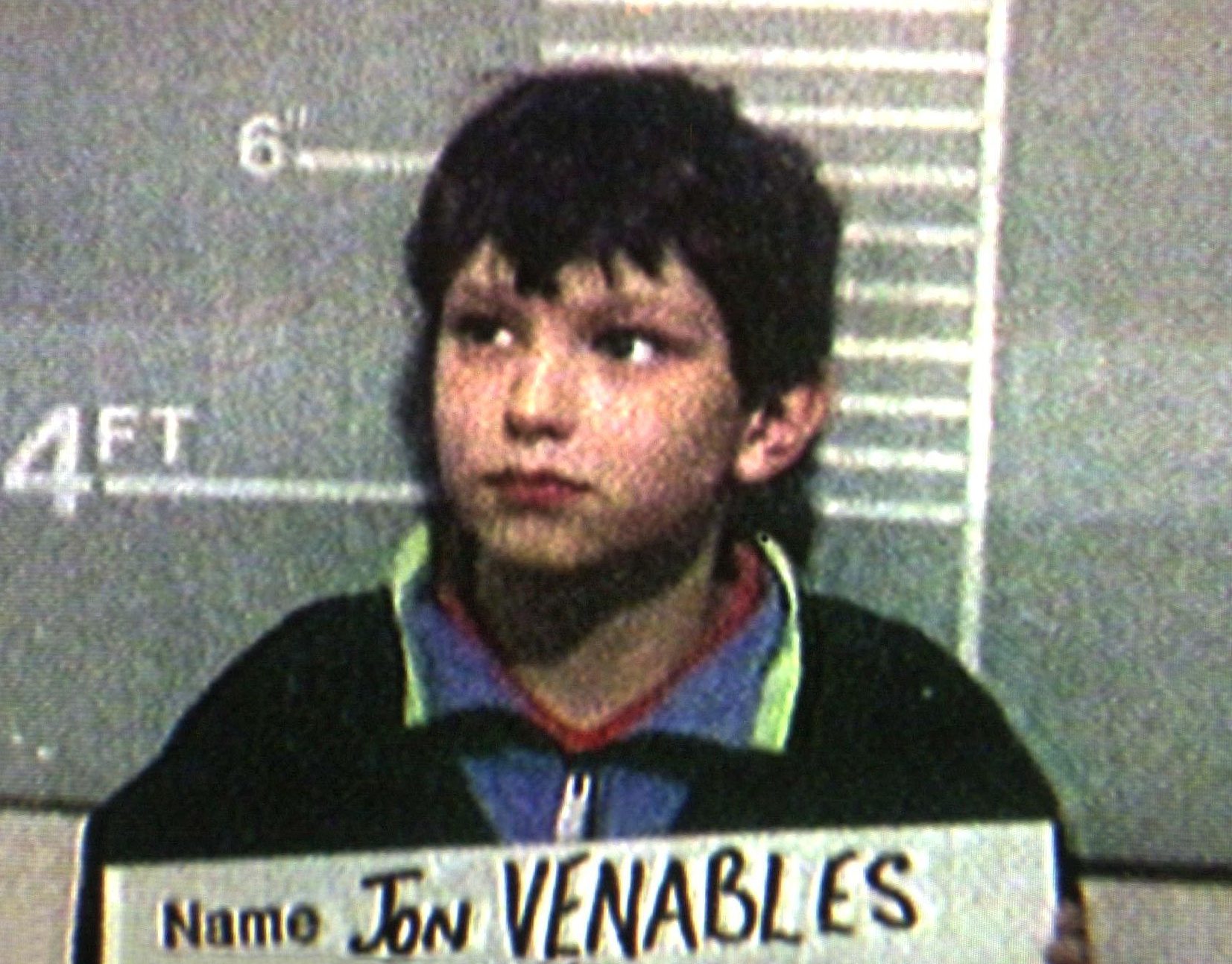 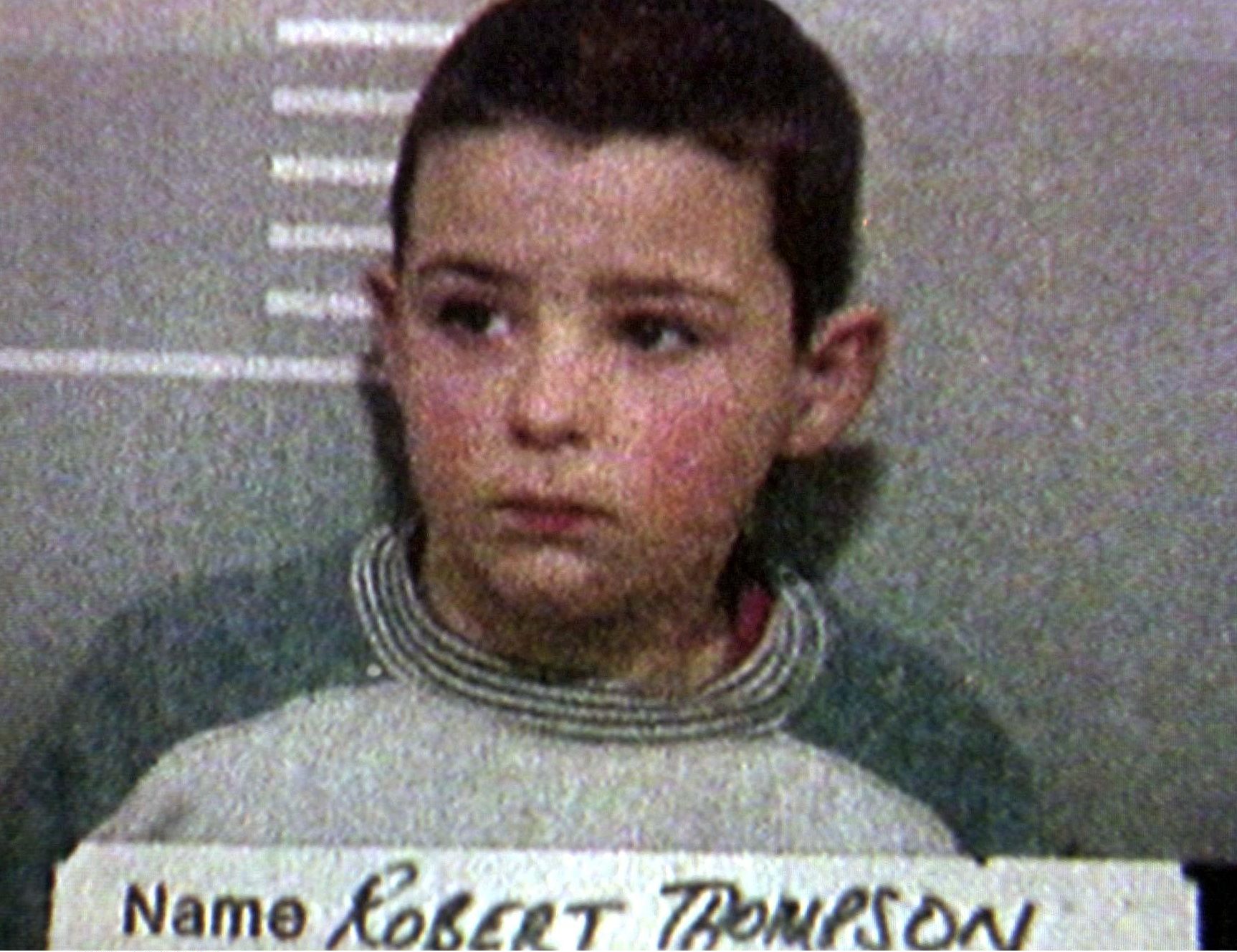 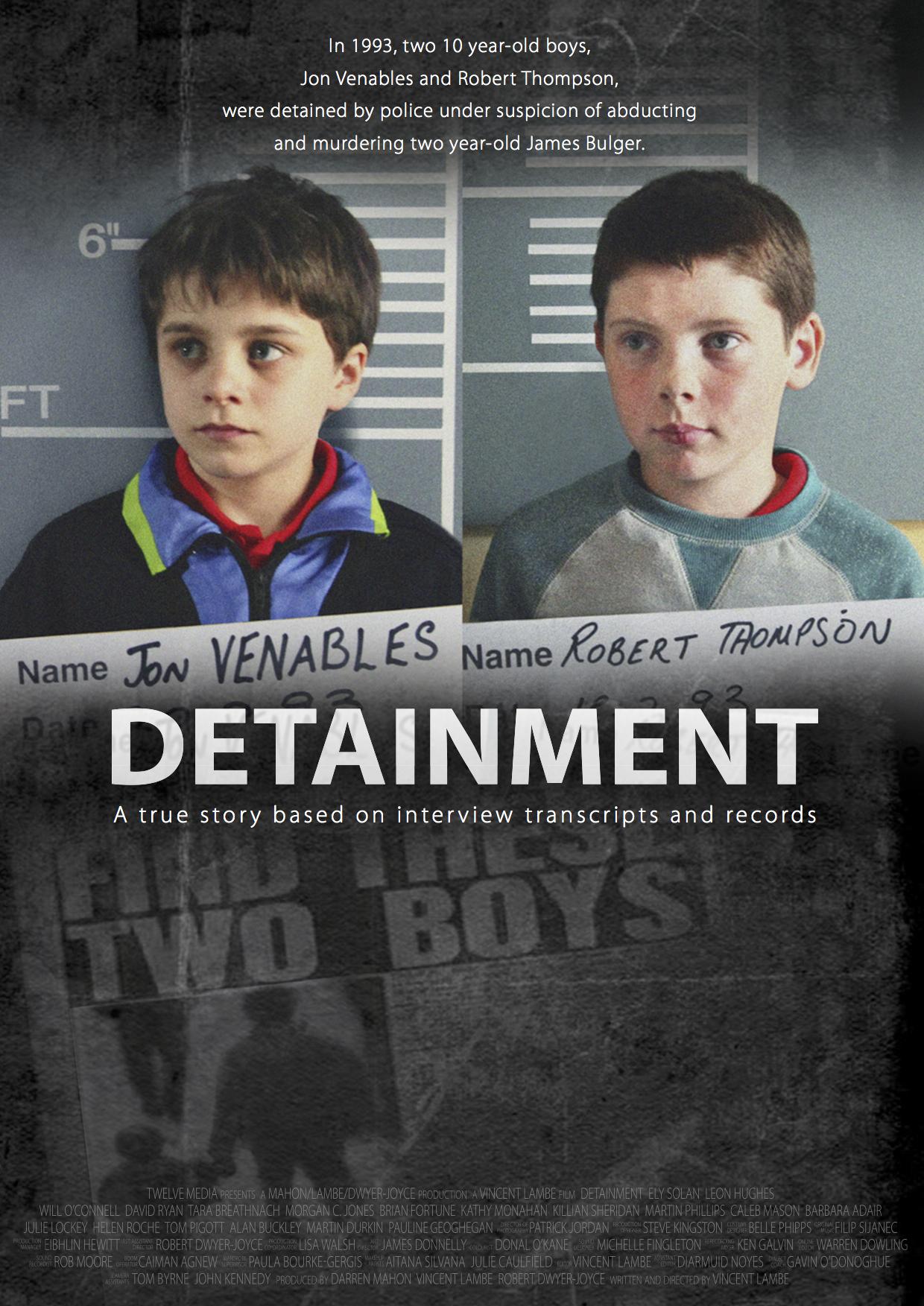 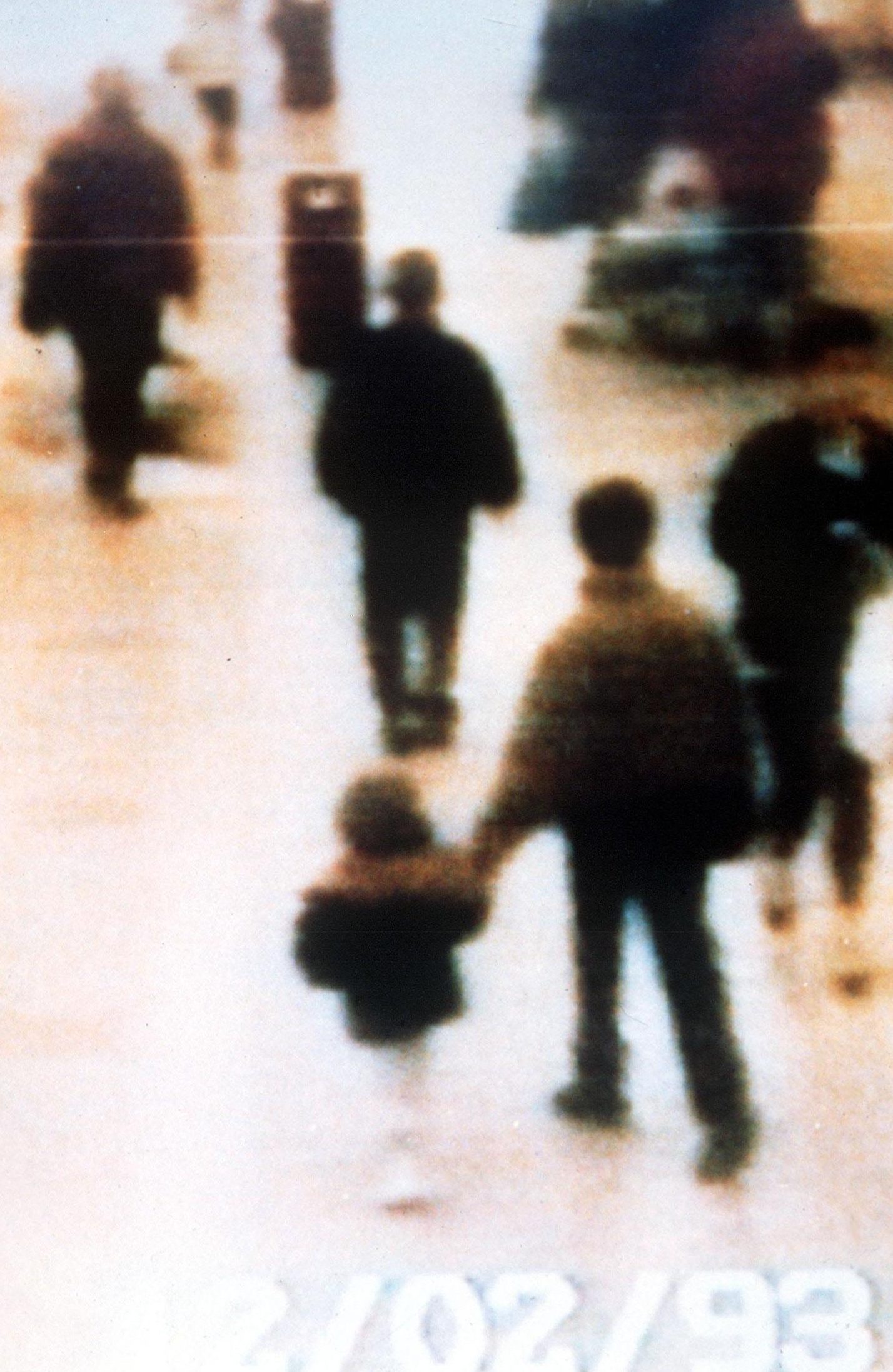 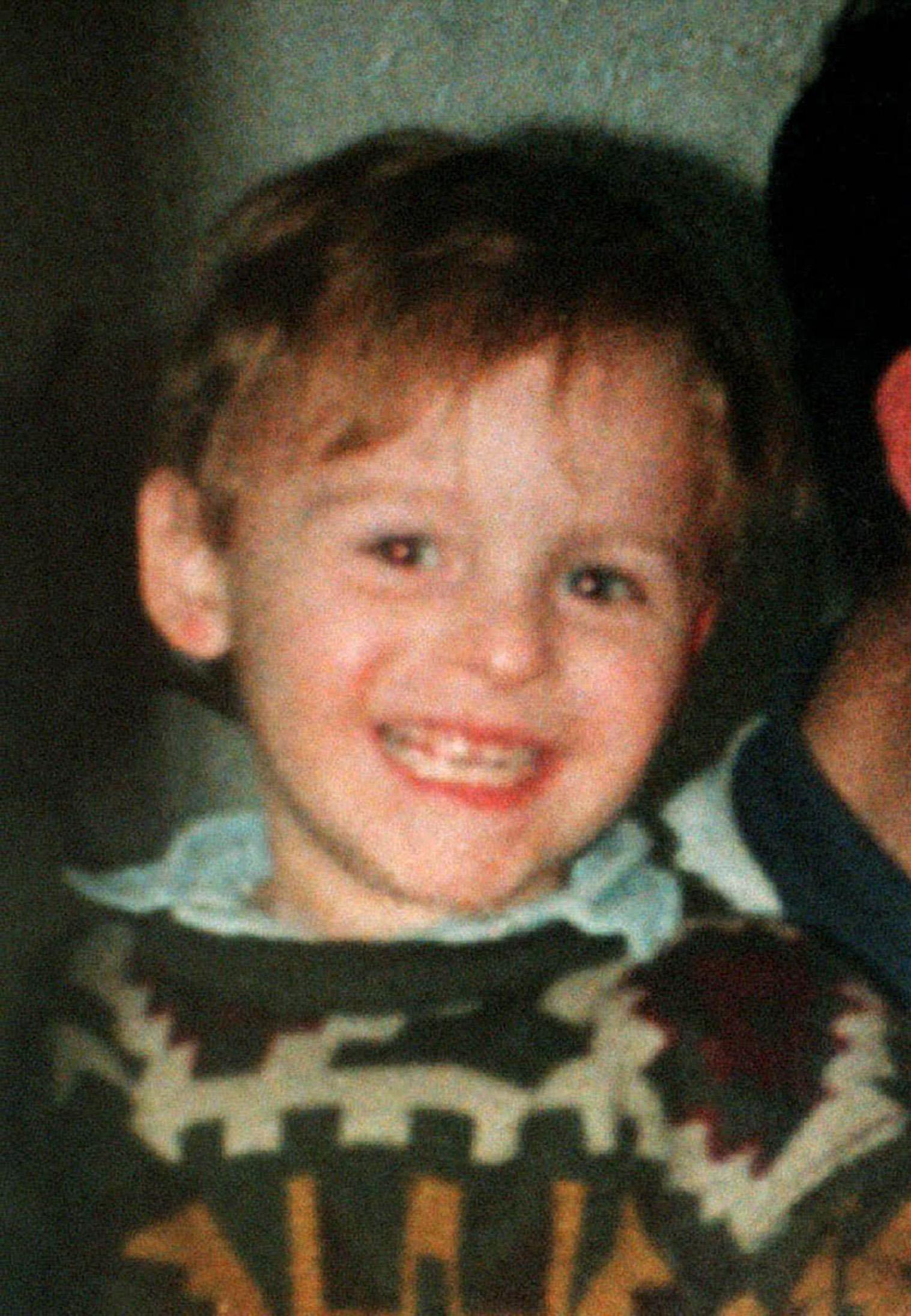 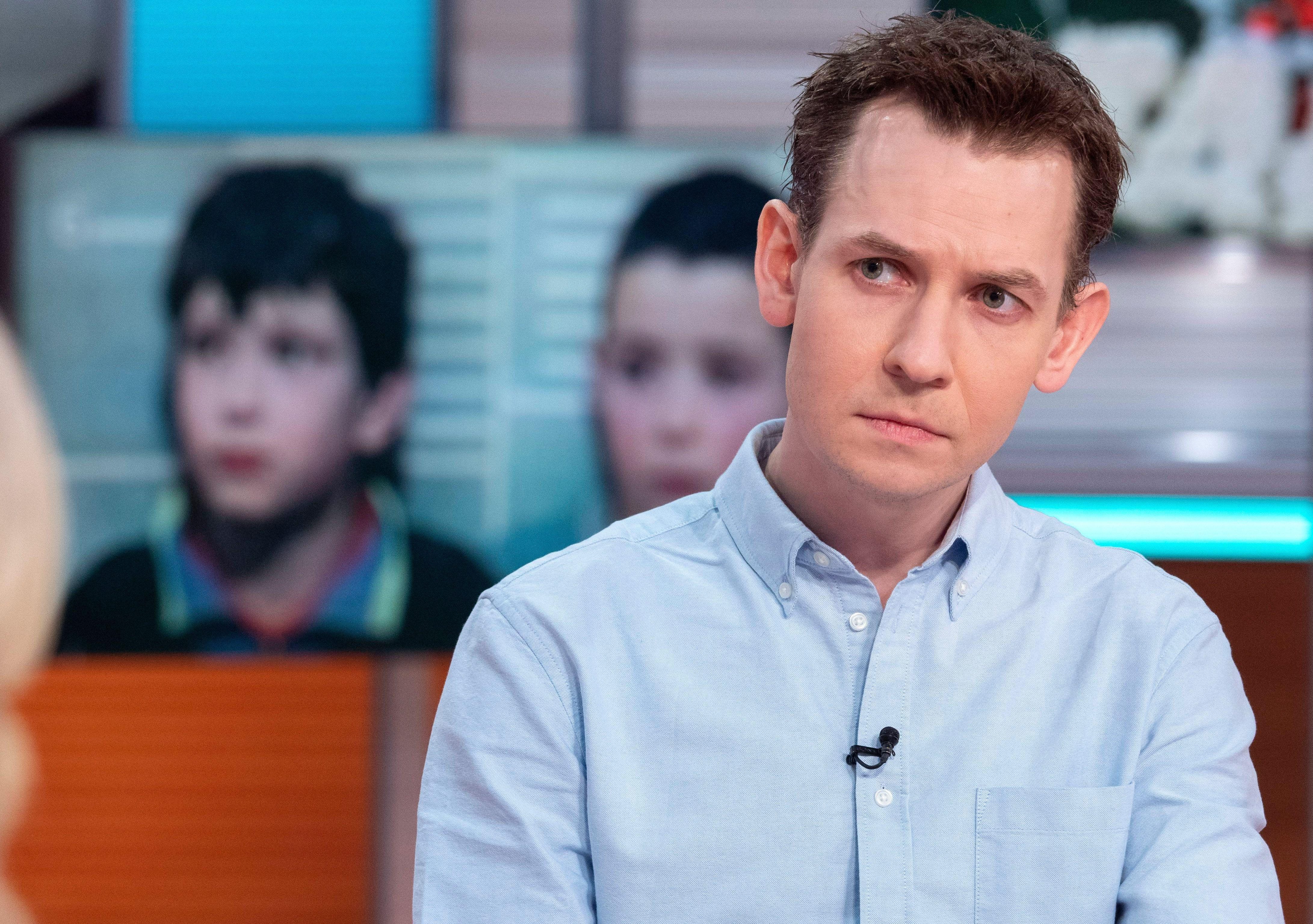