A close associate of ex-Italian PM Silvio Berlusconi and three former police investigators have had their convictions overturned, in a case where the state was accused of colluding with the mafia during its 1990s bombing campaign.

Former senator Marcello Dell’Utri, along with Mario Mori, Antonio Subranni and Giuseppe De Donno, have now been acquitted by a judge at an appeals court in Palermo. They had all maintained their innocence.

Dell’Utri was accused of brokering a deal to stop the attacks, in return for scaling back crackdowns by authorities and loosening strict conditions for top bosses behind bars. 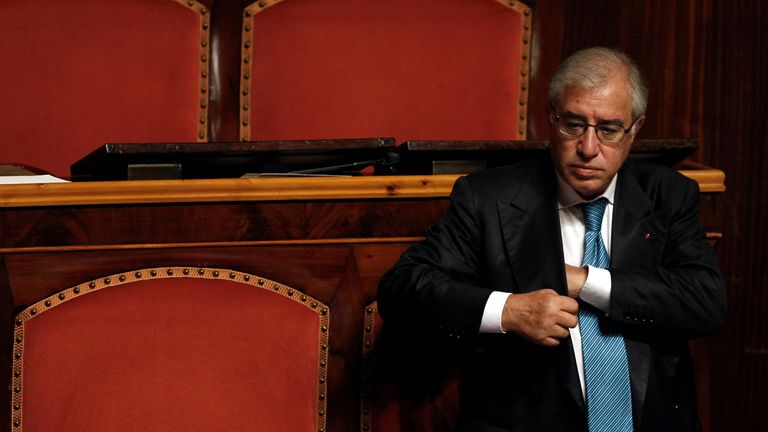 Dell’Utri, who had been a politician for Berlusconi’s right-wing Forza Italia party, was convicted in 2018 of acting as a liaison between state institutions and Cosa Nostra bosses in Sicily.

He had been sentenced to 12 years behind bars for undermining the state, as were former generals Mori and Subranni, while ex-colonel De Donno received an eight-year jail term.

But the judge in Palermo, Angelo Pellino, has ruled the charges did not constitute a crime, suggesting state officials could contact mobsters if deemed necessary.

However, he upheld guilty verdicts against two mobsters, including Leoluca Bagarella, a convicted killer for the Corleone mafia family.

Dell’Utri told Italy’s Adnkronos news agency: “This acquittal is a turning point, not only for me but for Italian justice. This trial was monstrous.”

The prosecution case claimed state representatives had negotiated with the mob following a string of mafia bombings that killed 23 people, including prominent anti-mafia magistrates Giovanni Falcone and Paolo Borsellino. 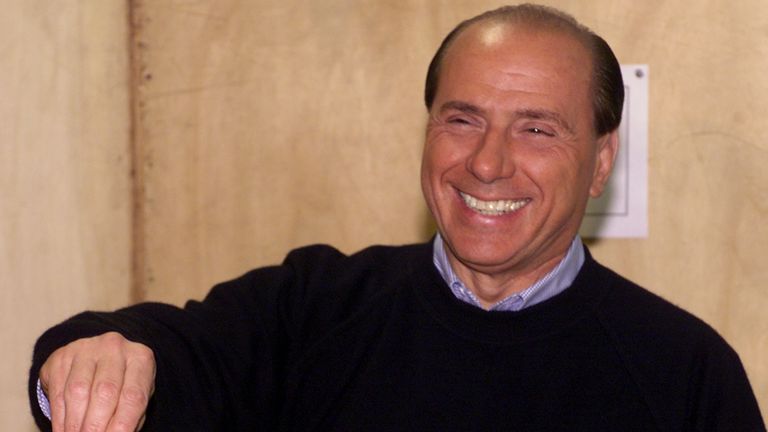 According to prosecutors, talks between the mafia and the Italian state began after judge Falcone, his wife and three bodyguards were killed by a device under a motorway in May 1992.

The state’s willingness to enter negotiations after Falcone’s murder encouraged further bombings, it was alleged.

The prosecution said those attacks included the one that killed Mr Borsellino two months later because he had opposed the negotiations. Ten people were killed in Milan and Florence. After 1993, the attacks abruptly stopped.

The prosecutors said they would review Thursday’s ruling to decide if they would appeal the decision to the Supreme Court.