Tensions between Iran and Israel have been high since the former underwent the Islamic Revolution in 1979. Since then, while the two have not directly entered into conflict, they have clashed in a series of proxy battles as part of a ‘Middle East Cold War’. Prime Minister Netanyahu, who has been in power since 2009, has been particularly hawkish on the Iran issue – but an expert on the nation has claimed he must tone down his rhetoric in order to simmer regional tensions.

He said: “I don’t think you can be much more hawkish than Netanyahu.

“He makes a living out of being hawkish with Iran.”

However, Mr Mekelberg also claimed should Mr Netanyahu continue his warring words, there would be catastrophic consequences in the Middle East.

Iran’s unique political structure is part of an illusion that may lull the Israeli Prime Minister into a false sense of security. 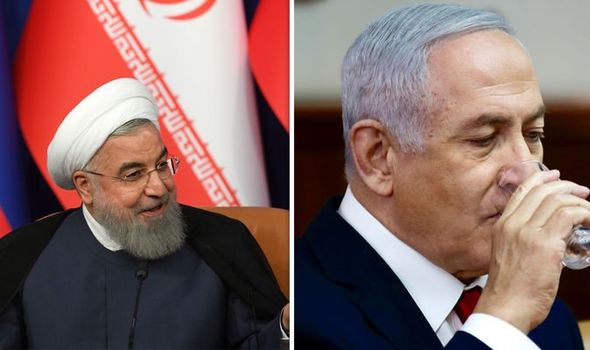 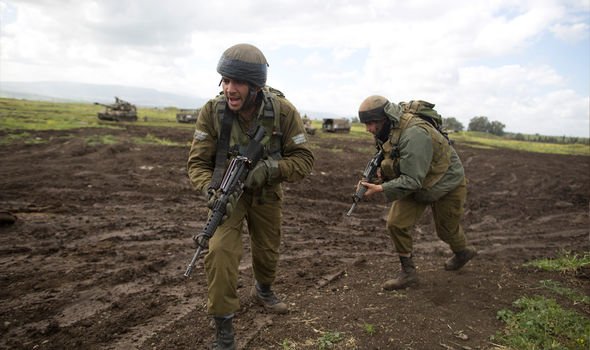 He added: “This is a problem as Iran is no ordinary state – it’s much more complex than that.

“There is so much complexity between the President, the council, the spiritual leader and so on.

“The media tend to portray Iran as monolithic – it is anything but.

“Anyone who thinks that Iran will just cave in is mistaken.”

He said, rather than thinking in terms of ‘hawks’ or ‘doves’ – those who seek aggressive foreign policy against others who prefer diplomacy – they key to peace in the region is just about being “realistic”.

Tensions rose once again in the region between Iran and the West last week following the successful testing of a ballistic Shahab-3 missile. 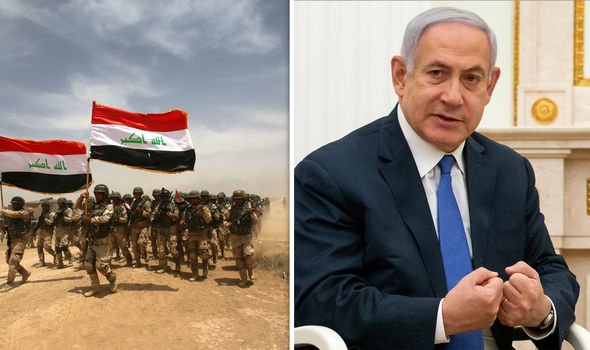 Analysis by Express.co.uk revealed Tehran’s missile capability amid conflict between Iran and Israel in Syria.

It was proposed Israel and the US are fighting a ‘Cold War’ against Iran in the Middle East with no end in sight.

However, Mr Mekelburg claimed peace talks were not only possible, but they were the best solution to limiting Iran’s capability and calming tensions – while still keeping Tehran in check.

He said: “It’s about what can be achieved and using the right foreign policy tools to do that.

“It’s important to show a mix between the international community coming together to determine that Iran won’t develop a nuclear weapon, but also humiliating Iran diplomatically. 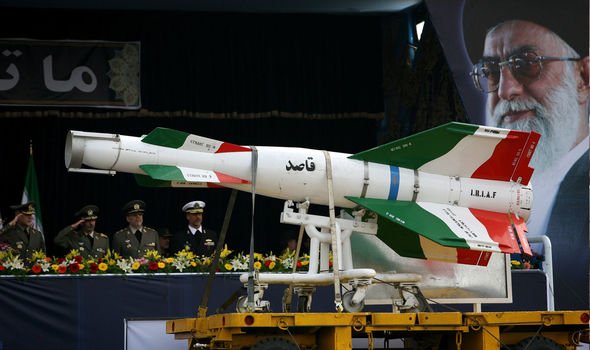 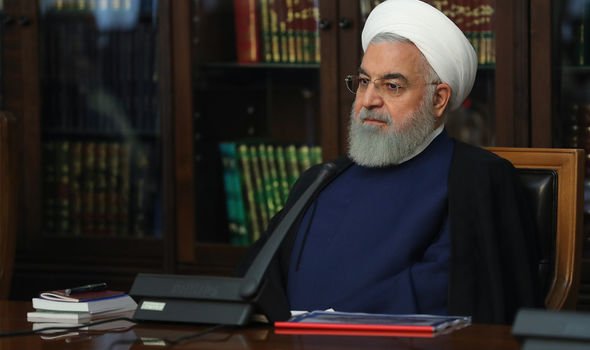 You don’t want to go to war with Iran – that would result in disastrous consequences.”

He added there’s a balance that needs to be struck between showing force and showing diplomacy.

Mr Mekelburg also noted the alleged Hezbollah threat was actually a larger problem for Israel – but Mr Netanyahu was happy to use Tehran as a more conspicuous danger to stoke tensions instead.

He said: “For years now, the working assumption among the Israeli security community is that the next big conflict will come with Hezbollah.

“If you look at the unpleasantries between Hassan Nasrallah and the Israeli officials, you can see this.” 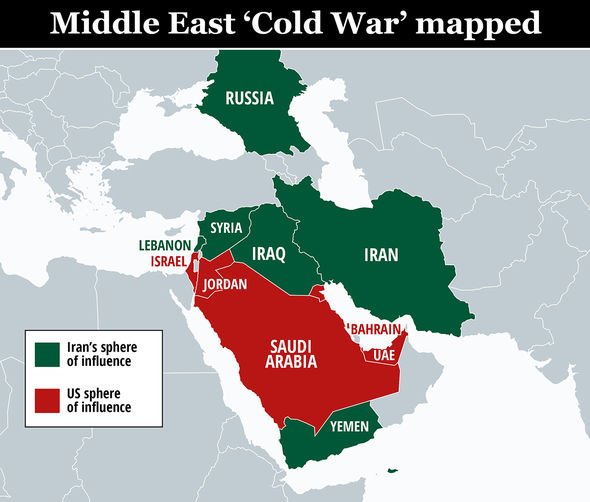 Mr Netanyahu has already used the Iran crisis in his re-election campaign as Israeli voters head to the polls in September.

Having failed to form a government in the April elections following a breakdown in coalition talks with other right-wing parties, a fresh set of polling was called.

Polling suggests that once again, Mr Netanyahu will be neck-and-neck with the Blue and White Party – but he may also have to face a resurgent left.

He will try to form a coalition with fellow left-wing party Meretz in an ambitious coalition.