TRAGEDY struck Memphis on Wednesday afternoon after a shooting took place at a local cookie shop.

Rapper Young Dolph was involved in a shooting at Makeda's Cookies that resulted in his untimely death. 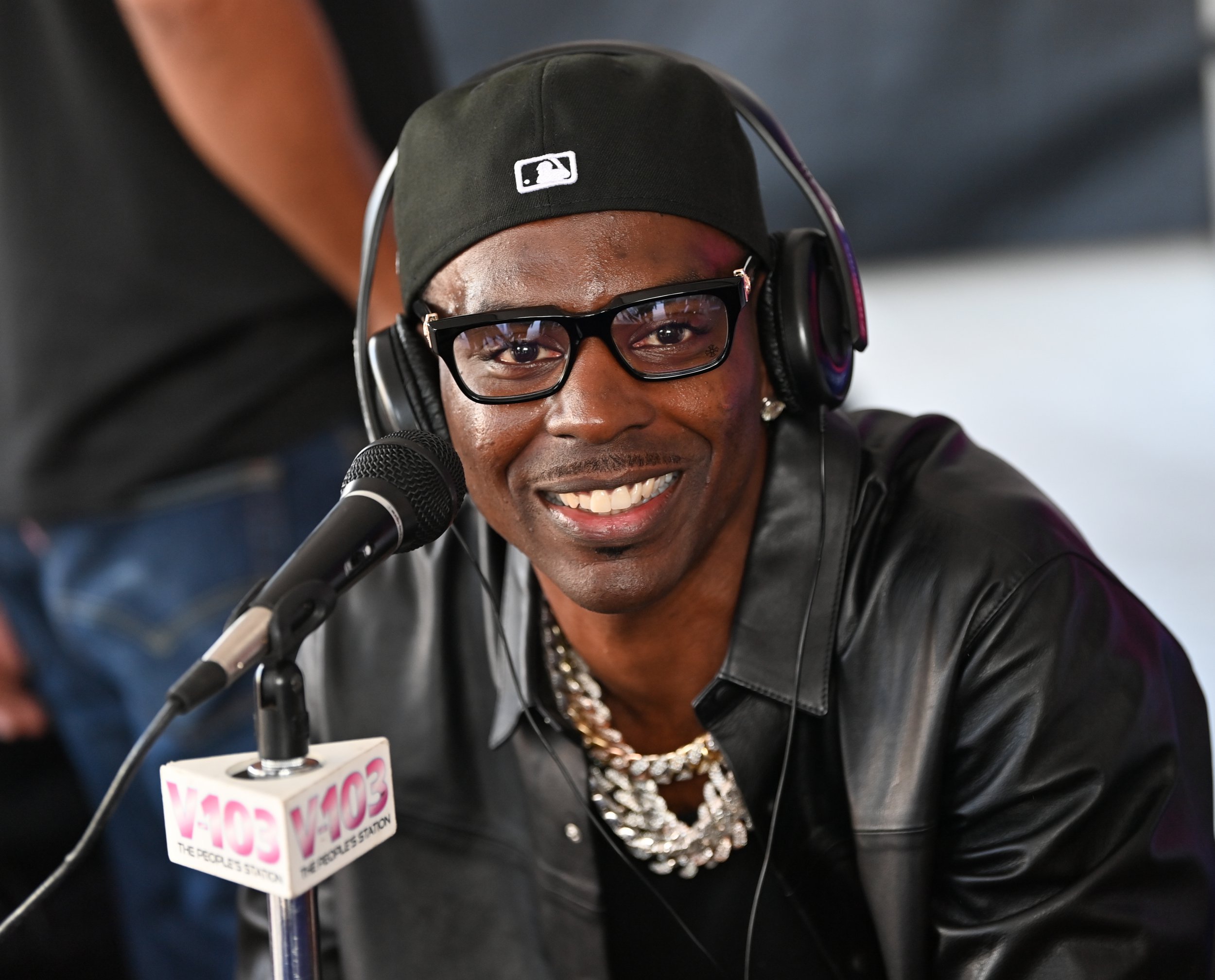 The owner then claimed that someone drove up and shot inside the store, killing the rapper at around 1pm Wednesday afternoon.

According to police, a man was pronounced dead at the scene. They later confirmed the man to be Young Dolph.

Young Dolph’s notable camouflage Lamborghini was spotted in the parking lot of the bakery.

No information has been made available about the shooter at this point in time.

Those with information on the shooting have been asked to call 901-528-CASH.

Who was rapper Young Dolph?

He moved to Memphis, Tennessee with his family as a toddler and has credited the town as a source of his inspiration with the release of his debut studio album, King of Memphis, in 2016.

The album peaked at number 49 on the Billboard 200 chart, and was followed by six more albums throughout his career.

In 2017, Young Dolph was shot at 100 times while he was in Charlotte, North Carolina. He survived the incident and produced his second album, Bulletproof, as a result.

Later the same year, Young Dolph was shot three times outside of a hotel in Los Angeles, California. He was left in critical condition, but remained stable throughout his weeks in the hospital.

An active member of his community, Young Dolph was known for giving back to Memphis in various ways. He reportedly donated to his former school, Hamilton High School, giving over $25K in new sports equipment and supplies.

He also regularly handed out turkeys around Thanksgiving through the Memphis Athletic Ministries charity.