MELANIE Stansbury is a politician who was running to fill Interior Secretary Deb Haaland's seat after she joined the Biden administration.

Stansbury took part in a special congressional election on June 1, 2021, but which party was victorious? 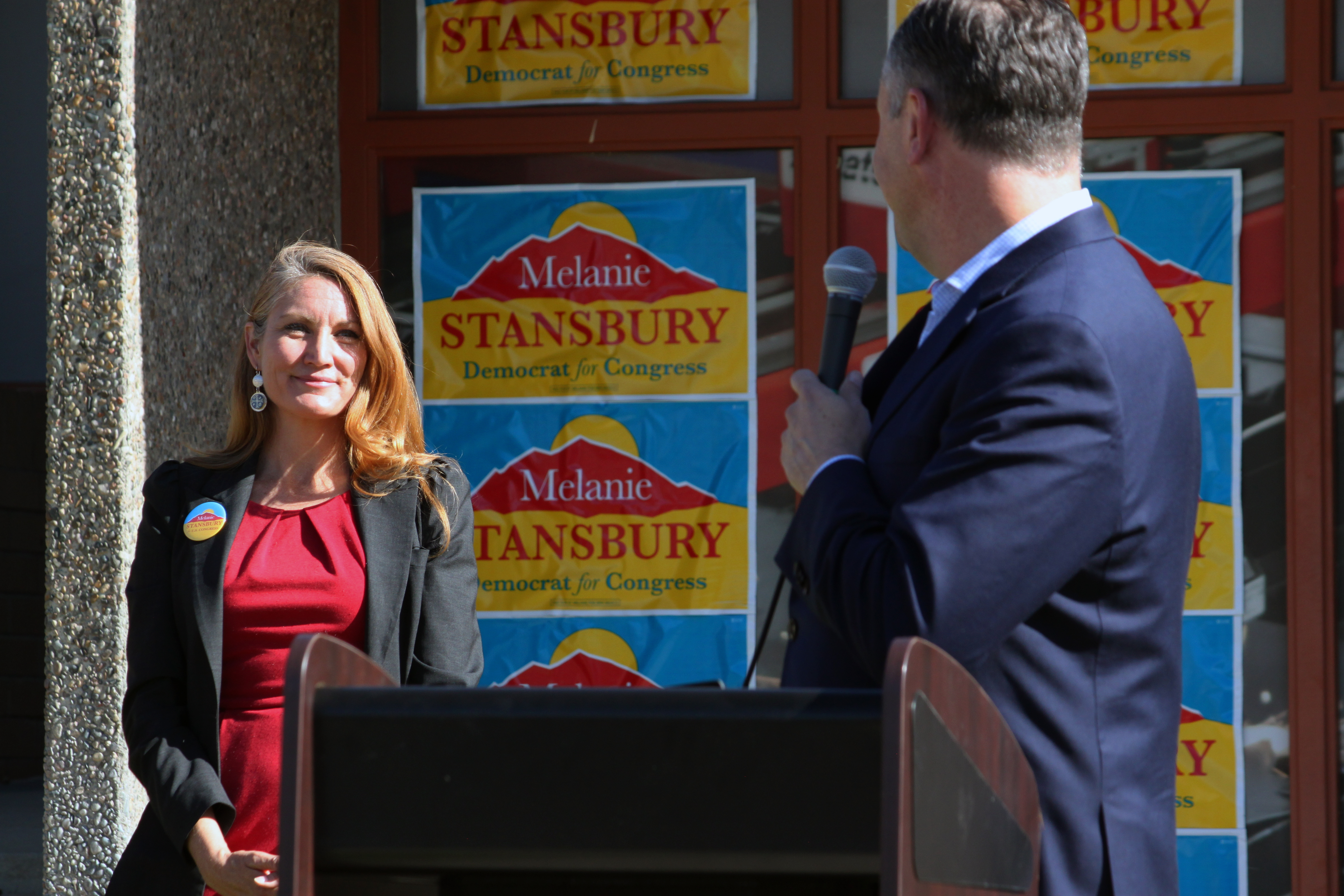 Who is Melanie Stansbury?

The 42-year-old was born and raised in New Mexico and grew up helping family landscaping businesses by sewing clothes, digging trenches, operating equipment, and bussing tables at night.

She was the first woman elected to represent House District 28 in New Mexico.

Stansbury attended Saint Mary's College of California and earned a Bachelor’s of Arts in Human Ecology and Natural Science.

She later received a Master of Science in Development Sociology with a minor in American Indian Studies from Cornell University.

After graduating and before running for office, Stansbury worked as a science educator through the Museum of Natural History as well as in the Office of Management and Budget and the U.S. Senate in the Committee on Energy and Natural Resources in Washington, DC. 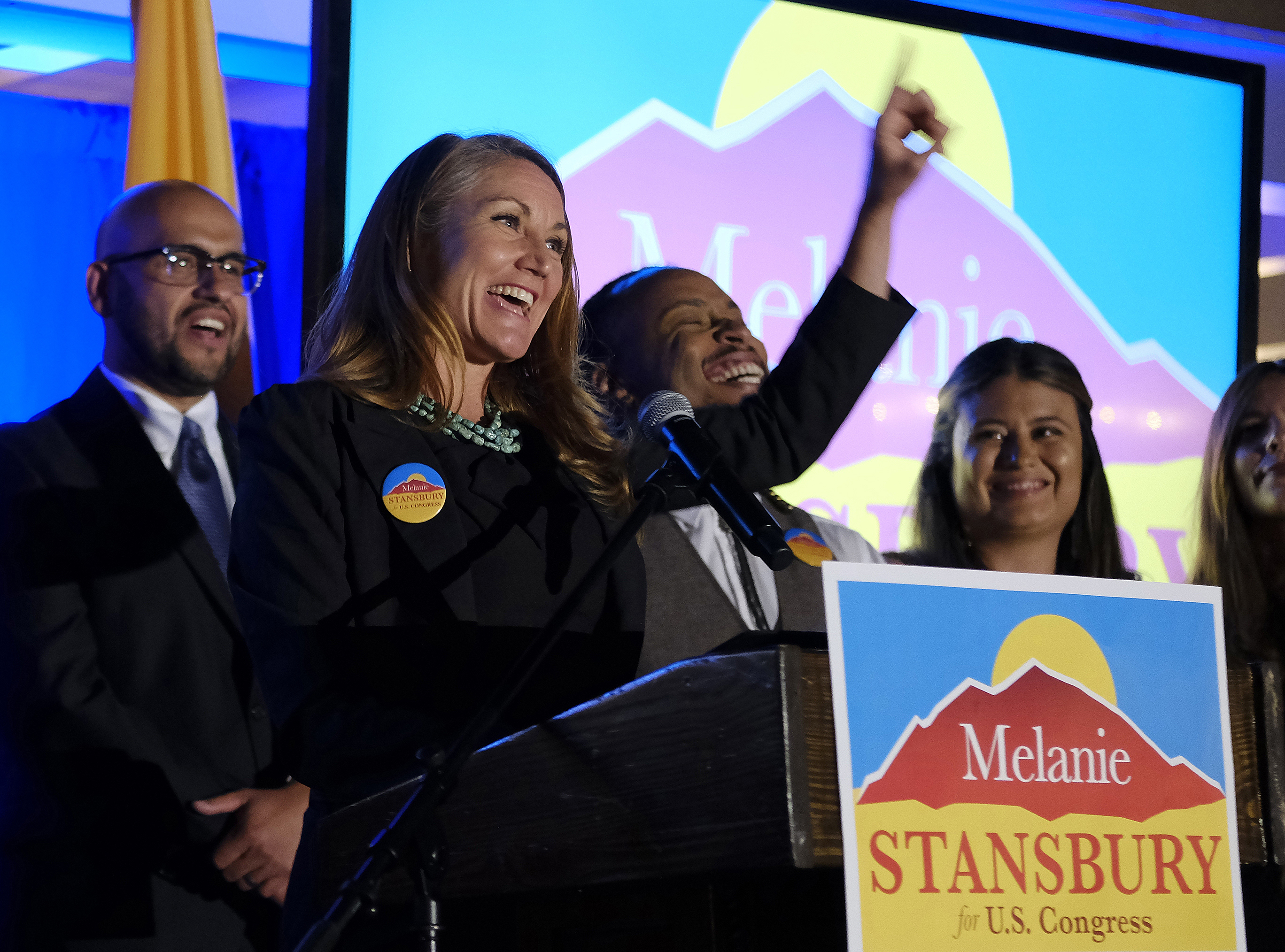 What political party does Stansbury belong to?

Melanie Stansbury is a Democrat.

According to her website, Stansbury has helped pass 14 pieces of legislation since taking office in 2019. 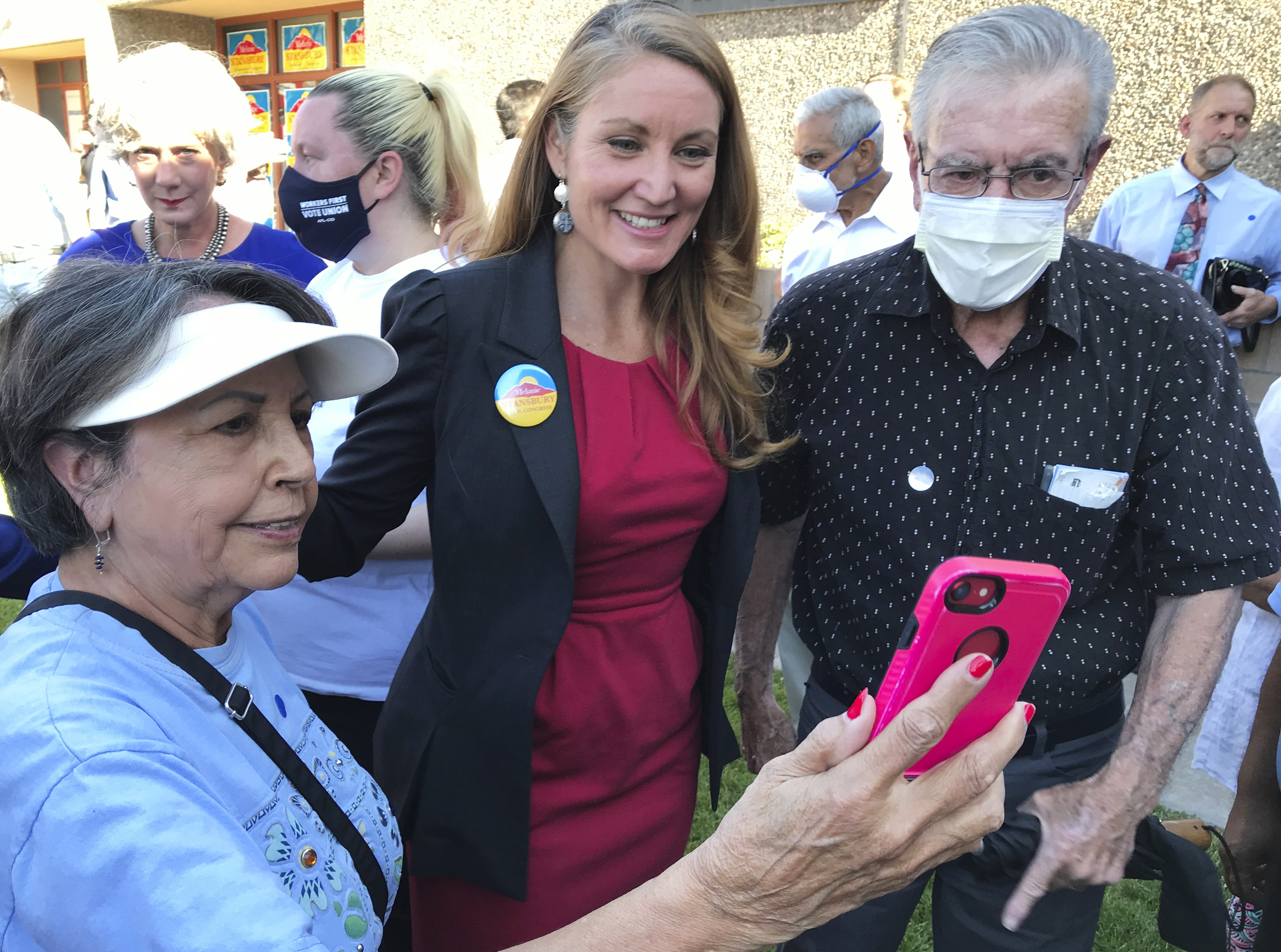 What election did Melanie Stansbury win?

She claimed the seat previously held by now Interior Secretary Deb Haaland in the Biden administration.

Moores' ran on a platform based heavily on crime related issues, while Stansbury focused on economic fairness and climate change urgency.

This election represented a confidence in the Democrat controlled White House and Congress, according to the New York Times.