FORMER President Donald Trump shocked the country when it was announced he had contracted coronavirus in 2020.

After receiving around-the-clock care, Trump recovered with an experimental cocktail treatment and urged the public to get vaccinated. 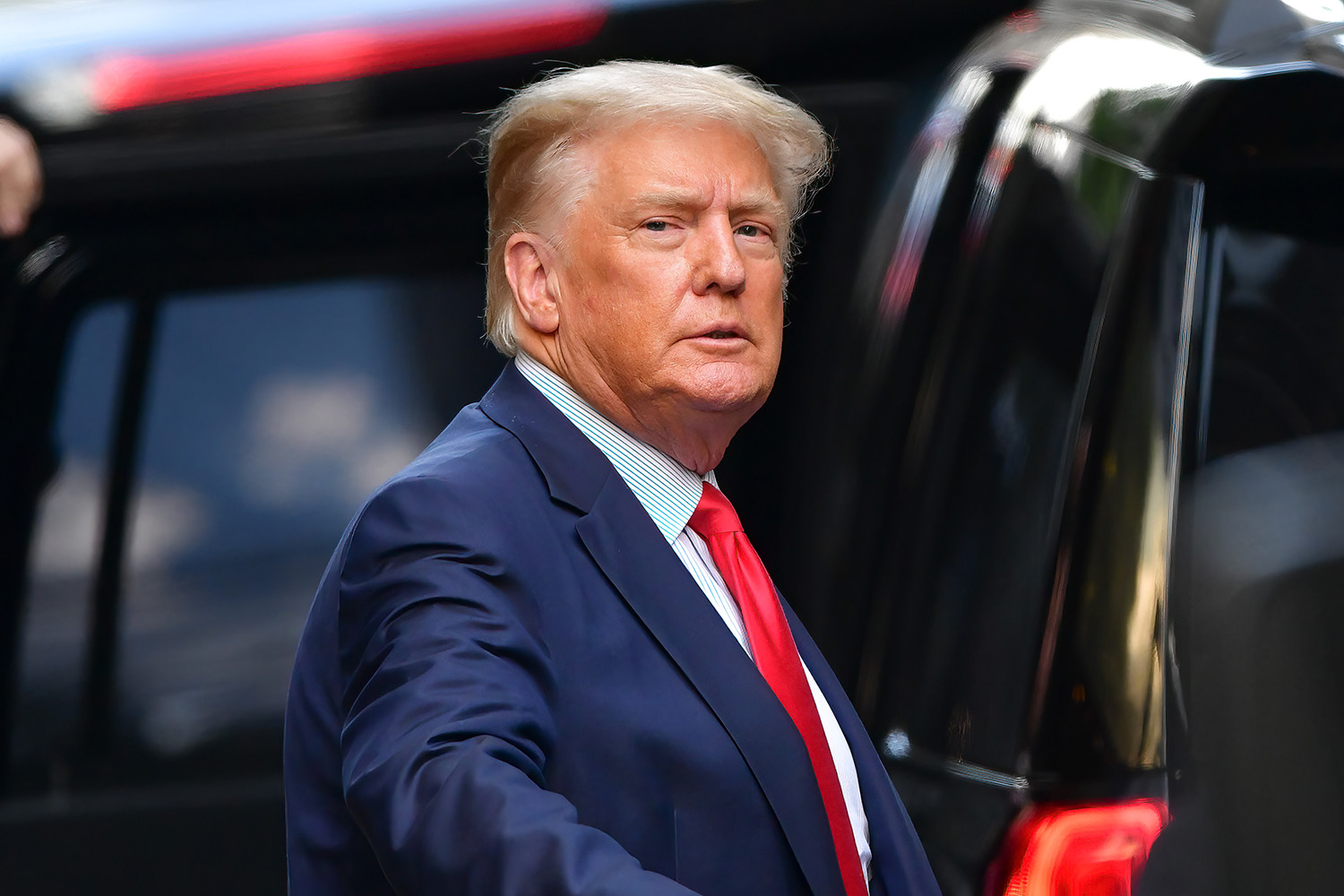 Is Donald Trump vaccinated against Covid?

Donald Trump received the coronavirus vaccine in January of 2021 after recovering from the virus.

However, it is unclear what vaccine he got.

Former First Lady Melania Trump was also vaccinated after she contracted coronavirus back in October. 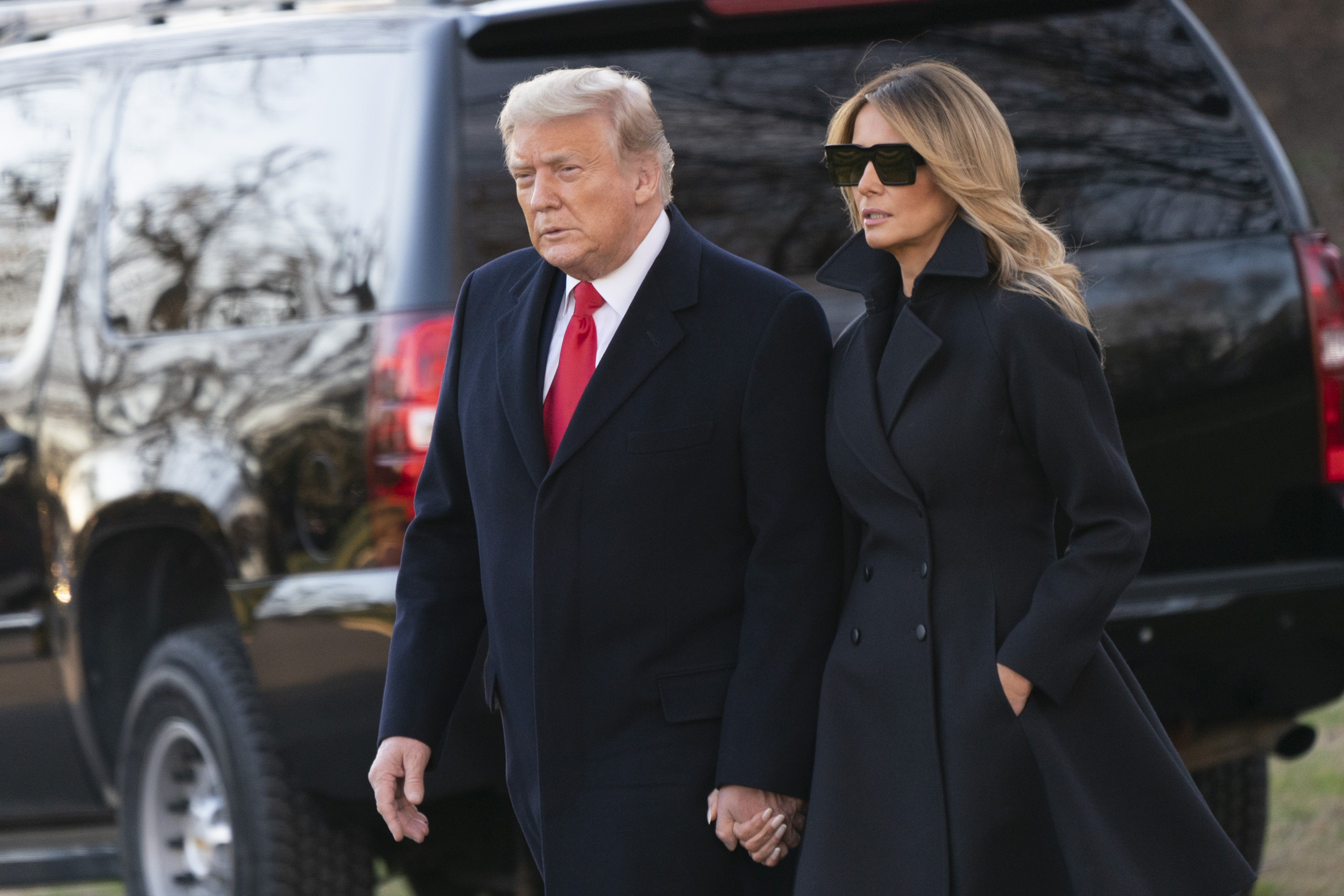 Trump’s daughter Ivanka also got vaccinated in April and shared the news with her Twitter followers, urging them to get the jab too.

What did Donald Trump say about the Covid vaccine?

The revelation of Trump’s vaccination came a day after he encouraged people for the first time to get the jab at the Conservative Political Action Conference in Orlando, Florida.

He credited his Operation Warp Speed program for the availability of the vaccine.

He later added, “So everybody go get your shot.”

Following Joe Biden’s first six months in office, Trump released a statement regarding the progress of Americans getting vaccinated.

The former president said: “Joe Biden kept talking about how good of a job he's doing on the distribution of the Vaccine that was developed by Operation Warp Speed or, quite simply, the Trump Administration.

"He's not doing well at all.

However, nearly 49.2% of the US population has been vaccinated and over 338million doses have been administered, with the trend scaling upwards since January of 2021.

Due to the rise in vaccinations, the Centers for Disease Control have recommended ease on mask restrictions for those who are fully jabbed.

What did Joe Biden say about the Covid vaccine?

Back in May, Biden argued that getting jabbed is a "life and death" situation.

He acknowledged that "the pace of vaccination is slowing" and that the rollout effort was "going to be harder" when it comes to convincing "doubters" to get the jab.

"This is your choice: It’s life and death," he said.

The Biden administration is set to spend hundreds of millions of dollars to try to boost interest in vaccines through education campaigns.

They are also seeking access to shots through community organizations that can help bring people to clinics.

On July 16, Biden blamed social media companies like Facebook for spreading misinformation and claimed it was among the reasons why fewer people got the vaccine.

"They're killing people," Biden explained when asked to reiterate his comments.

"I mean they really, look, the only pandemic we have is among the unvaccinated, and that’s — they’re killing people," he said while departing the White House.