An unnamed official close to the agreement with China, France, Germany, Russia and the UK told ISNA news agency this morning Iran has no limit from now for production of enriched uranium and heavy water. Although the move to stop some of its commitments under the deal doesn’t yet appear to violate the nuclear agreement at the moment, Iran has warned unless the world powers protect its economy from the United States sanctions within 60 days, it would start enriching uranium at a higher level. But the European Union and the Foreign Ministers of Germany, France and Britain have fired a warning of their own and said despite still remaining committed to the deal, they would not take demands from Tehran.

Iran’s decision to halt some of the commitments under the nuclear agreement comes a year after the US unilaterally withdrew from the accord and re-imposed sanctions.

Under the deal, Iran was allowed to produce low-enriched uranium with a 300-kg limit, and produce heavy water with a stock capped around 130 tonnes.

The agreement capped the level of purity to which Iran can enrich uranium at 3.67 percent – significantly below the 90 percent of weapons grade.

This is far less than the 20 percent level to which Tehran enriched uranium before the deal. 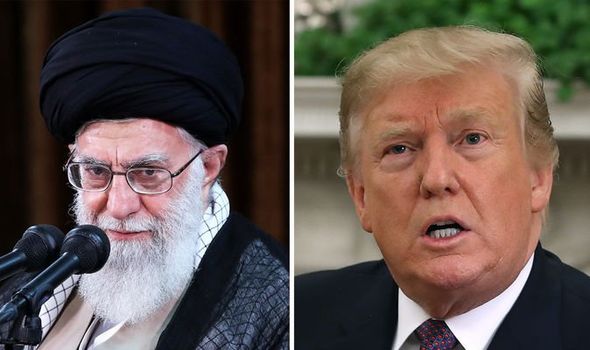 Iran was also allowed to ship the excess amounts out of the country for storage or sale.

The latest move comes less than 24 hours after Iranian Supreme Leader Ayatollah Ali Khamenei claimed Tehran does not want to go to war with the US, despite tensions escalating between the countries over Iran’s nuclear capabilities and its missile programme.

But Iran’s leader also warned Washington it is not willing to enter into new negotiations over a separate nuclear deal.

Tehran had already taken aim at the US in the latest round of feuding between the two countries, warning Washington to “not test us” as the threat of genuine conflict increases in its probability. 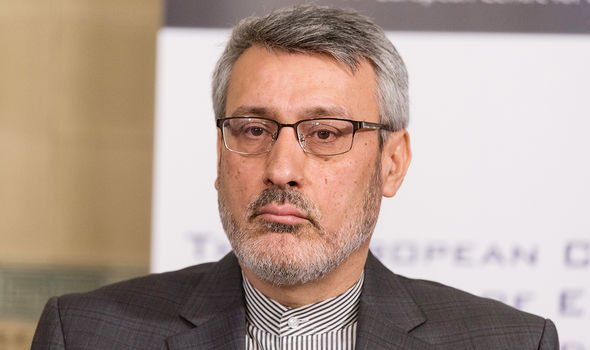 The UK’s Iranian ambassador Hamid Baeidinejad warned the country’s forces were “fully ready for any eventuality in the region”.

His comments come after NATO warned of the “concerning” growth of US forces in the Gulf.

US President Donald Trump had already warned Iran would “suffer greatly” of they go on the attack, and pledged to send 120,000 troops to the Gulf if necessary.

Mr Baeidinejad told Sky News: “While we have renounced any escalation in the region, I would assure you that Iranian armed forces are fully ready for any eventuality in the region. 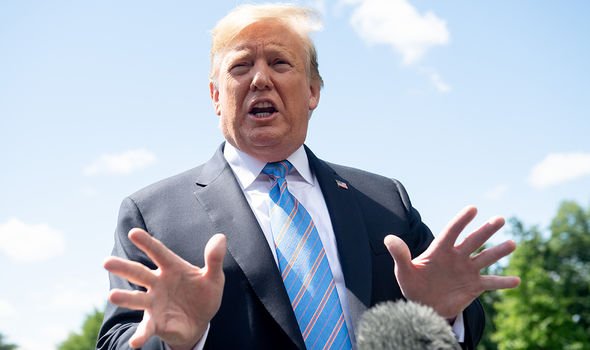 “So they should not try to test the determination of Iran to confront any escalation in the region.”

He said Iran does not believe Mr Trump’s threats of war should be taken seriously.

Mr Baeidinejad added: “I think part of this is theatrical manoeuvres by the US.

“Our analysis is they, or at least President Trump, doesn’t want to engage in military confrontation with Iran because of how costly it will be for the US and for the region.”