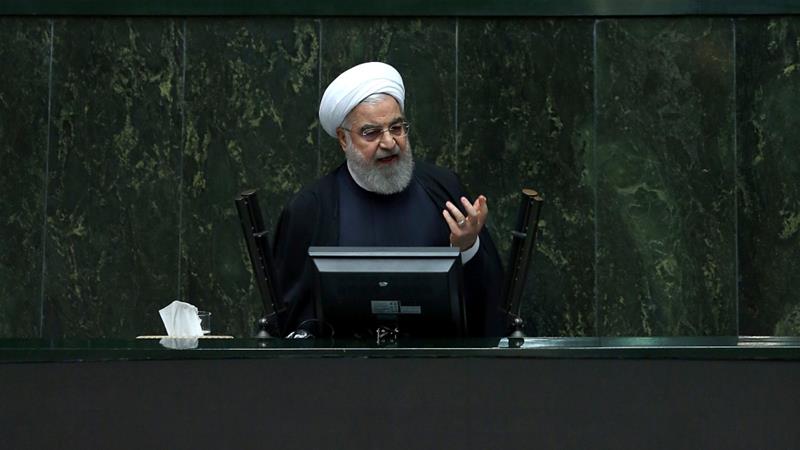 Rouhani said on Sunday the aim was to reduce “hardships” as the Islamic Republic suffered a sharp economic downturn with a plummeting currency sending inflation above 40 percent and increasing import prices.

The United States sanctions imposed in May last year in a dispute centred on Iran’s nuclear programme include an embargo on the crucial oil sector. Washington aims to reduce sales to zero in a campaign of “maximum pressure”.

Rouhani told Parliament the budget, which includes a 15-percent public sector wage increase, “is a budget of resistance and perseverance against sanctions.”

It would “announce to the world that despite sanctions we will manage the country, especially in terms of oil,” he added.

Iran will benefit from a $5bn “investment” from Russia that was still being finalised, he said, without giving further details.

“We know that under the situation of sanctions and pressure, people are in hardship. We know people’s purchasing power has declined,” said Rouhani.

“Our exports, our imports, the transfer of money, our foreign exchange encounter a lot of problems. We all know that we encounter problems in exporting oil. Yet at the same time, we endeavour to reduce the difficulty of people’s livelihood.”

Rouhani said despite the US sanctions, his government estimated that Iran’s non-oil economy would “be positive” this year.

“Contrary to what the Americans thought, that with the pressure of sanctions our country’s economy would encounter problems, thank God we have chosen the correct path … and we are moving forward,” he said.

The draft budget is for the financial year starting late March 2020. It must be scrutinised and voted on by Parliament.

Analysts have said Iran had probably been forced to sell its crude at a discounted rate, as it seeks to entice buyers wary of violating US sanctions.

The budget announcement comes ahead of the country’s parliamentary elections in February and after fuel price increases, announced in mid-November, triggered deadly demonstrations across the country.

Officials in Iran have yet to give an overall death toll for the unrest in which petrol pumps and police stations were torched and shops looted.

United Kingdom-based human rights group Amnesty International has said more than 200 people were killed in the crackdown, but Iran dismissed such figures as “utter lies”. 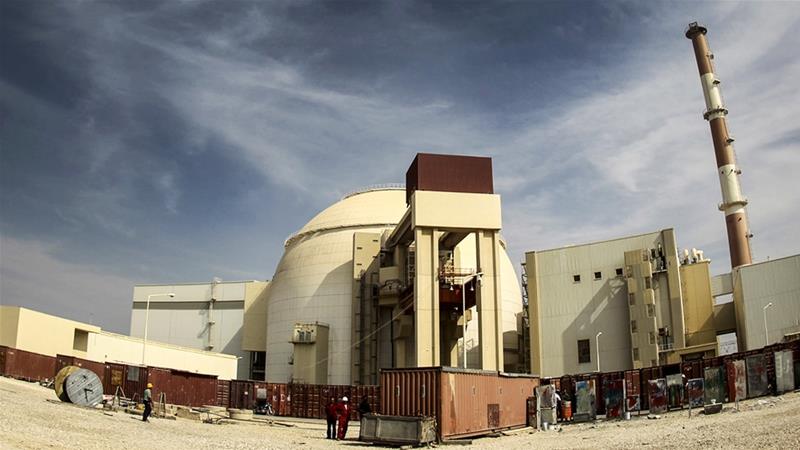 Can Europe save the Iran nuclear deal?