Tehran: Iran's foreign minister, Mohammad Javad Zarif, said that Tehran was closing in on an agreement to sell oil to European nations despite US threats of sanctions against any countries that do business with Iran.

If the arrangement comes to fruition — some British and French officials say they have their doubts — it would constitute the most open break between President Donald Trump and European allies that objected vociferously to his decision to pull out of the 2015 nuclear deal. 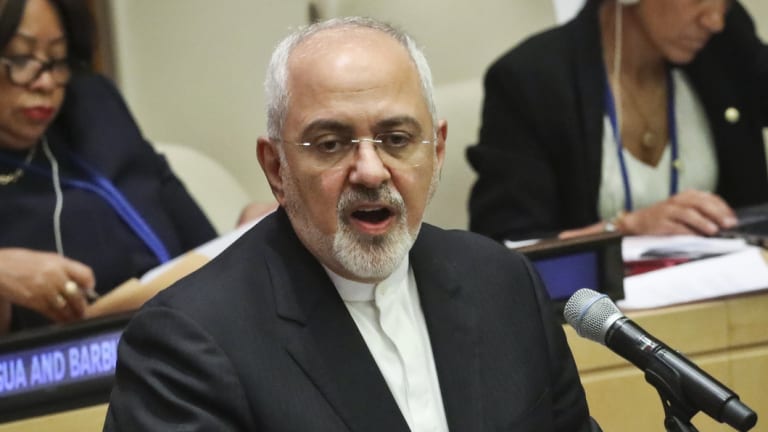 Iran’s Foreign Minister Mohammad Javad Zarif says Tehran is close to clinching a deal on oil sales to Europe despite US sanctions.

Several of those nations openly confronted Trump last week, when he led a UN Security Council meeting about weapons of mass destruction. They argued that he was throwing away the best chance the world has to keep Iran from building nuclear weapons in coming years.

In an hour-long conversation with reporters, Zarif, who negotiated the nuclear accord with John Kerry, who was then the secretary of state, sounded far more optimistic than he had in recent months that he could peel away America's allies to break Trump's effort to cut off Iran's revenues.

Zarif is capitalising on a renewed enthusiasm among some of the allies to push back at what they term bullying by Washington to sever ties with Iran simply because Trump decided to forsake the nuclear pact. All the other signatories to the agreement — Britain, China, France, Germany, Iran and Russia — have vowed to stand by it.

"No sovereign country or organisation can accept that somebody else decides with whom you are allowed to do trade with," Federica Mogherini, the European Union foreign policy chief, said this past week.

At the core of the agreement that Iran and Europe are trying to forge is a mechanism for paying for Iran's oil in barter and local currencies, rather than in U.S. dollars. The idea is to route transactions around the United States and prevent it from blocking financial transfers — and perhaps from identifying those involved in the transactions. 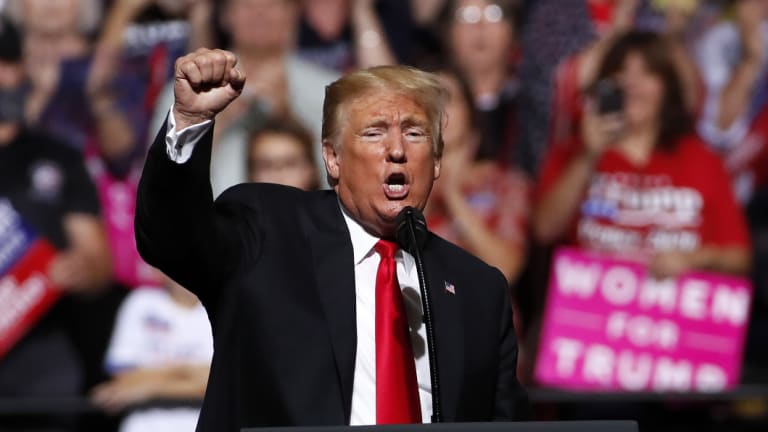 US President Donald Trump speaks at a rally in Wheeling, West Virginia, on Saturday.

Trump administration officials argue that the agreement is deeply flawed because it does not permanently ban Iran from producing nuclear fuel — it is free to do so after 2030 — and does nothing to stop Iran's missile exports, its activity in Syria and its support of terrorist groups.