Which? carried out tests to find out the average talk time for popular phone models.

The consumer champion then compared the results to the manufacturers’ claims.

The iPhone XR lasted 16 hours 32 minutes, but Apple claims it can go 25 hours without charge – 51% longer than the Which? findings.

In contrast, Nokia, Samsung and Sony were all shown to underestimate talk time compared to Which? tests.

Sony devices racked up a talk time that was 21% higher than the maker claimed –16 hours over Sony’s prediction of 12.6 hours. 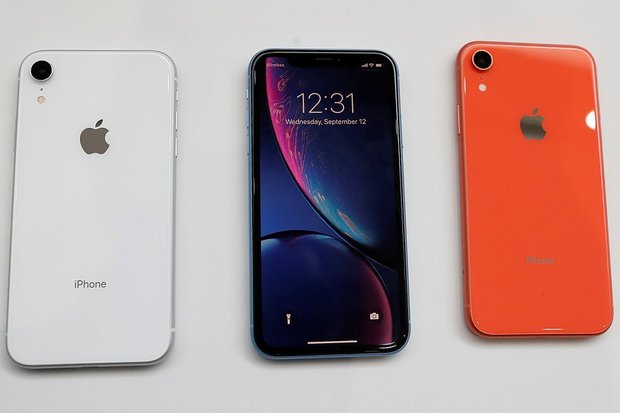 Which? is now warning shoppers to be wary when looking at the battery life of smartphones.

Researcher Natalie Hitchins said: “There are clearly questions here around how long some mobile phone batteries will last. It’s important to make sure you find an independent source of reliable information when buying your next phone.”

Apple hit back at the findings, saying tests often don’t “reflect how a battery performs in the real world”.

A spokesman said: “We rigorously test our products and stand behind our battery life claims.”