French police are investigating the disappearance of the president of Interpol during a trip to China, authorities said.

“An investigation has been opened by French police about the disappearance of the Chinese president of Interpol,” a French official told ABC News. 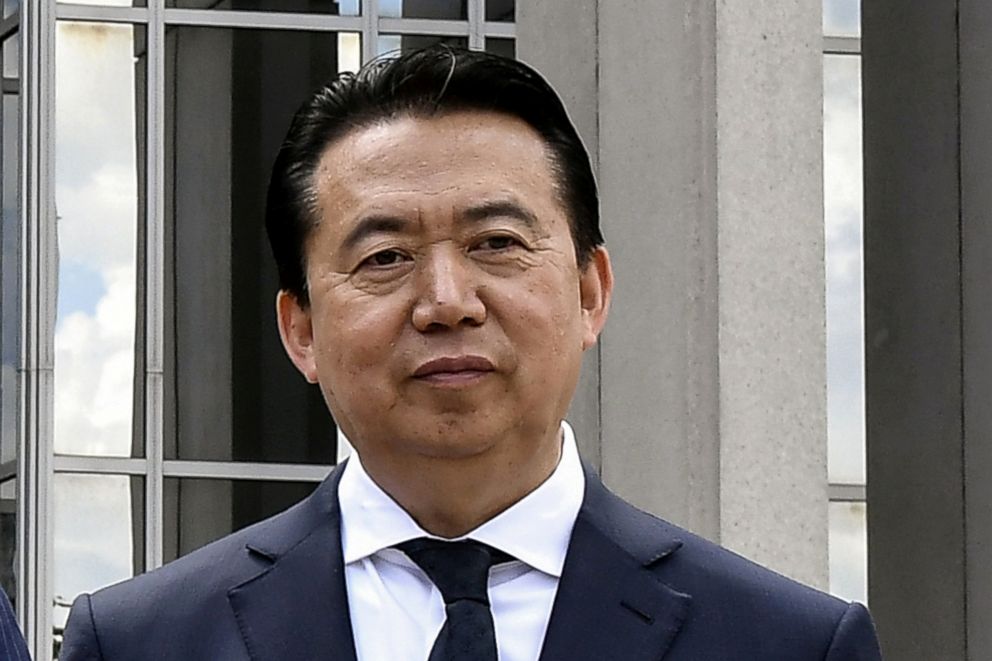 Chinese politician Meng Hongwei was first reported missing by his wife after traveling to China. He is not believed to have disappeared in France, where the International Criminal Police Organization is based, according to French media, quoting authorities in France.

Interpol, which coordinates worldwide policing efforts, says it is aware of media reports in connection with Hongwei’s disappearance.

In a statement, the organization said: “This is a matter for the relevant authorities in France and China. The Secretary General is the Organization’s full time official responsible for the day to day running of Interpol.” 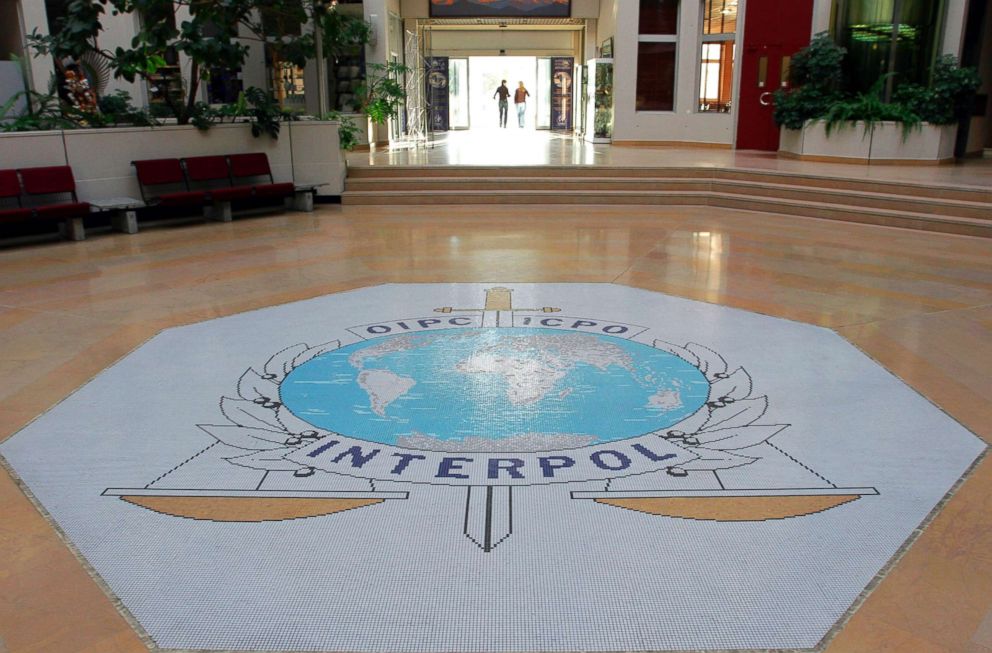 He is a senior Communist Party official in China and has formerly served as the deputy head of public security.