Residents of Wimblington, Cambridgeshire, came up with the scheme to combat dog fouling in their village. 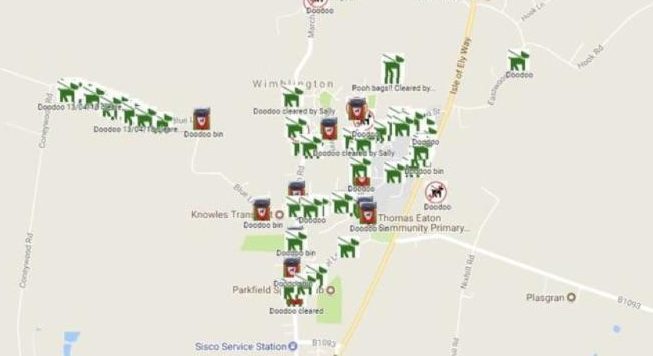 Dubbed Doodoowatch, it allows users to report sightings of mess, which alerts public-spirited locals or a local council cleaning team.

Its creator Amanda Carlin has said she has been flooded with enquiries regarding it from as far afield as Kuwait.

More than 60 local authorities and community groups have asked about it.

It prompted Amanda to produce an instruction manual, which includes guidance on how to engage the community in the project, create a map and signs, work with authorities and deal with negative social media comments. 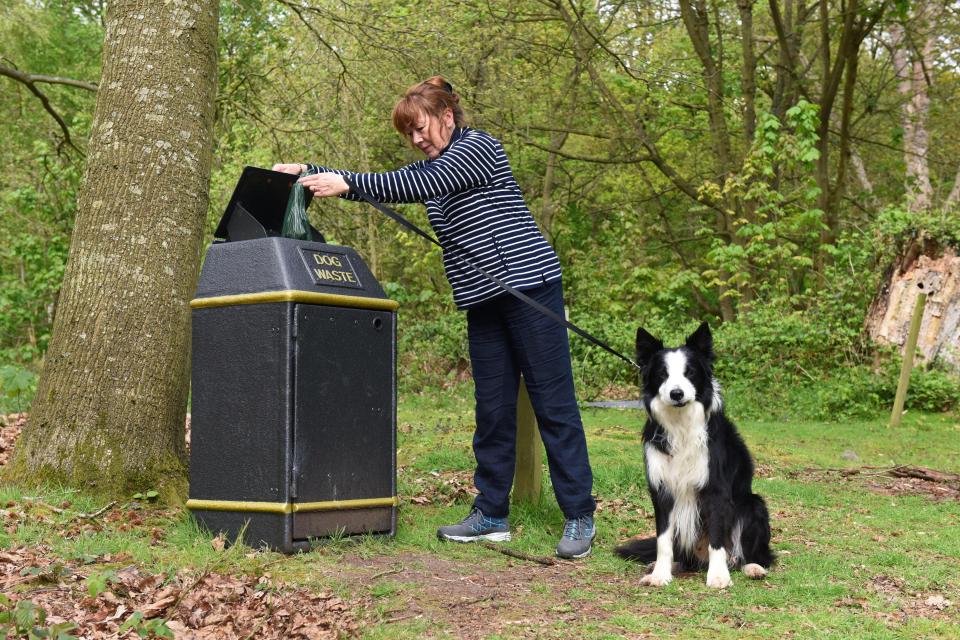 Hazel Walton, a council candidate from Euxton, Lancashire, where it has been adopted, told the BBC: “This is about shaming people into doing something — anything we can do to try to change local attitudes.”

The National Trust’s new director-general has said that people on its properties should challenge irresponsible dog owners and litterers.

Hilary McGrady said: “It is our rangers that have to pick this up.

“Instead of doing the great conservation work they want to do they are spending time clearing up litter, and the great awful thing they have to do which is dog poo. It is a nightmare.”

Mrs Carlin said she was "delighted" with the response to her scheme.

She offered to help anyone who wants to take up the scheme "with no charge".

In some areas dog owners face fixed penalty notices of £75 if they leave mess.

Other councils have put in place public spaces protection orders, with fines of up to £1,000 if owners fail to pay.