THESE are the creepy streets hiding mysterious footpaths where ghost hunters are said to track spirits and big cats allegedly run wild.

There are many West Midlands' roads and areas that have been dubbed creepy – for a number of reasons. 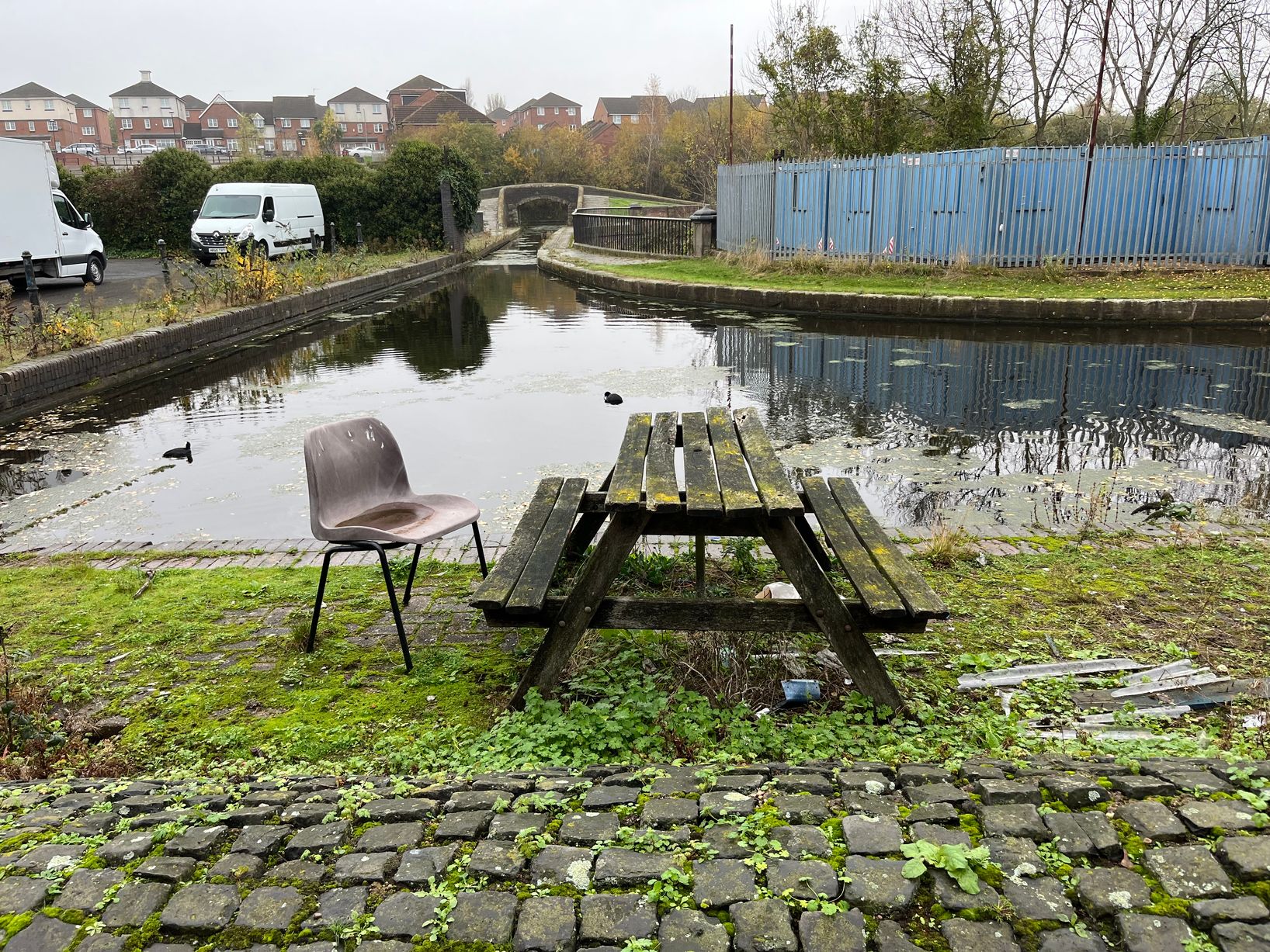 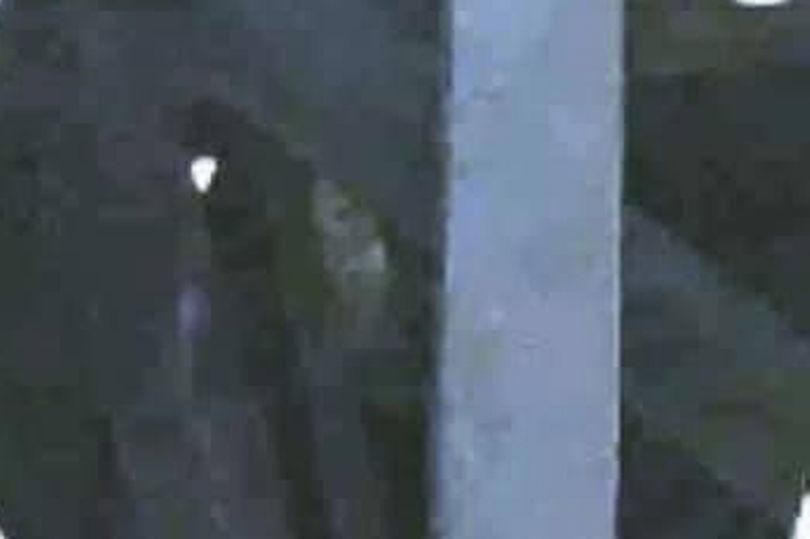 There's a walking track that's said to be haunted, an area where a witch was apparently caught on camera, and forests where big cats have allegedly been spotted.

Local rumours have swirled for years that bridle path in Sedgley is haunted – for no apparent reason.

Photos of the area show a dirt walkway beneath trees, lined with a stone wall, and it's known as a spooky area.

But ghost investigators were last year focusing on somewhere else – where they claim to have snapped a photo of a witch. 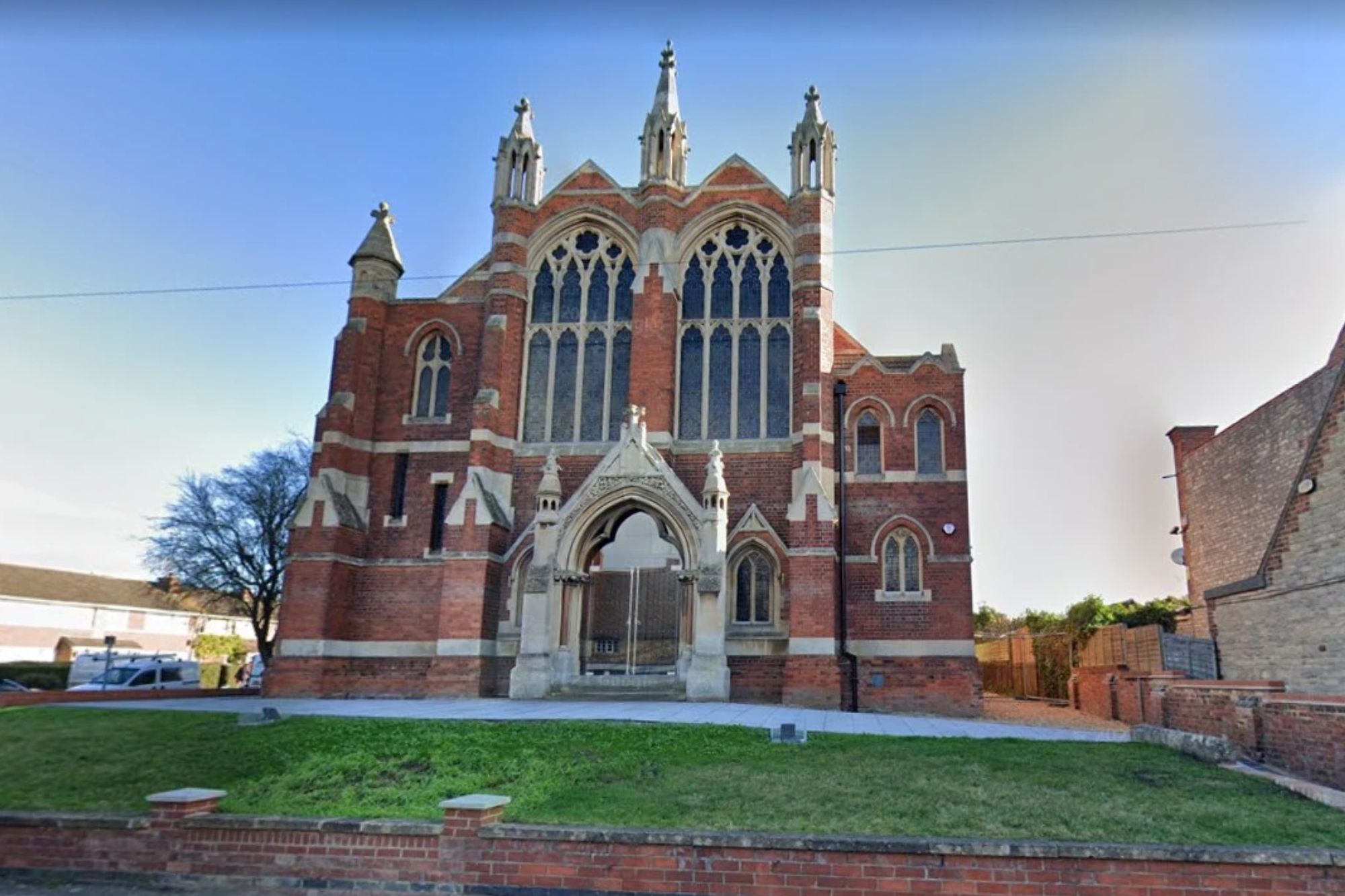 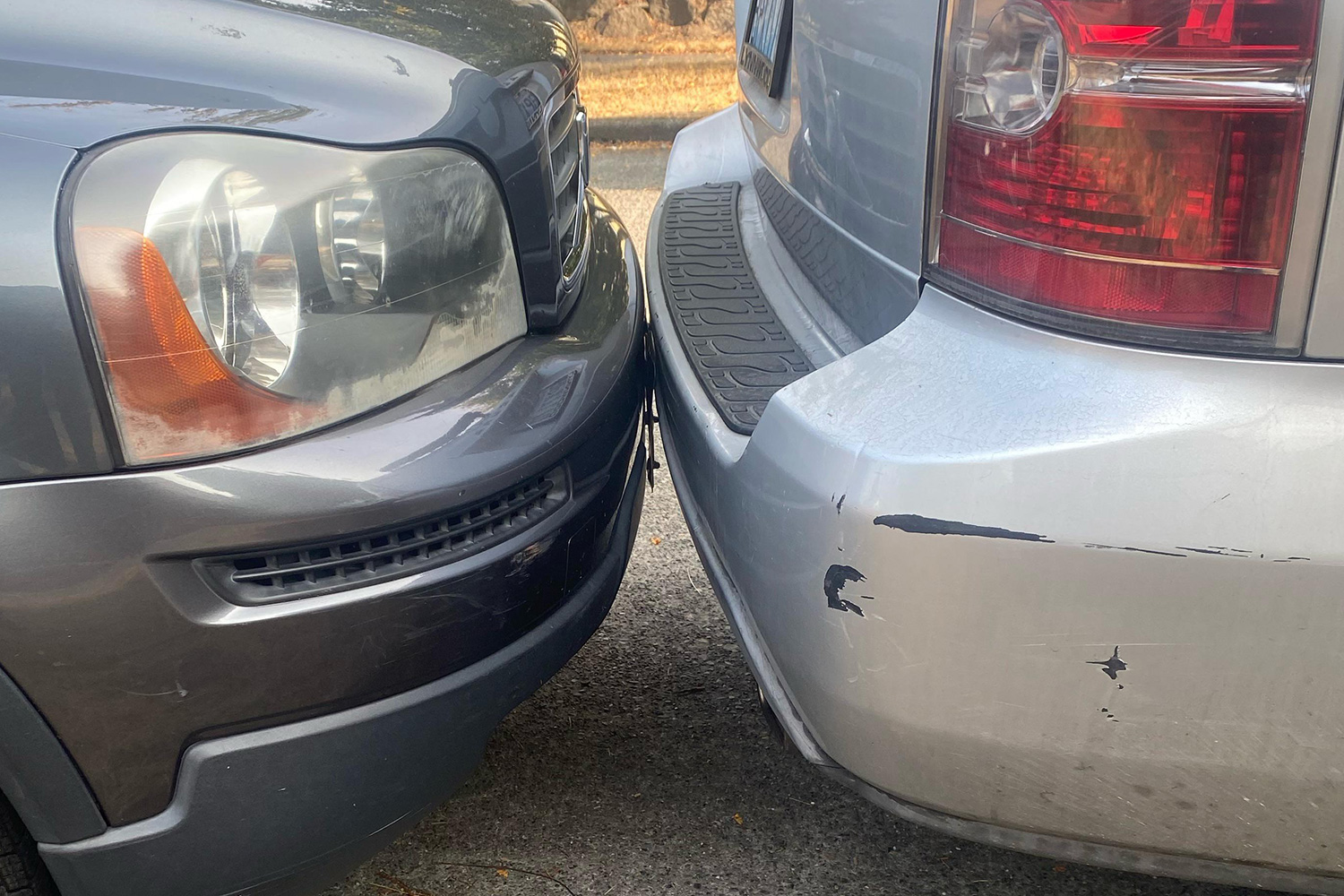 BirminghamLive reported the ghost-hunting team believed they photographed the 'face of a witch' at a notoriously haunted pub.

The eerie-looking figure was captured in the "Witch's Room" at The Ancient Ram Inn by Birmingham-based Outcast's Paranormal.

They say an eye, a nose and smile are visible within the photograph, but say half of the face appears to be missing.

Kayn Baxter, from the group, said in July: "When we visited the location, we had a few bangs and knocks. But the best of all was a photo that I caught, in the loft space, where nobody could walk to if they tried.

Baby boy dies at nursery as six women are arrested

Next to make huge change – and shoppers won’t be happy

"I took four photograph of a furniture-filled space in the loft and a face formed. Apparently, where I caught this photo is where a woman supposedly was hung.

"One popular legend surrounding the Ancient Ram Inn is the witch burned at the stake, in the 1500s. It is thought that the woman took refuge in one of the rooms of the house before she was captured and killed.

"(At the time) people who did not believe and practice Christianity, as sanctioned by the government, were prosecuted. Many people believe that the woman’s spirit still haunts one of the rooms of the house to this day."

Meanwhile, other forms of hunters were working elsewhere.

And they were said to be using scented traps to "catch big cats" in Staffordshire.

Historian Richard Pursehouse claimed he had seen two separate sightings of black pumas over the sprawling woods of Cannock Chase.

Now, two pieces of carpet with nails sticking out are attached to trees.

It is believed the carpet has a scent which would attract a big cat to rub up against it.

Richard told BirminghamLive: "The nails sticking out are intended to draw blood or catch hair, which then gets caught on the ribbed carpet and can be used for DNA testing.

"Apparently specialists use the carpet as a way of finding routes used by big cats." 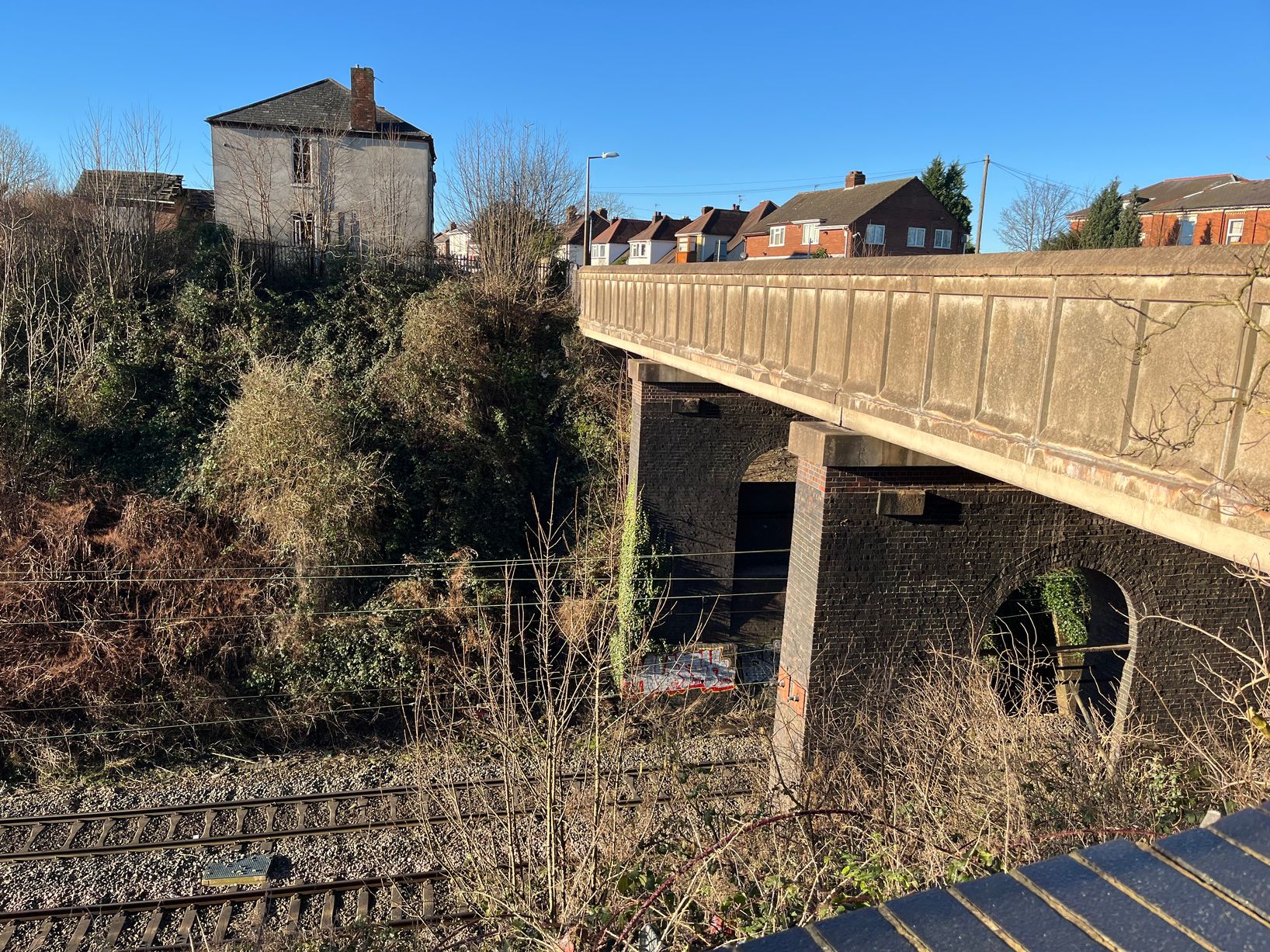