JOE Biden will hold a frosty meeting with Vladimir Putin on Wednesday after two decades of criticizing the Russian leader and branding him a “killer” he “doesn’t trust.”

Biden and Putin are set to meet for between four to five hours in Geneva in a critical summit where they will discuss a wide range of issues from cyberattacks to Syria to Ukraine. 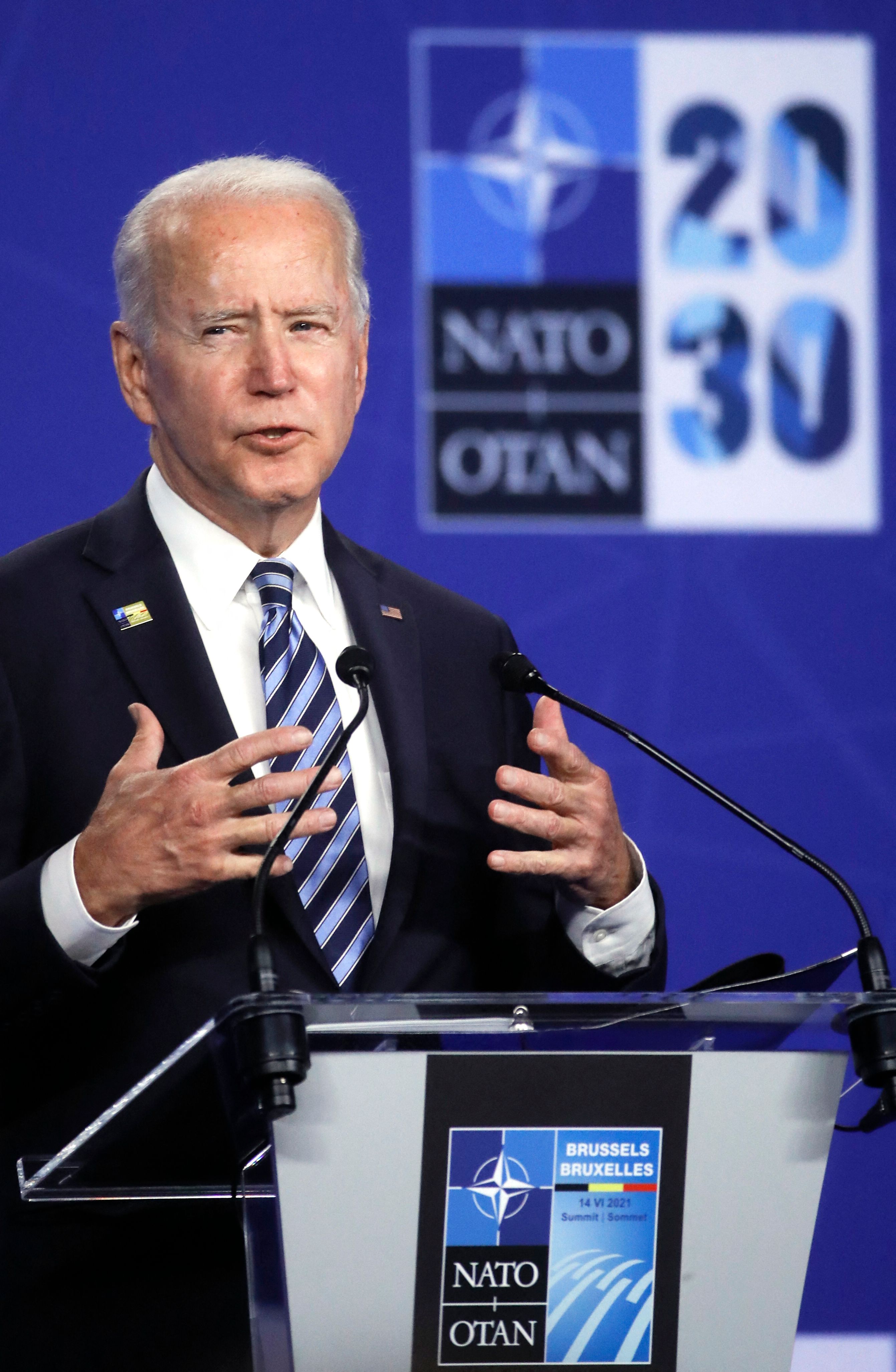 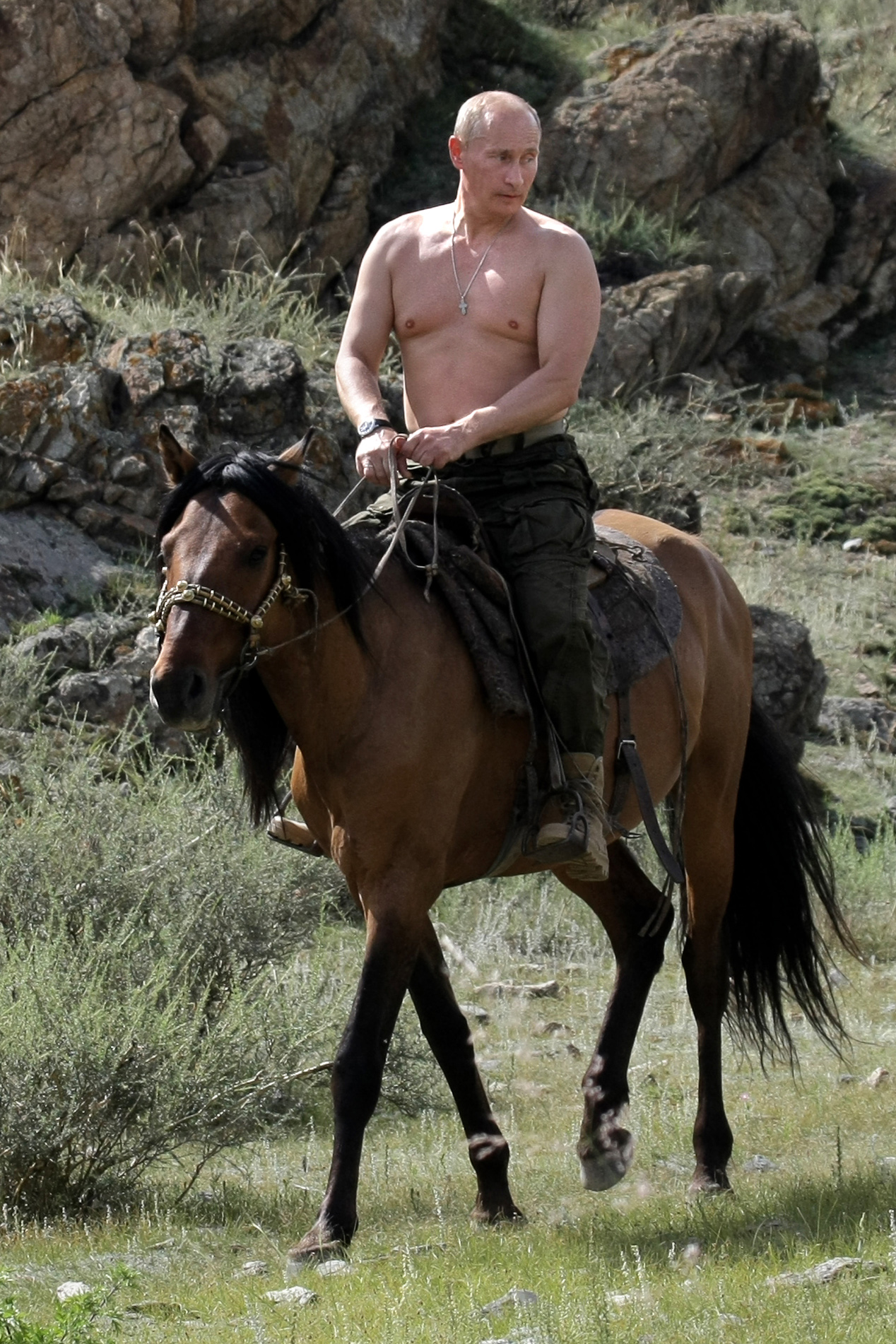 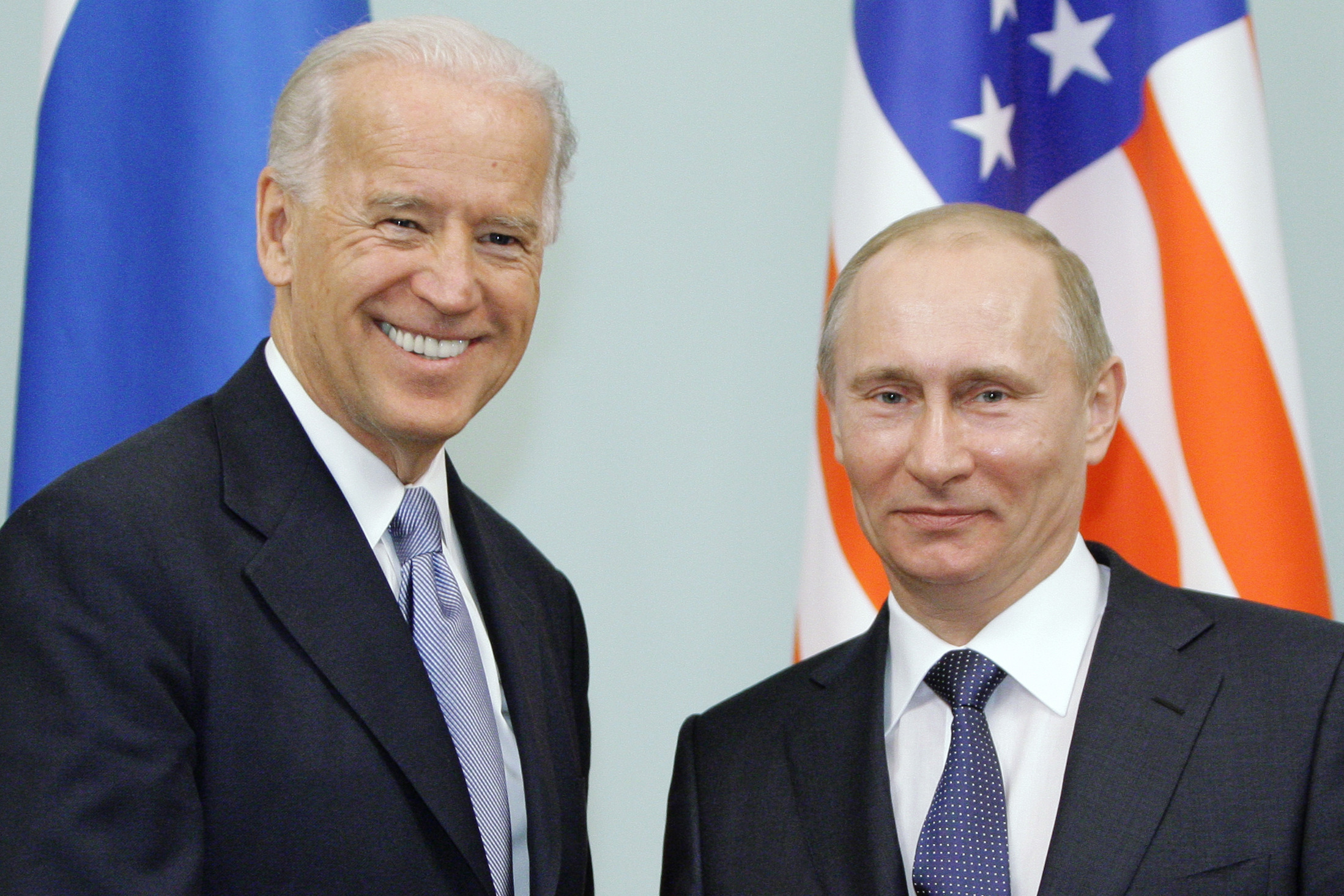 The meeting comes after escalating tensions between the leaders during Biden’s first few months in office.

It also follows Russia’s election meddling and alleged cyberattacks in the US.

Yet Biden has been highly skeptical of the Russian leader for more than 20 years and previously slammed President George W. Bush for claiming Putin is “trustworthy.”

One former US official told Politico ahead of this week’s meeting that there is “nothing Putin can do to make [the president] like him.” 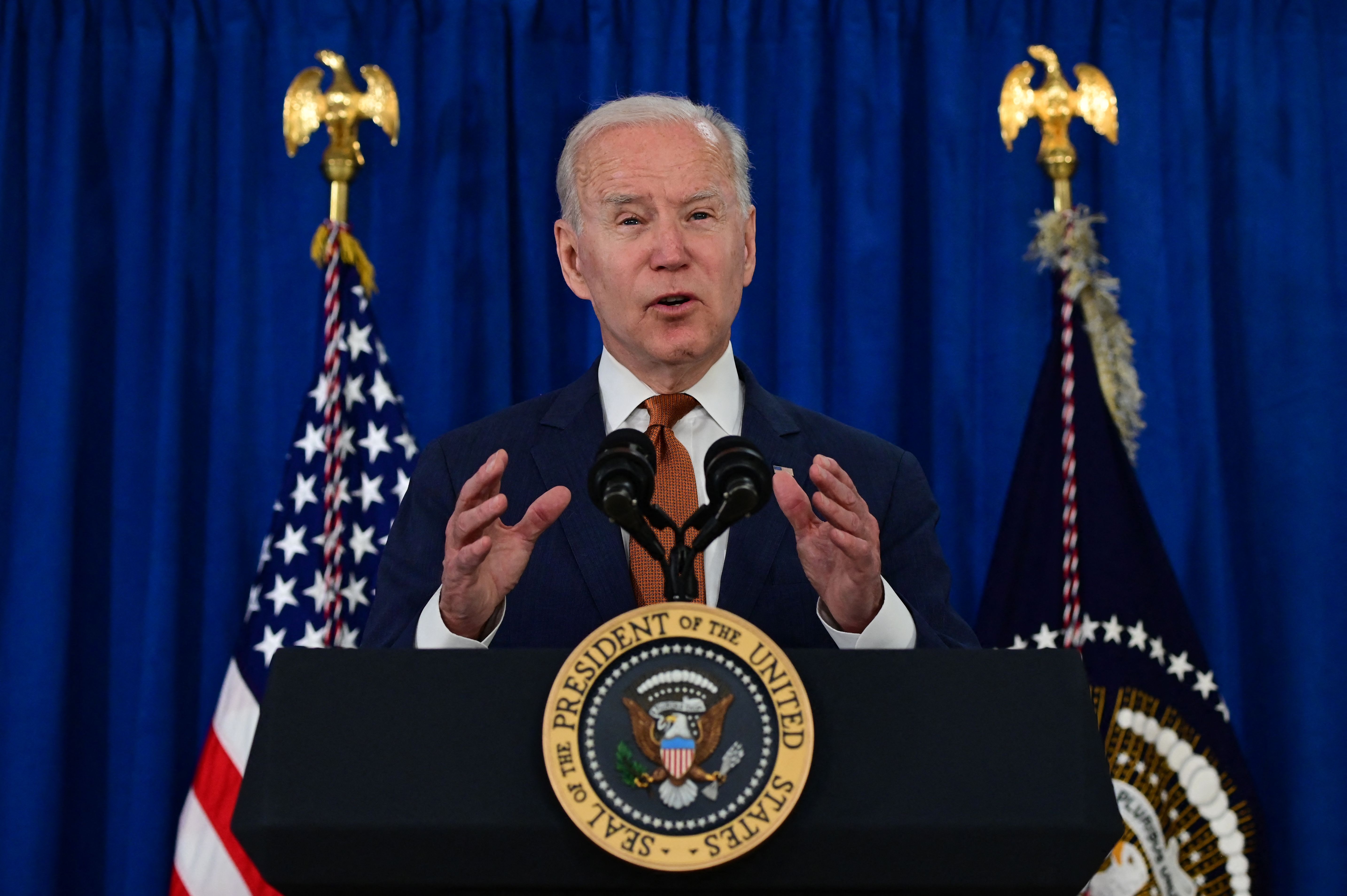 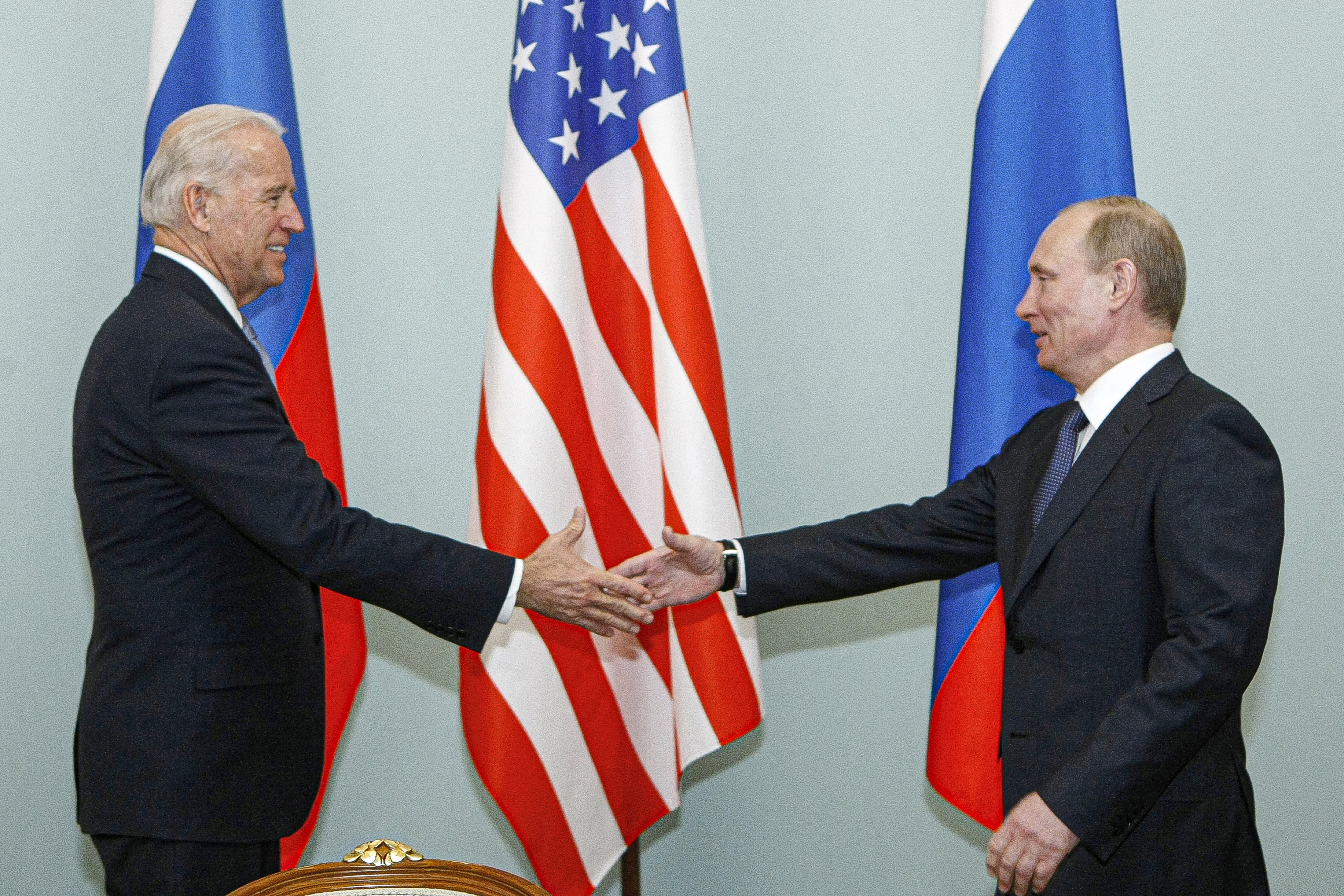 “Biden sees Putin as someone who is rational, thuggish — someone who is not confined by any sense of morality or concern over human rights or anything of that nature … just a cold, hard realistic assessment of the man," they said.

Some of Biden’s first criticism of Putin came in February 2000 when he was still Russia’s acting president.

At the time, Putin was pursuing a heavy-handed war in the Chechnya region.

Biden said that the “jury is still out on Mr. Putin and his commitment to democratic rule or to nonproliferation.”

“It is in our interest to remain closely engaged with Moscow, but if Mr. Putin’s government stays too far from the democratic road, or purposely helps other countries to develop weapons of mass destruction, we must be prepared to reevaluate our relationship," he added.

Bush had claimed Putin was “very straightforward and trustworthy.”

He even said that he looked into Putin’s eyes and got “a sense of his soul.” 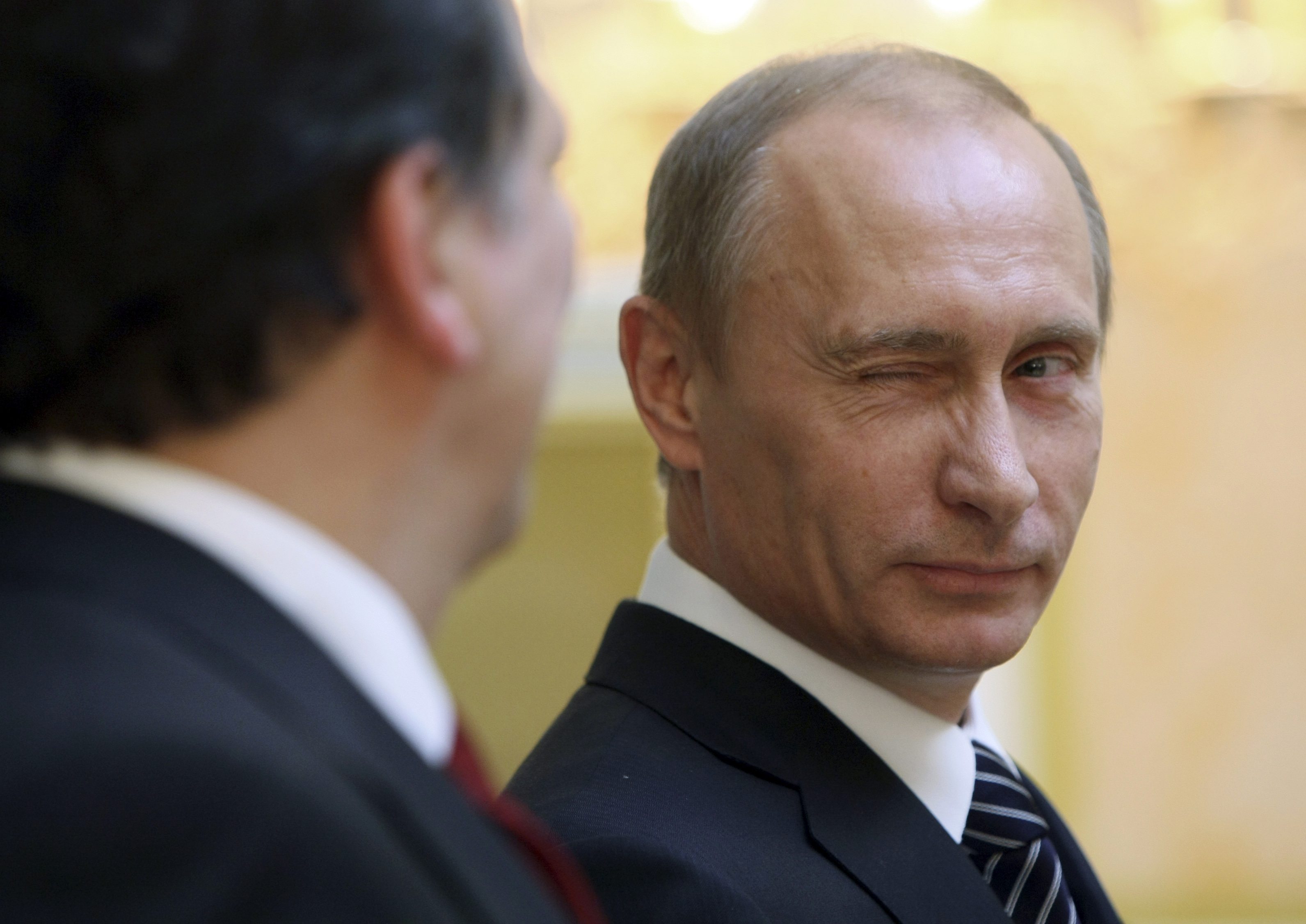 Biden, then a member of the Senate Foreign Affair Committee, blasted the comments in the days following the meeting stating, “I don't trust Putin.”

“Hopefully, the president was being stylistic rather than substantive.

“The president’s first meeting with Russian president, Vladimir Putin, appeared to be positive and constructive and a start for a new chapter in Russian-American relations,” Biden added.

“But I’d caution the administration against being excessively optimistic about Mr. Putin and his intentions. Russia has exhibited a troubling pattern of less than democratic behavior since Putin took office.”

The president’s accusations against Putin only intensified as he placed pressure on Bush and accused the Russian leader of "undermining the democratic process.”

In 2004, Biden signed a letter to Bush about Putin’s actions and two years later questioned whether Russia should be a member of the G-8.

It was suspended from the group in 2014 after annexing Crimea.

'CONTROL OF A SINGLE MAN'

“Russia is moving more and more toward an oligarchy here,” Biden told Fox in 2006.

“Putin is consolidating power. He’s been doing it for the last six years.

"I think that Russia is sliding further away from genuine democracy and a free-market system and more toward a command economy and the control of a single man.”

While serving as Obama’s vice president, Biden joined onto his policy that it was time to “reset” the relationship and begin again “working together with Russia.”

Yet he reportedly remained highly skeptical of Putin.

The pair have met previously, ten years ago when Biden was vice president.

Biden claims that during the meeting he told Putin he did not believe he has a soul.

“Mr. Prime Minister, I’m looking into your eyes, and I don’t think you have a soul,” he later told a journalist of the March 2011 Moscow meeting.

Biden claimed that Putin smiled and replied: “We understand one another.” 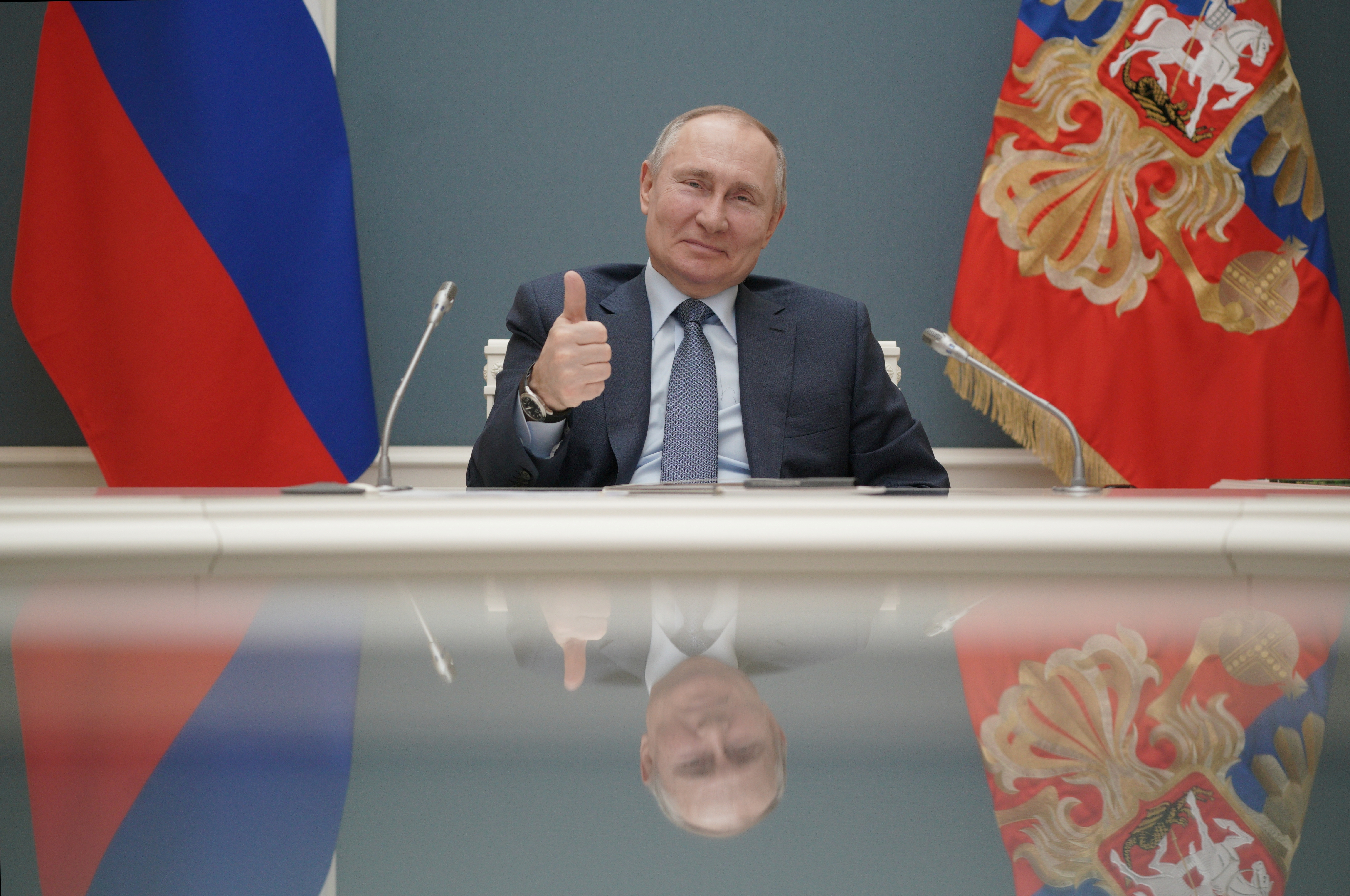 While he struck a hopeful tone during speeches over the trip while VP, Biden also suggested it would be better for the country if Putin didn’t run for the presidency again.

His distrust of Putin continued through Trump's presidency when in a 2018 essay, he accused Russia of exporting "the corruption that has warped its own politics and economy."

And only two months into his own presidency, Biden caused waves by stating "uh-huh, I do" when asked if he believes Putin is a "killer."

The Russian leader ominously wished him good health after the comment.

While speaking at NATO on Monday, Biden pulled back the comments slightly yet still laughed when asked if Putin is a killer.

Yet he added that Putin is a "worthy adversary."

The president quickly went on to compliment Putin, calling him "smart" and "tough." 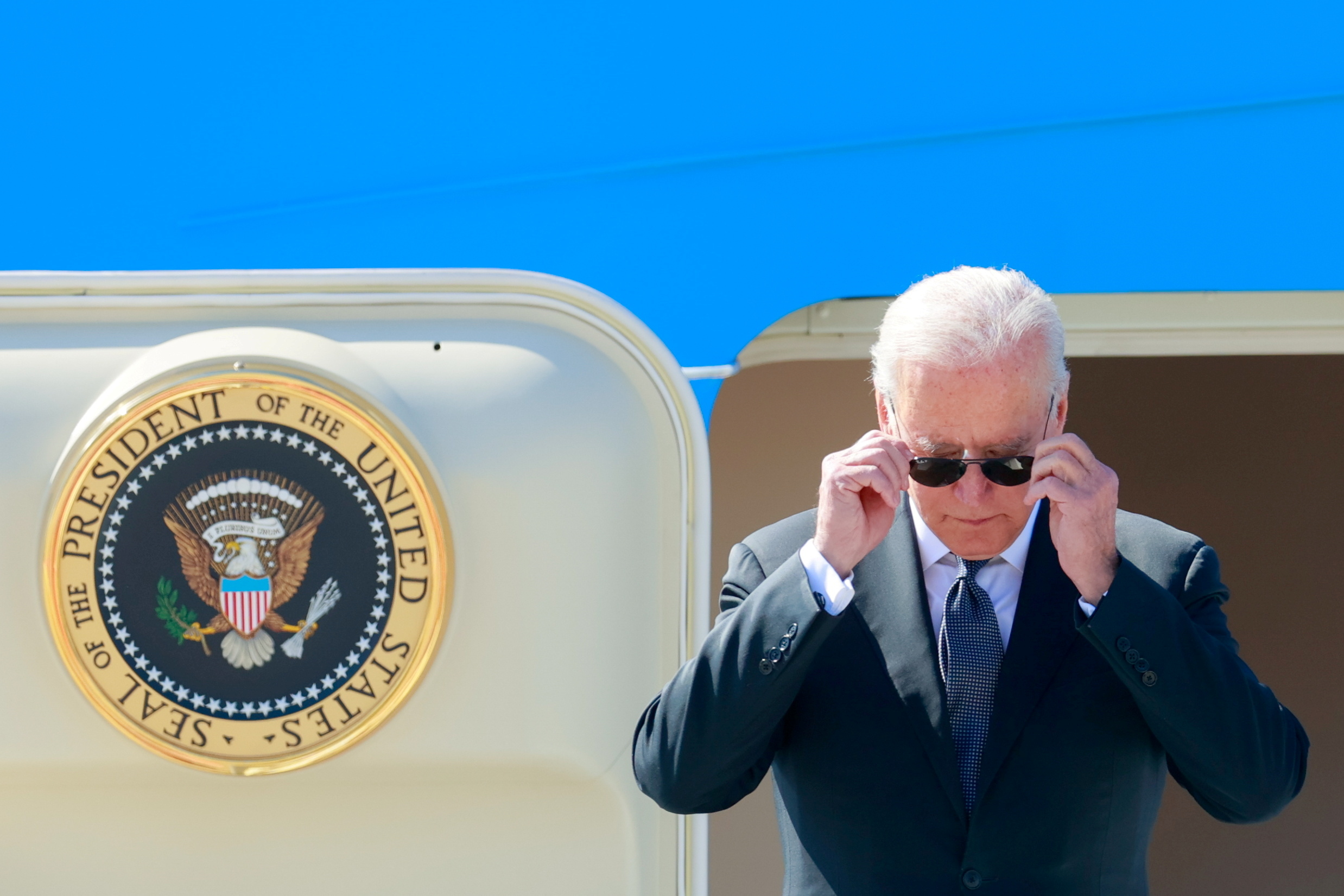 The meeting on Wednesday comes after Biden has held multiple summits with some of the US’s top European allies.

Some have criticized Biden for “rewarding Putin with a summit.”

Republican Sen Ben Sasse claimed the summit would be “legitimizing his actions.”

Other Republicans have blasted Biden for meeting with the Russian leader after appearing “weak” and “humiliating” the US with several gaffes and blunders while in the UK at the G7 summit and meeting with the Royal family.

Biden is expected to push for a more “stable and predictable” relationship with Russia, according to the White House.

Yet while speaking in the UK last week, Biden said that Russia would face consequences it escalates tensions.

“This is not 2009,” a senior Biden administration official told Politico.

“We do not harbor any illusions about a broad basis of cooperation between our two countries, which I think animated some of the approach back then.

“We view this [summit] as an important tool to manage what will be a persistently difficult relationship.”