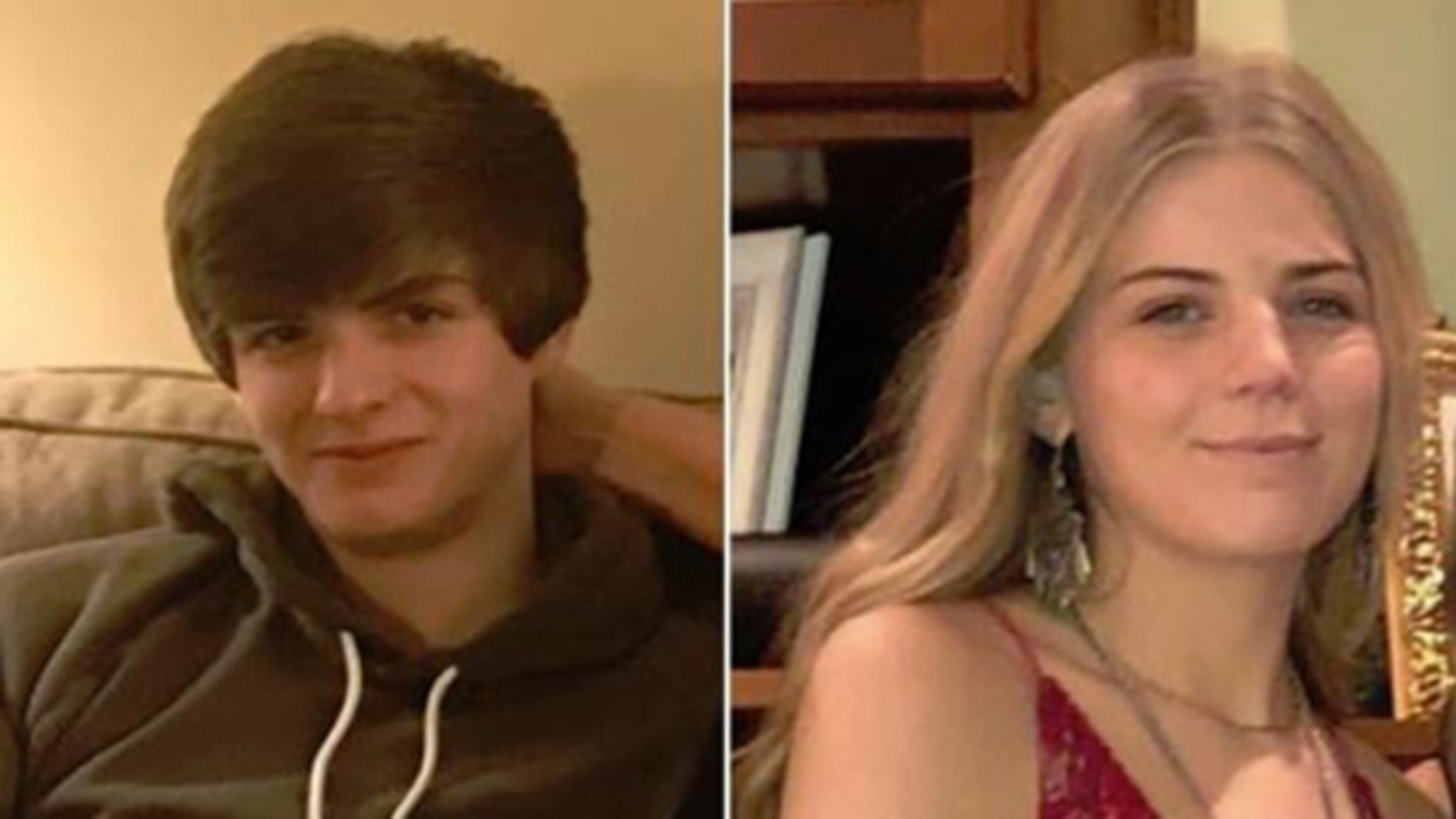 A teenage boy is reportedly facing murder charges in Indiana in the disappearance last week of a 19-year-old girl and her boyfriend.

The 17-year-old boy is expected to be charged Monday with two counts of murder in the deaths of Molley Lanham, 19, and Thomas Grill, 18, Porter County Prosecutor Gary Germann announced Sunday without naming the suspect.

Lanham, of St. John, and Grill, of Cedar Lake, were last seen Feb. 27 in South Chicago Heights, Ill., in a black Honda Civic.

Germann’s statement came after the Porter County Sheriff’s Department said that detectives working on the missing person case found a burned vehicle Sunday morning in south Porter County and had a “suspect in custody.”

Lanham’s mother and sister were too upset to comment Sunday, CBS 2 Chicago reported.

“I just thought he was smart enough to get out of it,” Bautista said. “It’s not like he wanted to do it. It was just that he was kind of lost. He didn’t know what else to do.”

The station displayed court papers showing Lowell police charged Grill after finding nearly seven pounds of marijuana in the trunk of his car nearly a year ago.