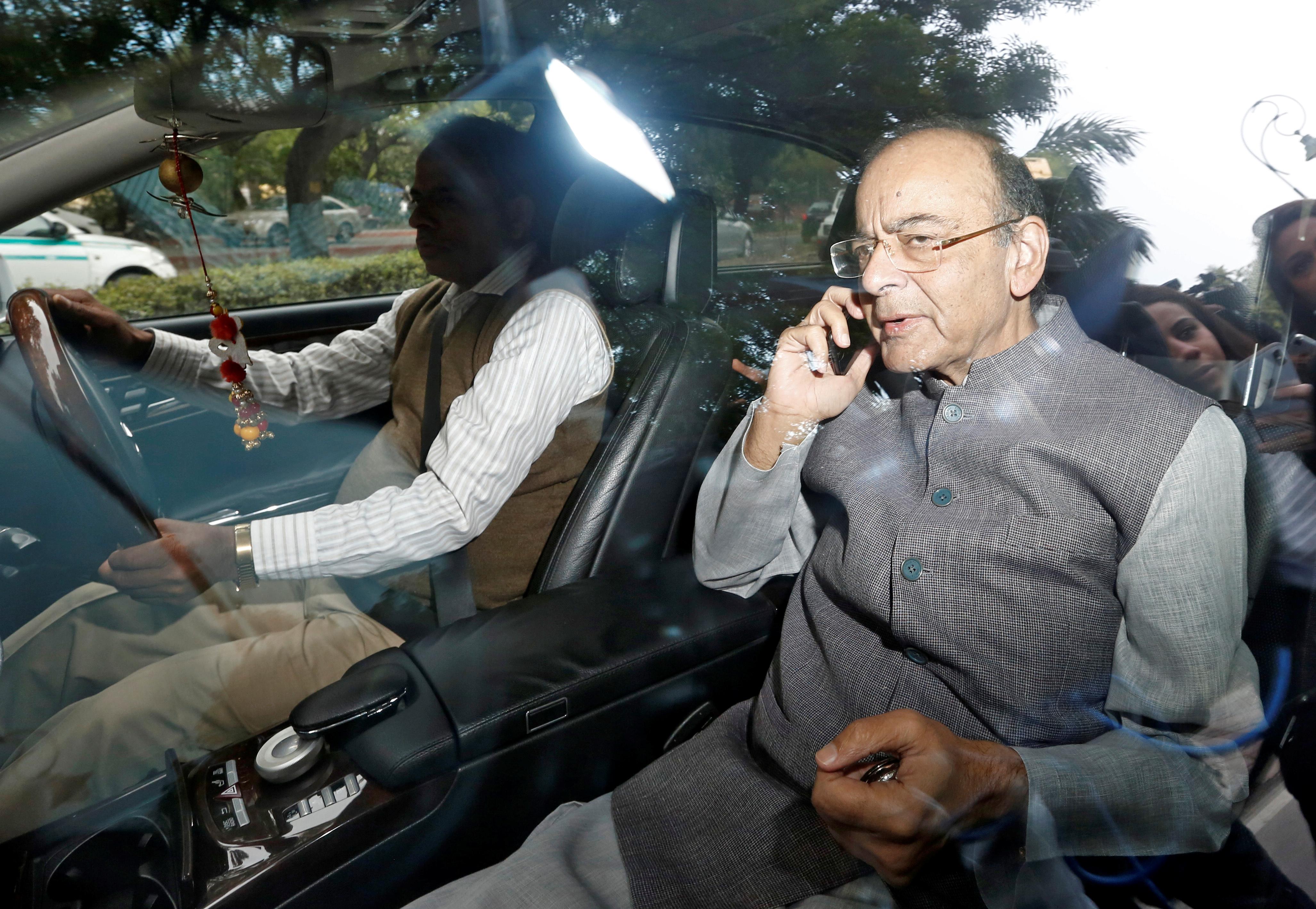 The Financial Action Task Force (FATF) already has Pakistan on its “grey list” of countries with inadequate controls over curbing money laundering and terrorism financing.

“We want Pakistan downgraded on the FATF list,” Jaitley told reporters, adding that the Paris-based FATF was due to meet in mid-May and India would make its request then.

The call came a day after India claimed a diplomatic victory with a U.N. Security Council committee blacklisting the founder of the Pakistan-based Jaish-e-Mohammed (JeM) militant group, Masood Azhar.

His group claimed responsibility for a February suicide bombing that killed at least 40 Indian paramilitary police in the Indian-controlled part of the disputed Kashmir region, an attack that brought the nuclear-armed neighbors to the brink of war.

Pakistan’s ally China had repeatedly opposed efforts at the United Nations by Western powers to directly sanction Azhar, even though the group had already been blacklisted by the U.N. Security Council in 2001.

Azhar’s freedom within Pakistan has been a sore point in the relationship between Western countries and Pakistan, and has led to repeated accusations by India that Islamabad uses and harbors militant groups to further its foreign policy agenda. Pakistan denies such accusations.

India’s foreign ministry welcomed the sanctioning of Azhar as “a step in the right direction to demonstrate the international community’s resolve to fight against terrorism and its enablers”.

“The core issue is that he has been declared an international terrorist,” Jaitley said, referring to Azhar.

“He and his country now face the consequences of that.”

In February, the Paris-based FATF had said that Pakistan “does not demonstrate a proper understanding” of terrorism financing risks posed by militant groups, including the JeM.

The organization can make recommendations to any of the countries that have signed a membership charter, as well as other nations, but it has no power to impose sanctions.