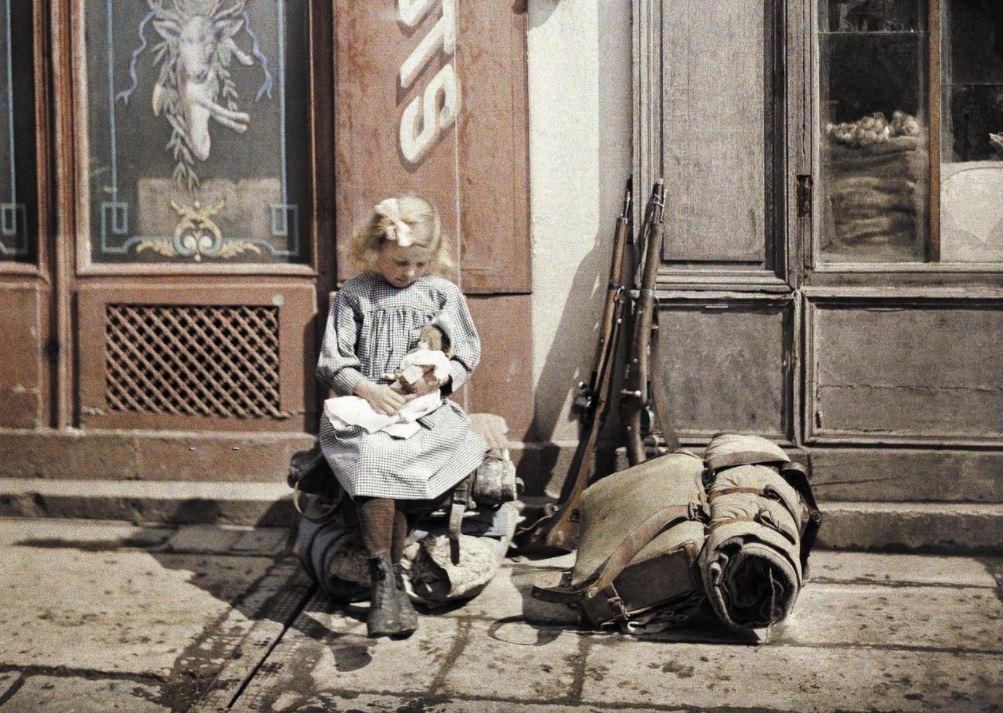 When war broke out in 1914, photography was still in its infancy, with images from the time predominantly in black and white.

But a few vanguard photographers were, in fact, working in colour during the Great War.

Photographers often chose to capture quieter moments away from the chaos and gore prevalent on the front lines.

These rare colour photos also bring a more relatable feel to a conflict that saw the first large-scale use of chemical weaponry and the deaths of around 9 million combat personnel. 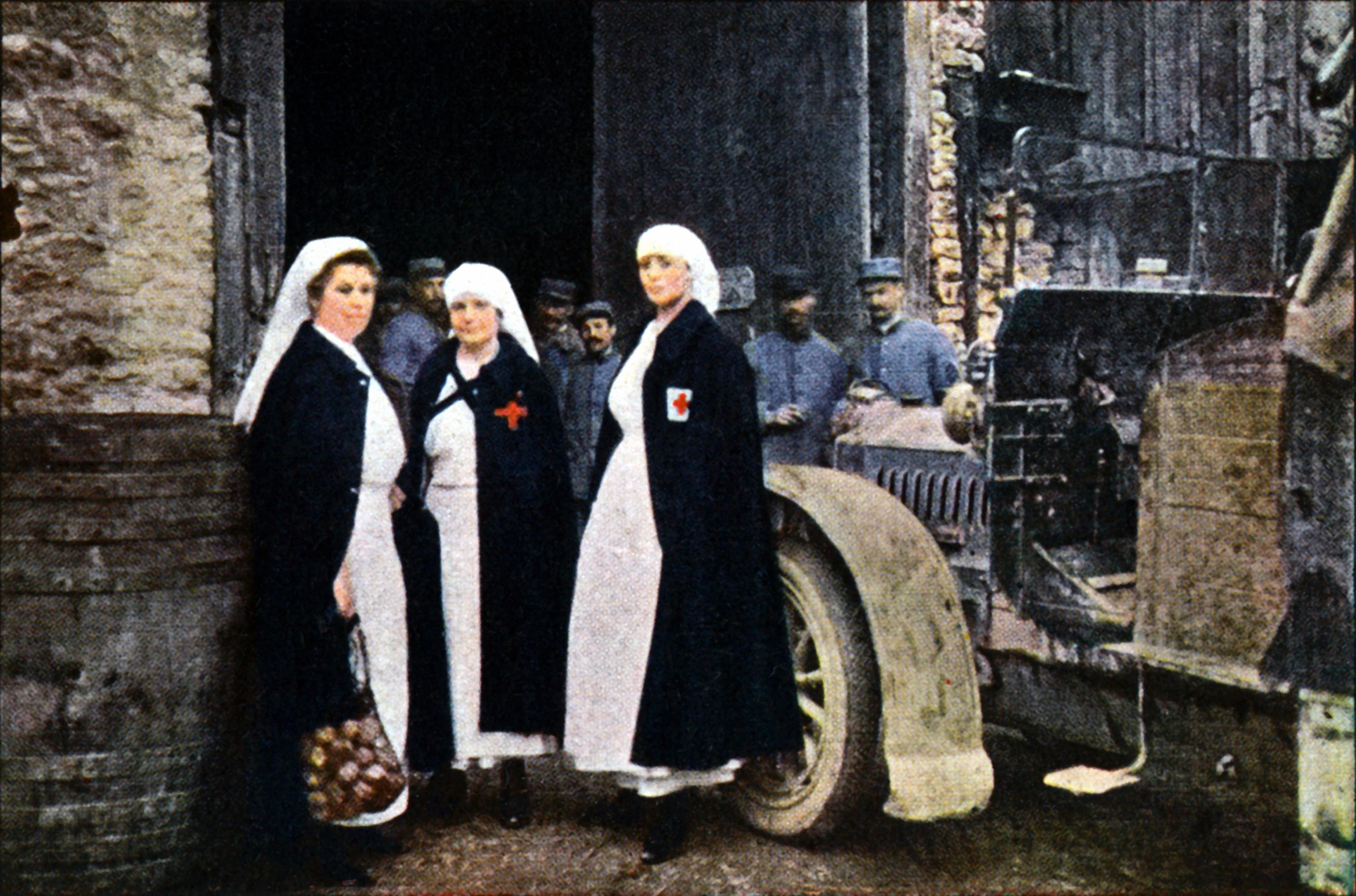 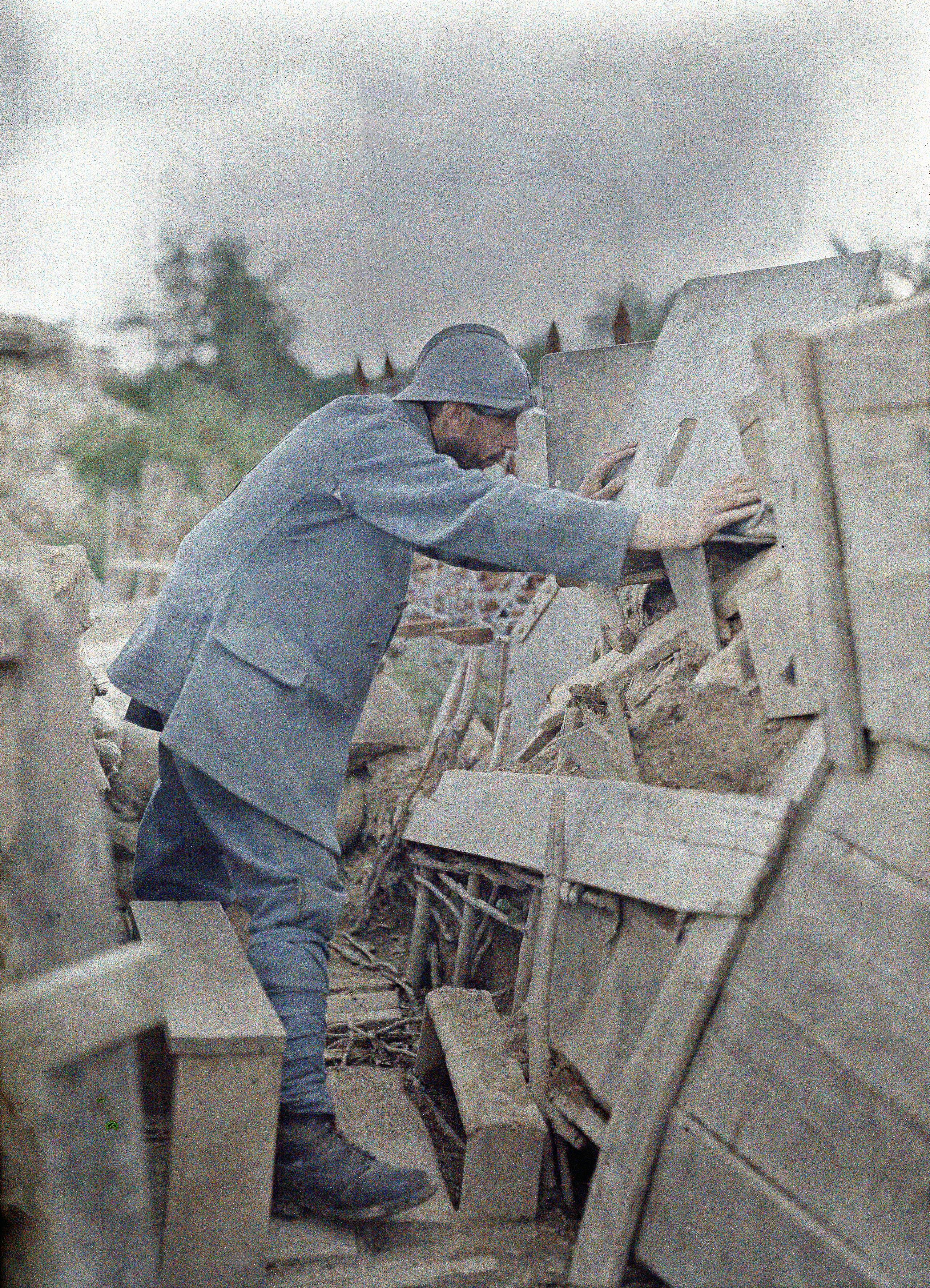 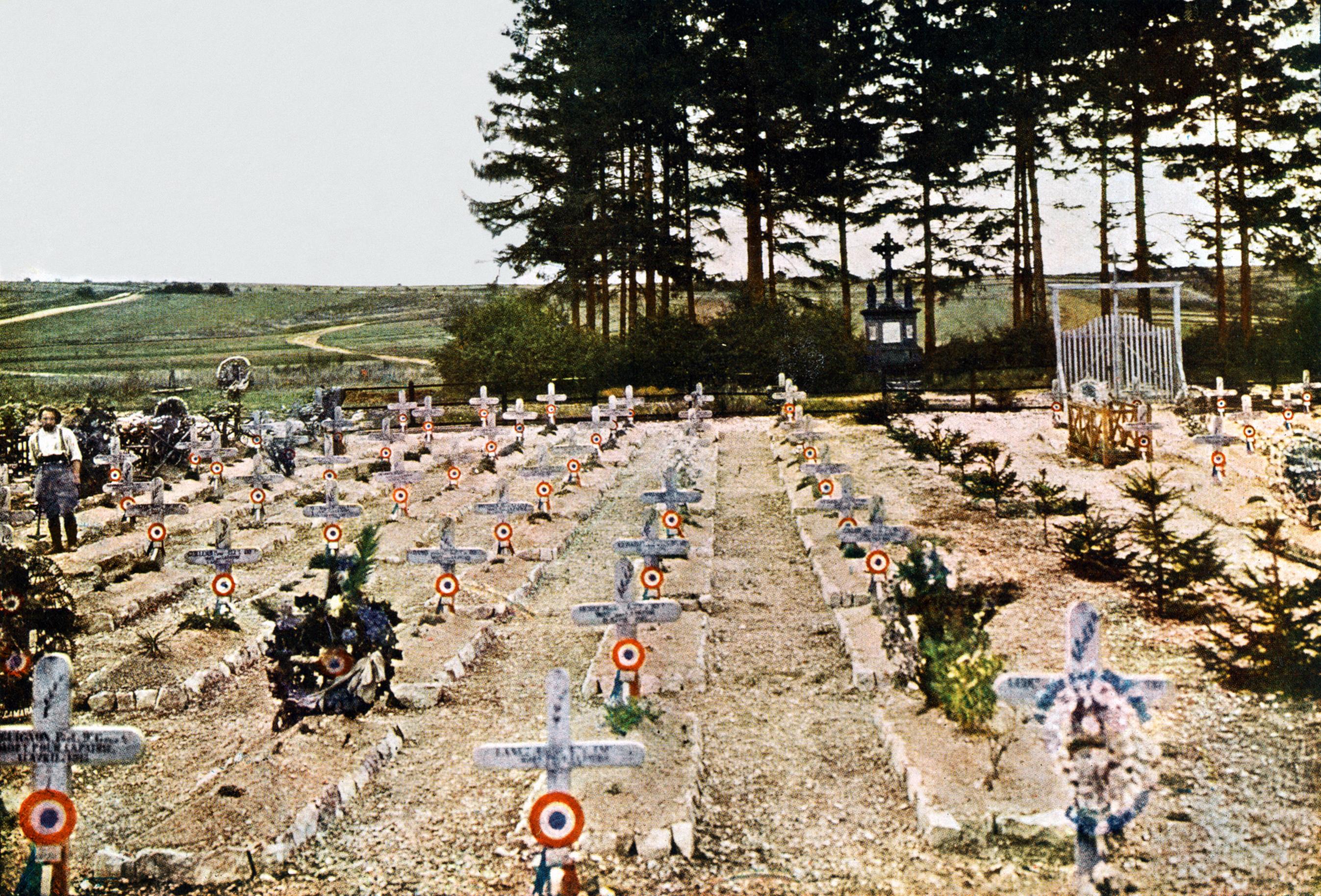 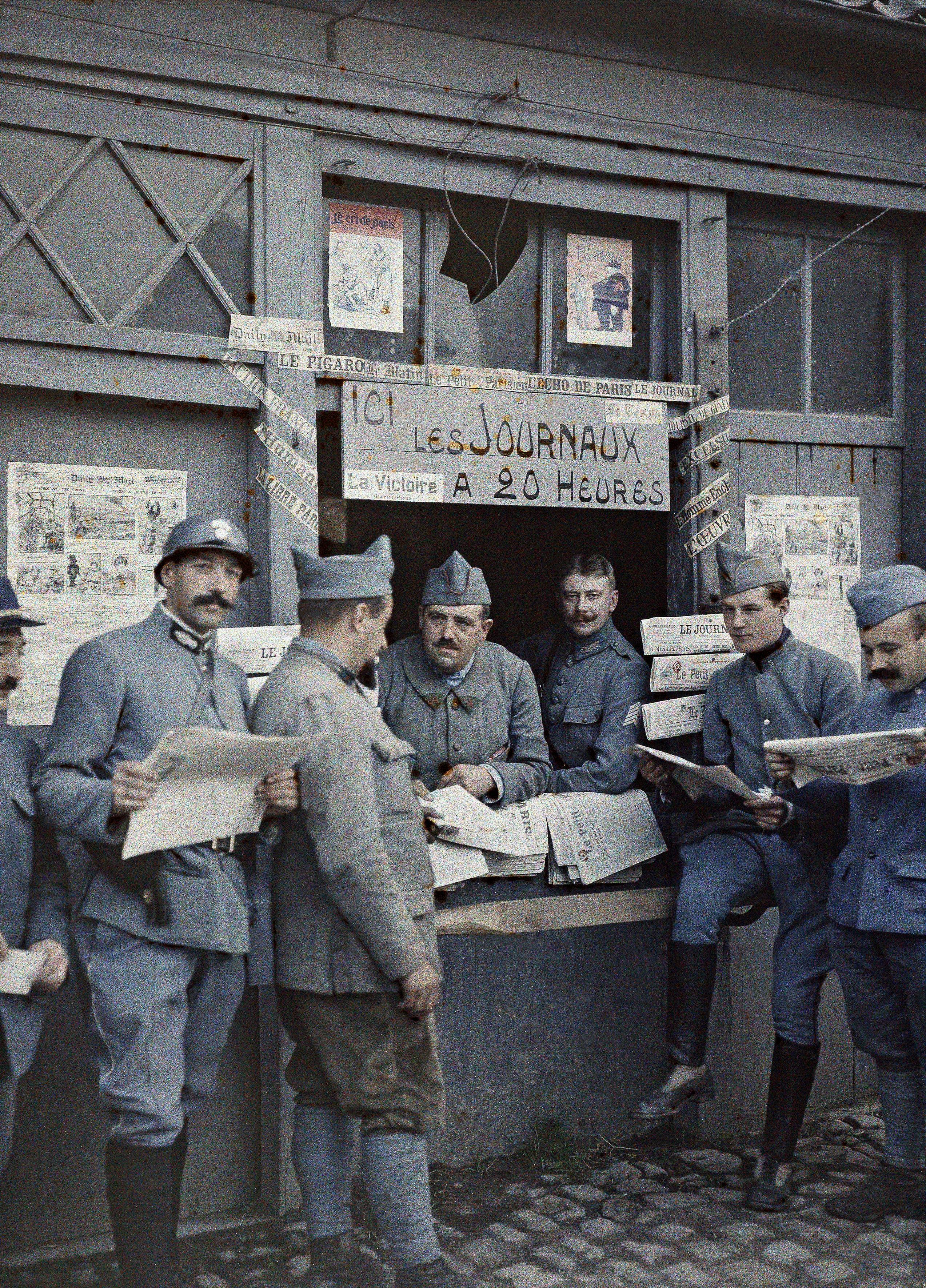 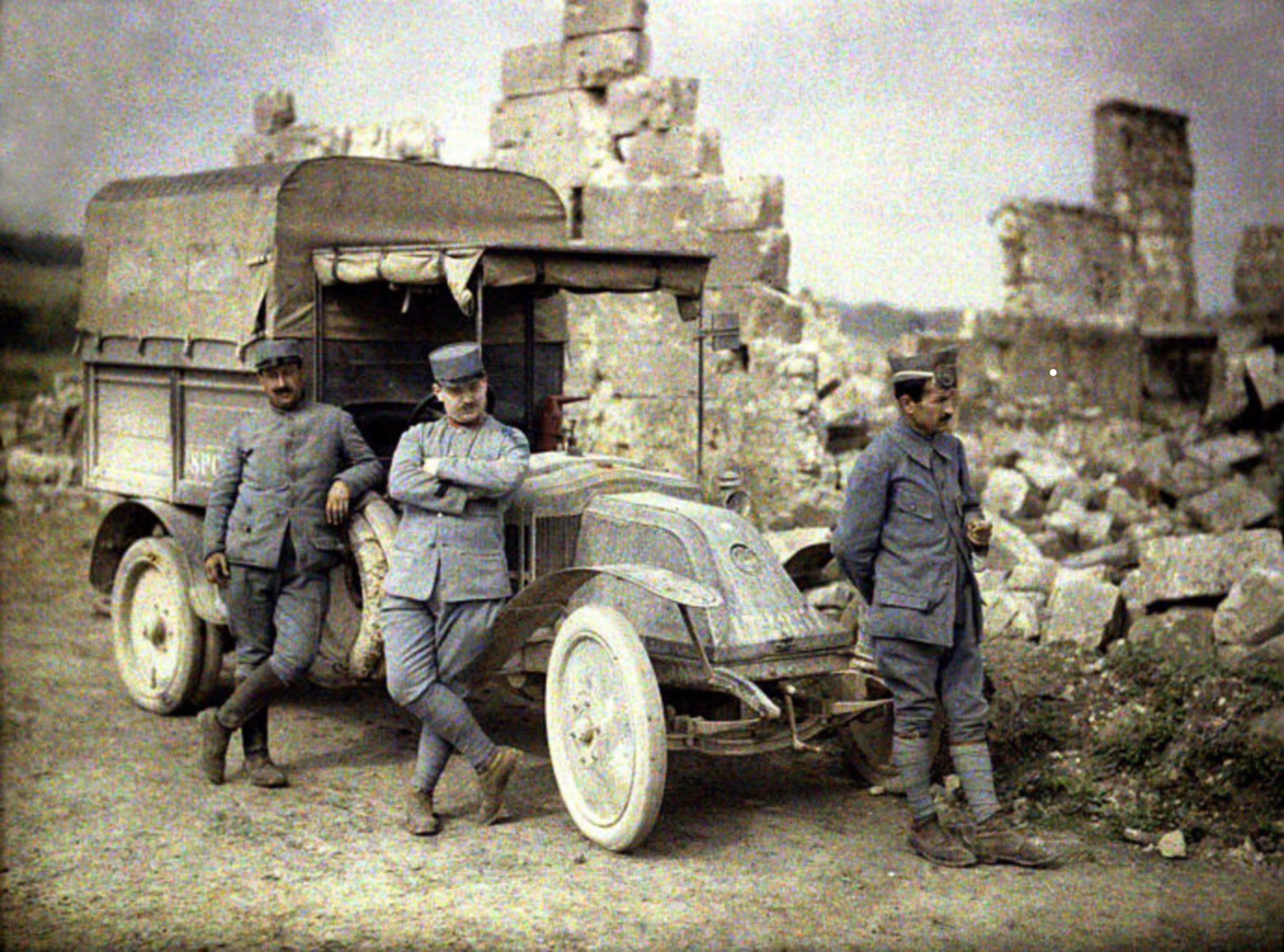 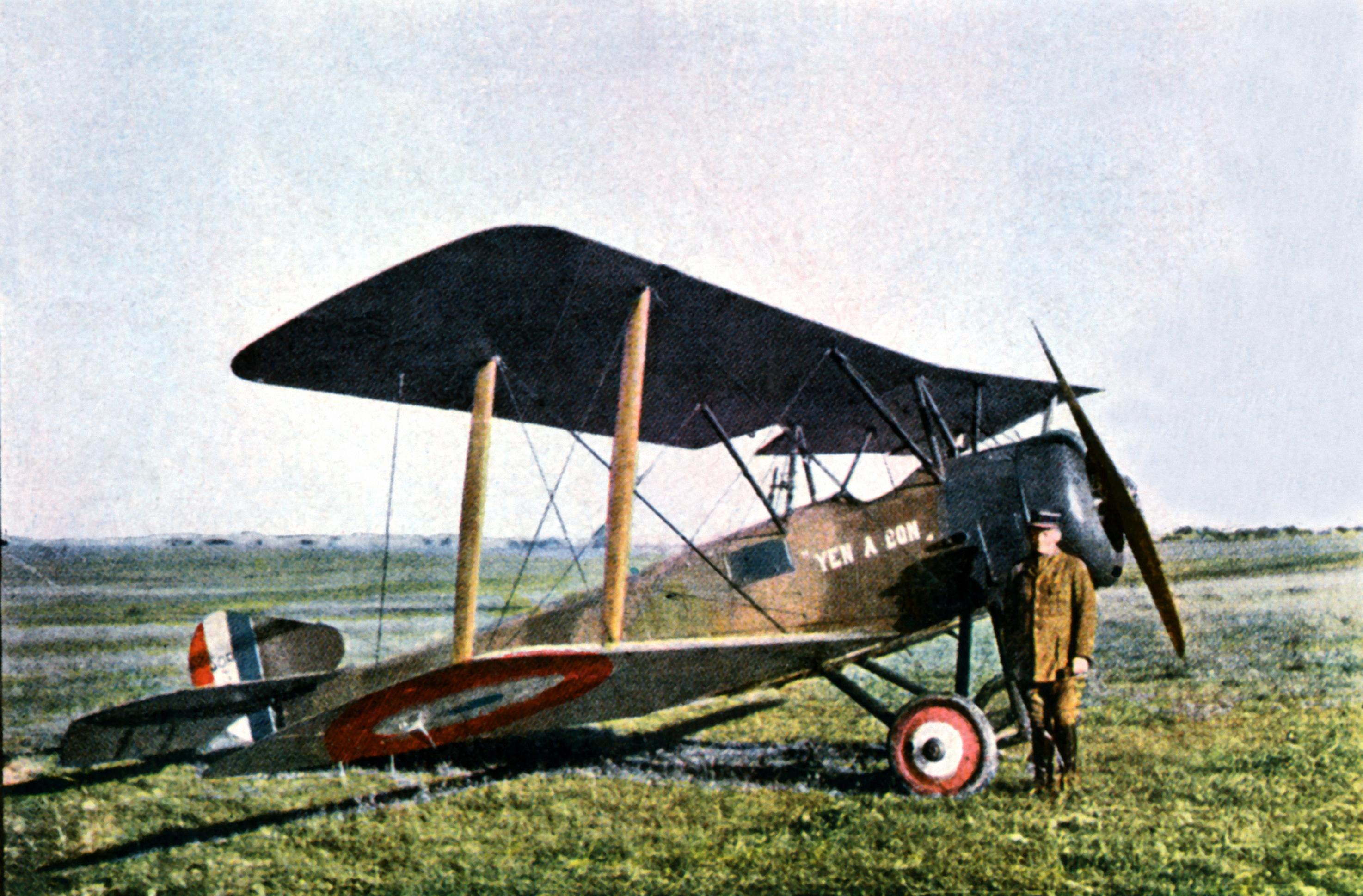 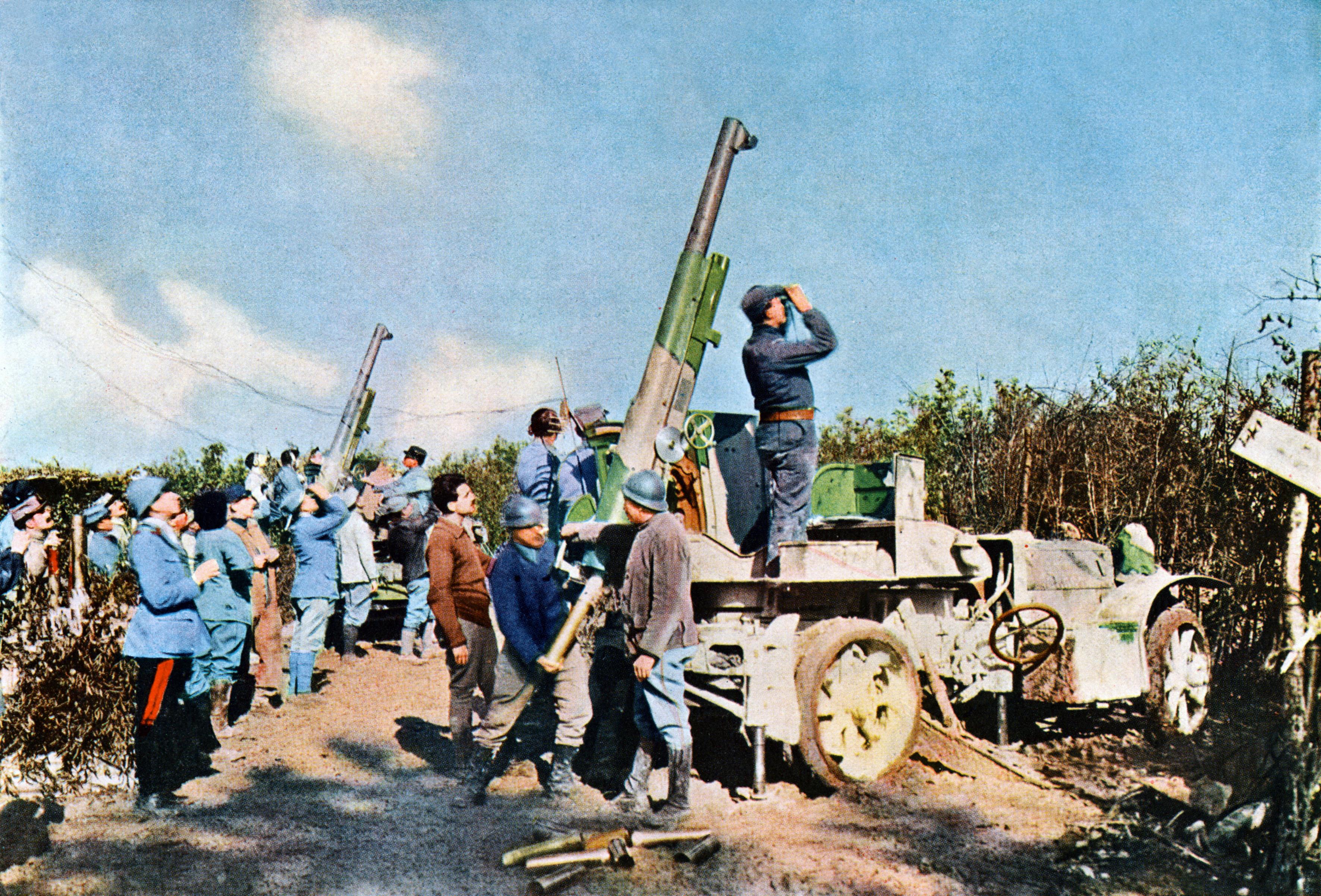 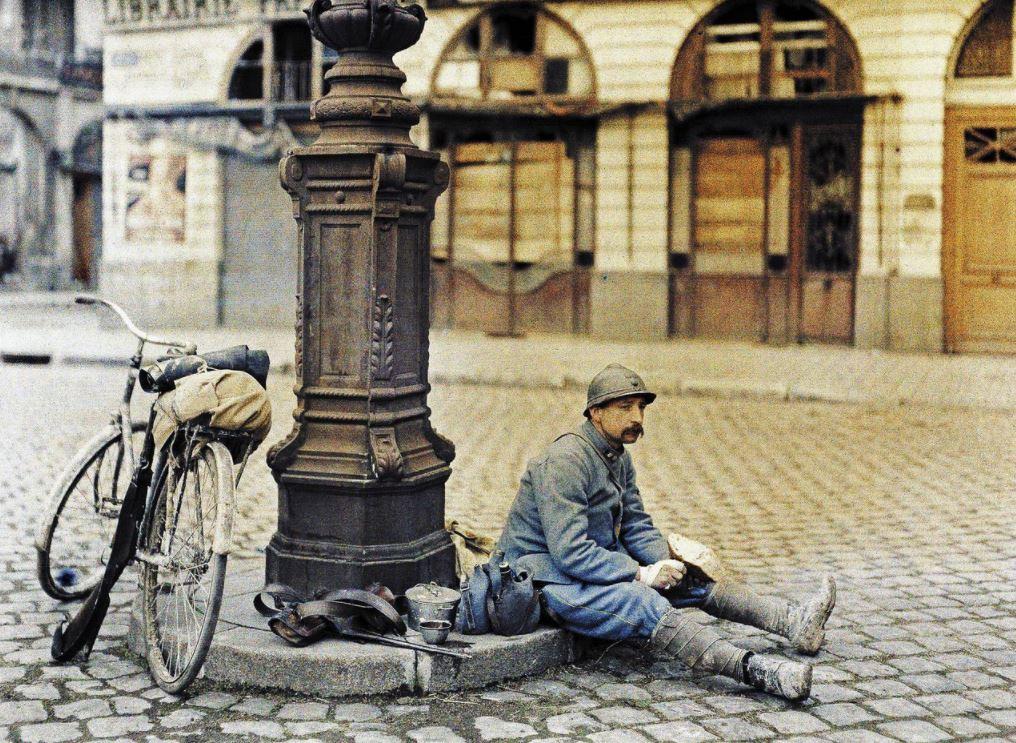 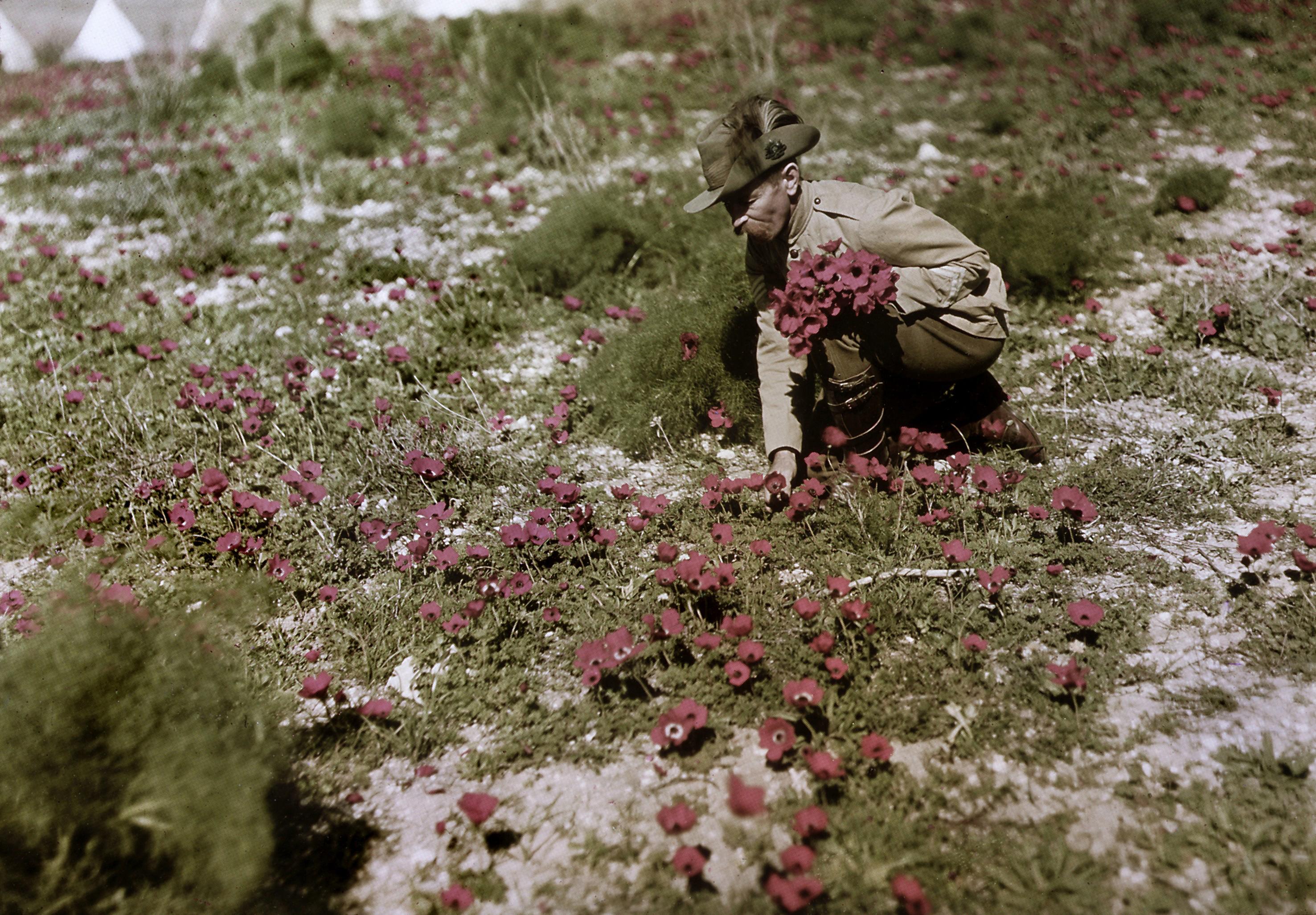 Australian soldier George "Pop" Redding, from the 8th Light Horse Regiment, picks flowers during a lull in the action in the Middle Eastern theatre of World War I, 1918 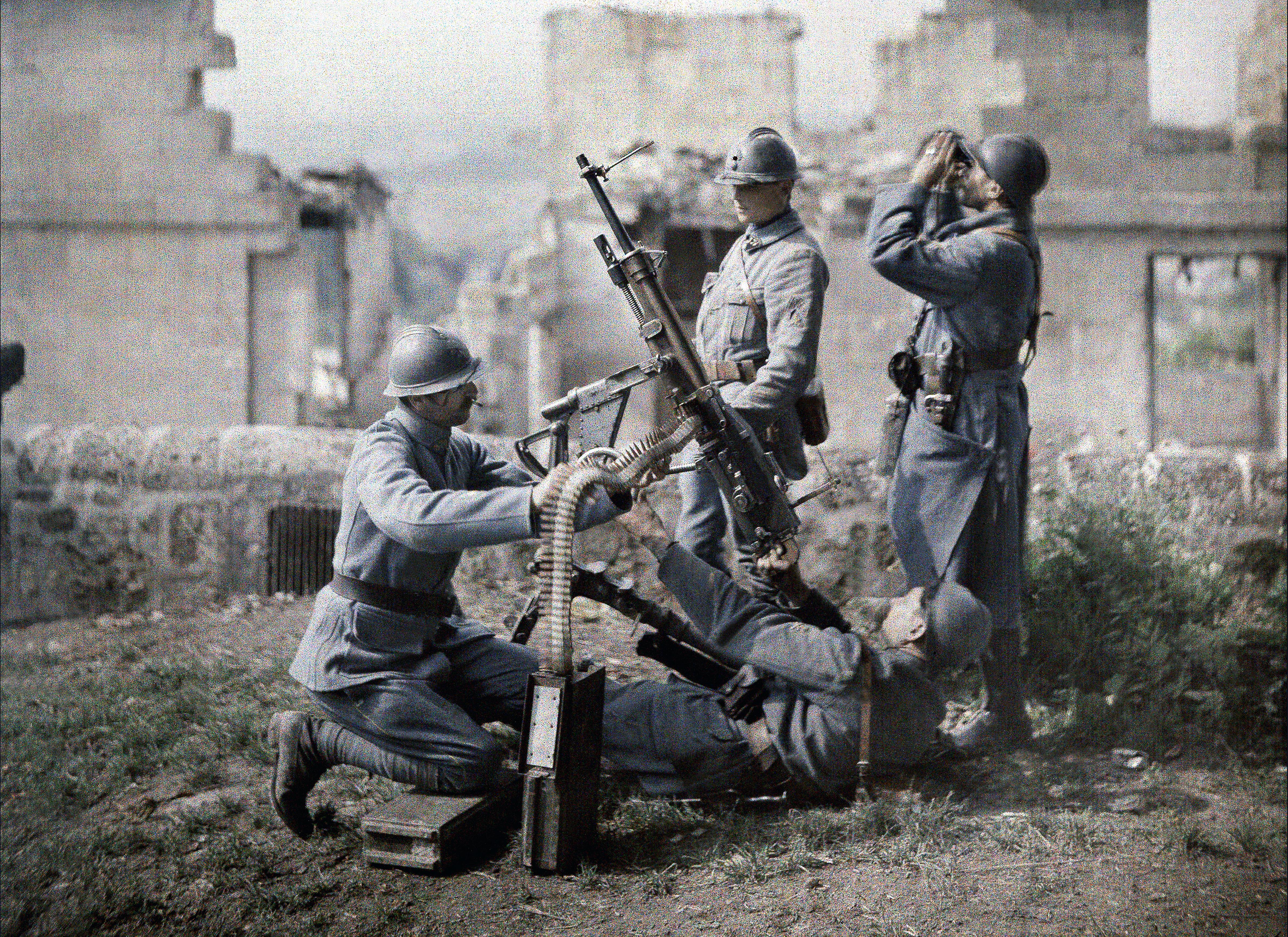 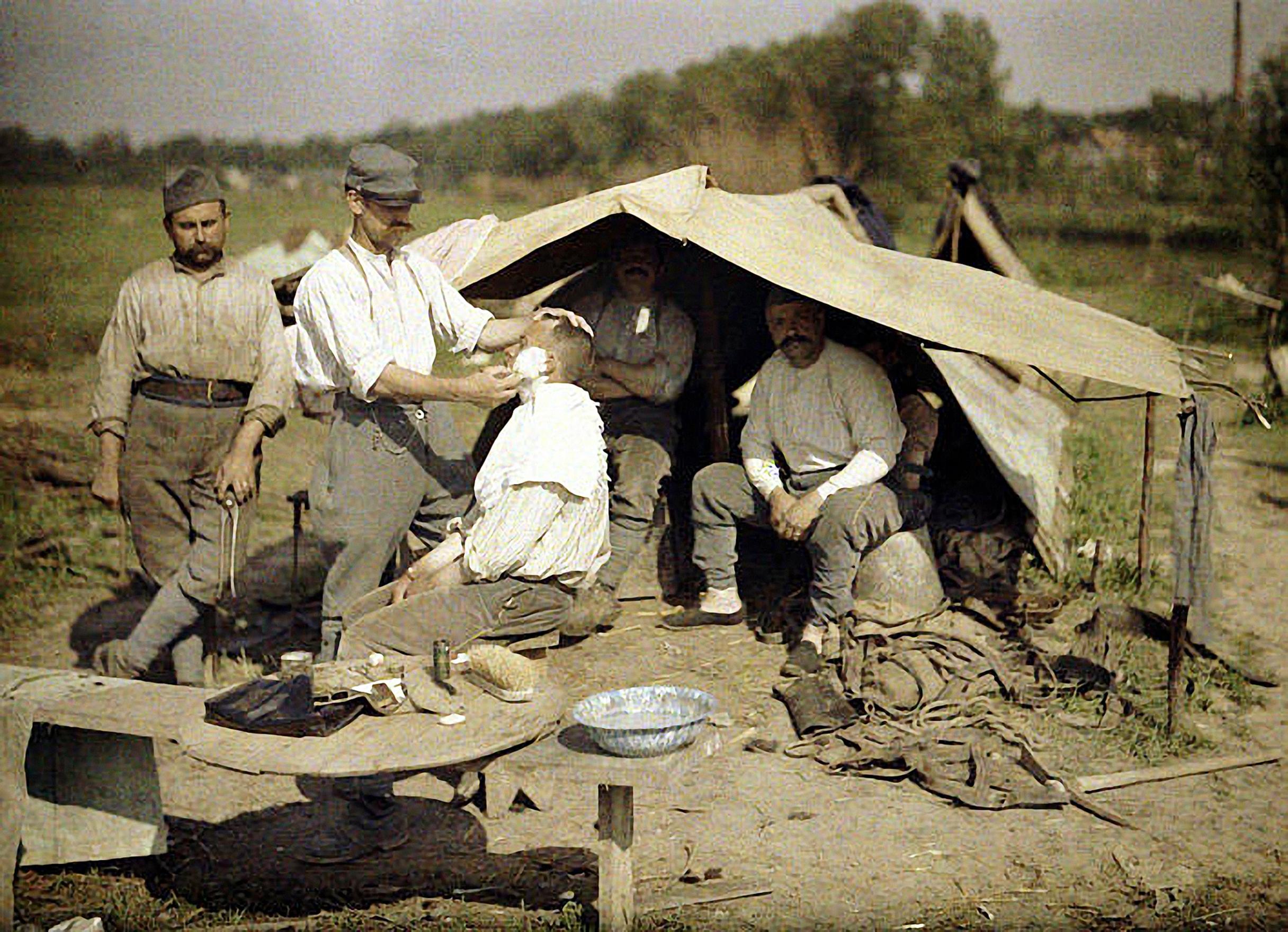 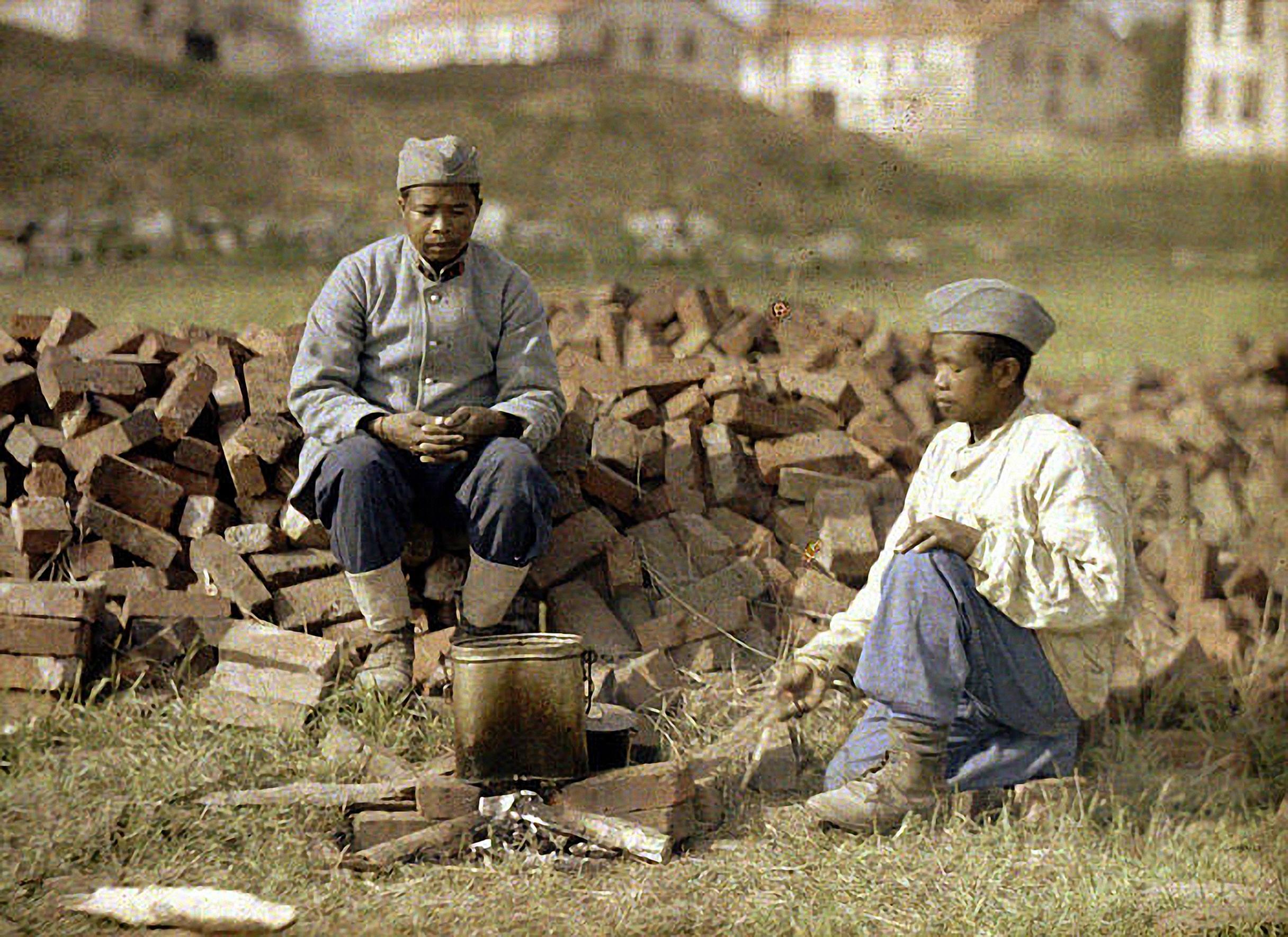 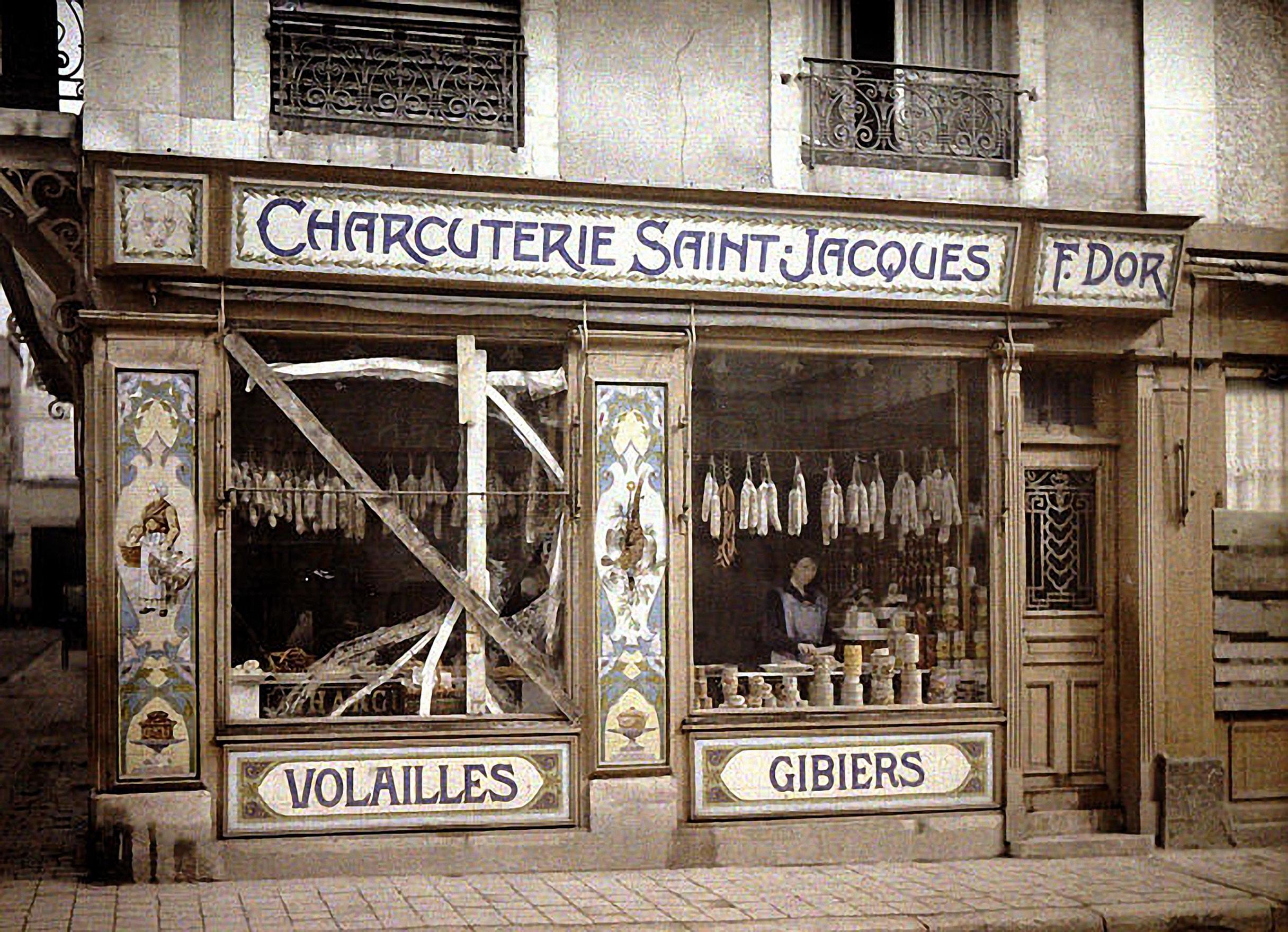 Senegalese infantrymen, who fought on the French side, rest with their equipment in Saint-Ulrich, in the Alsace region along the Western Front in June, 1917 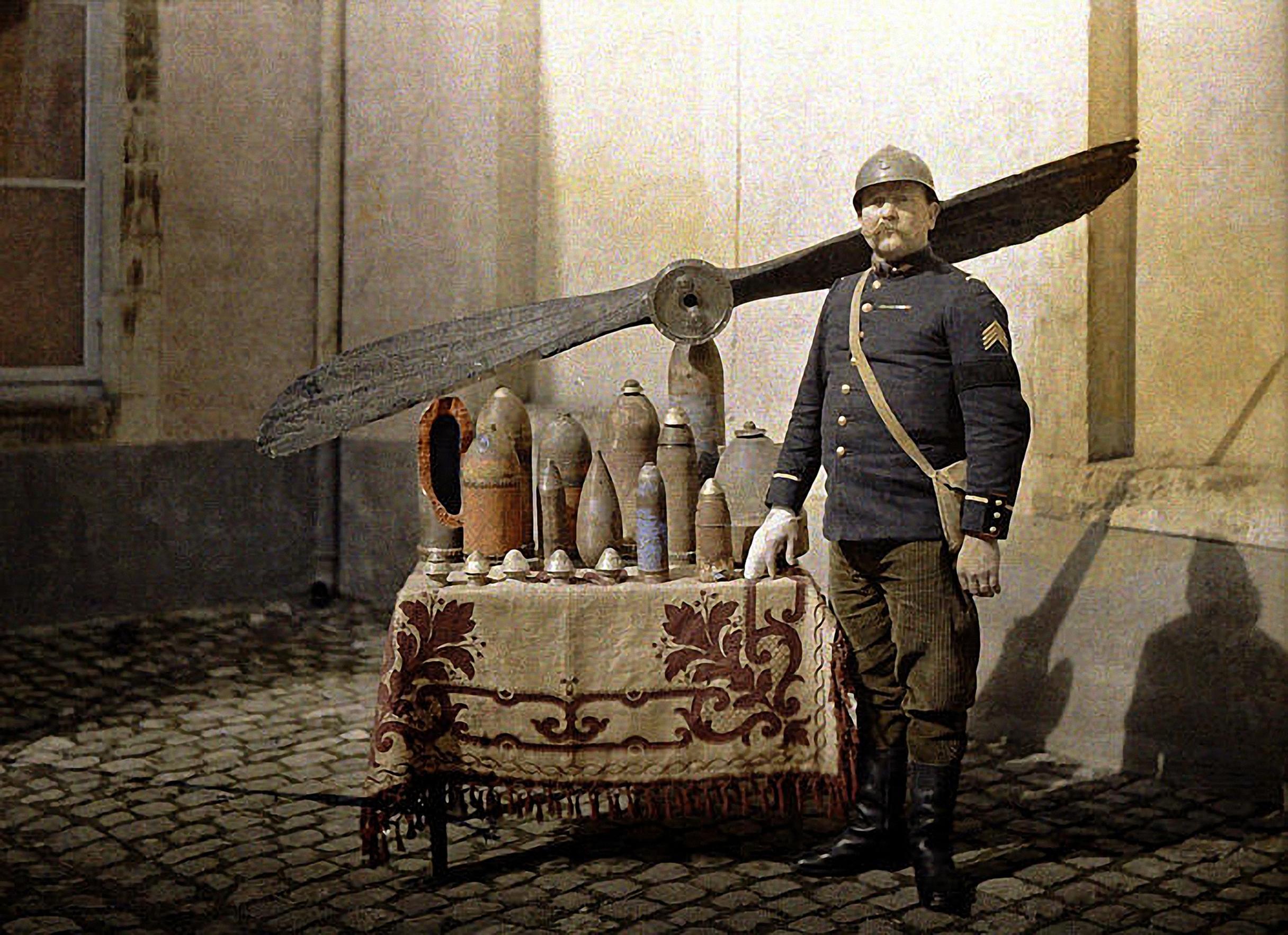 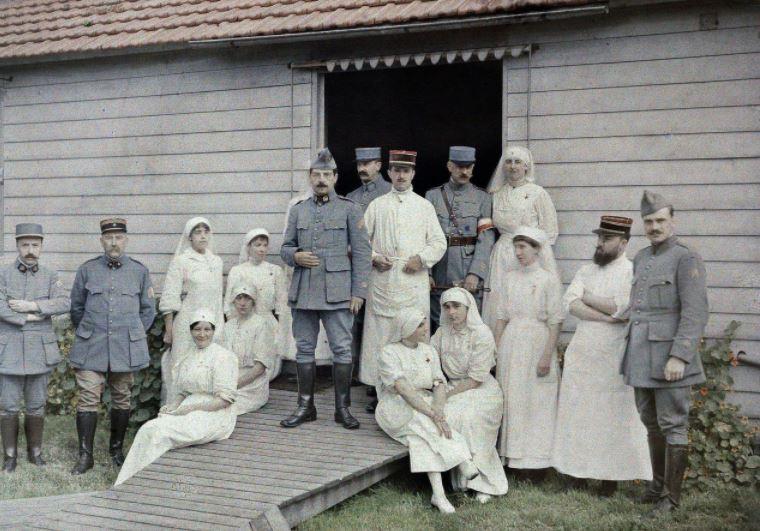 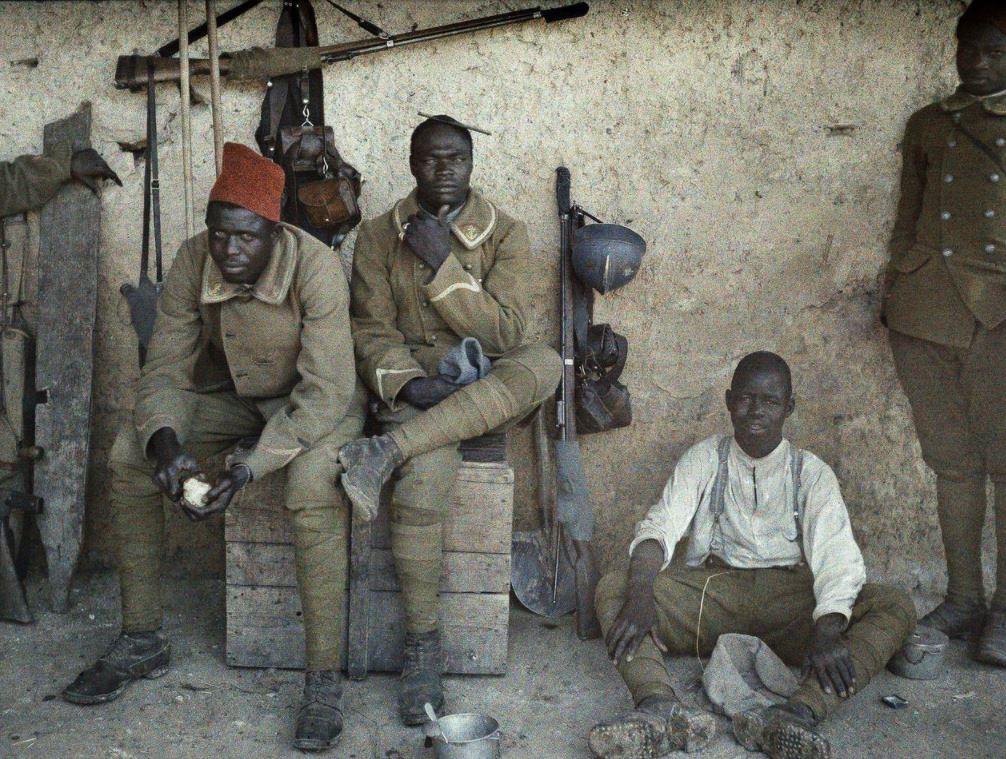 Some of the most poignant images are those of children, who are seen playing with their toys despite the devastation around them, as well as soldiers taking a break from the relentless battles.

Images show include men and boys on the front line from towns, cities and villages across Europe as they fought ‘The War to End All Wars”.

The process of colour photography was patented in 1903 by brothers Auguste and Louis Lumière, with the duo developing the first colour film in 1907.

The French army was the primary subject of colour photos during the course of the First World War, which lasted from 1914 to 1918.