The little reindeer didn’t appear to be shy and posed for photos as it came right up to the camera for its close up. 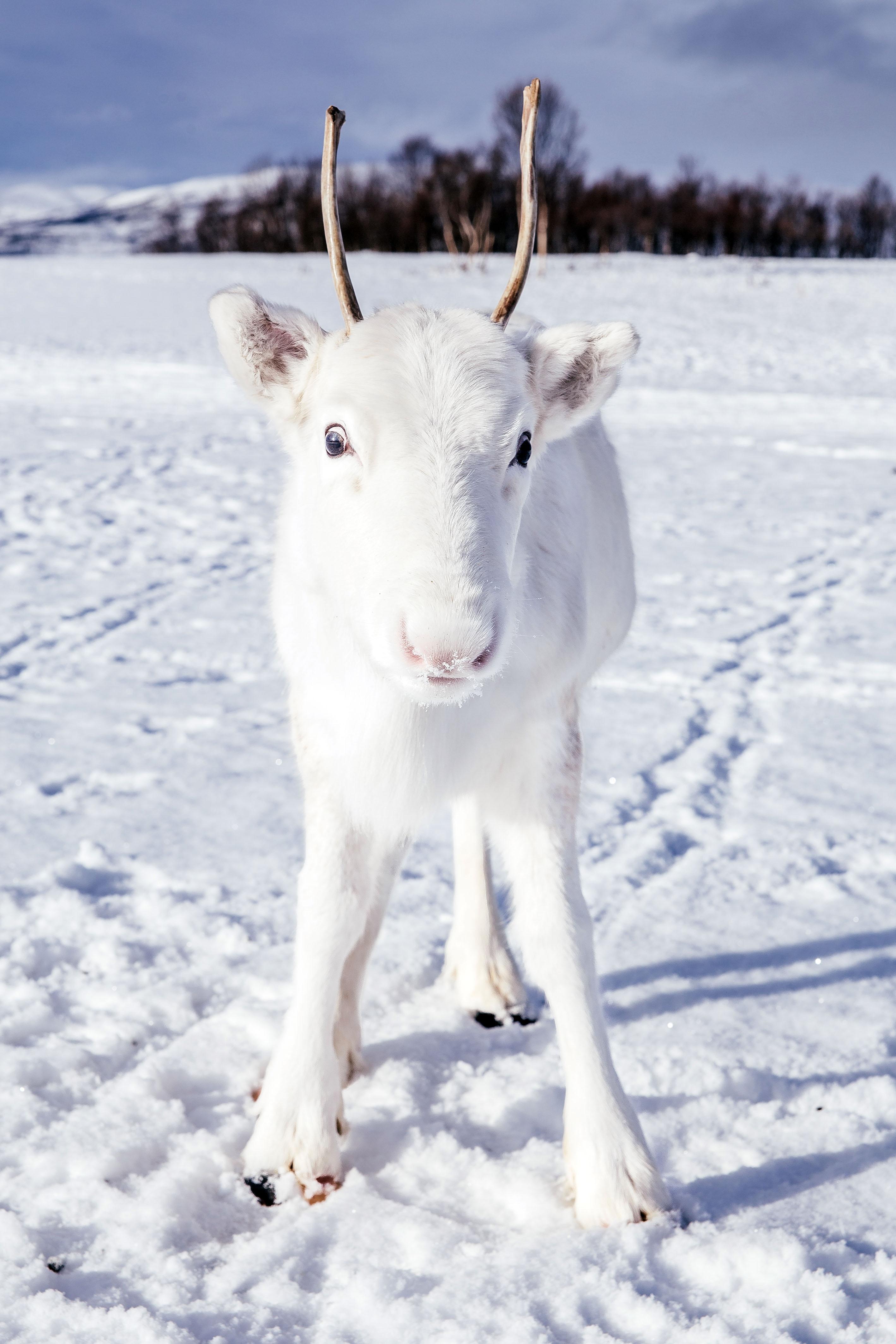 Photographer Mads Nordsveen, from Oslo, was hiking with some friends in the mountains to take photos for his travel photography.

The 24-year-old was on the lookout to take photos of the stunning snowy terrain when the adorable reindeer came out of nowhere.

He told Ladbible: “He came very close to me and we looked at each other straight in the eyes.

“He was quite relaxed and when he saw that I was calm and friendly. It was almost as if he posted for the camera. 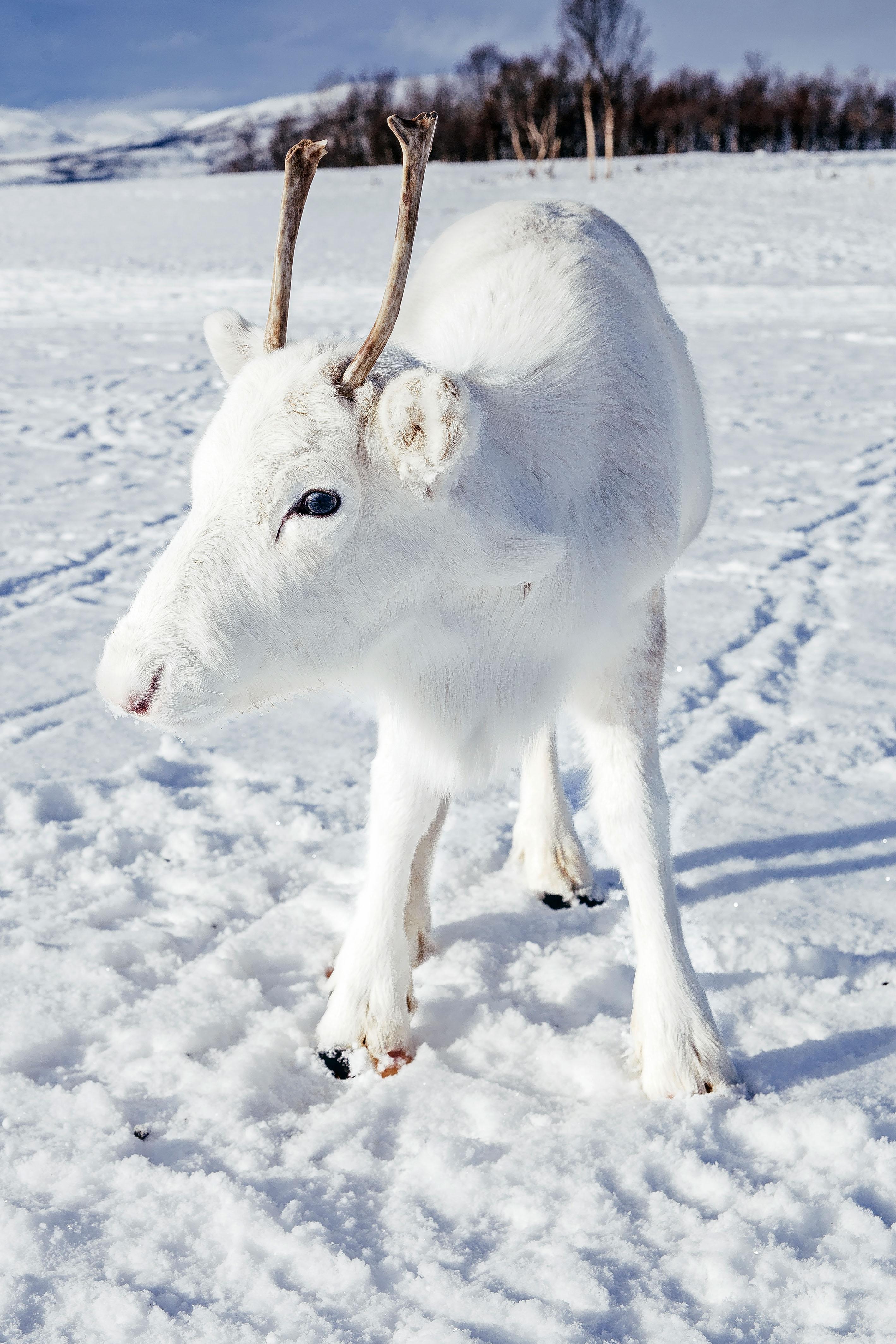 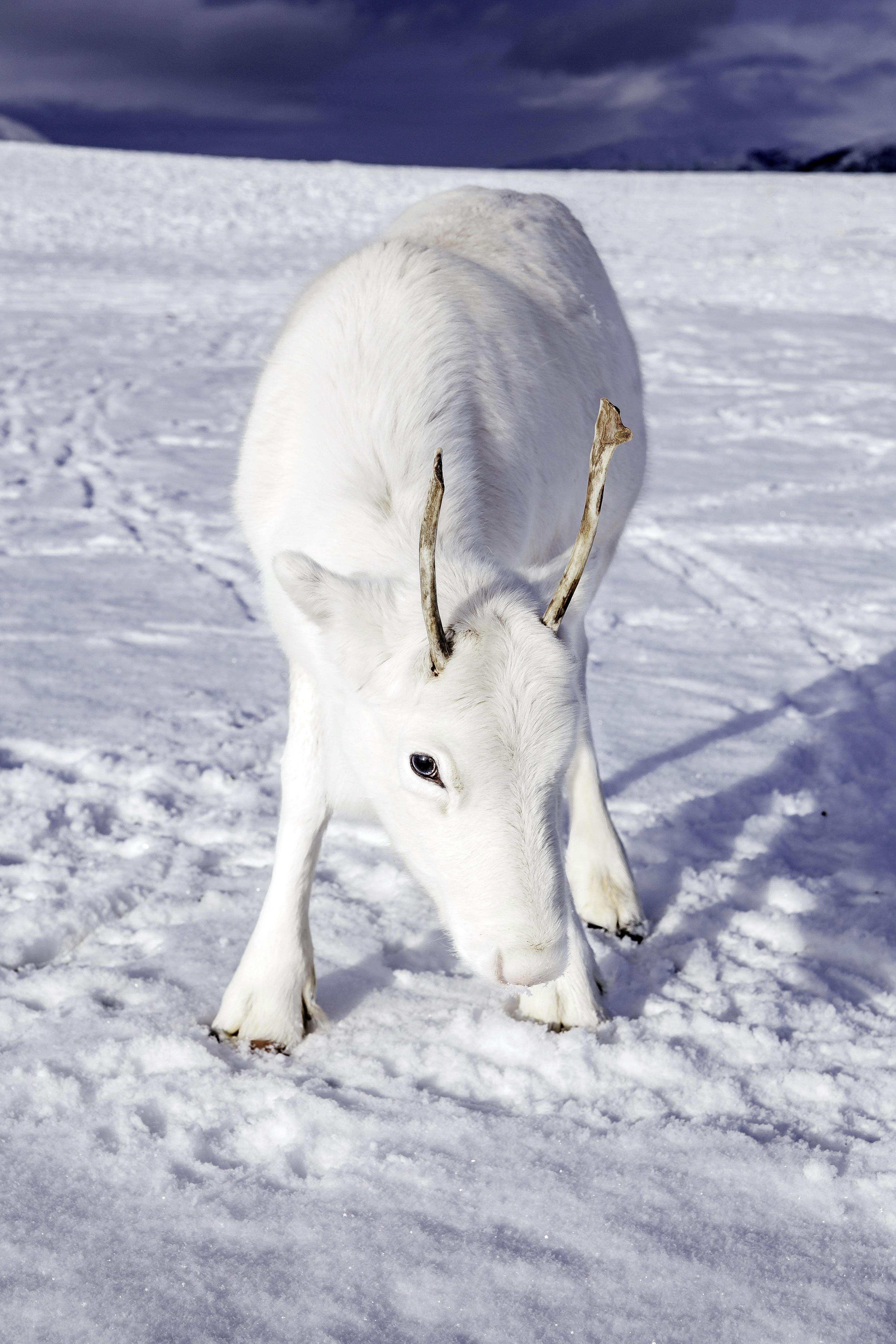 “He was very curious and fun. Like a little explorer.”

Nordsveen said after a few minutes the reindeer’s mother came out from the trees before the baby ran back to her.

He said it was a “fairytale moment” and he hopes they meet again.

Even though white reindeer have pure white coats they aren’t albino.

They have a genetic mutation that strips the pigment from their fur.

Their eyes and their antlers can still have darker pigmentation.

One of the last times a white reindeer was photographed was in 2016 in Sweden and was taken by Siv Poijoin Mala.

The Sami people, an indigenous group living in parts of Norway and Sweden, believe the white reindeer brings good luck and is considered holy.