A PROFESSIONAL queuer earns £20 an hour waiting in the queue for rich people – on occasion earning £160 in a day.

Freddie Beckitt, 31, says he has honed queuing "down to a fine art by virtue of being a Londoner" and "resists the urge the barge to the front". 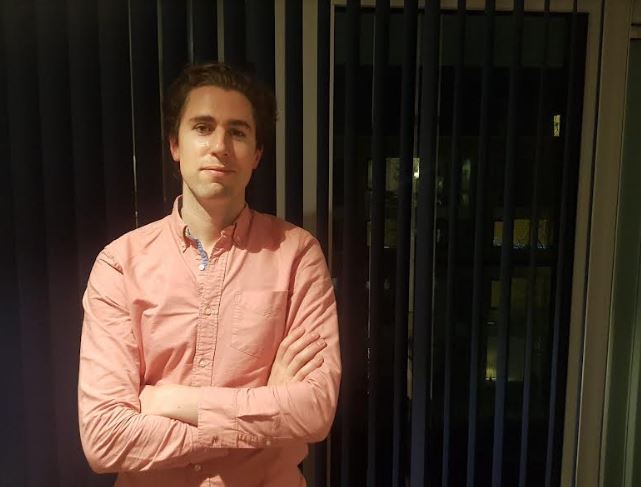 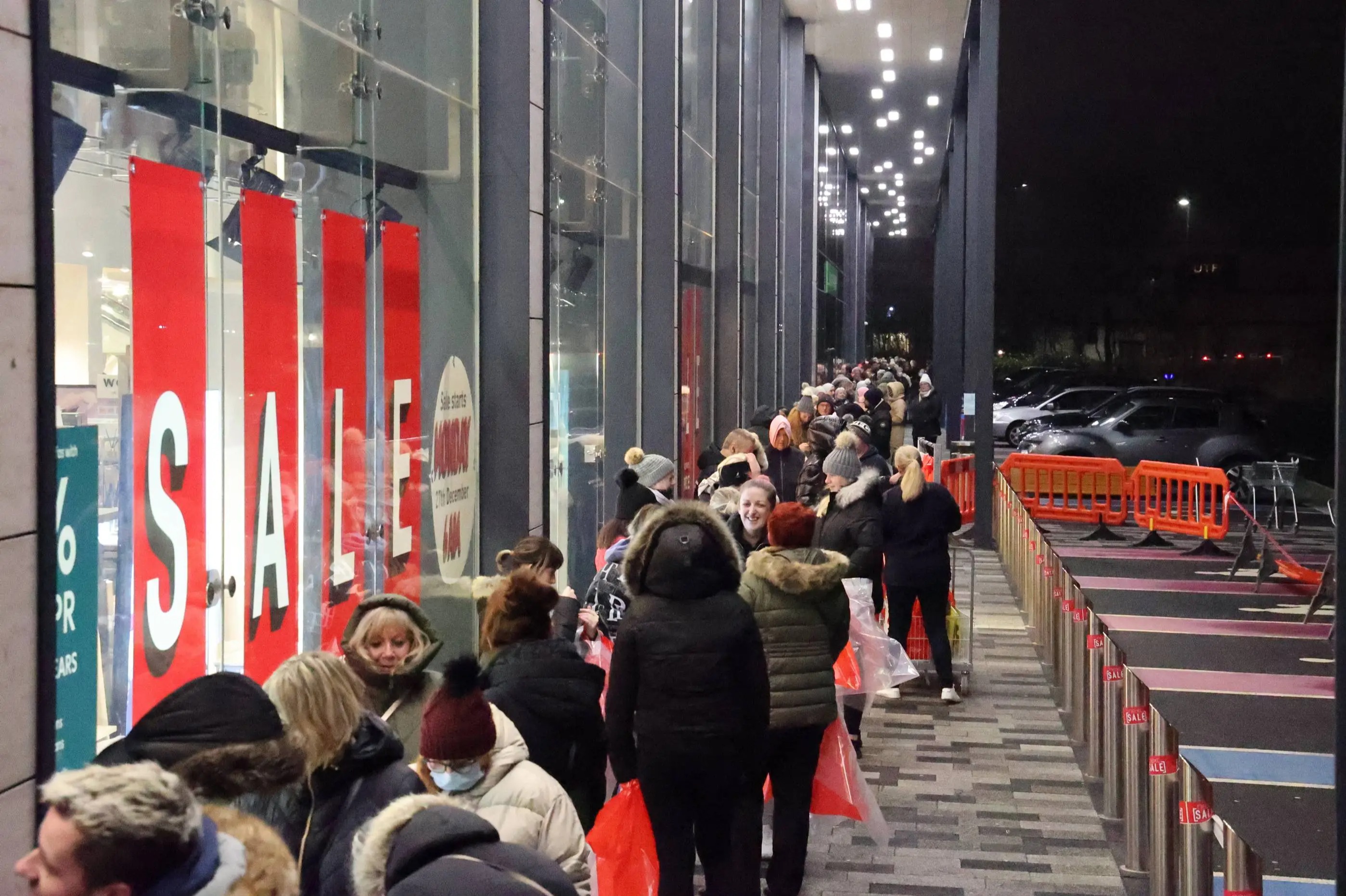 The expert waiter with the patience of a saint has been doing the job for three years and makes it work around his historical fiction writing career.

Freddie from Fulham, west London, says most of his queuing jobs have been mostly for highly popular and sought-after events such as exhibitions at the V&A and performances at the Apollo – from clients who aren't afraid to splash the cash.

He said: "I worked eight hours for job queuing for the V&A's Christian Dior exhibition for some very well-to-do people around their mid-sixties.

"The actual queuing was just three hours but they asked me to collect their tickets too and waited for them to arrive, so I just had hours perusing the V&A museum being paid £20 an hour, it was great!"

He says that his clients vary from busy young families to older pensioners and sometimes he has been waiting in the freezing cold in the dead of winter, but the summer is his busiest period when big events and exhibitions are on.

"I also do seasonal and Christmas shopping queuing, but big events that people know about in advance, is normally when people think to book me in to save them time," he says.

'MARATHON NOT A SPRINT'

Freddie advertises his skills on Taskrabbit, with him listing pet sitting, packing, moving help, errands and gardening as well to supplement his income.

He explained: "Honestly it came about by just stretching around here, there and everywhere, Taskrabbit enables you to list various different odd jobs and clients just select you from the roles you've listed.

"They listed lots of random low-skilled jobs and I saw that thought it was easiest job in the world!

"Unfortunately I don't think I can charge anymore than £20 an hour and it doesn't require any skill or even hard work!"

"But it gives me lots of flexibility to earn and fit it about my writing schedule."

"My friends and family find it very amusing but definitely weren't surprised."

Despite the dream gig he's landed himself, he says he can't make it full time as sadly queues don't tend to be longer than a few hours.

Freddie has lots of five-star reviews with one client saying: "Freddie was super prompt and sorted out everything with no problem at all.

"I asked him to collect keys and wait in for a carpet fitter and it all went very smoothly. He was also super flexible when we had a last minute change of time. I would highly recommend Freddie!"