Illegal schools will be shut down under new Government powers after Ofsted warning that ‘tens of thousands’ of children are being taught in garages, taught by offenders and exposed to extremism

Makeshift schools where children risk being taught extremist values by banned preachers will be closed in a new government crackdown.

The Department for Education (DfE) was handed the new powers today by education secretary Nadim Zahawi.

He said the department will shutter independent schools with ‘serious safeguarding failings which pose a risk of harm to students’. 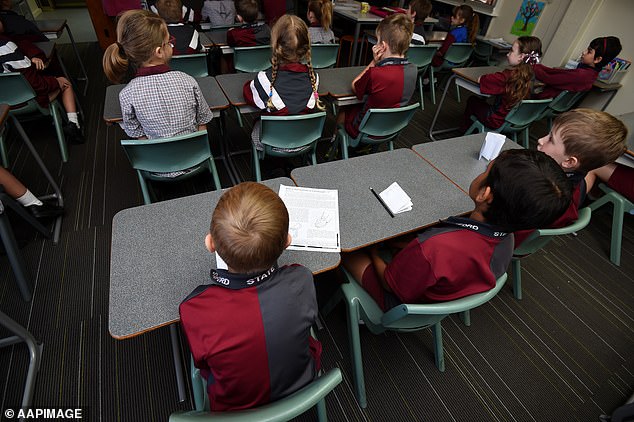 The DfE added this will enable ‘rapid action’ against unsafe illegal schools, with suspension enforced through a new criminal offence.

School owners will be held responsible if they kept the school open before it was registered.

Ofsted’s powers to investigate illegal schools would also be boosted under the plans so that the regulator could support criminal prosecution in the case of illegal unregistered full-time schools.

Reforms announced following a consultation on the issue will mean that all schools for school-age pupils open for 18 hours a week or more at least partly during school hours will need to register. 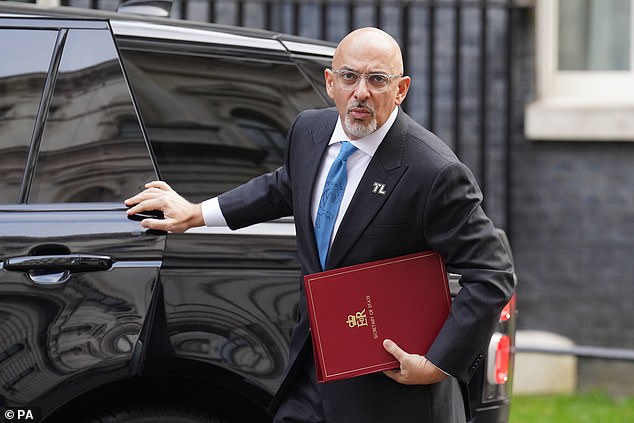 Four in ten respondents to the consultation expressed concern about pupils at unregistered schools receiving a narrow religious curriculum.

And nearly three quarters said all schools should be registered because education should be regulated and schools held accountable for the values they teach.

The consultation response said that while certain faith groups, such as those of Charedi Jewish faith, ‘may be disproportionately affected by the proposals, the benefit it brings to children’s quality of education, and in providing oversight of safeguarding through the regulated activity is of greater importance’.

Ofsted chief inspector Amanda Spielman said: ‘I strongly welcome the proposals set out by the Department for Education today, for which I’ve been calling for several years.

‘Many thousands of children are currently being taught in unsuitable and unsafe illegal schools, which put their wellbeing at risk and deny them a proper education.

‘These important changes will make it easier for Ofsted to prevent such places from operating, so we can be sure all children are safe and getting the good education they deserve.

‘I look forward to seeing more detail of how our powers to investigate illegal schools will be strengthened, and hope to see this legislation put forward in the Queen’s Speech next week.’

Last month, Spielman said a ‘small proportion’ of cases have been linked to ‘genuine extremism’. 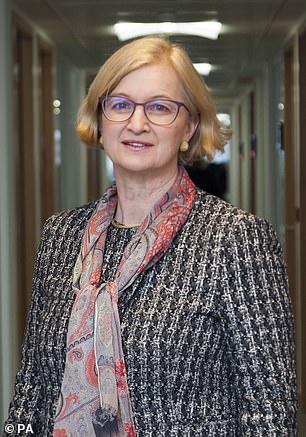 But the wider concern is that there is a large proportion of children who are effectively ‘very segregated from mainstream society’ and do not know the basics that ‘we expect of all children who are born as British citizens’.

She said many of the people educating the children were ‘unfit’ to work with them: ‘We see lots of staff without experience or qualifications, people with criminal records.’

‘There’s a real contrast between the powers that we have and the powers that exist to investigate and prosecute other kinds of unregistered activities in the health sector, for example.

‘We can, for example, just be standing on the doorstep attempting to exercise the right of entry we do have, while children are being led out the back and everything to do with operating an illegal school is being put away in cupboards.

‘It’s like an evacuation drill, really. Some have clearly got an established procedure for what they will do if an inspector comes.’

Currently Ofsted inspectors are limited to taking photographs of materials they find.

They cannot pick anything up, take out things they find or even search inside cupboards.