Actress Illeana Douglas spoke out about the terror she felt when, she says, now-former CBS chief Les Moonves forcibly kissed her during a meeting in the 1990s.

“I just wanted to get the heck out of there,” Douglas said on “The View” Tuesday.

Douglas is one of six women who publicly accused Moonves of misconduct in an August article in “The New Yorker.” Moonves was forced out of his role in September.

Her appearance on “The View” marks the first time she has detailed the alleged interaction on television. Douglas said she went to a 1997 meeting with Moonves, where he expressed concerns about her participation in a television show.

She said he “started asking me a lot of personal questions and I was stumbling and fumbling and not really knowing what to say and then, of course, led to him jumping on top of me and putting his tongue down my throat, pinning me down on the couch.”

She said that while she had heard of ‘casting couch’ incidents, she had never experienced anything like that herself.

“I respected him,” she said of Moonves at the time. “I thought of him as a father figure. I would have had no concern that it was just he and I in the meeting.”

“Once he sort of saw I wasn’t participating, he stopped and I just wanted to get, you know, out of the room… just being on autopilot,” she said. “He said ‘We’re just going to keep this between you and me, right? We’re not going to tell anybody about this.'”

Moonves had no new statement in response to Douglas’ accusations, according to a spokeswoman, but a representative told The New Yorker that Moonves acknowledges trying to kiss Douglas and “he denies any characterization of ‘sexual assault,’ intimidation, or retaliatory action.”

Douglas said on “The View” that after getting out of his office, she started crying in her car in the parking lot, only to get a call from her manager who asked how the meeting had gone.

“And I said ‘Why?’ and she said ‘Because Les just called me… he said you guys had a lot of fun,'” Douglas said. 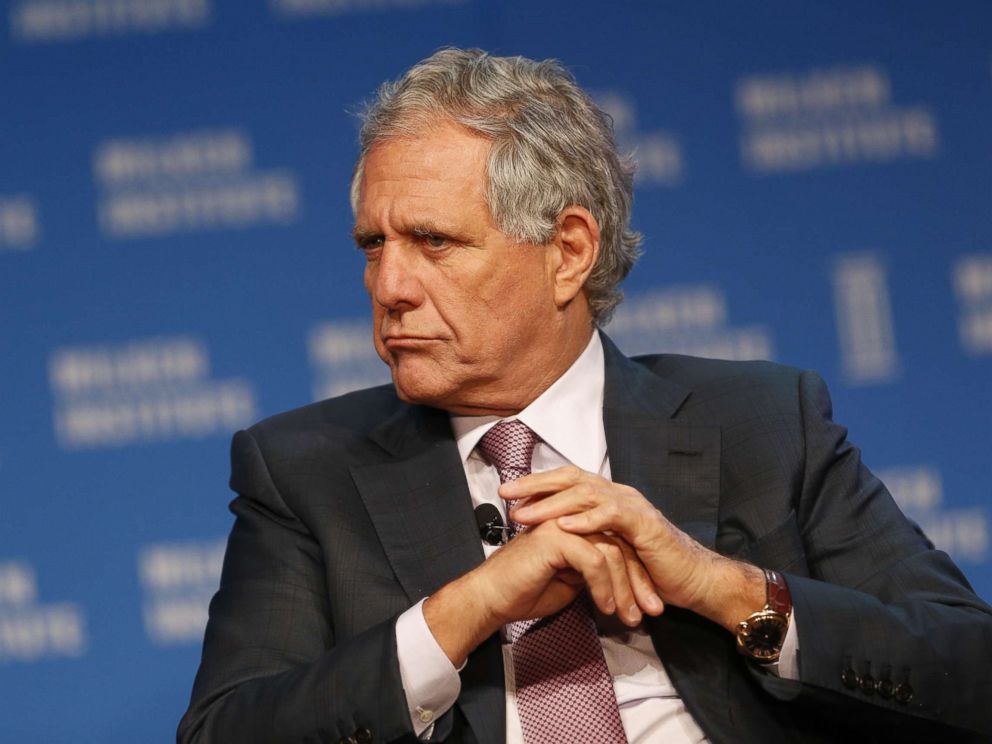 Douglas said that she saw Moonves days later back on the set of the show she was in consideration for, and they made eye contact.

She said that in that moment, she thought to herself “Yeah, this is going to happen again. This is a problem.”

When asked about the reason she was given at the time for being subsequently dismissed from the show — that she had performed poorly during a rehearsal — she dismissed it.

“I think what he’s referring to was my poor performance when we were along together in his office,” Douglas said on “The View.”

She said that she believes that Moonves negatively impacted her career and hindered her work at CBS, noting how she has been a part of 14 shows on ABC, 11 shows on NBC, has worked at Fox, Lifetime and Oxygen and has “only worked at CBS two times.”