A STAND up comedian risked bringing coronavirus into the US after breaking quarantine because he “had gigs”.

Frank King, from Oregon, had been stranded on a Cambodian cruise ship after another passenger tested positive for coronavirus.

Read our coronavirus live blog for all the latest news and updates. 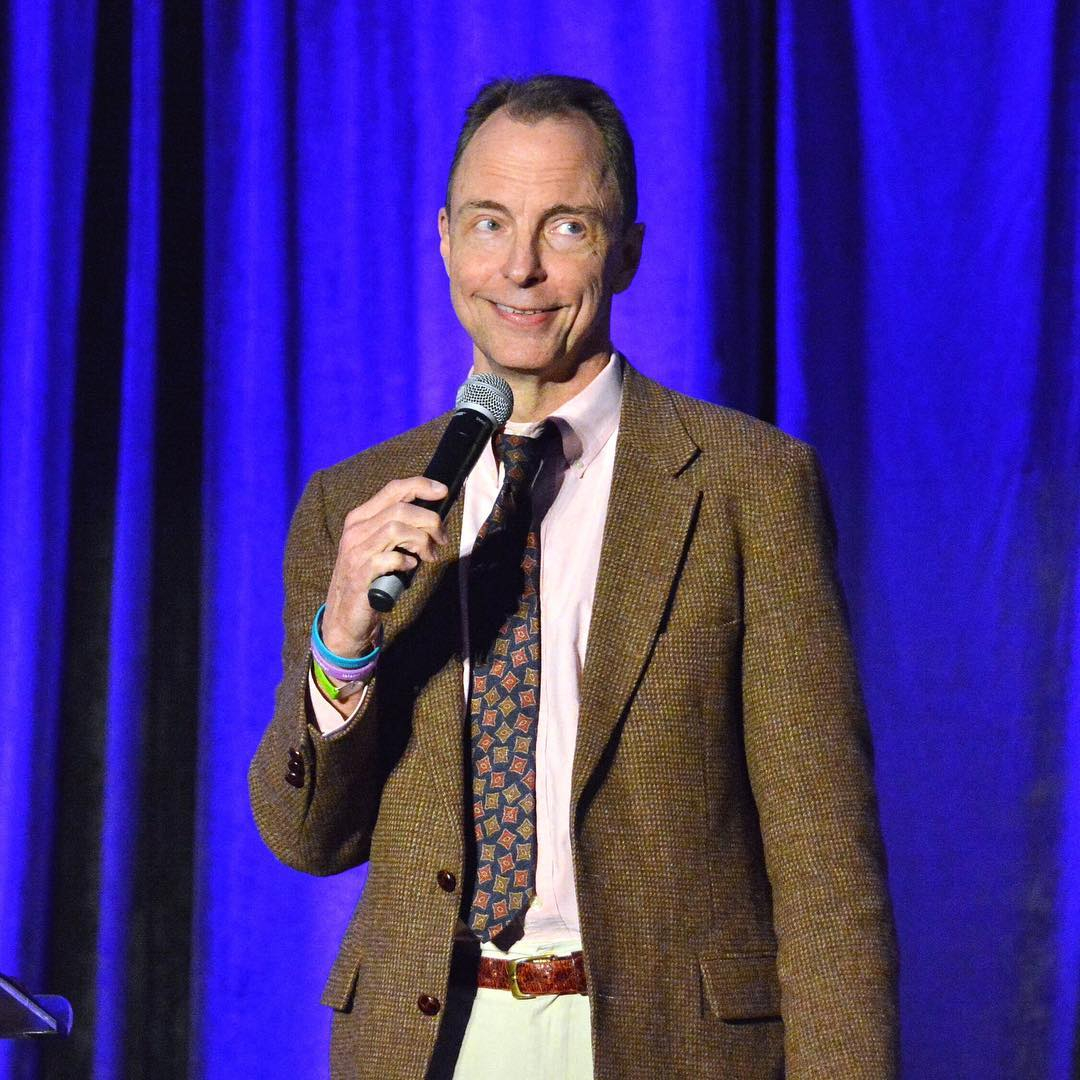 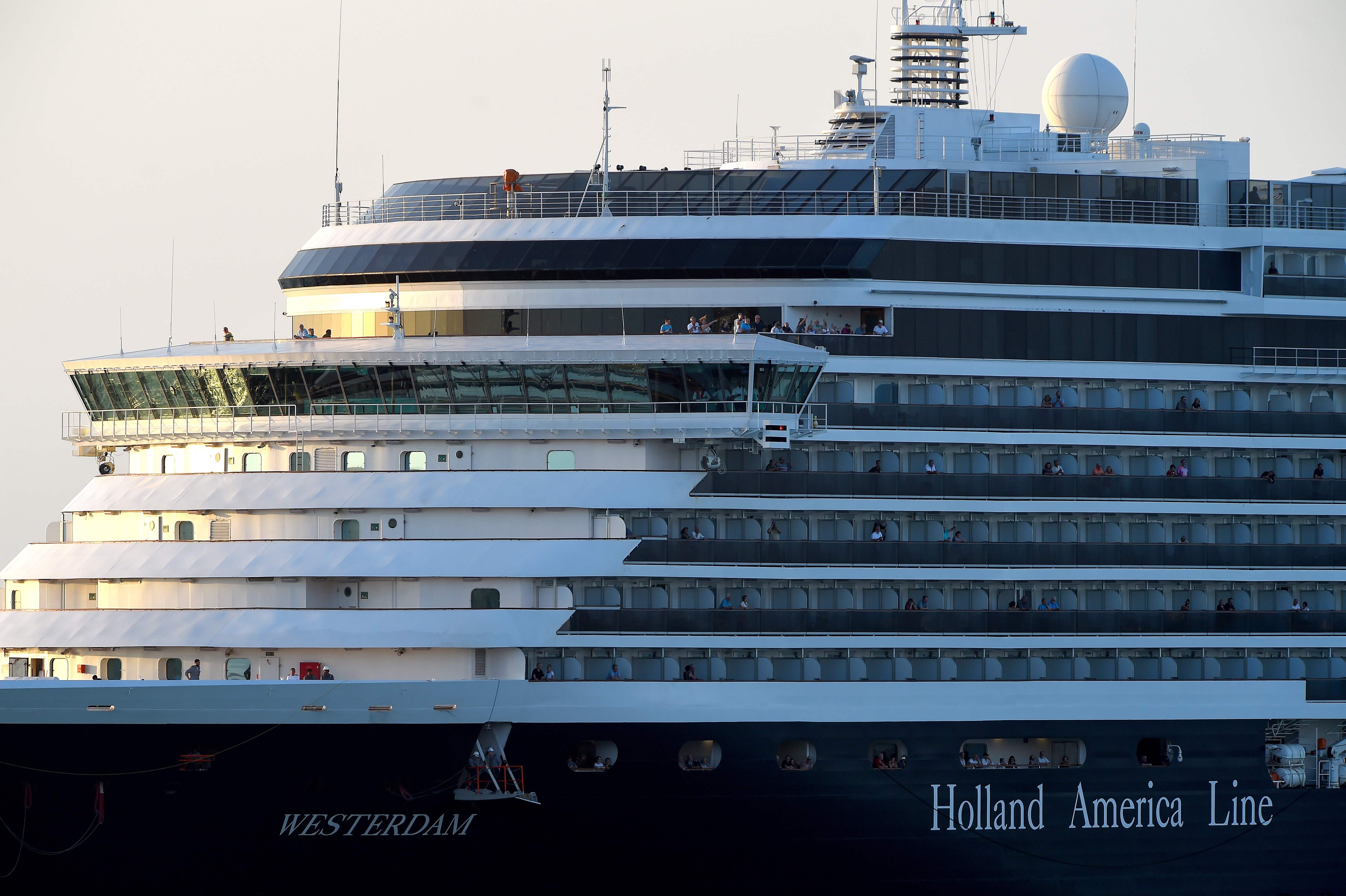 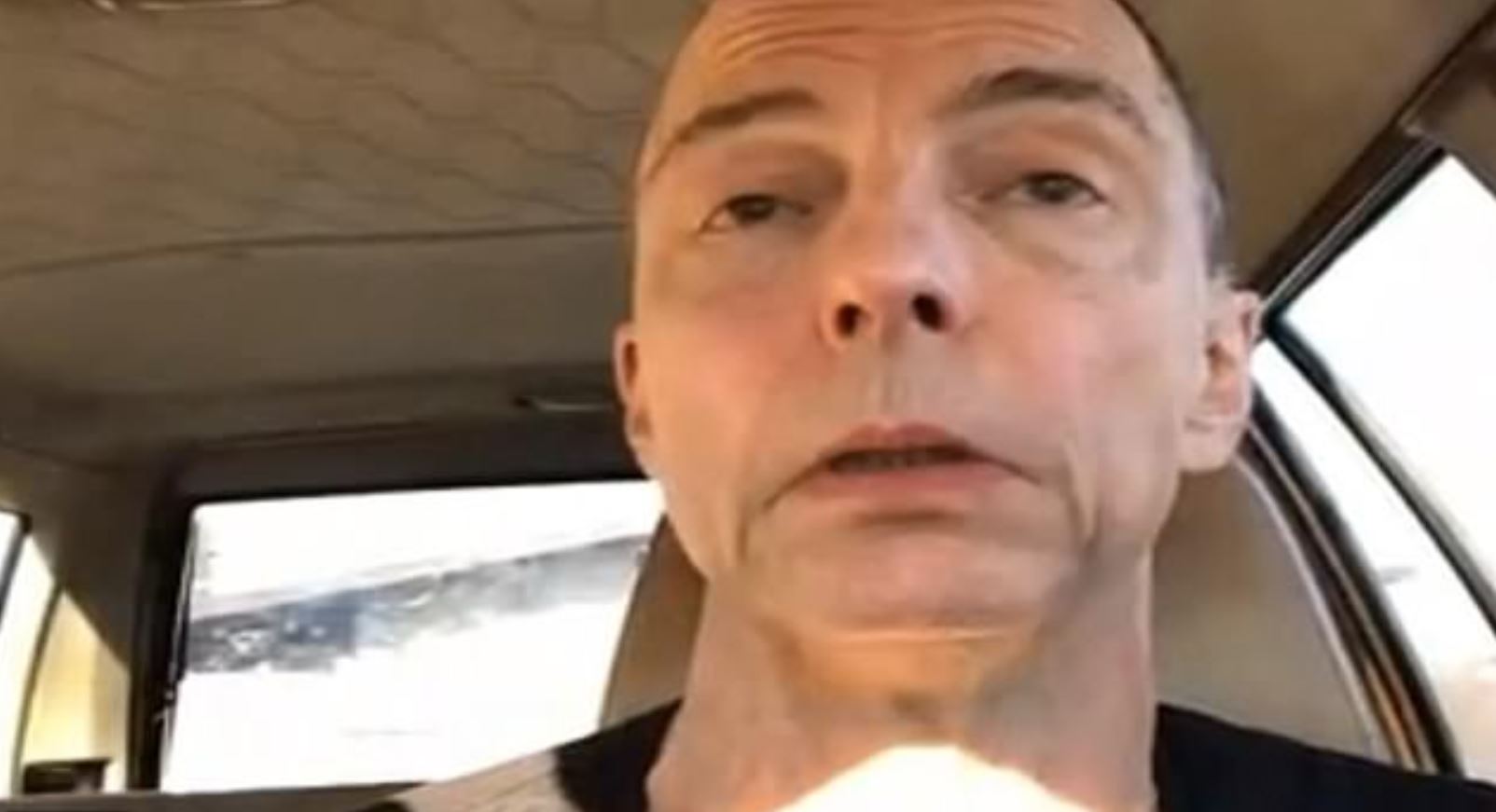 He chose to ignore security advice, escaping from quarantine and fleeing home instead for some gigs he had lined up.

King, who has worked as a performer for Holland America for ten years, has now been sacked by the cruise operator for leaving quarantine.

After hearing the news, he told WGXA TV: “You know it's not my fault, I was cleared by the CDC twice, it's not like I committed some horrible turpitude, I just dodged a bullet.

“I had four shows on the ship, some of my best shows ever you know because we're all in it together.

“I made a few jokes about, it's not the love boat, it's the glove boat thank you.”

The liner he was on left Hong Kong on February 1 before being denied entry in Japan, Taiwan, the Philippines, Guam and Thailand after an 83-year-old American woman tested positive for coronavirus.

It was finally allowed to dock in Cambodia with 1,455 passengers and 802 crew on board.

Many guests were then quarantined at a five-star hotel in Pnom Penh where they were waiting to travel home.

But according to Komo News, King fled the hotel before finding out the results of his test.

He said a security officer told him not to leave as he went out the back door, but he left anyway.

King, who claims to have no symptoms, arrived in Eugene after a three-leg flight, saying that the Centers for Disease Control and Prevention (CDC) had cleared him to return.

He said: “I knew full well that if there was an issue, the CDC would have put me into quarantine or had me self-quarantine at the very least.

“And, if the CDC doesn't know the parameters of the disease, the incubation period, the non-symptomatic carriers, then who does?”

He was reportedly forced to cancel the first of the three speaking gigs he had lined up on suicide prevention as a result of the media attention over his decision to flee quarantine.

He said that a CDC worker met him when he got off the plane and he was cleared to come home. He also said that he had visited his doctor at the Linn County Health Department.

Holland America said: “Results are being returned when completed, with the first batch of 406 all being negative.

“Cleared guests may travel home, and arrangements are being made for those guests.”

More than 75,000 people globally have been infected with the killer coronavirus, known as Covid-19.

It has claimed the lives of more than 2,000 people, with most of the fatalities taking place in China's Hubei province. 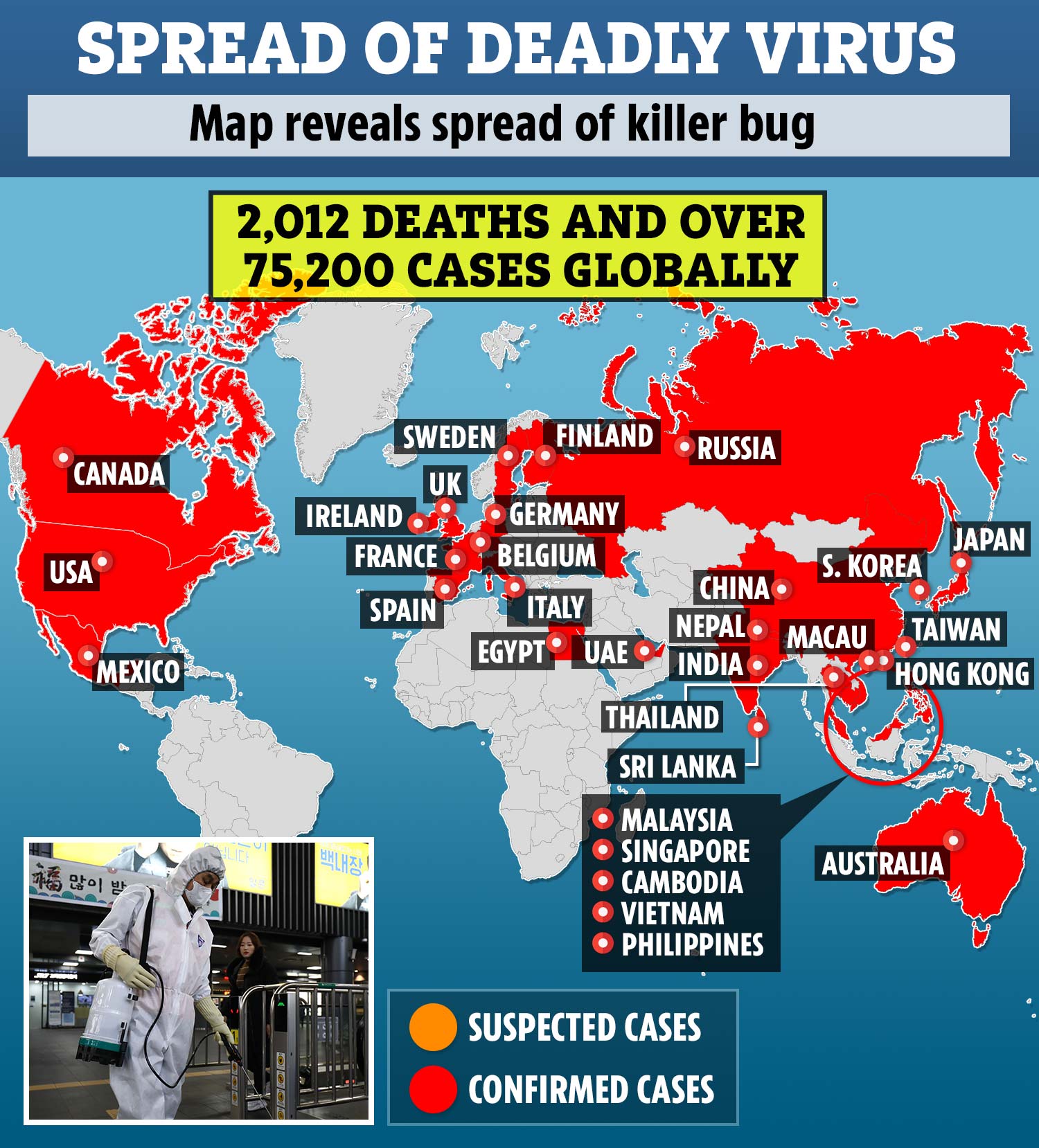 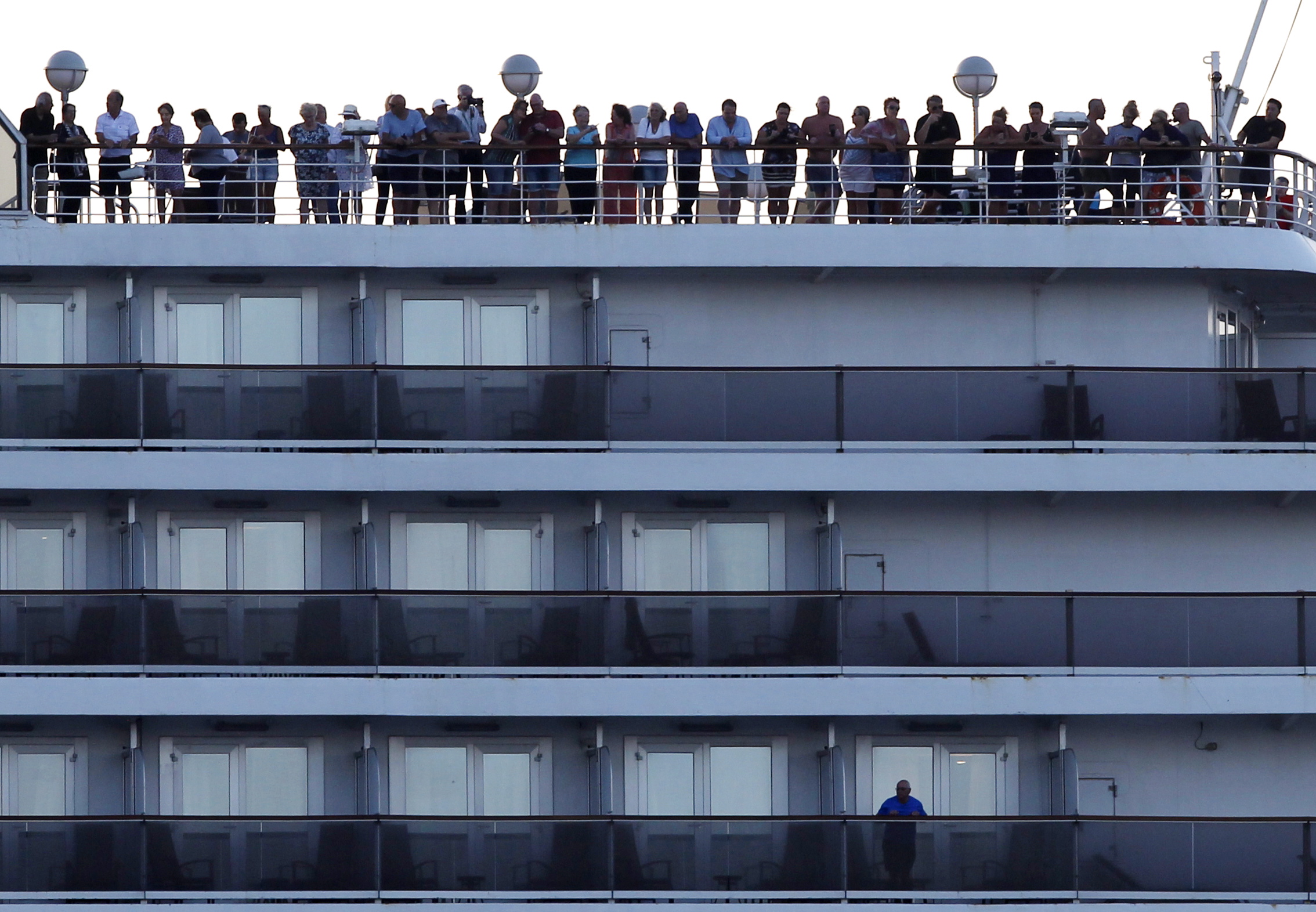