A MUM was slapped with a £70 parking fine on the school run despite claiming she had only stopped for the lollipop man at a crossing.

Lauren Ford, 27, says she was snapped by Stoke-on-Trent City Council's 'spy car' while dropping her 10-year-old step-daughter off at school. 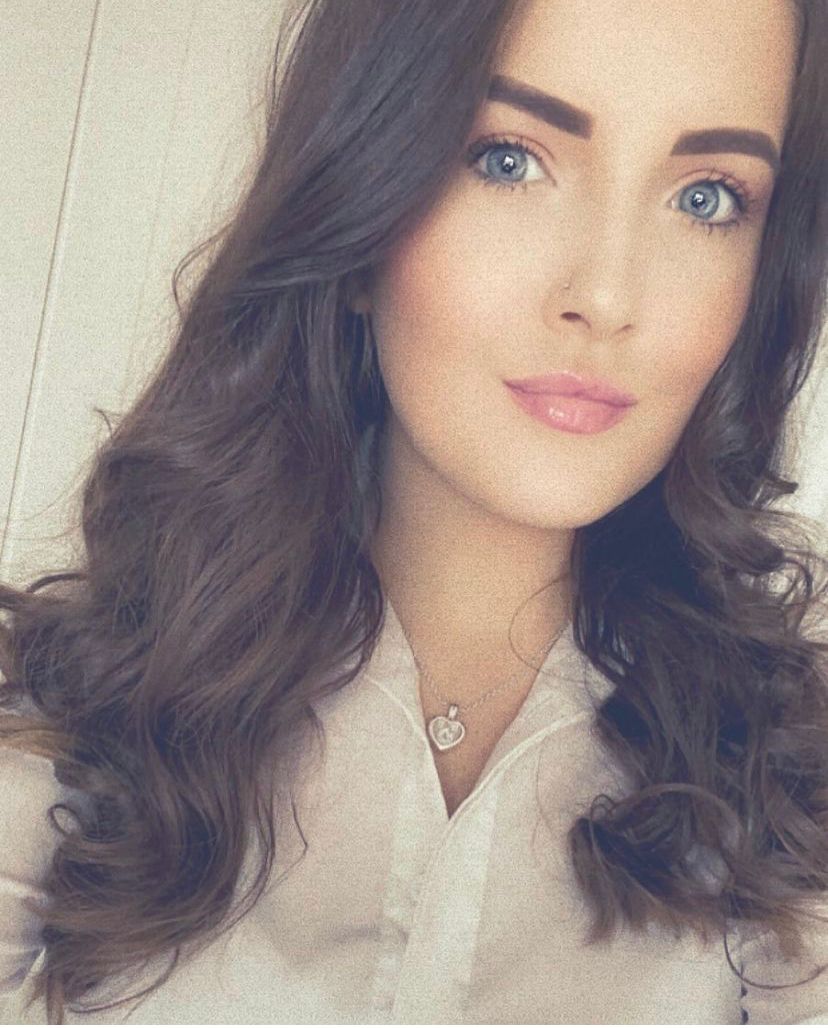 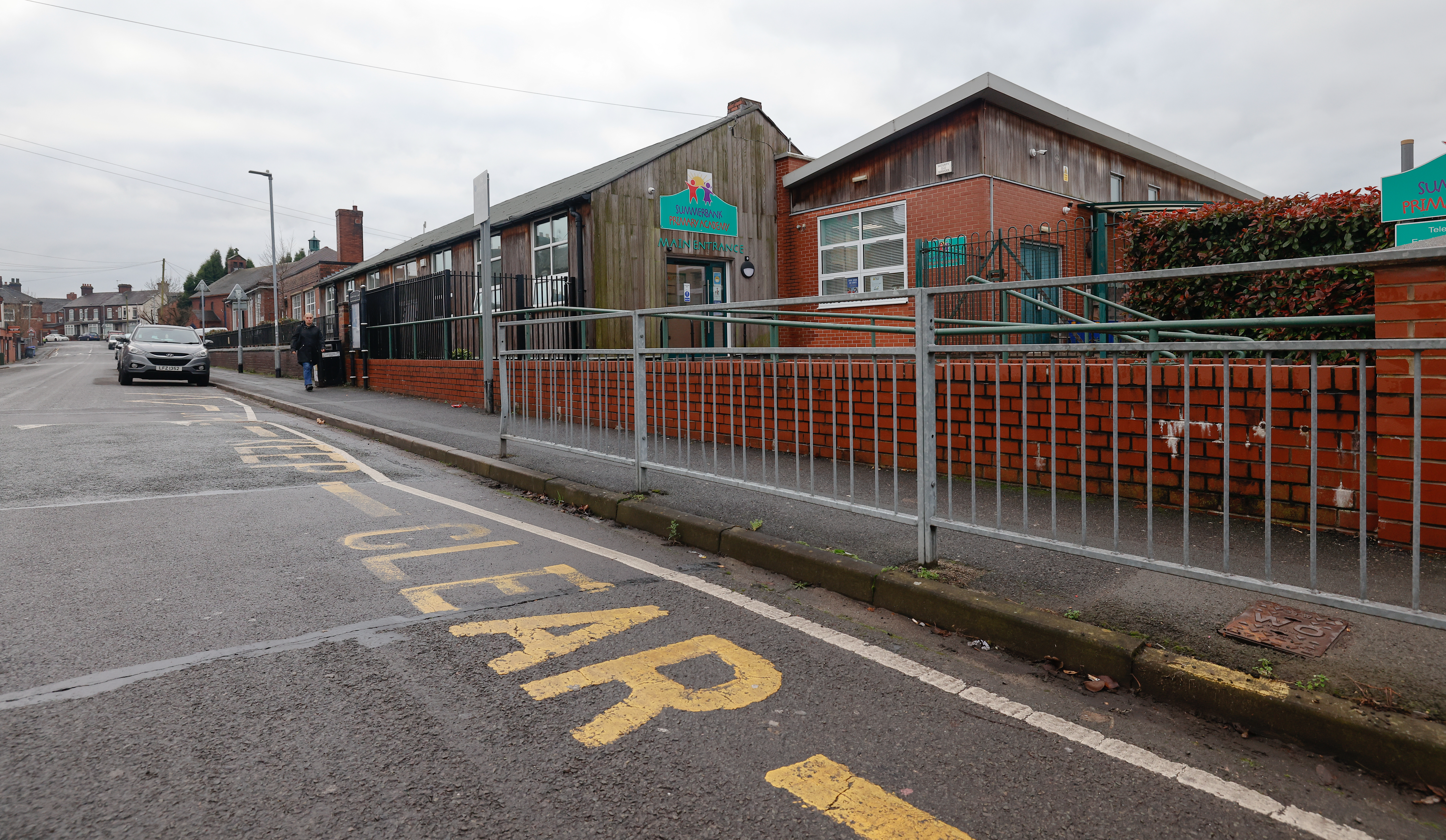 The NHS worker claims as she neared the Summerbank Primary Academy in Tunstall, the lollipop man signalled to motorists to stop so that pedestrians could cross the road.

As she came to a halt, Lauren says her step-daughter opened the passenger door to free her bag that was trapped, before shutting it again.

But the commotion was captured on CCTV by the council's controversial car which patrols areas near schools to crack down on dangerous parking.

The 27-year-old says she has now been handed a penalty for "parking in a non-parking area" despite her seemingly innocent explanation.

Lauren, from Burslem, told Stoke-on-Trent Live: "The lollipop man stepped out so we stopped so parents could cross the road.

"I could see there was a CCTV van parked up in the road, probably looking for people who had parked in the wrong area. There were loads of cars down that road.

"I’m not sure if anyone was manning the actual van but it was parked up on the side of the road and they are not parked in a good area when it’s the rush hour for school and it’s busy."

The staff nurse slammed the spy car's apparent oversight, as it was introduced by the council in May 2014 in a bid to improve road safety near schools.

She continued: "My step-daughter had opened the car door because she had her bag trapped in the door.

"The fine is for parking in a non-parking area but I wasn’t even parked. I had stopped in front of the lollipop man. He was standing in the middle of the road.

"I am angry. It’s like they have given me a fine for not running over the lollipop man. Am I supposed to run him over? It’s unfair.

"I didn’t do anything wrong and I am going to appeal the fine. The road is horrendous anyway."

Lauren also condemned the council for administering the fine so close to Christmas, while insisting the incident was a misunderstanding.

"It’s not very good when we are working all the time and Christmas is coming up – and then you receive a fine for £70 for dropping your child off at school.

"I don’t want to be paying that much of a fine. It’s disappointing,"she added.

"The only other place to park is on side streets outside people’s houses."

But the council have disputed Lauren's explanation and said the CCTV footage shows her blocking the lollipop man's view while dropping her step-daughter off right outside the school.

A council spokesman said: "The CCTV footage clearly shows the motorist make the decision to stop on the school keep-clear markings and drop a passenger off in front of the school.

"The crossing patrol officer then has to step into the road to see if any children were approaching because the vehicle had impeded their view by parking dangerously and putting others at risk.

"The over-riding priority around schools is the safety of children and parents who take their children to school by car must obey the parking regulations in place.

"We welcome legitimate appeals against parking tickets but do not apologise for promoting and enforcing road safety outside schools."