RAPED and beaten before being blasted in the face with a 12-gauge shotgun, Playboy model Dorothy Stratten was barely recognisable when her battered and naked body was found in her old Los Angeles apartment.

Before her grisly murder on August 14, 1980, the 20-year-old rising star had been tipped to be "the next Marilyn Monroe", and had just starred in a film with Audrey Hepburn. 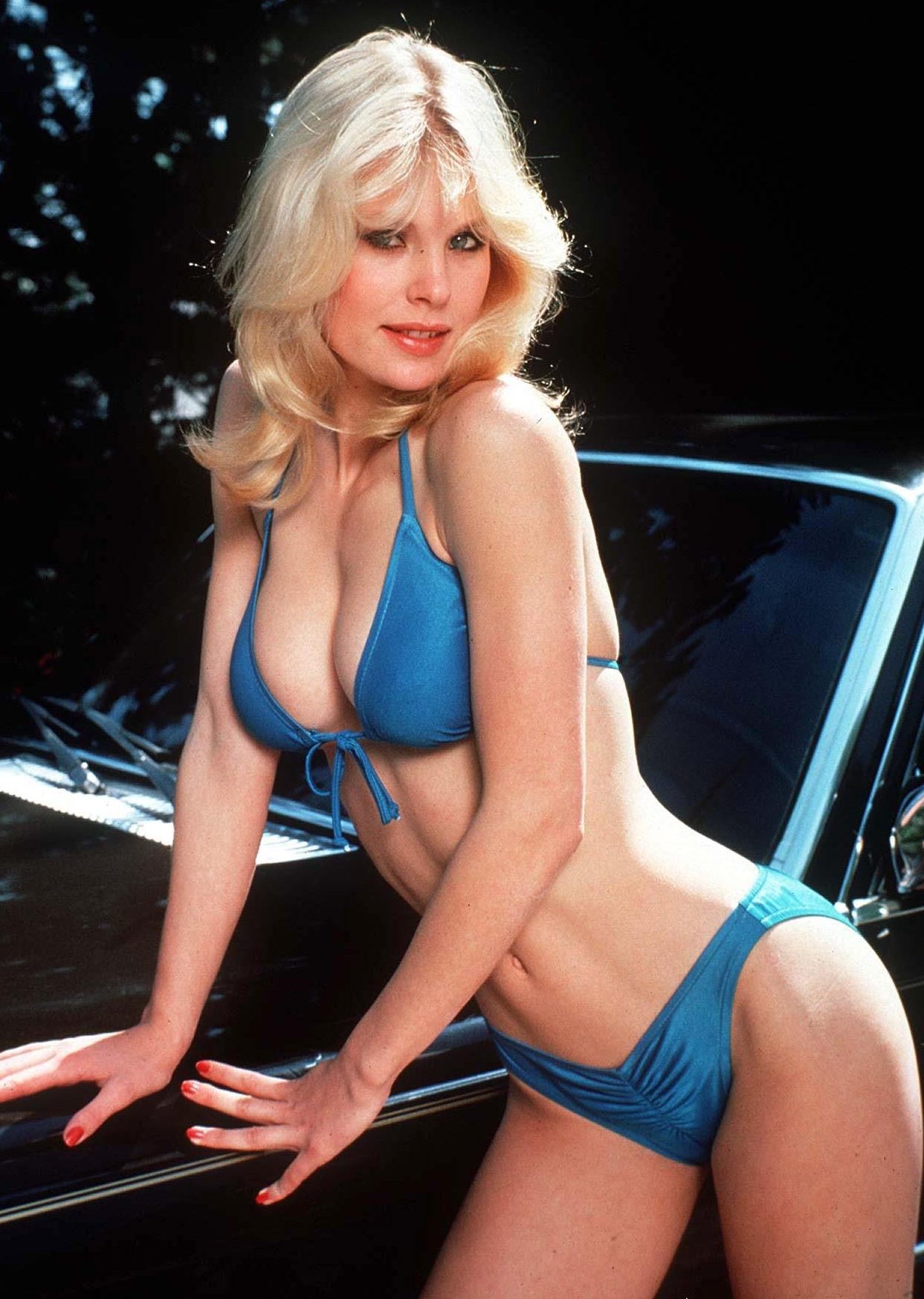 Her untimely death came at the hands of her estranged husband, small-time hustler and rumoured pimp Paul Snider – who also took his own life in the murder-suicide.

Few people were more stunned by Snider's actions than his lodger and aspiring model, Patti Laurman, who discovered the crime scene when she was just 17.

"It was like a staged horror movie," she recalls. 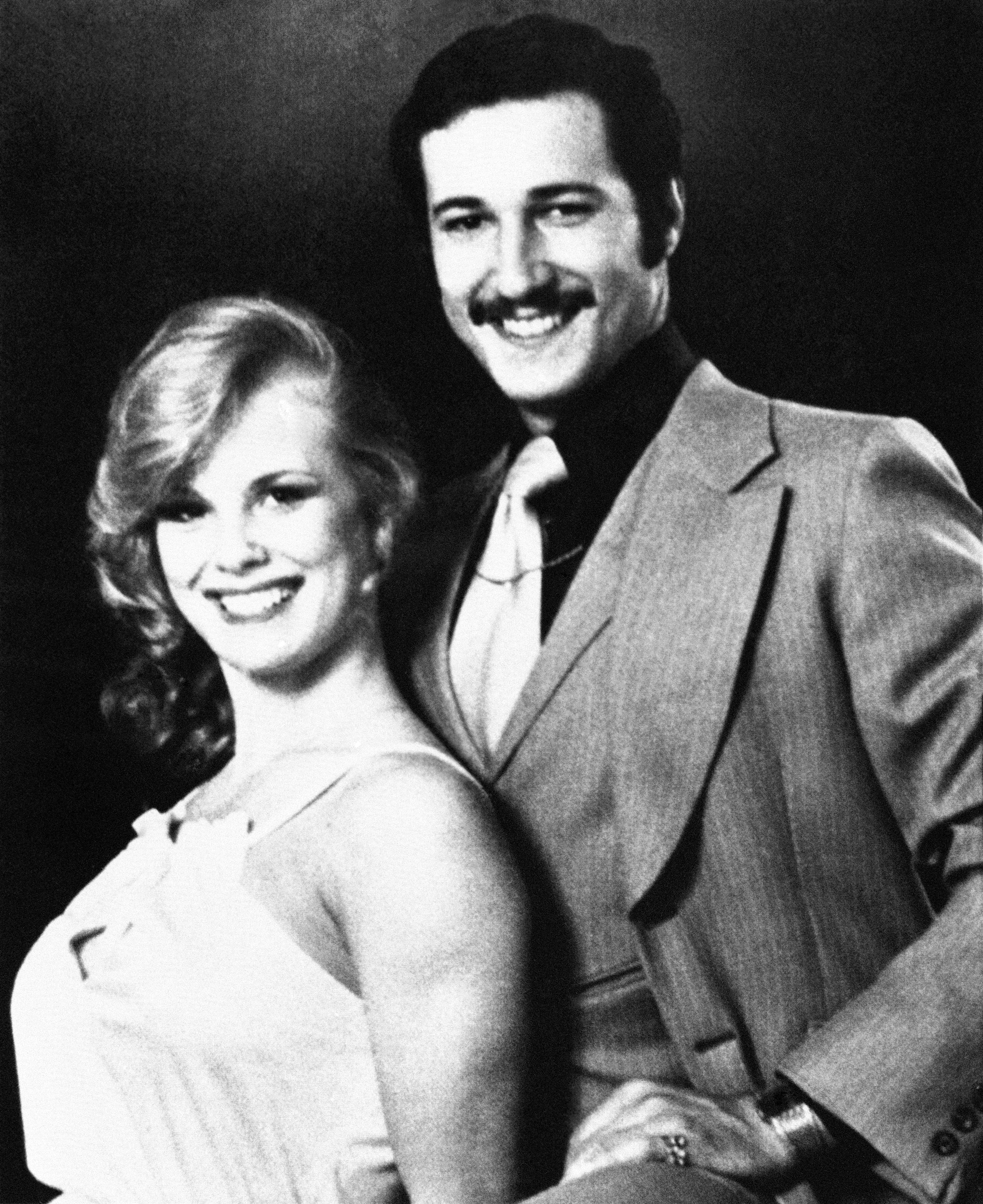 "Just the thought that could have been me is pretty scary, and I lived with someone that was able to do that."

Dorothy had been blasted in the face with a gun by her estranged husband, who then turned it on himself. She was even missing a finger where she'd held her hand up to defend herself.

Patti recounts the lead up to the gruesome murder and what it was like to discover the bodies on new Crime and Investigation documentary, I Lived With A Killer.

Dorothy and Snider met when she was 17 and still at school and he was 26.

They quickly fell for each other and in 1979 Snider persuaded Dorothy to pose for a nude modelling shoot, which he then sent to Playboy.

Liking what he saw, Hugh Hefner requested a meeting with Dorothy and her career sky-rocketed.

She was made Playmate Of The Month in August 1979, landed a part in popular TV show Fantasy Island and appeared on numerous talk shows. 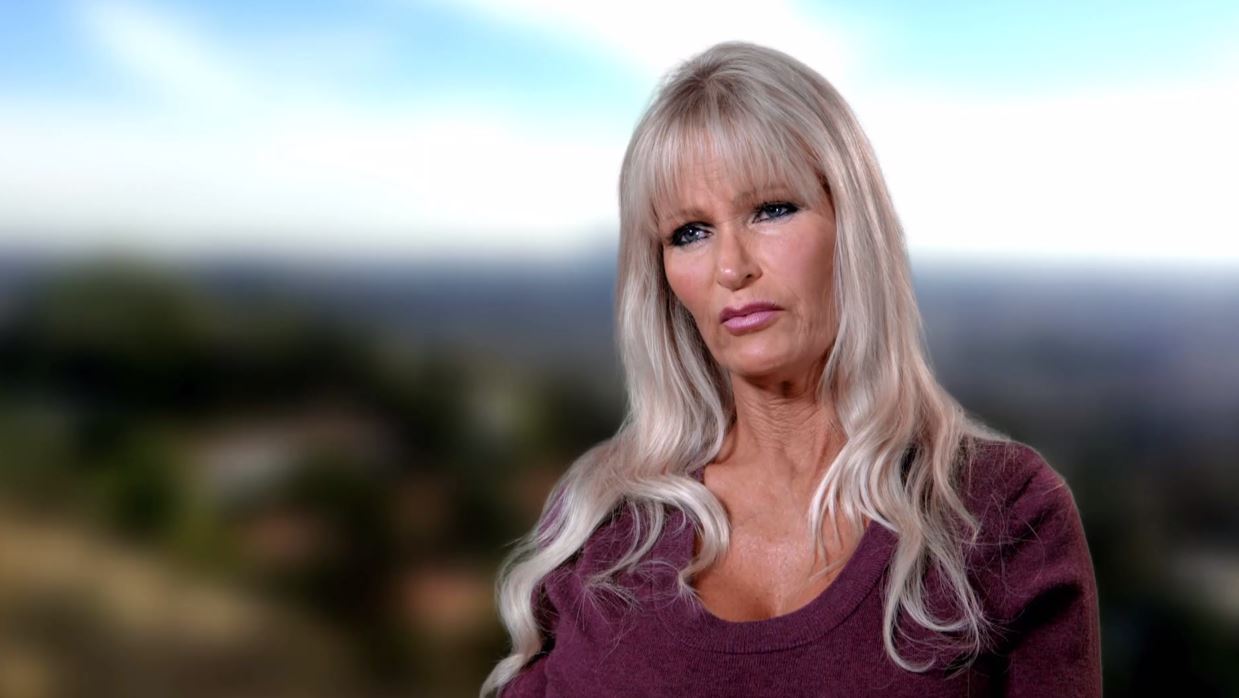 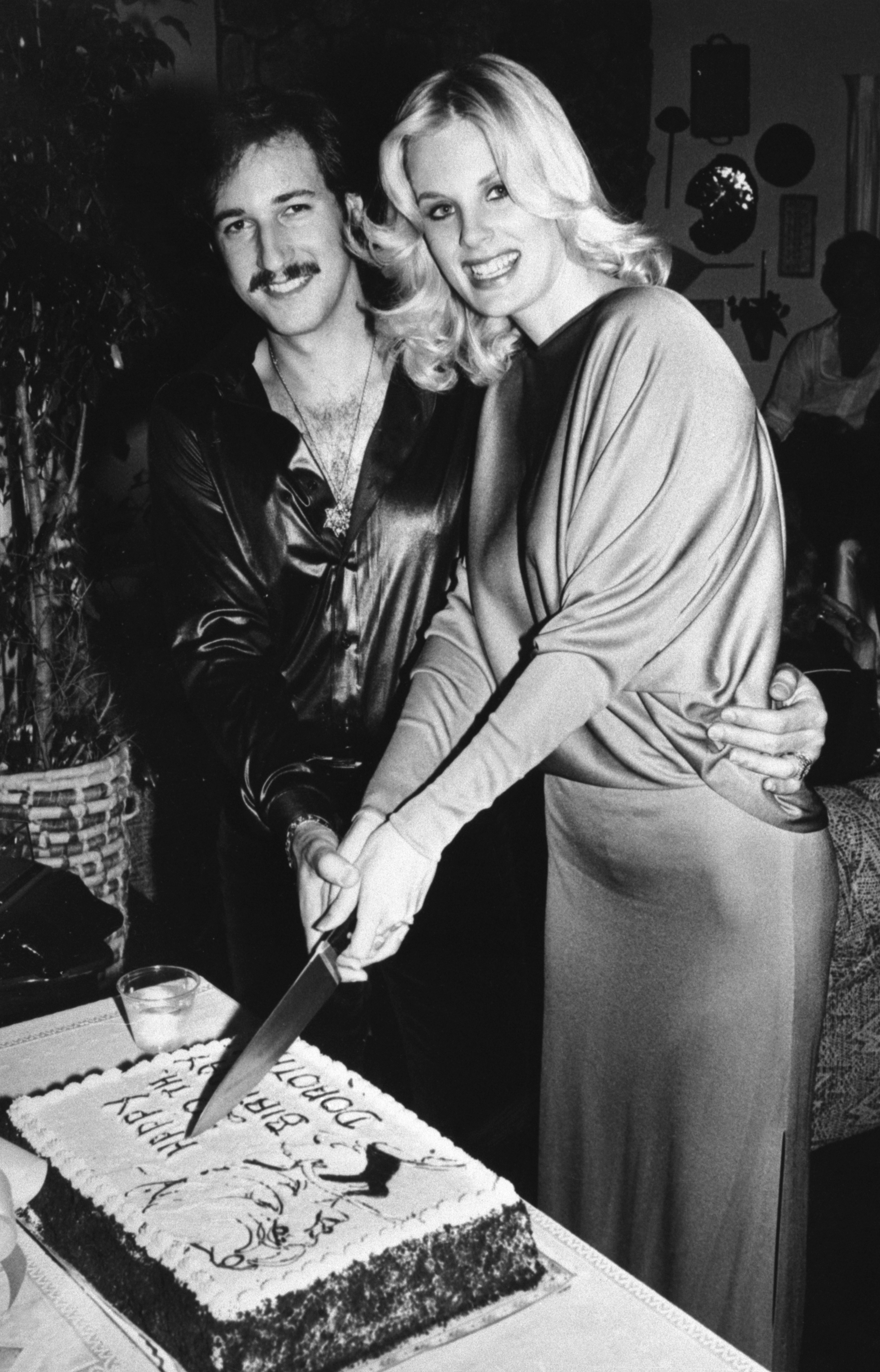 Dorothy and Snider had married in June 1979, but underneath his charming facade Snider had a seedy past.

He was suspected of being a pimp and had been under police investigation in 1976.

On top of that he was unable to work in America because he was Canadian and didn't have the right visa, so it was down to Dorothy to make the money. 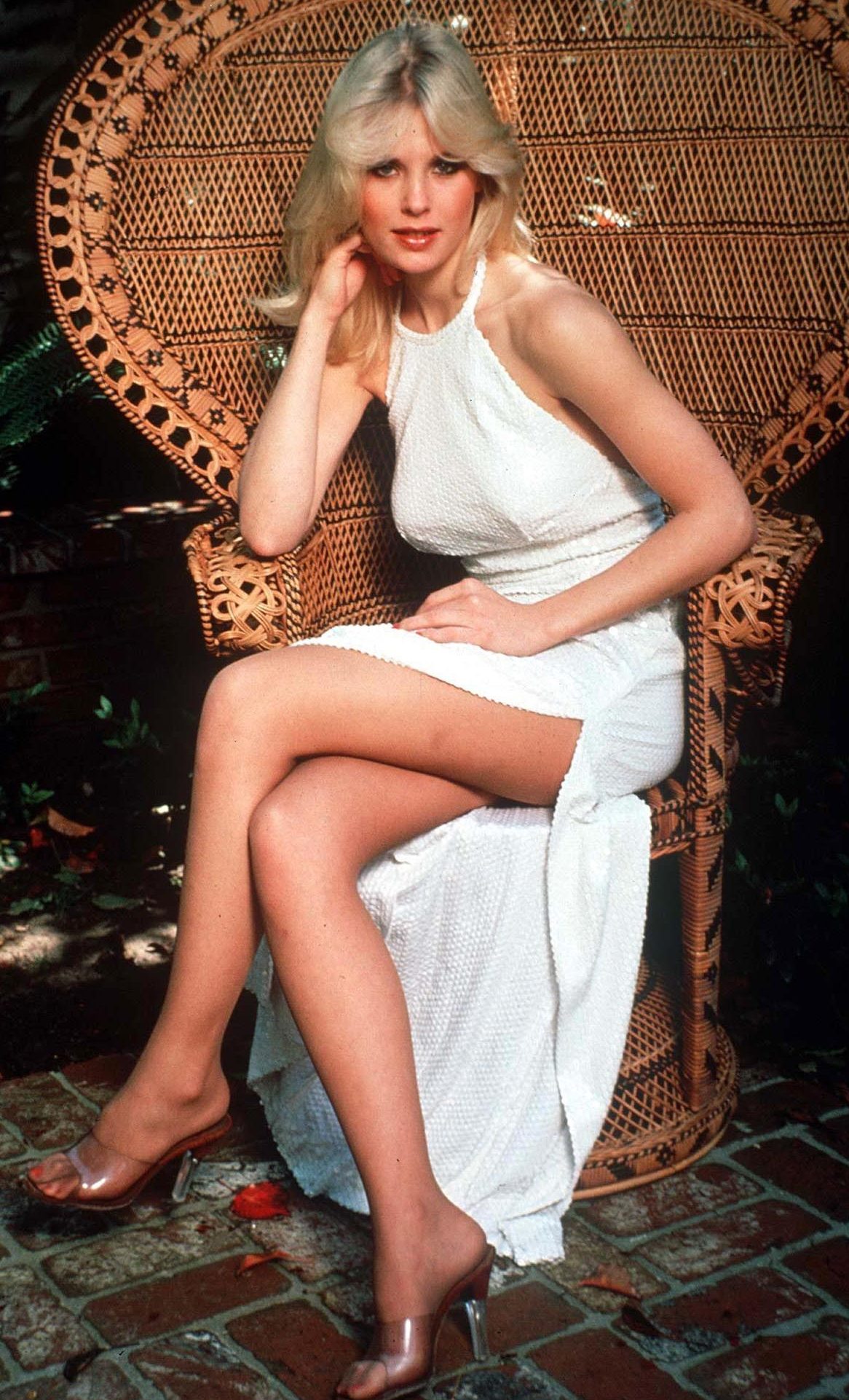 To the outside world however, Snider and his wife seemed like the ultimate power couple – she was even made Playmate Of The Year in 1980.

He was also the model's agent, so when an impressionable Patti met him at 17 she believed he could help launch her career.

But it soon became apparent that all was not as rosy as it seemed.

As Dorothy's success grew, she was spending less and less time with Snider.

Then things changed dramatically when she was cast in director Peter Bogdanovich's movie, They All Laughed.

She went off to begin filming in New York in 1980, while Snider stayed in Los Angeles.

Peter and Dorothy fell in love, and in June that year Dorothy wrote to Snider saying she was ending their marriage. She wouldn't take his calls and spoke to him only via other people. 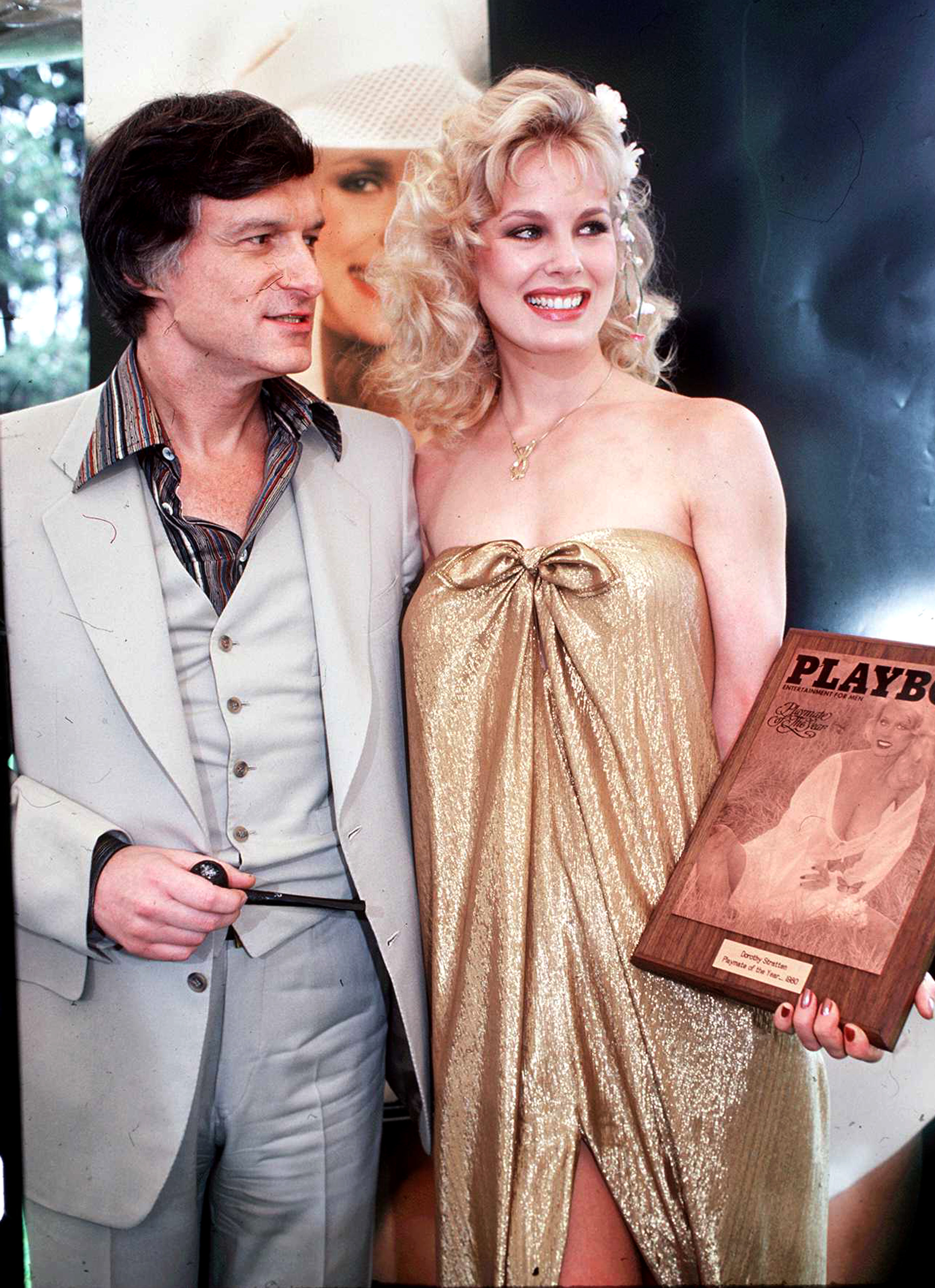 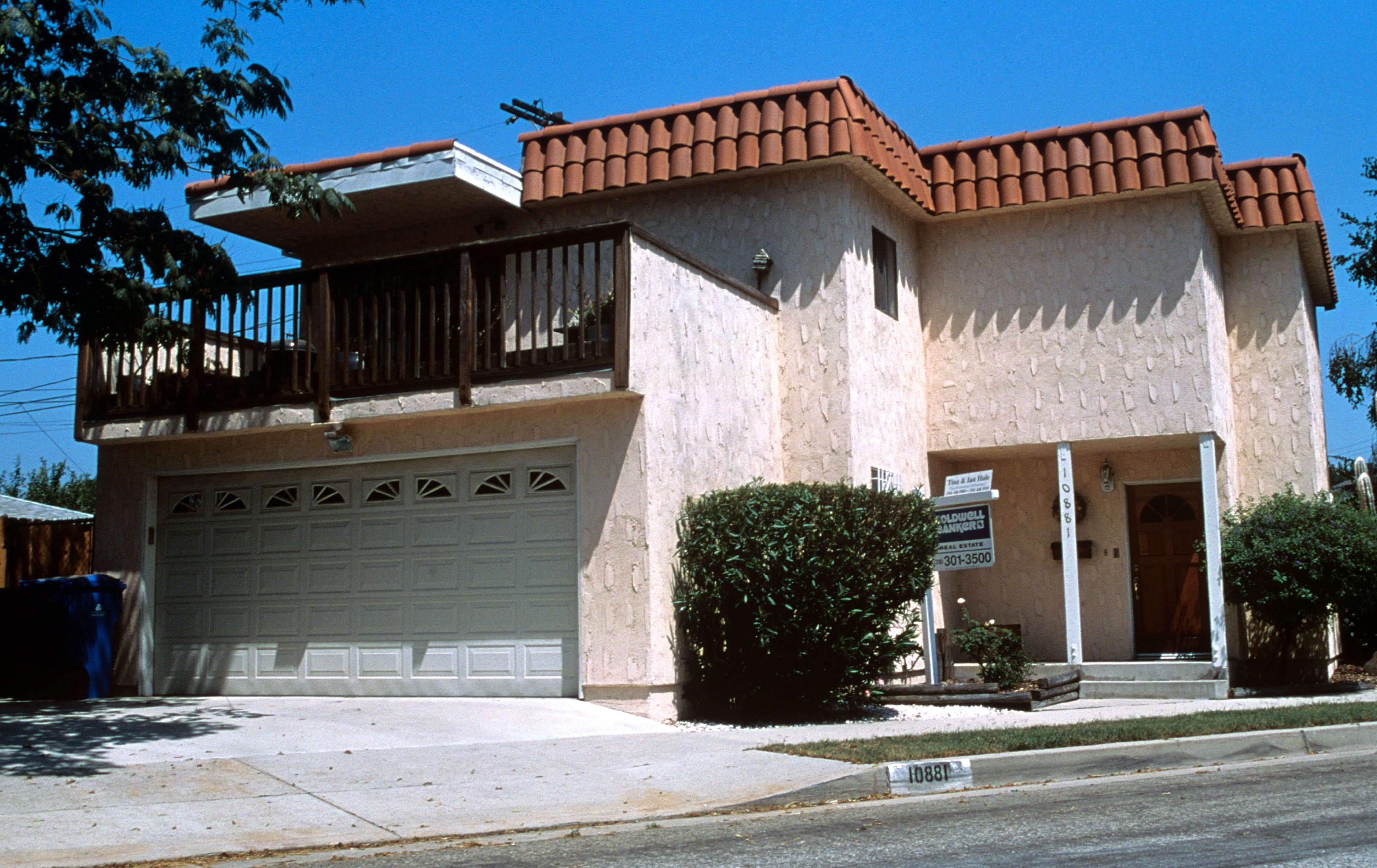 The house where Dorothy Stratten and Paul Snider's bodies were found

By this point Patti was lodging with Snider, and he broke down as he confided in her.

"He told me that he realised he was losing Dorothy. That he couldn’t make her stay and love him."

Then, in August, Dorothy got in touch with Snider and agreed to talk things through with him.

On August 14, 1980, Patti left the house so the estranged couple could have some space – this would be the last time they were seen alive. 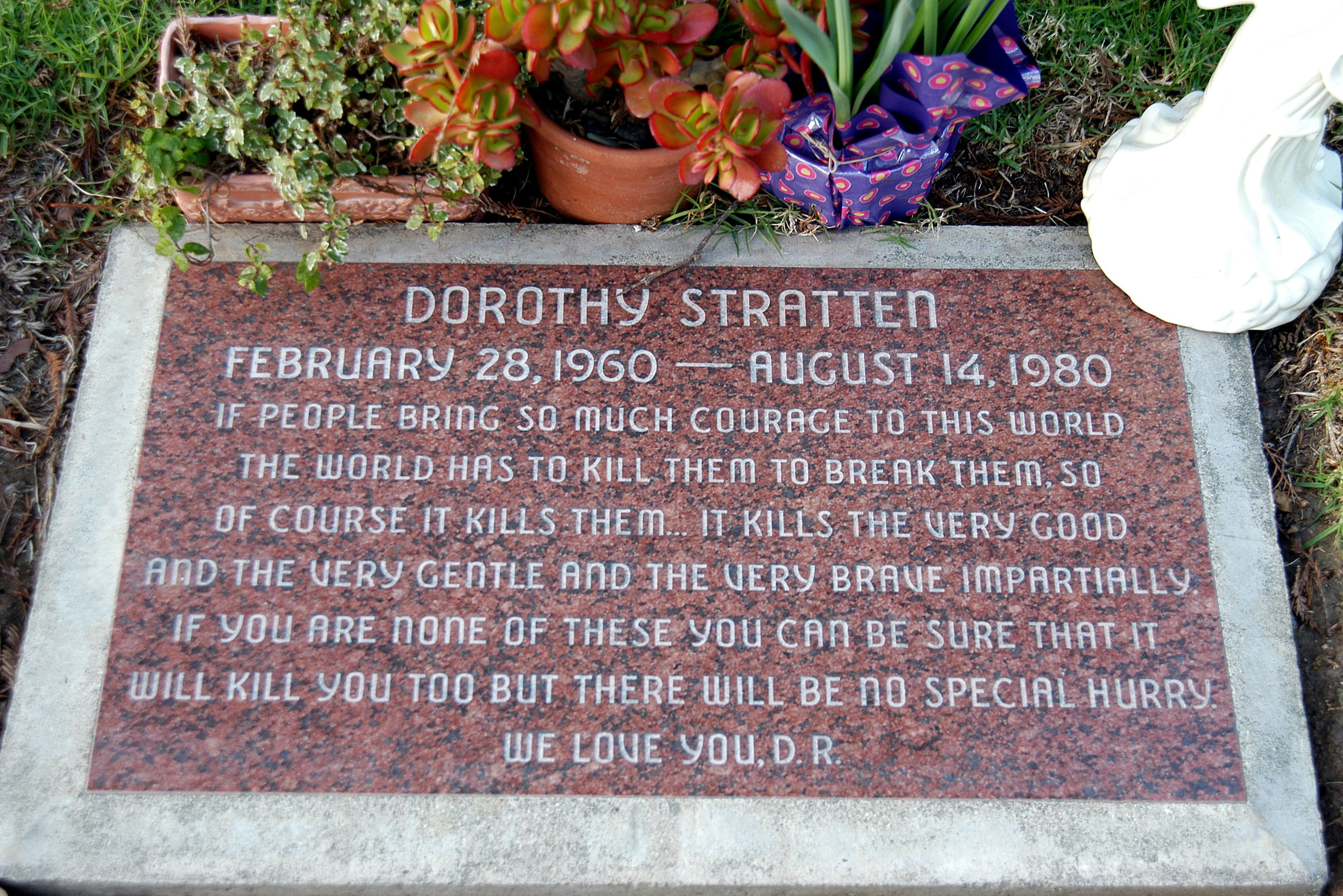 Raped and shot in the face

When she returned home the next day, Patti spotted Dorothy's handbag and assumed the pair had worked things out.

It contained $1,110, which it was later revealed Dorothy had intended to give Snider as a down payment while they worked out the property settlement which would be part of their divorce.

When she still hadn't heard anything from the pair later in the evening, Patti became worried and knocked on Snider's door.

She was then confronted with the bloody crime scene.

Dorothy had been raped and shot in the head before Paul turned the gun on himself.

A police timeline suggests he shot himself an hour after murdering his estranged wife.

"When I think about what happened, it’s like, ‘What if he had freaked out like that when I was there?’"

One account details "gore on the walls and the curtains".

True crime author Michael Fleeman says of the tragic events: "We know there was this brutal, violent round of sex, and it probably wasn't consensual on Dorothy's part.

"At some point the shot gun comes out.

The incident had a major impact on Patti, who totally changed her life.

"I don't want anything to do with Hollywood," she says.

"That’s just something that was in my past and that’s where it stays – in my past. I moved on. I’m happy with my family. And now it’s history for me."

Watch I Lived With A Killer: The Playboy Killer on Crime and Investigation, tonight at 9pm.