A FORMER rugby player has told how she was forced to give up booze for good after a freak accident left her unable to touch a drop of alcohol without feeling severely ill.

Holly Hume, 25, was knocked unconscious after colliding with another person during a match while she studied at De Montfort University in Leicester in 2017. 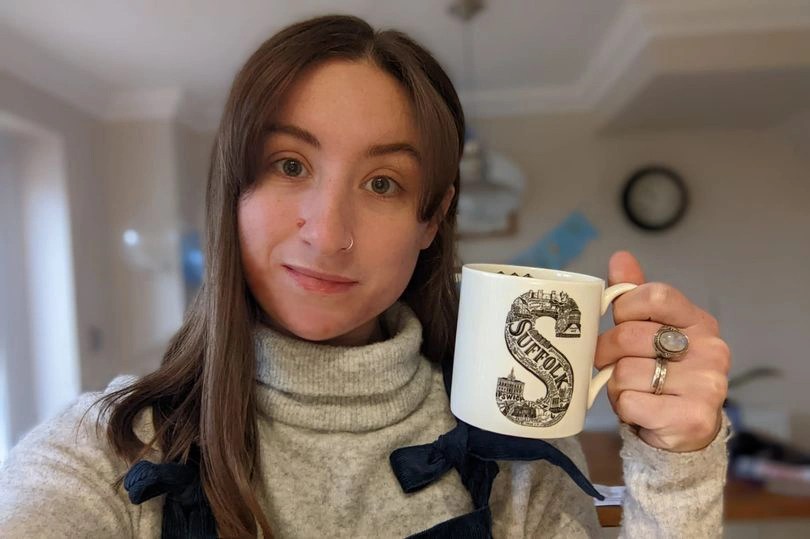 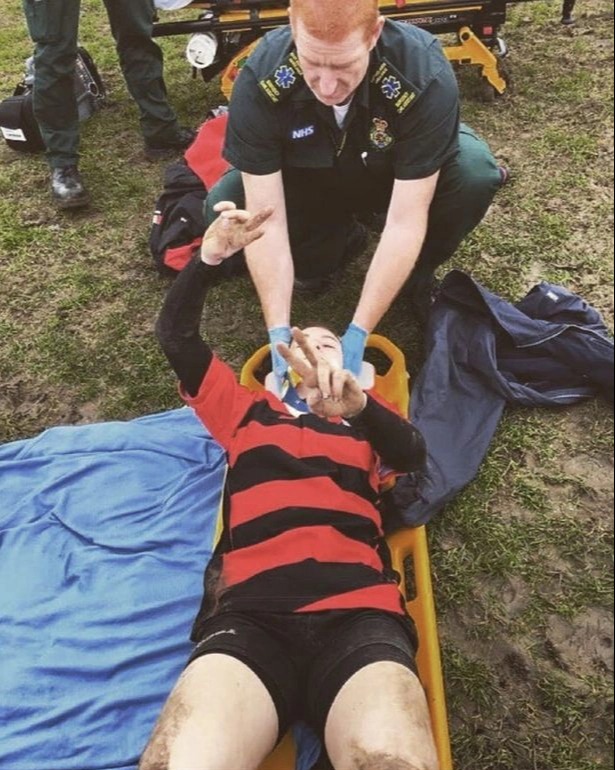 Then just 20 years old, she was taken to hospital and suffered dizzy spells for days after before being and was diagnosed with Post Concussion Syndrome (PCS).

"It's a condition where your brain gets shaken (that's the concussion) but never fully heals from that hit," she told SuffolkLive.

"This means you can continue to feel concussed for much longer than normal, experiencing the same symptoms."

Holly's symptoms failed to ease, and she was left "crippling headaches, fatigue, dizziness and memory problems".

She was gutted to realise she wouldn't be able to play rugby again – but after a boozy few years at uni, she was equally distraught to realise it also spelled the endof her drinking days as she turned from a "party girl to stone cold sober" overnight.

"The very worst part of it all – other than not being able to play rugby again – was that I could no longer drink," Holly said.

"I used to love drinking, whether it was wines, beers, shots or cocktails – but at 25 years old I've now been sober for nearly five, something I still struggle to reconcile with," she said.

"I'd been advised to stay away from booze and caffeine while I recovered, but I was appalled to find even a half pint of beer left me needing 24 hours to sleep off the pain."

Holly says her "biggest challenge" was learning how to socialise without alcohol.

"It took some serious time for me to get used to new ways of hanging out with friends, none of which involved getting slaughtered on a school night in the local pub," she added.

"I had never noticed how most of my social interactions revolved around drinking before.

"As the years went by my pals got used to the new me, who went to bed before midnight and didn't fancy going to clubs anymore."