A SAVVY business owner transformed her spare bedroom into a microbrewery as a side hustle – now she makes £120,000 a year.

Eaoifa Forward, from Devon, launched her own line of kombuchaafter struggling to find a brew that matched the health benefits she had experienced abroad. 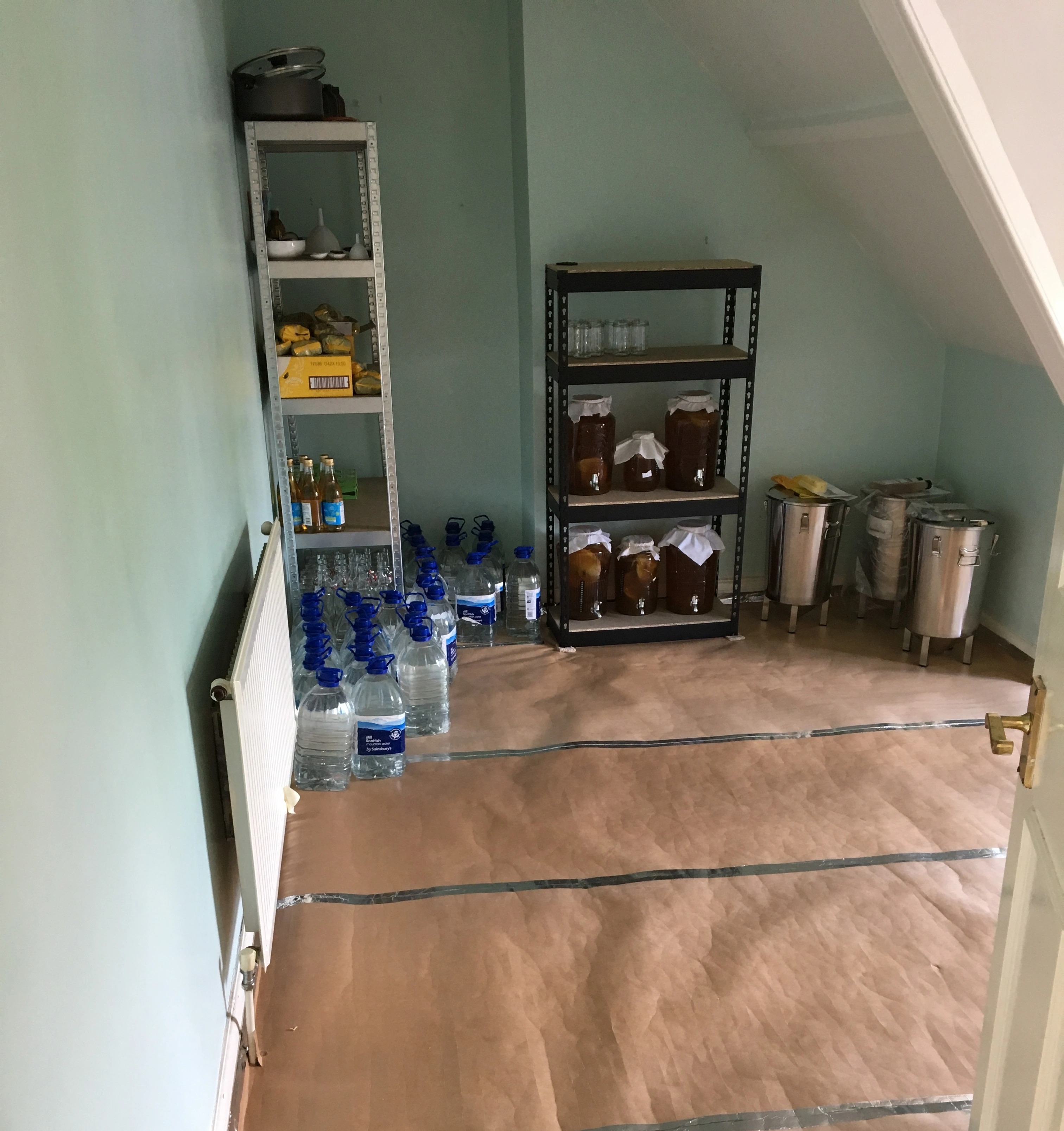 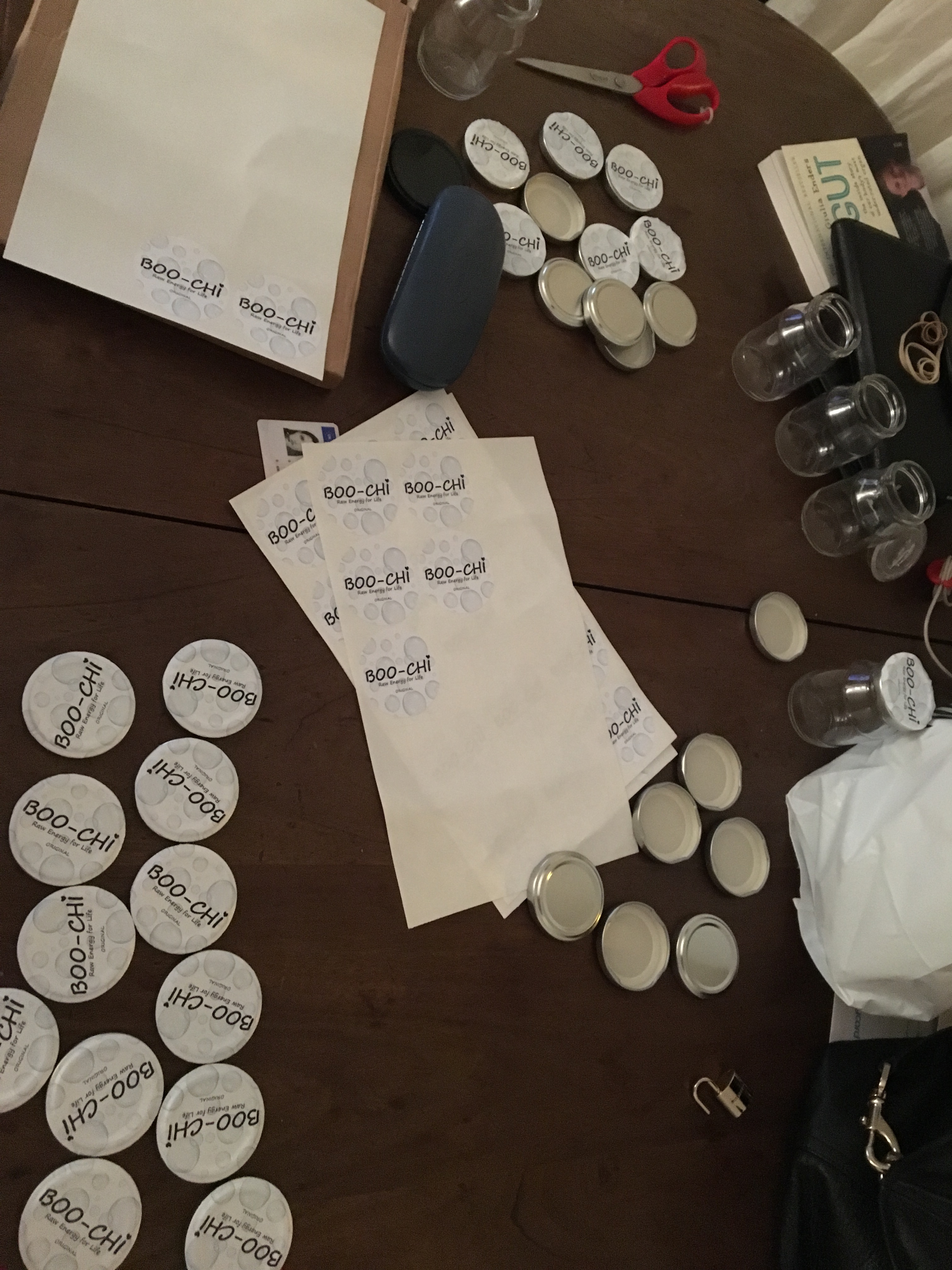 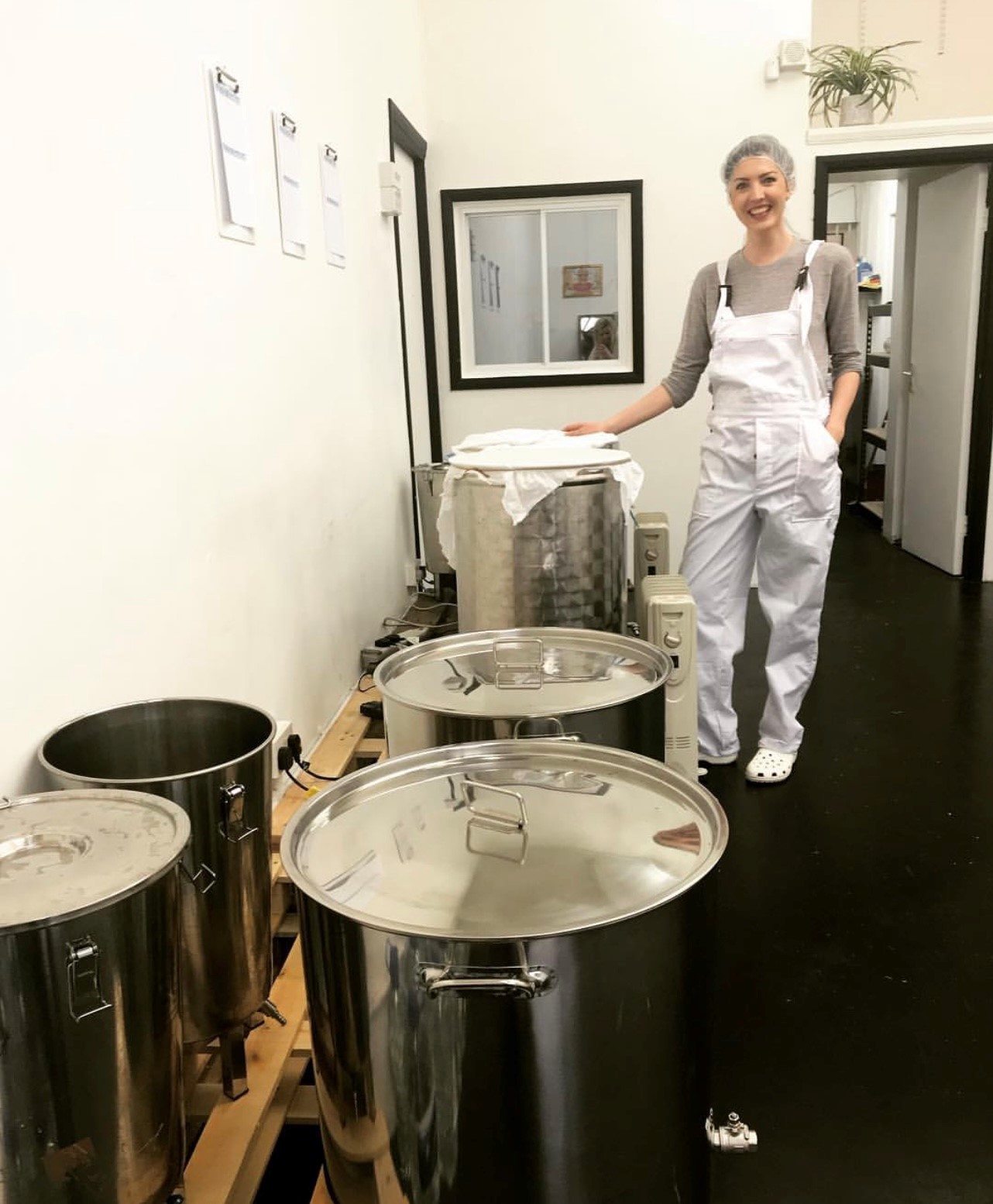 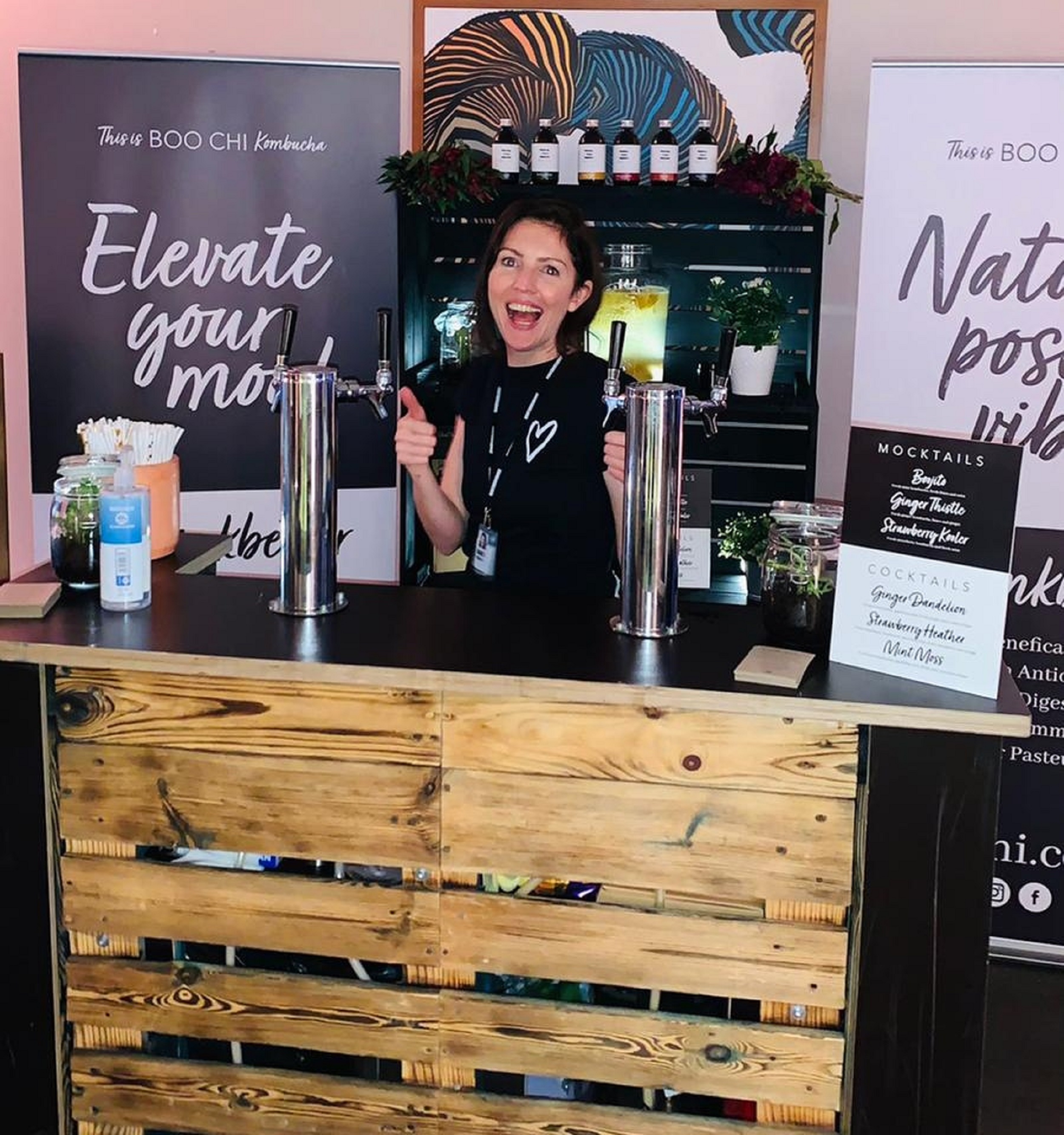 She had been living in London for about 15 years, working as an actress while juggling multiple jobs to make ends meet.

Eaoifa told The Sun Online: "With all the juggling, I had reached a point of exhaustion, and had quite crippling anxiety."

With her life lacking stability, she was challenged into rethinking her career on a trip to Sri Lanka where she tried kombucha for the first time.

She said: "If I’m being totally honest I didn’t like it at first but she turned to me and said, “stick with it, ultimately it’s how it’ll make you feel”. 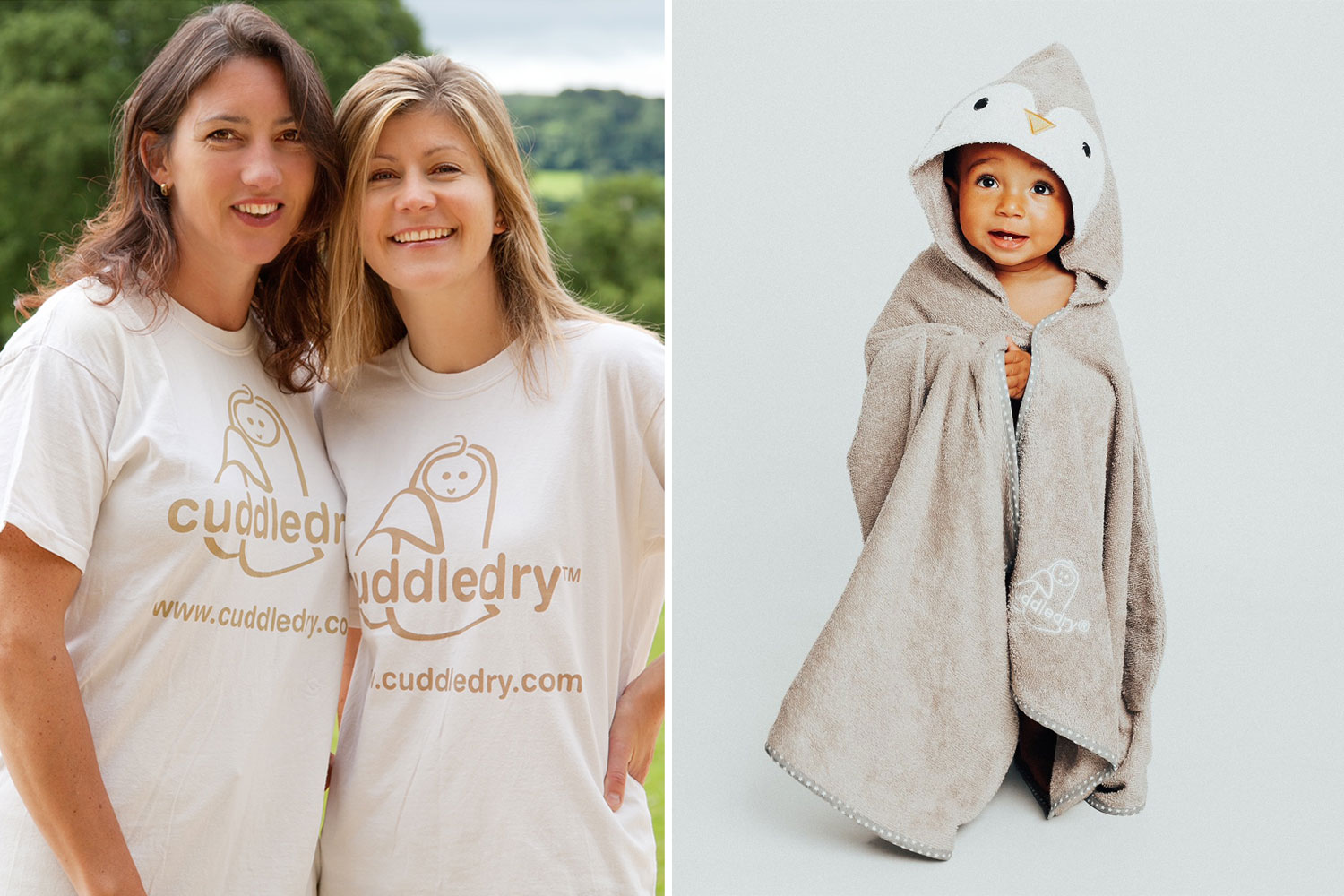 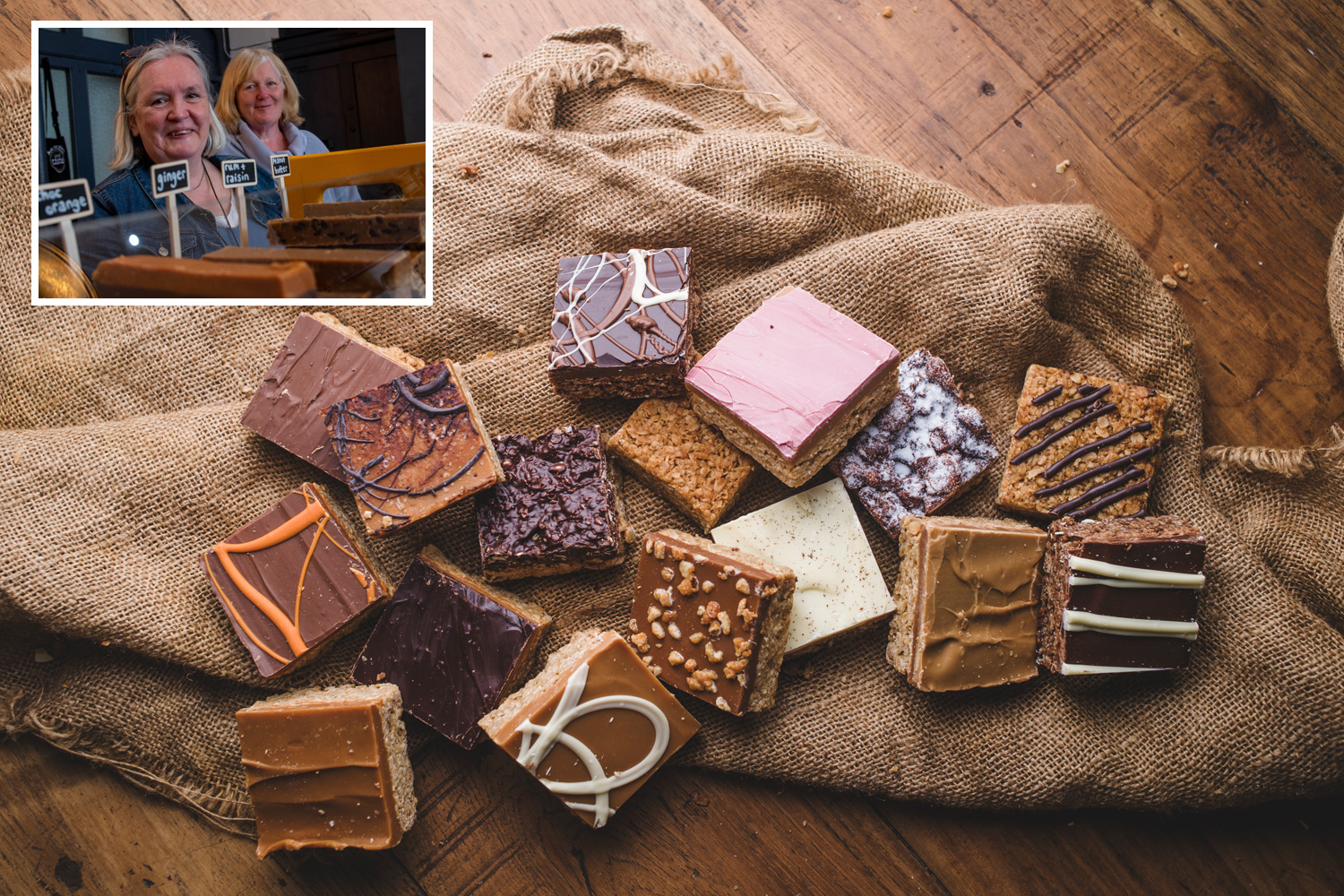 "Sure enough I continued to drink it for the next 10 days and the only way I can describe how it made me feel was I had a new sense of energy, some sort of 'chi' shifted in my body and I felt so much better overall."

Kombucha is a fermented tea drink, originating in Asia thousands of years ago.

It was commonly known over there as 'the tea of immortality' for its health giving properties.

Eaoifa said: "It's slightly effervescent and extremely refreshing, making it a great soft drink or alternative to alcohol.

"Coming back to London I couldn’t find anything like I’d been drinking. Nothing was quite like my Sri Lanka experience so I decided to make my own and very quickly Boo Chi was born."

She found the drink to be enlightening both mentally and physically, and quickly developed an interest in wanting to know more.

The mum, who lives in Seale Hayne with her partner and their 18-month-old son, got to work by making her first two-litre jar of kombucha in her kitchen in Willesden Green in 2017.

Eaoifa said: "I very quickly decided to turn the spare room into a micro brewery.

"My uncle came and tetra packed the floor and the walls to make it food safe and I was literally tapping off every bottle by hand."

Determined to take her drinks to market, she started selling her kombucha in markets across London, but ran into some practicality issues.

She said: "I found walking liquid up and down three flights of stairs was very full on. By February 2018, I had moved into my first unit on the Willesden Green high street.

"This was quite a challenging time as I had to navigate building a kombucha brewery from scratch, working out the equipment needed, passing all my food examinations as well as writing a Hazard Analysis and Critical Control Point (HACCP) for kombucha brewing."

With interest soaring around the health benefits of the drink, her business grew quickly, supplying organic wholesalers and independent shops before transitioning to gyms, yoga studios, members clubs, restaurants and festivals.

There is so much fulfilment found in doing something you 100 percent believe in, it’s extremely hard, you might fail, and that’s fine, you’ll learn from it.

In 2019, she decided to move to a new food unit off the Old Kent Road after outgrowing her old space.

It was excited to be part of a new food venture, but says that changed when Covid hit.

She explained: "This was a turning point for the business as we pretty much ceased trading as we knew it and quickly had to pivot the business.

"With everyone home, I decided to launch a 'kombucha home brew kit' so I could get everyone making their own. "

Eaoifa fell pregnant with her son in 2020 and made the decision to move back home to Devon where she had grown up.

She now owns a 1000sqft unit in Seale Hayne where her team brews, bottles and packs their kombucha products.

The business currently has four sides, Boo Chi kombucha 300ml ready to drink bottles and 19L Cornelius kegs, the pop up travelling bar, the home brew kits and workshops which are hosted at the micro brewery.

Instead of bottling by hand, they have a machine which does it for them with a bottle labeller and lidding machine as well as a purpose-built temperature controlled brew room.

With an annual turnover currently sitting around £120,000, Eaoifa urges others to take the leap into business if they can.

She said: "Ultimately begin as there’s never going to be a perfect time, if you truly believe in your idea then do it.

"I would invest in a mentor or group where you can connect with other business owners so you don’t feel like you’re on your own.

"Building a company and brand can be extremely lonely at times and always seek the criticism, because that’s what’s going to help you pivot and perfect your product or service for that market.

"There is so much fulfilment found in doing something you 100 percent believe in, it’s extremely hard, you might fail, and that’s fine, you’ll learn from it." 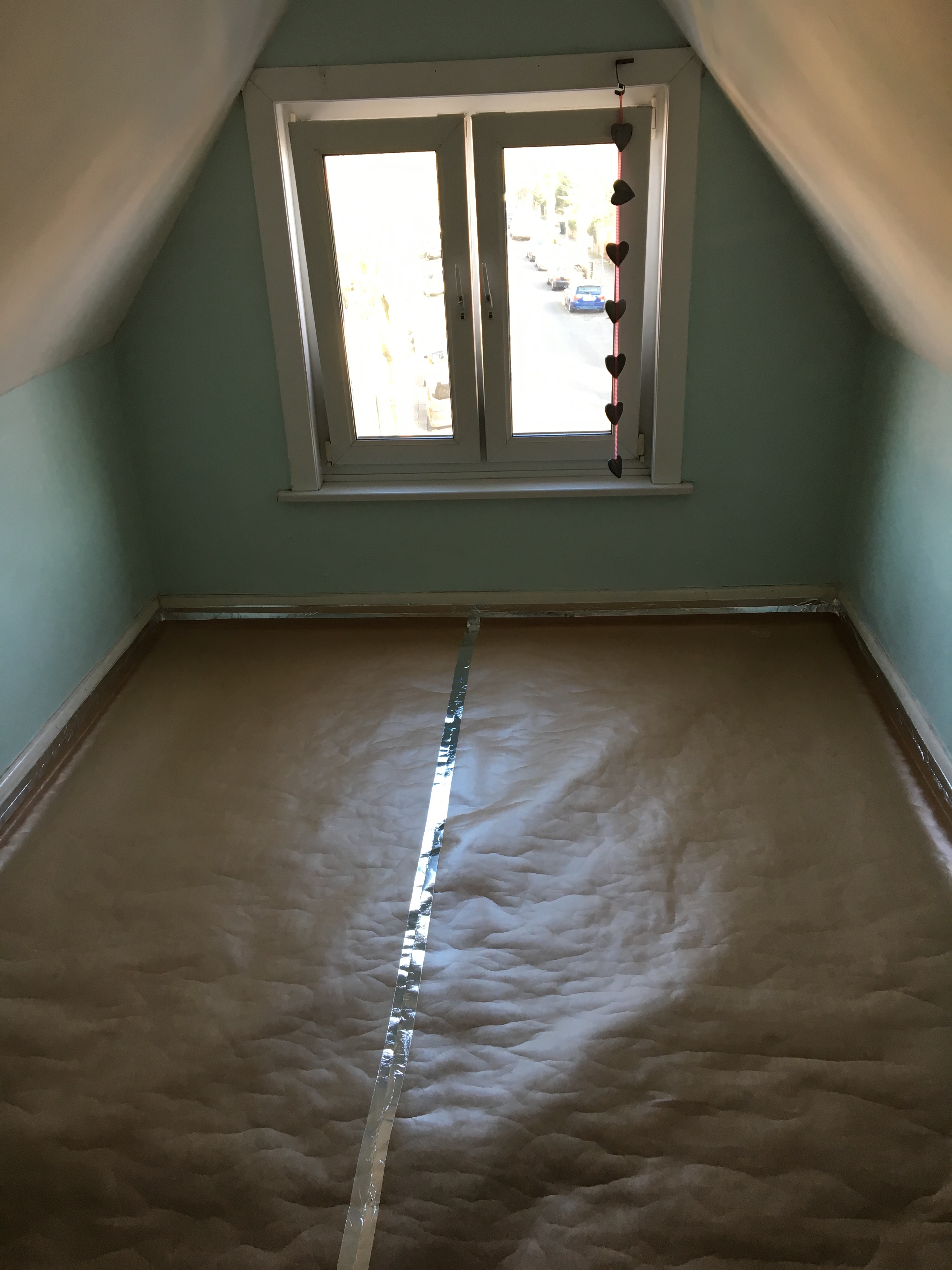 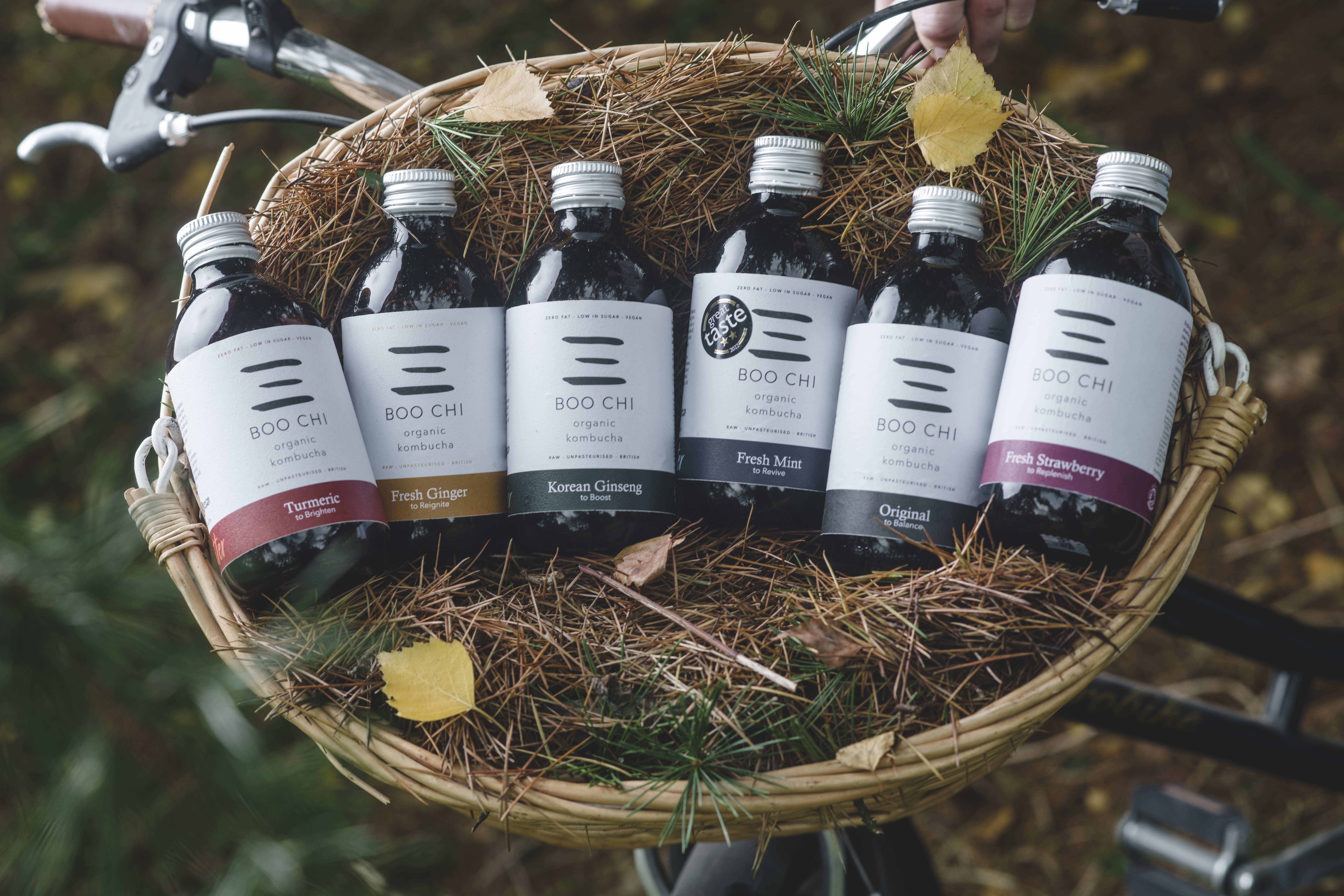