A DISTRAUGHT dad has told how he strangled his own son to death after taking prescription medication – bust insists the tragedy wasn't his fault.

David Carmichael, from Toronto, Canada, says he had a severe reaction to the antidepressant paroxetine, which caused him to kill his "loving" 11-year-old son, Ian. 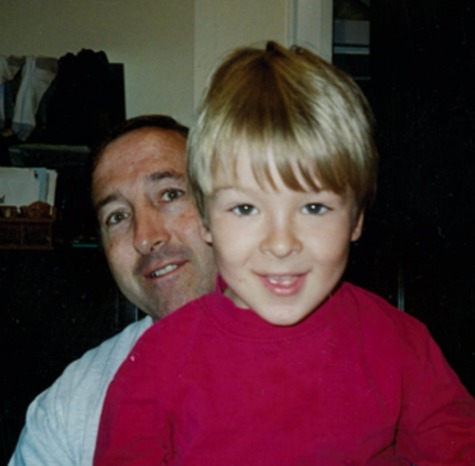 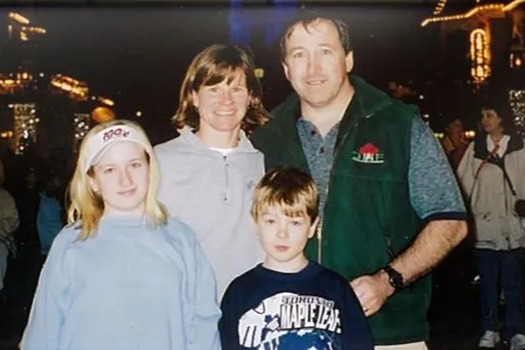 The dad's problems began when he lost his job as a recession hit in 2003, leaving him feeling distressed and anxious.

His doctor diagnosed him with major depression and prescribed him paroxetine – but David says he was not warned of the potential dangers of the drug.

David told 7News: "If you’re told you have a chemical imbalance and this particular drug can correct it, then you just think your doctors got to be right.

"So I just blindly trusted my doctor and started taking the drug.”

After taking the drug for eight months, David then missed a few days and "started to feel fine".

“I did my own research and weened myself off over about five weeks and I actually was feeling pretty good," he told the outlet.

After taking himself off the medication, David found work directing a kids' summer camp – but started feeling depressed again by July 2004 after his job became overwhelming.

Without consulting a GP, David started taking the antidepressant again at the original dose – which goes against all medical advice.

Within a week he started having suicidal thoughts and so increased his dosage thinking he "could get better more quickly".

David then started suffering severe psychosis, and began to believe his 11-year-old son Ian was "dangerous".

“I actually believed that Ian’s got permanent brain damage at that time," he said.

"I thought he was gonna kill his sister, even though they had a great relationship."

Consumed by these thoughts, David took little Ian away to the family's cottage for a weekend, having planned a murder-suicide.

He didn't go ahead with it – but still believed Ian was a threat to his sister and planned to instead kill him the following weekend.

David bought sleeping pills, which he crushed up and put in a container, before taking Ian to a hotel.

“So we went to the hotel and this was on a Friday night, July 30th, 2004. And we had a wonderful dinner. I looked at it as his last meal," David said.

“We watched his favourite movie and I gave him the sleeping medication at night. And he started to hallucinate. He wasn’t, he wasn’t going to sleep.

“So we were bouncing around and having a good time until three o’clock in the morning. And I strangled him and I put him in the middle of the bed.

David says he then watched TV "very calmly" for six hours before calling police at 9am.

David was arrested and charged with first-degree murder. He spent two weeks in jail in a psychotic state, he says, but stopped taking the drug straight away.

He says he then "cried for three days straight" as he "could not believe" what he had done."

"I had not only taken Ian’s life, I destroyed my family," David added.

“The first time my wife Beth and I met one-on-one, I just looked at her. I mean, what do you say – our life is ruined? Our son has gone. And how do you rebuild from there?"

It comes as tablets or as a liquid you swallow, and takes up to six weeks to work.

According to the NHS, it is common to experience minor side effects such as feeling sick or sexual problems.

Those who decide with their doctor to come off the medication are usually recommended to reduce dosage gradually to help prevent extra side effects.

David was diagnosed as being in psychotic depression at the time he killed his son during his trial, and was therefore found "not criminally responsible" and sent to a mental health centre.

After four years, he was released but found it difficult to find work.

“I mean, when you really think about it, there’s really nothing more heinous than taking the life of your own child," he said.

“So I dealt with a tremendous amount of abandonment and rejection, but my purpose kept me going. My wife, Beth, and my daughter, Jillian, they stood with me because they were quite sure it was the drug."

Two months before Ian's death, drugmaker GlaxoSmith Klein (GSK) added a warning to the antidepressant to watch out for “behavioural and emotional changes, including a risk of self-harm” – but David says he did not see this as he already had a full prescription left over at home.

David tried to sue GSK, winning his first trial before losing on appeal.

A spokesman for the company told 7News: "With respect to the legal case involving David Carmichael, this case was dismissed by the Ontario Court of Appeal in 2020.

"The tragic circumstances of this case serve as an important reminder that depression and other mental illnesses are serious disorders.” 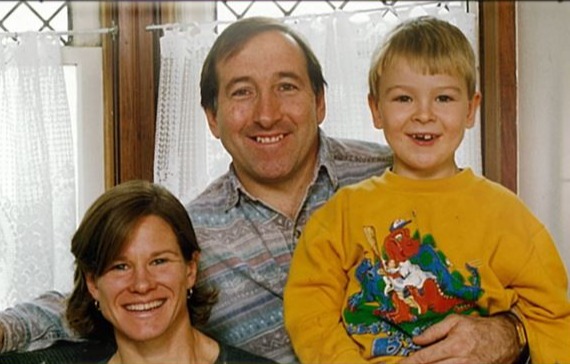 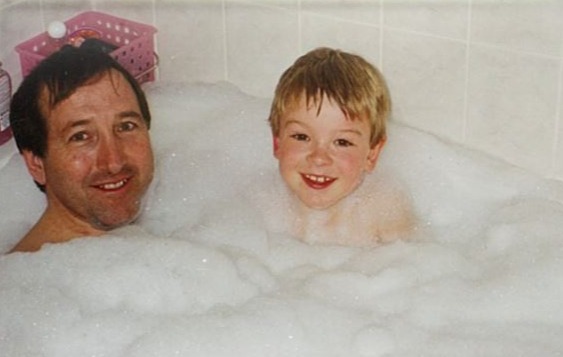 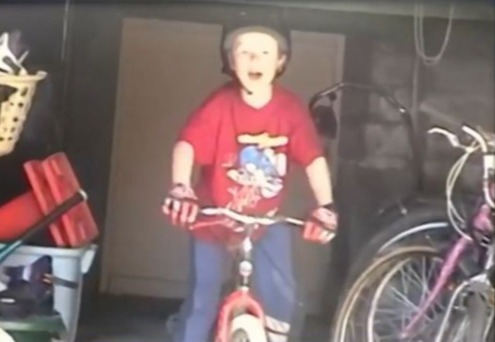