HUNDREDS of beavers are to be released into the wild in England to help combat flooding – and hurting them may become a criminal offence.

Under plans to restore nature in the countryside, ministers want to release the critters to create dams and support other species to survive and thrive. 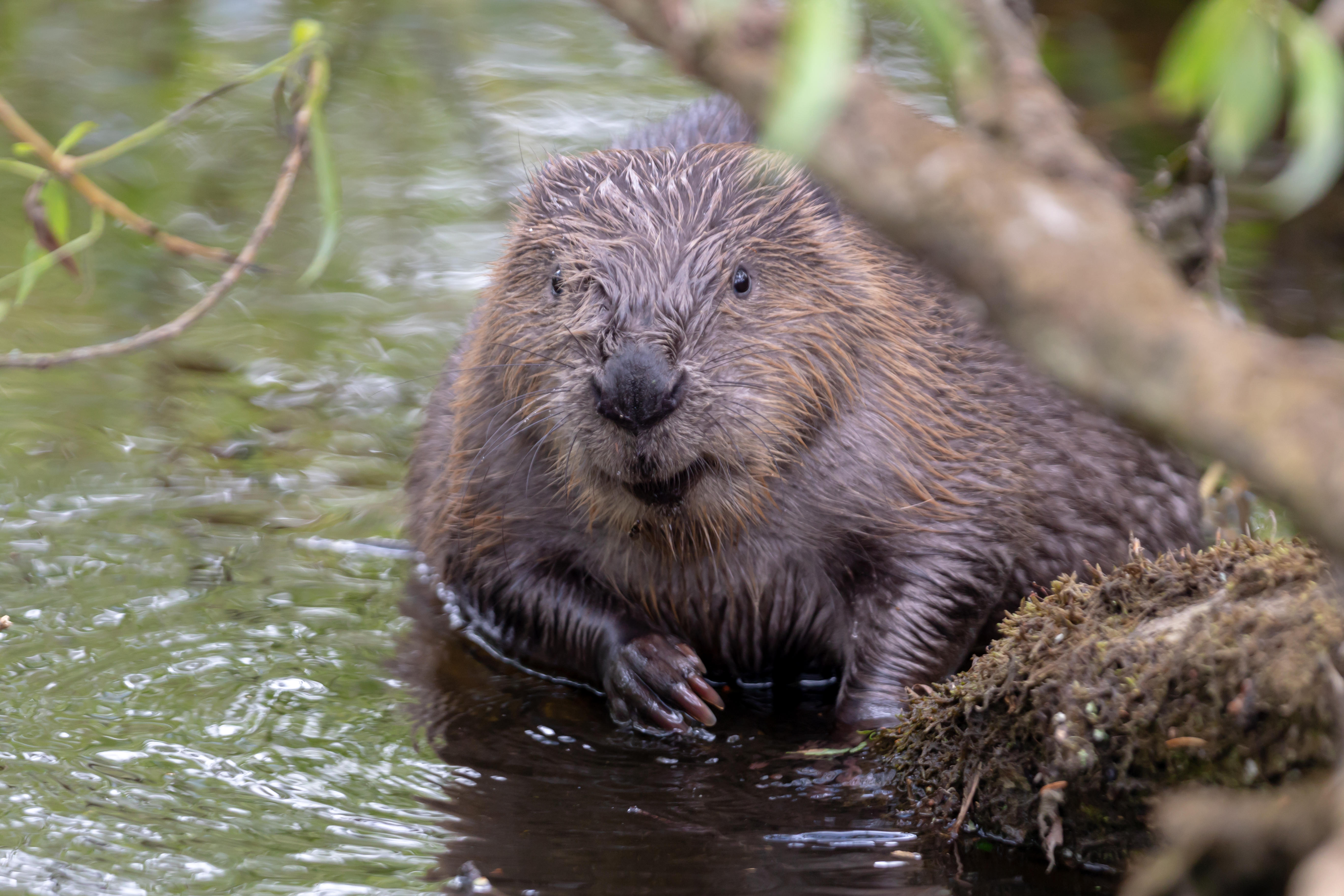 Dubbed the 'ecosystem engineers', they will also get legal protection, meaning anyone who kills, disturbs, or injures the beavers or their homes, could be charged.

Beavers were once native to Britain but were hunted to extinction in Britain around 400 years ago.

The plan comes after a successful five-year pilot scheme on the River Otter in Devon.

It helped to enhance the environment at a local wildlife site, created wetland habitat, and reduced flooding risk for houses.

Locals will have to apply for licences and meet certain criteria to apply for the new scheme, with proof that introducing the beavers will help the natural waters around the area, and not disturb other landowners.

It's likely a dozen sites will be chosen following a consultation, which opens today.

Environment Secretary George Eustice said: “We are committed to providing opportunities to reintroduce formerly native species, such as beavers, where the benefits for the environment, people and the economy are clear.

"But we also understand that there are implications for landowners, so we are taking a cautious approach to ensure that all potential impacts are carefully considered.”

But farmers warned that any reintroduction of beavers would have to be strictly watched, and include a long term plan.

NFU environment forum chairman Richard Bramley said: “British farmers and growers are experts at making the most of their natural environment to produce climate-friendly food.

"Any impact on a farmer’s ability to produce food needs to be included as part of a full impact assessment carried out before any licence is issued.

“We must remember that beaver reintroductions can have negative impacts; potentially undermining riverbanks, damaging trees, impeding farmland drainage and causing low-lying fields to flood. Where there is a financial impact on a farm business, adequate compensation must be made and an exit strategy must be in place should major issues occur."