Owning a monkey is not as straight forward as you might imagine and can require a lot time and money to maintain.

TikTok star Georgie Boy touched the hearts of millions of American with his adorable antics but his sudden death has prompted many to ponder on buying their own primate pal. 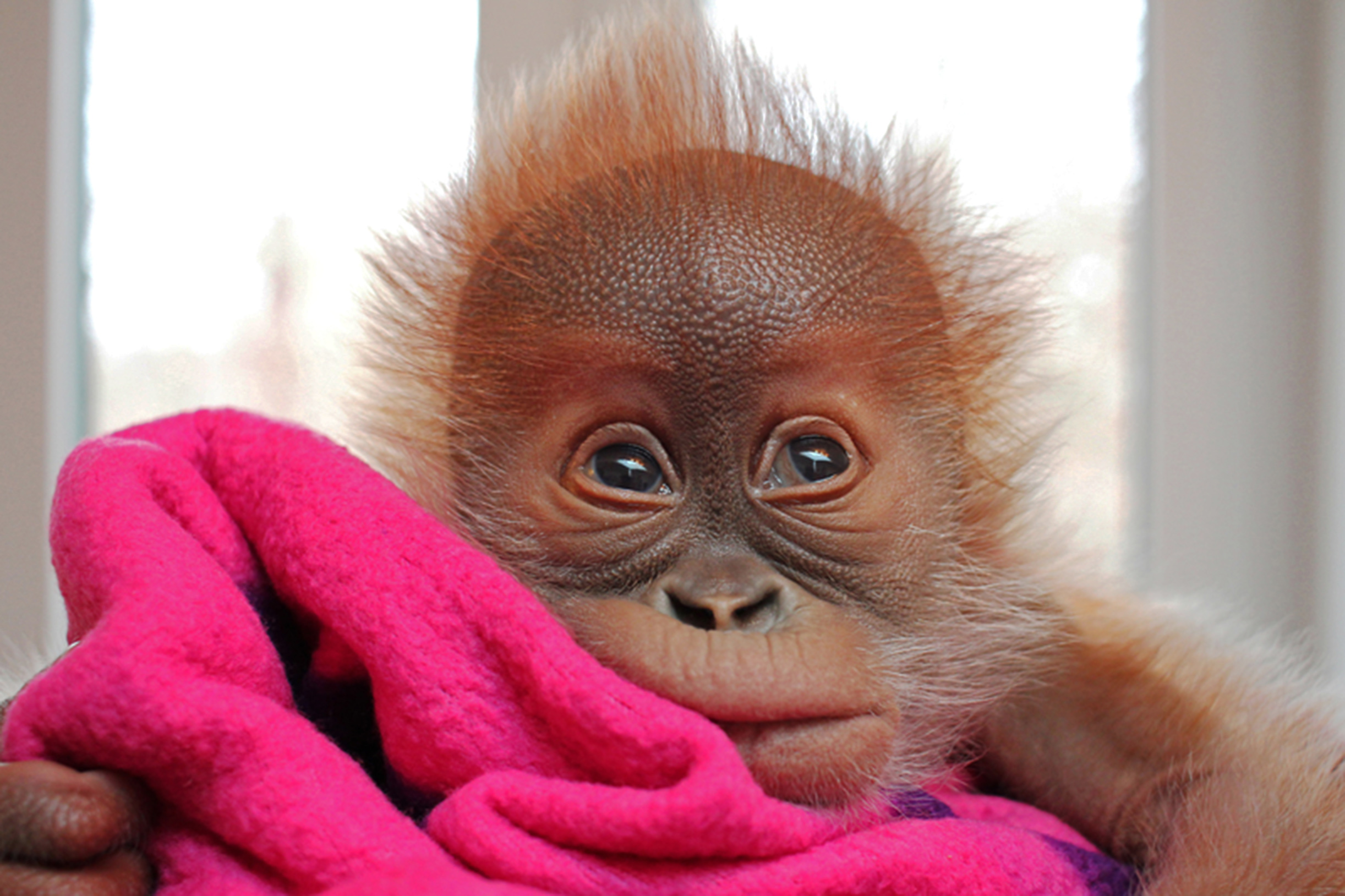 How much does it cost to buy a monkey?

Caring for primates requires a lot of effort and patience so before buying one, have a proper think whether you're ready for one.

Monkeys are not domesticated animals so they can be dangerous and cause serious damage to your property.

If you do, then expect to pay between $4,000 and $8,000 per monkey, however the cost will depend on its age, rarity and temperment.

And that's not including the costs of buying cages, a welcoming and calm habitat, food, veterinary bills and diapers.

When you purchase a monkey cage, you'll also need a nesting box, branches, blankets and toys, which can cost anywhere between $100 and $200. 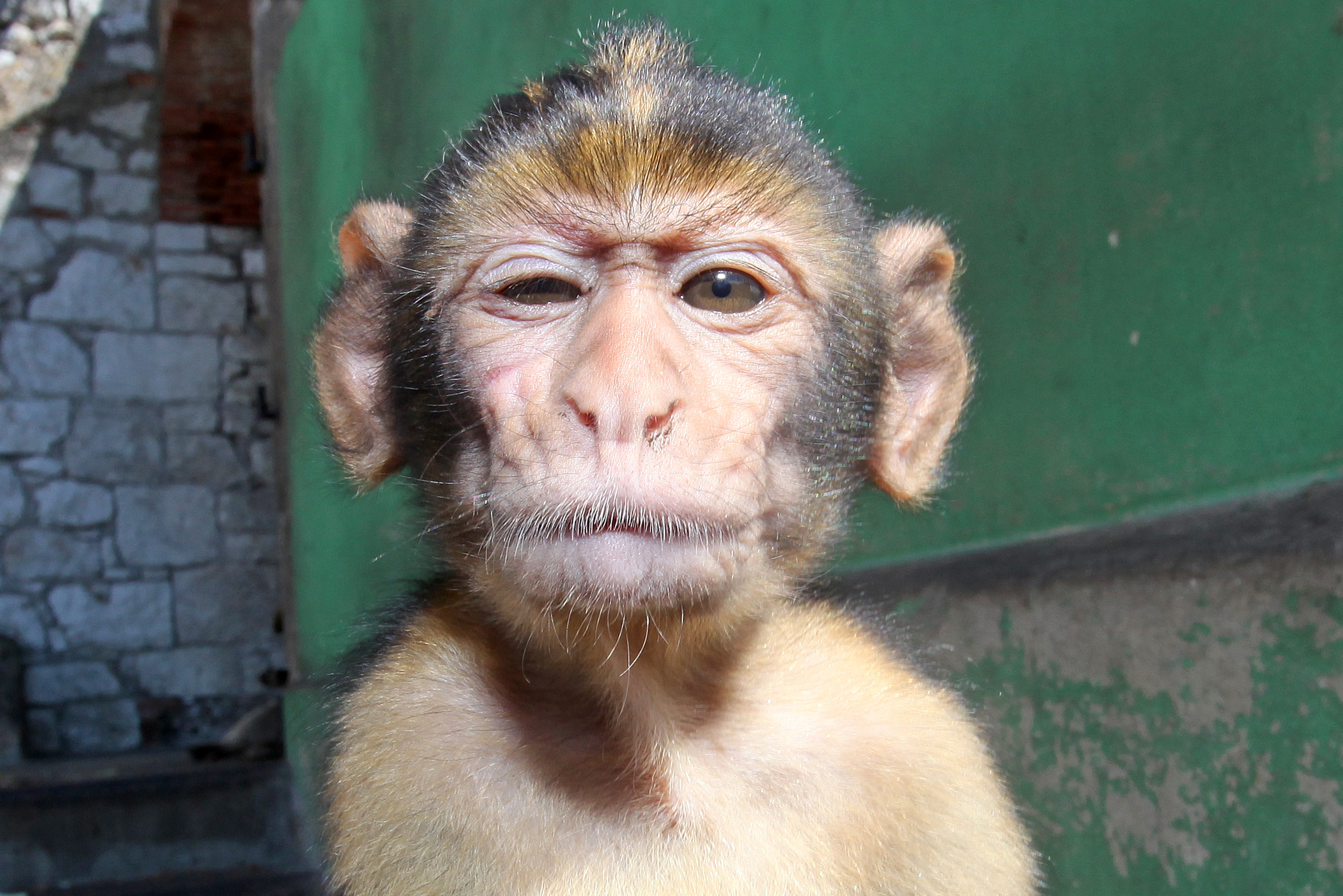 Most monkeys eat fruits and vegetables plus some animal protein, such as poultry, worms and insects. Fruits, vegetables, insects and treats will cost about $25 per week.

You can buy a 20-pound bag for around $30, which typically lasts for about six months.

Many owners choose to diaper their pet because they are difficult to toilet train.

You can purchase a three to four month supply of diapers around $65 for pet monkey.

Veterinary Care is an entirely different kettle of fish and will require a bit of time and research as not all vets cater for monkeys.

Can you have a pet monkey?

Yes, but it depends which state you live in.

There is no federal law governing the ownership of exotic animals like monkeys, however, certain states and local legislatures have outlawed the practice.

Some states such as Texas and Florida, require you to hold a permit. 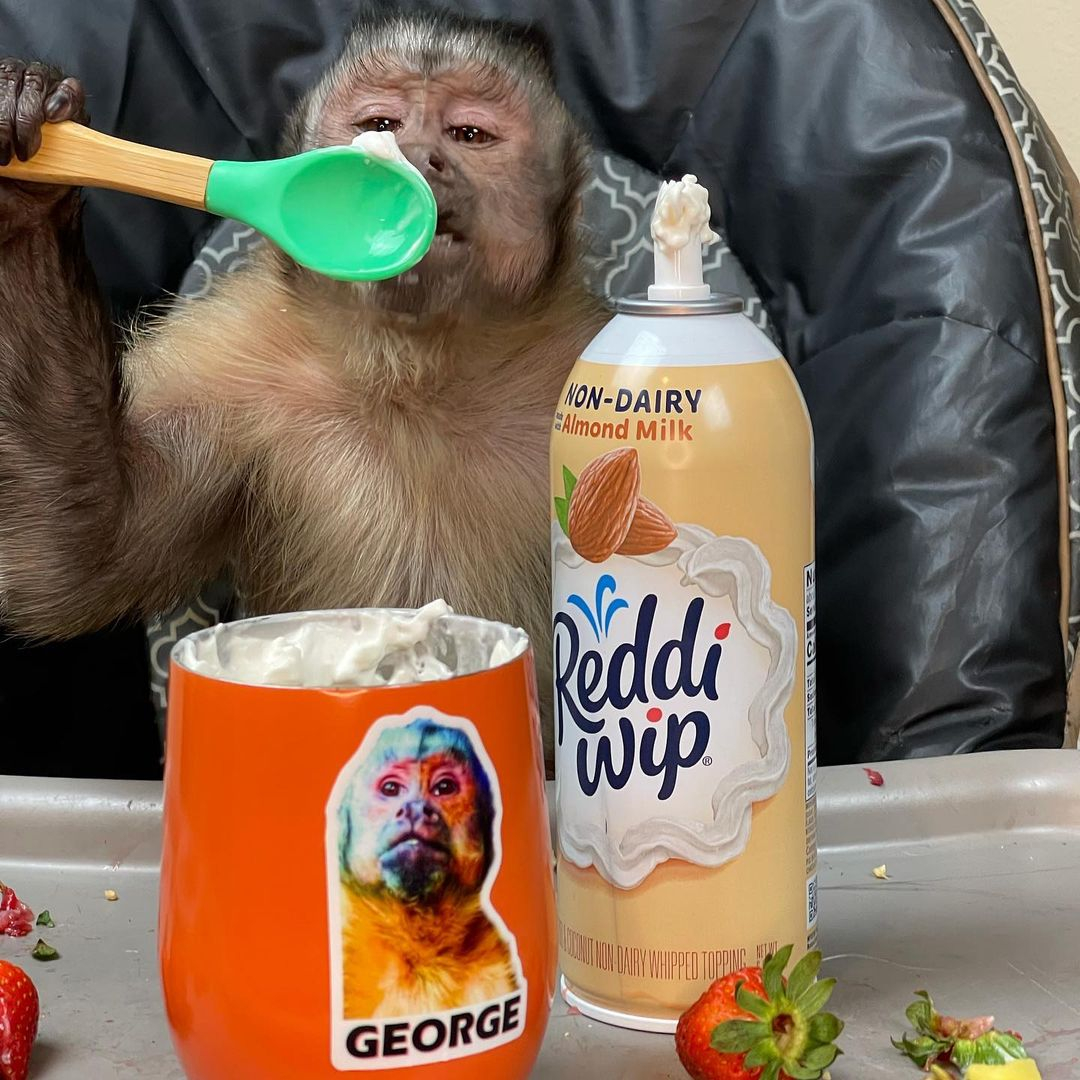 Many of the states that allow them as pets have lengthy application processes and expensive bonding requirements.

For example, Florida requires an applicant to be at least 16 to own some monkeys and 18 for others and have at least 1,000 hours of volunteer work experience.

If you do buy one, it's advised you see pictures of them first before collecting them. They should always be picked up from the current owner.

There are several websites you can browse to find your ideal primate, including Primate Store, Pets4You and Poggi's Animal House.

How long do monkeys live for?

Some primate species can live anywhere between 20 and 40 years. 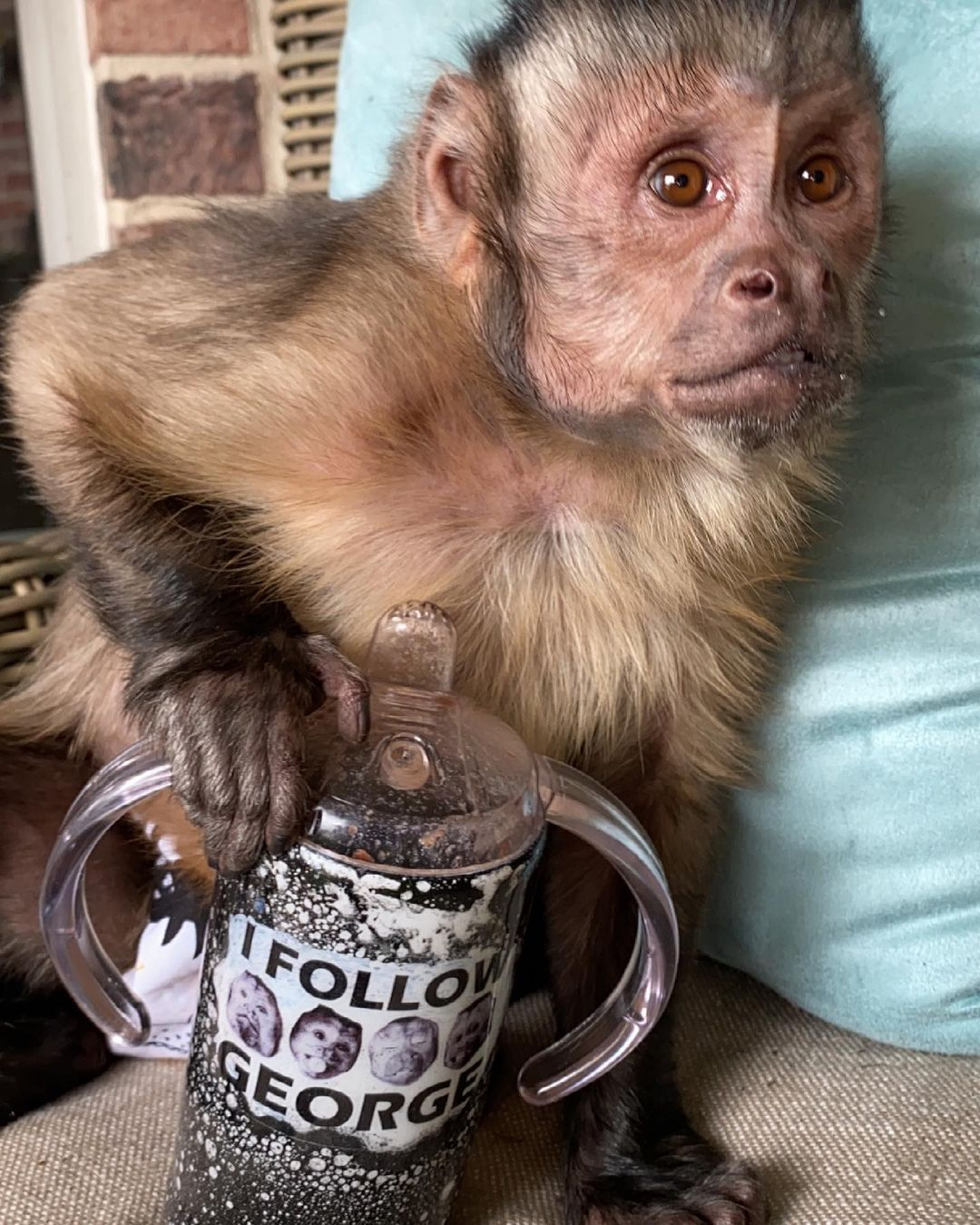 While monkeys do look adorable when they're young, they can become aggressive when they mature and have been known to bite and attack their owners.

Primates are highly social animals – keeping them alone could be deemed inhumane.

Animal shelters say human company is in no way a replacement for living with other compatible primates.