Former South Africa president Jacob Zuma has been jailed for 15 months for defying a court order to give evidence at an inquiry probing high-level corruption.

The ruling has sparked a wave of violence that led to 30 people being killed in  "war-like" rioting and stampedes. 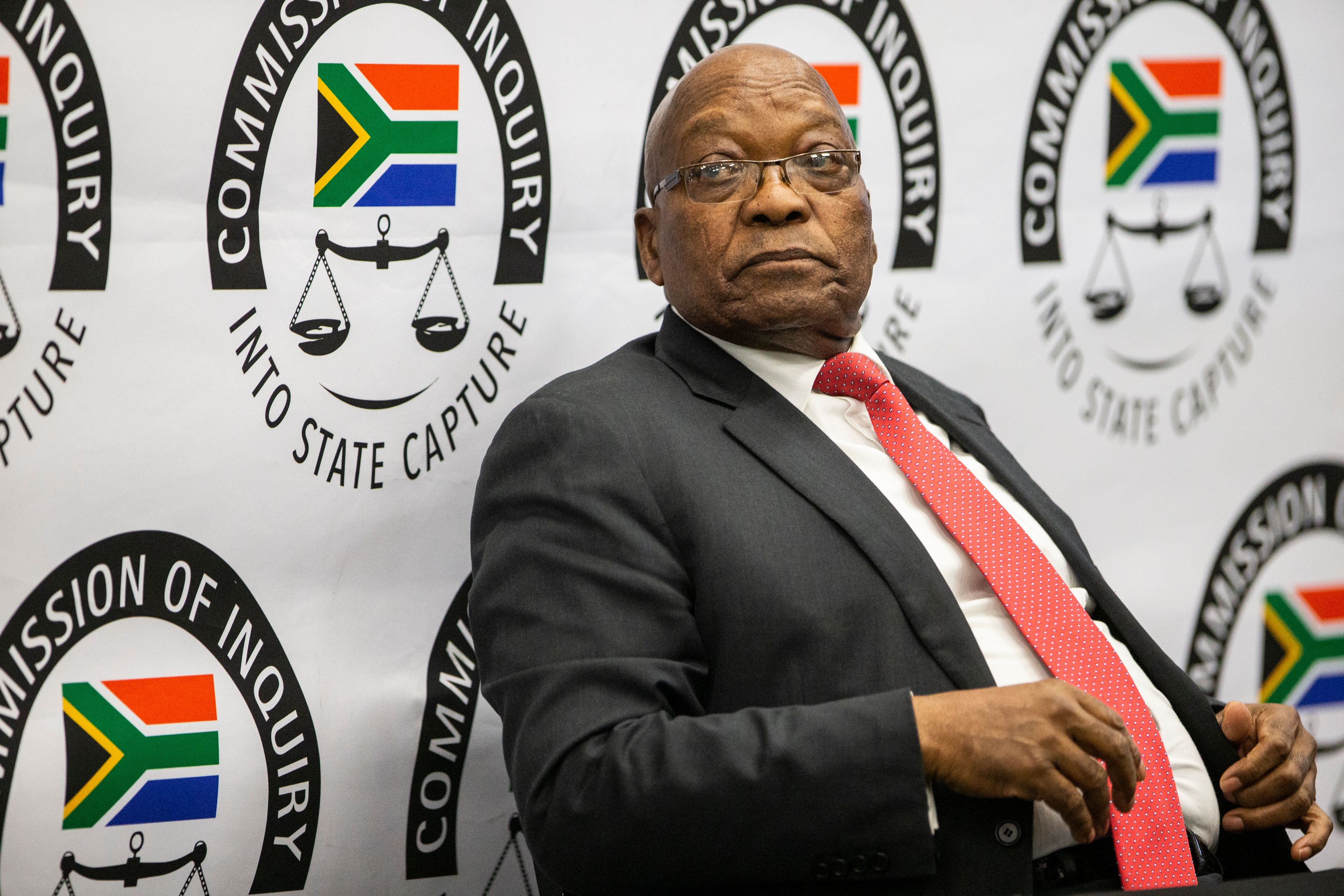 How many wives does Jacob Zuma have?

South Africa's ex-president is a polygamist who has reportedly been married six times.

The pair first met in 1959 and they married after his release from prison in 1973.

Nkosazana Dlamini, 72, is a politician, currently serving as Minister of Cooperative Governance and Traditional Affairs.

The couple met while he was in exile and got married in 1982.

They have four daughters together.

Kate Mantsho was born in September 1956 in Mozambique.

She married Zuma in 1976 and had five children with him.

She reportedly took her own life in December 2000.

The couple got married in 2008 at a traditional ceremony.

They have three children together.

She married Zuma in January 2010 and had three children.

The pair got married in April 2012 in Nkandla, where three of his other wives attended.

The couple has one son together. 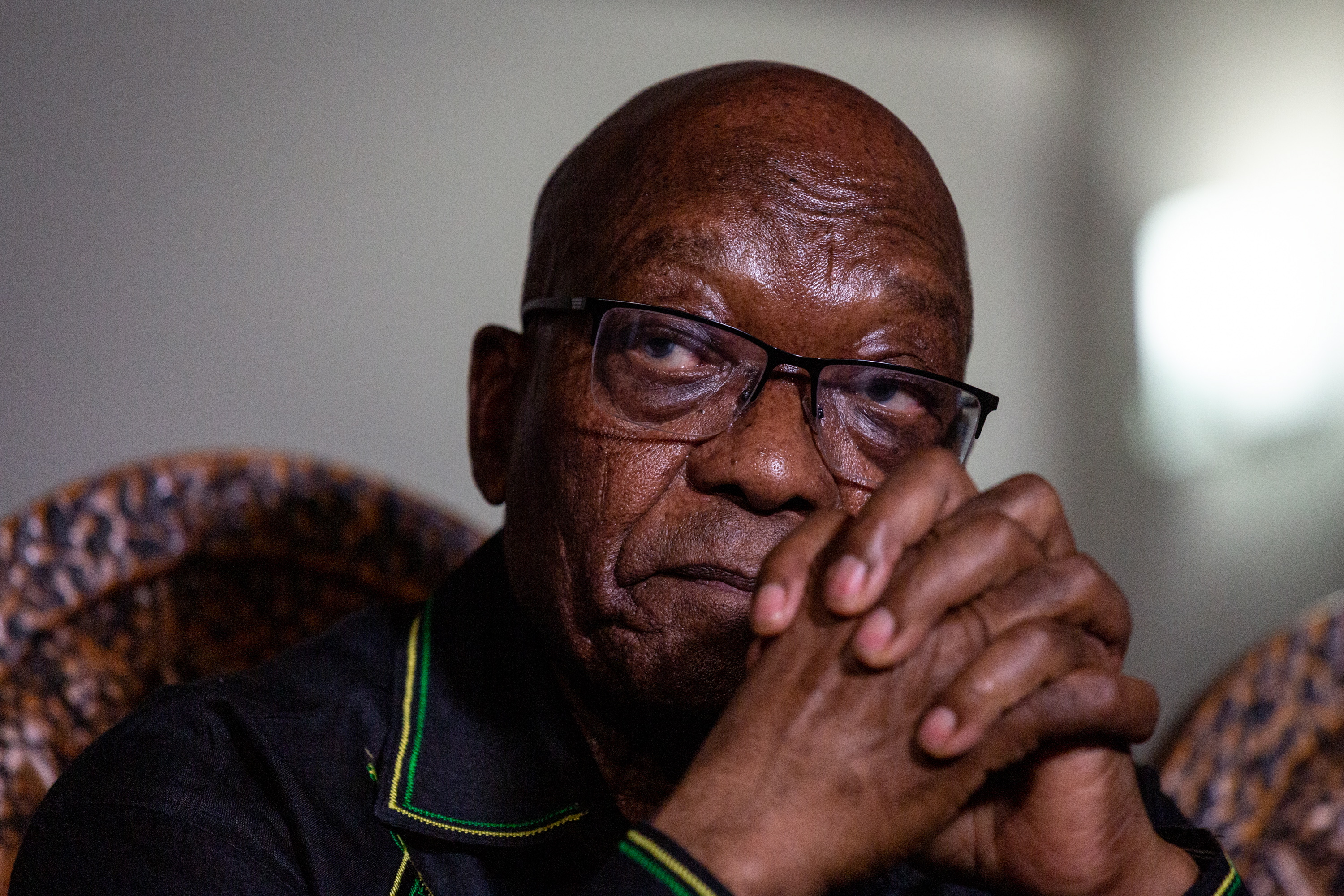 Does Jacob Zuma have any children?

Jacob Zuma is a proud dad of 23 children.

According to Savanna News, the ex-president has said he dearly loves all of his children.

''There are plenty of politicians who have mistresses and children that they hide so as to pretend they’re monogamous, I prefer to be open, I love my wives and I’m proud of my children,'' he said.